This is what happens in your body when you quit smoking

About 80 percent of smokers want to quit. But what happens in your body when you quit, and what are good ways to keep it up? 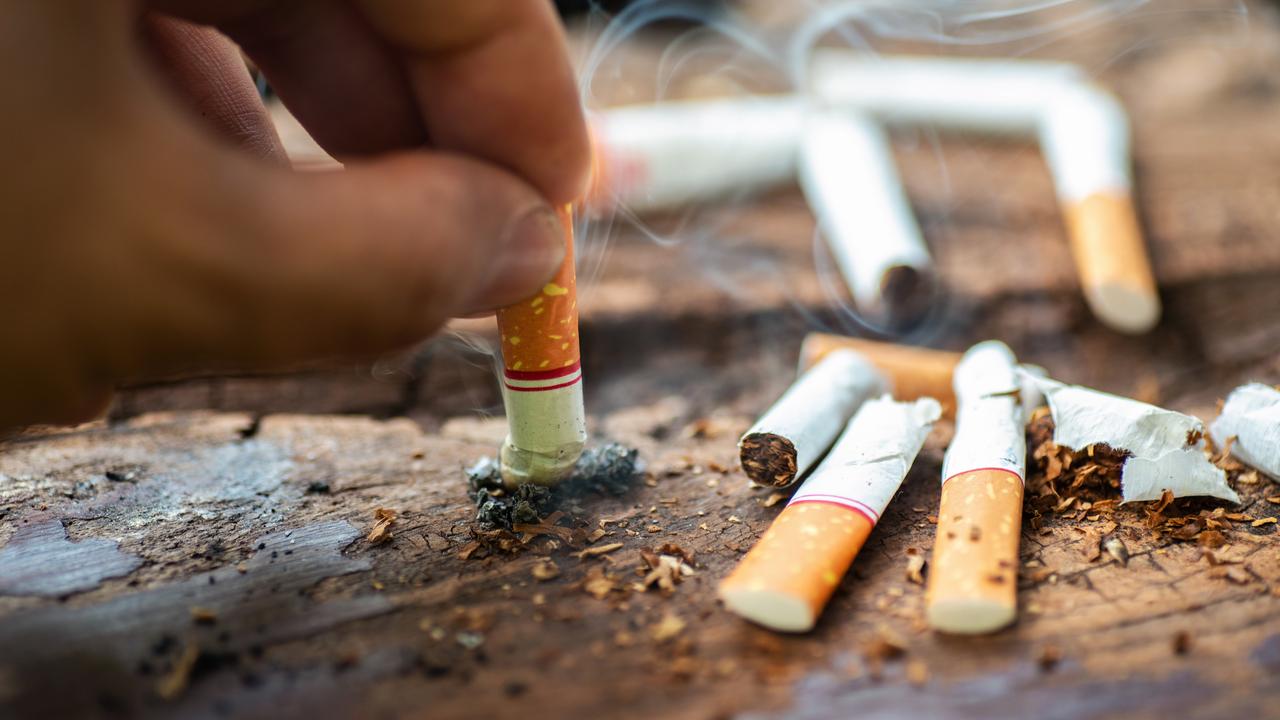 About 80 percent of smokers want to quit.

But what happens in your body when you quit, and what are good ways to keep it up?

There are three important substances that cause health damage when smoking: tar, carbon monoxide and nicotine.

Red blood bodies carry oxygen to cells in your body.

Your body has to work harder to get more oxygen, which puts a heavier load on your heart.

The tar you inhale when you burn tobacco causes the cilia - which clean the lungs - to become sticky and do their job less well.

The smoker's cough causes the dirt to loosen up a bit.

Nicotine binds to receptors in your brain and makes you feel good: dopamine.

That's why it's so addictive.

It also puts extra strain on your cardiovascular system.

When are the harmful effects from your body?

If you stop smoking, you will urinate these harmful substances after just one day.

Your body can then absorb oxygen more efficiently and your heart is less stressed.

But your brain is still asking for nicotine.

"Damage caused by substances in tar will remain in your body for years to come."

Van den Berg: "The worst part is the damage caused by substances in tar, which remain in your body for years to come. These can be converted in your lung cells into substances that bind to your DNA: a DNA mutation. if a lung cell decides to divide itself, this cell can grow into lung cancer. We don't know yet why this happens in one person and not in another, but the chances may be higher due to hereditary characteristics in your family. "

The later you stop, the more risk

"Whether you smoke or have stopped, a tumor can develop ten to twenty years later. Nine times out of ten of people who get lung cancer, this is due to smoking. The older you are, the slower and less efficient the repair processes. of our body.

"The younger you are when you quit smoking, the greater the chance that your body will recover properly."

The younger you are when you quit smoking, the more likely your body will recover properly.

If you quit at the age of 35, you have the same chance of death around the age of 65 as someone who has never smoked.

If you stop smoking at the age of 50, you are twice as likely to die as someone who has never smoked.

If you continue to smoke, you may be ten times more likely.

The limit at which you can really say that it doesn't matter anymore is around eighty years.

Stopping does always reduce the risk of cardiovascular disease.

"Then it passes fairly quickly. But it is very difficult when people around you do smoke. Also, in the first six to eight weeks your brain has to work harder to produce dopamine, it can feel like you are depressed.

5 percent of those who quit manage to keep it up for a year without supervision. "

De Kanter only recommends nicotine patches for the initial period, but you really have to taper it off.

Preferably with a doctor.

Write down why you smoke, why you quit, and what to do when you're tempted. Make sure you can see this every day. Tell people around you so they can help you.

Many people start again when something unpleasant happens to them and use cigarettes as a de-stressor or comfort.

Smokers, however, are more stressed than non-smokers: nicotine deficiency feels like stress, which disappears with the next cigarette.

Also remember that the craving for a cigarette only lasts an average of three minutes each time.

The dopamine deficiency is really recovering!

After about six weeks you are calmer, less gloomy and physically much fitter. "