The stormy 4 May sets new records in the yield of wind energy. Wind turbines will supply more than 40 percent of the Dutch electricity consumption on Tuesday afternoon, and half last night. A record high production peak was also reached, says energy expert Martien Visser. 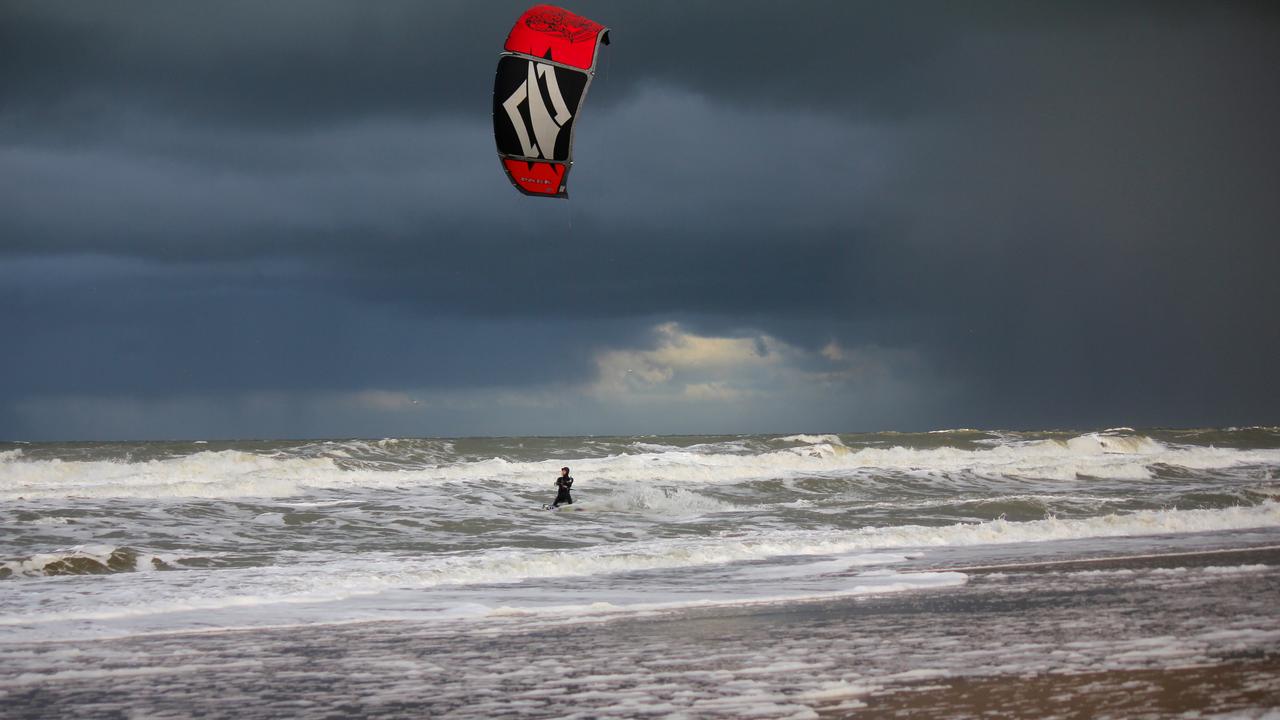 The stormy 4 May sets new records in the yield of wind energy.

Wind turbines will supply more than 40 percent of the Dutch electricity consumption on Tuesday afternoon, and half last night.

"For a short time, production rose above 6,000 megawatts. That was never so high," says Visser.

Whether it will also be a day record in addition to that peak record cannot be said with certainty until the end of the day, but looking at the weather forecast and current statistics, that record also comes into view.

Back then, Dutch wind turbines produced 135,000 megawatt hours of electricity.

In addition to peak production and total yield, you can also express wind records in the percentage of power consumption.

"The percentage champion is Easter Monday. The wind yield was a bit lower at 130,000 megawatt hours, but because it was a holiday, we also used less electricity."

"It is estimated that 43 percent of all electricity came from wind that day. I expect that today, on a normal working day, we will not exceed that as an average."

Visser is professor of energy transition at Hanze University of Applied Sciences Groningen and provides data that makes it possible to follow live production statistics of sustainable energy in the Netherlands. If you follow those statistics, you will notice that solar and wind energy records follow each other quickly - because the capacity increases every year.

For example, cold, but sunny days in March and April already set ideal conditions for solar power records. And the weather conditions are also ideal this Tuesday, says Visser.

"The harder the wind blows, the more electricity the wind turbines produce. But it shouldn't be a really heavy storm, because then wind turbines will be shut down as a precaution. Ideal on the coast is therefore a 'stormy wind', up to wind force 8. the turbines at their maximum production. "

And we can actually assume that in comparable weather the record will be broken every six months or full year, says Visser.

This is because the capacity continues to grow every month, on land and especially on the North Sea.

With the growing supply, it is also more important to coordinate peaks and troughs in production. According to experts, this solution lies in additional international power connections in addition to storage and backup power plants. "The wind is also blowing in neighboring countries," says Visser. "This creates a surplus of wind energy. You want to be able to spread that across countries."