How fresh is your tuna steak?

Tuna is the world's largest protein source from the ocean. Canned tuna is the most eaten fish product in the Netherlands, but fresh tuna is also gaining in popularity. There are quite a few differences in quality, and certainly also in terms of sustainability. Because it is World Tuna Day on May 2, two experts tell you what to look out for. 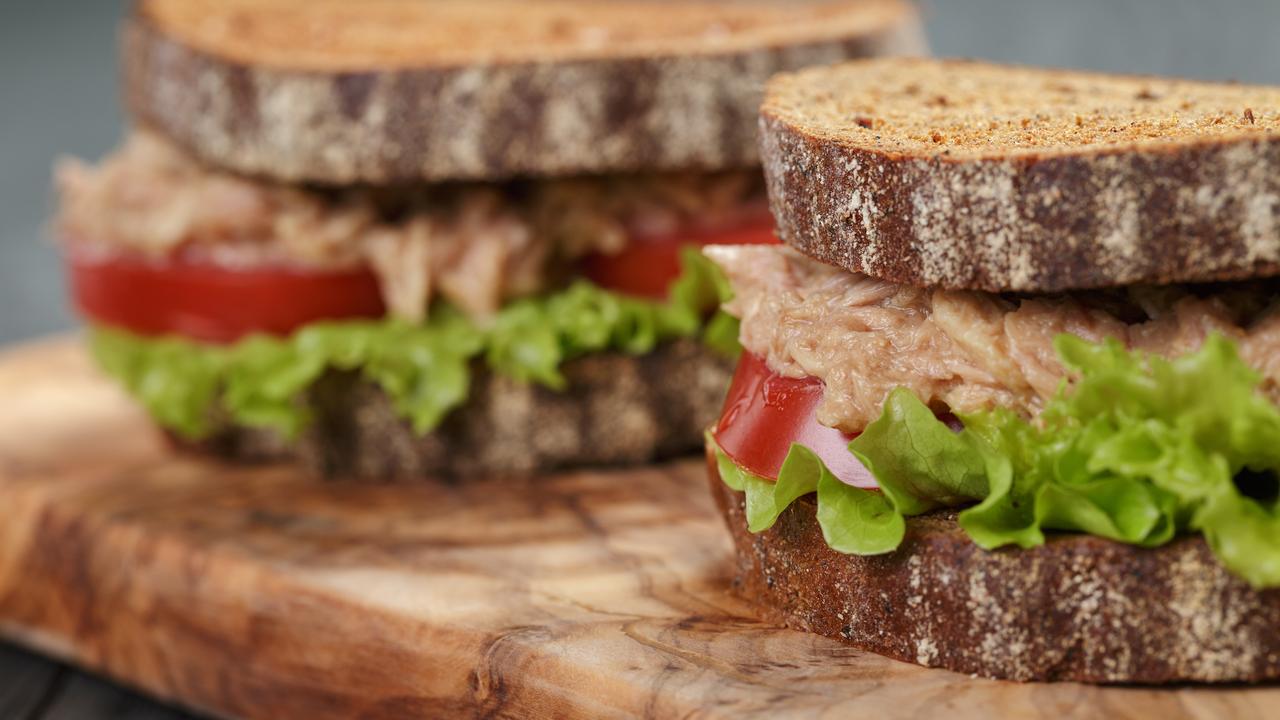 Tuna is the world's largest protein source from the ocean.

Canned tuna is the most eaten fish product in the Netherlands, but fresh tuna is also gaining in popularity.

There are quite a few differences in quality, and certainly also in terms of sustainability.

Because it is World Tuna Day on May 2, two experts tell you what to look out for.

Canned tuna is precooked and cannot be compared with fresh tuna.

"Fresh tuna has a different taste and also the original structure, the 'bite' is retained", says Agnes Leewis, director of the Dutch Fish Agency.

"Fresh tuna is often flown in, but also often offered freshly frozen. The freshly frozen tuna is frozen immediately after catching. After thawing, the tuna is just as fresh and the taste is also the same."

Fresh tuna is mainly used for sashimi or steak.

"The latter has been spared for a while to have the stock in the oceans recover. There is now even an MSC-certified bluefin tuna," says Leewis.

To be able to judge whether tuna is fresh, it is best to pay attention to the smell.

Fresh fish does not have an unpleasant odor.

Incidentally, it is a misconception to think that tuna should always be a red: most tuna are rather brownish in color.

Because consumers have a preference for red, a colorant is added after the catch.

Tip: look at the eyes.

You can feel the freshness of a slice of tuna by gently pressing the fish with your hand.

If hardly any moisture comes out, this is a sign that the fish is fresh.

Fresh tuna also has some stripes in terms of color, which show how the fish meat is composed of layers.

"This often involves smaller pieces or a slice. Those in the liquid have a less tight bite and less firm fish meat than a fresh tuna", says Leewis.

"Fresh tuna melts more on the tongue. After draining, tuna in water is often a bit drier than tuna in oil. It is primarily a personal preference and the application in a dish that determines what people choose."

"Sustainability is not only about the fish under water, but also about the people who depend on it."

Sustainability should play a role in the choice, says Bart van Olphen, seafood chef and co-founder of Fish Tales.

Van Olphen, who also wrote various fish cookbooks, has been active for years as an ambassador for sustainable fishing.

About 90 percent of the canned tuna that we consume in the Netherlands comes from unhealthy fish stocks, he says.

"Sustainability is not only about the fish under water but also about the people who depend on them. A lot of gigantic boats are owned by large companies and local people are often underpaid. The smaller fishing boats are usually locally owned. By fishing with a fishing rod also minimizes bycatch. In terms of sustainability, rod-caught tuna kills two birds with one stone. "

that was released earlier this year caused quite a stir.

Sustainable fishing is not possible, according to the makers.

Van Olphen nuances this: "It is good that such a film is broadcast and that awareness arises. You will never get it completely watertight, but science has determined that sustainable fishing is possible. There must be a healthy minimum for populations and these files must either be maintained or multiply. "

Tuna: Most skipjack is certified.

Tuna: Most skipjack is certified.

The population of skipjack tuna - the most commonly eaten species - seems to be in the right place: 99.9 percent is MSC certified.

87.5 percent of this is still caught with large nets.

Fishing rod is not a prerequisite for an MSC certificate.

I like to go one step further ", says Van Olphen.

"As long as the tuna is in a package with a logo, you as a consumer can assume that what is stated on the package is correct. Many restaurants or specialist fish shops cannot guarantee the origin of fish. By asking the consumer for it, the trade to adapt to this ", says Van Olphen.

"You can enjoy your food more if you know that you are contributing to a better world," says Van Olphen. "Enjoying fresh fish in a way that will allow future generations to do so is not a utopia. As a consumer, pay attention to an MSC certificate and do not opt ​​for a non-certified product."