Ferry Doedens looks back on Instagram on his time in Good Times, Bad Times. On Tuesday, the actor will be seen in the soap as Lucas Sanders for the last time. 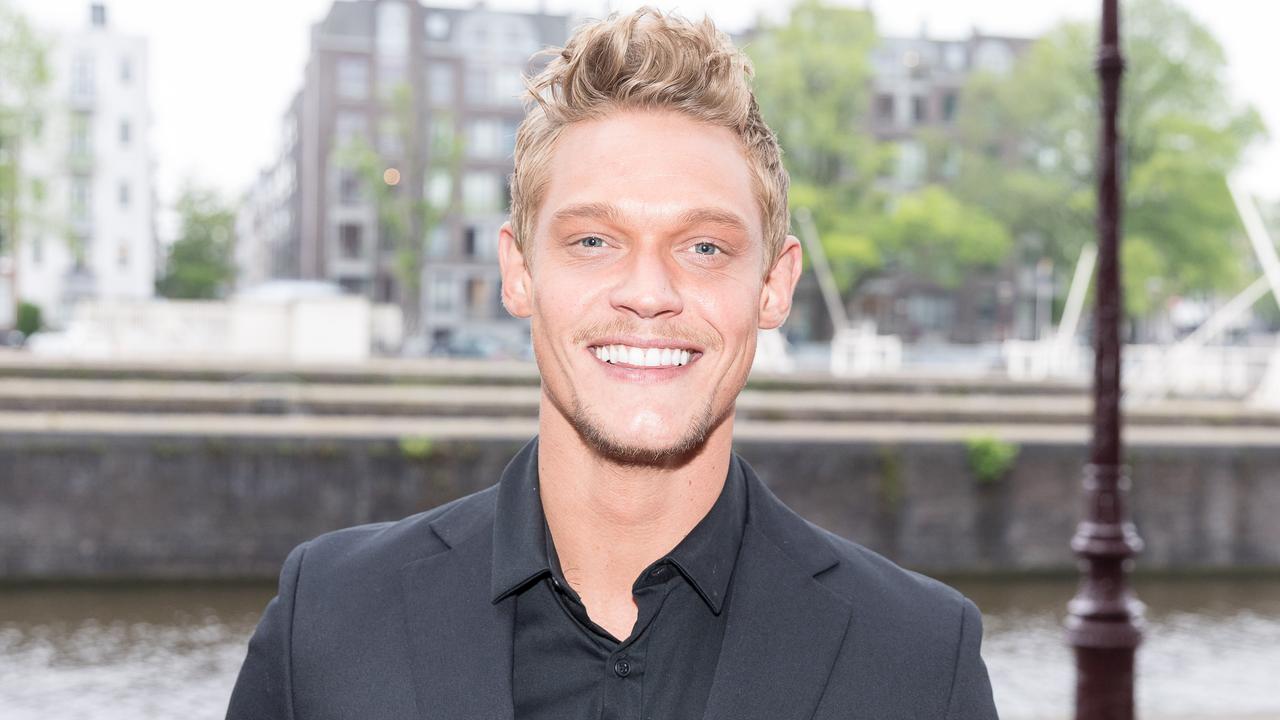 Ferry Doedens looks back on Instagram on his time in

On Tuesday, the actor will be seen in the soap as Lucas Sanders for the last time.

"Tonight is the very last broadcast of Lucas. Twelve years ago I made my entrance in Meerdijk and boys what has happened in that time", the actor writes.

"I enjoyed putting Lucas every day with such a lot of fun. Maybe he will visit some neighborhoods again. I must honestly say that I miss it quite a bit. Time for new adventures and new challenges. I want to thank everyone from both in front and behind the scenes. of this awesome production.

what are you special. "

At the beginning of August it was announced that Doedens will leave the soap series after more than ten years.

"Recently, a situation has arisen that has resulted in a difficult working relationship for all parties. As a result, EndemolShine and RTL together with Ferry decided in good harmony at the end of June to end the cooperation", was the statement of RTL.

Doedens himself emphasized that his departure was "decided in a pleasant way".

At the beginning of June, he was put on hold for not complying with the corona measures.

The thirty-year-old actor said at the time that he "cuddled everyone for eight weeks".

The actor previously disappeared from the soap for a longer period in 2015.

Doedens was then fired because he was regularly late on set due to his cocaine addiction.

After Doedens had rehabilitated, he was allowed to return.