Attendees of the Ziggo Dome trial event: 'After some time, the cover came off'

The partygoers who attended the first Back To Live event in the Ziggo Dome are very enthusiastic. They did notice that "the rules were taken less closely during the party". 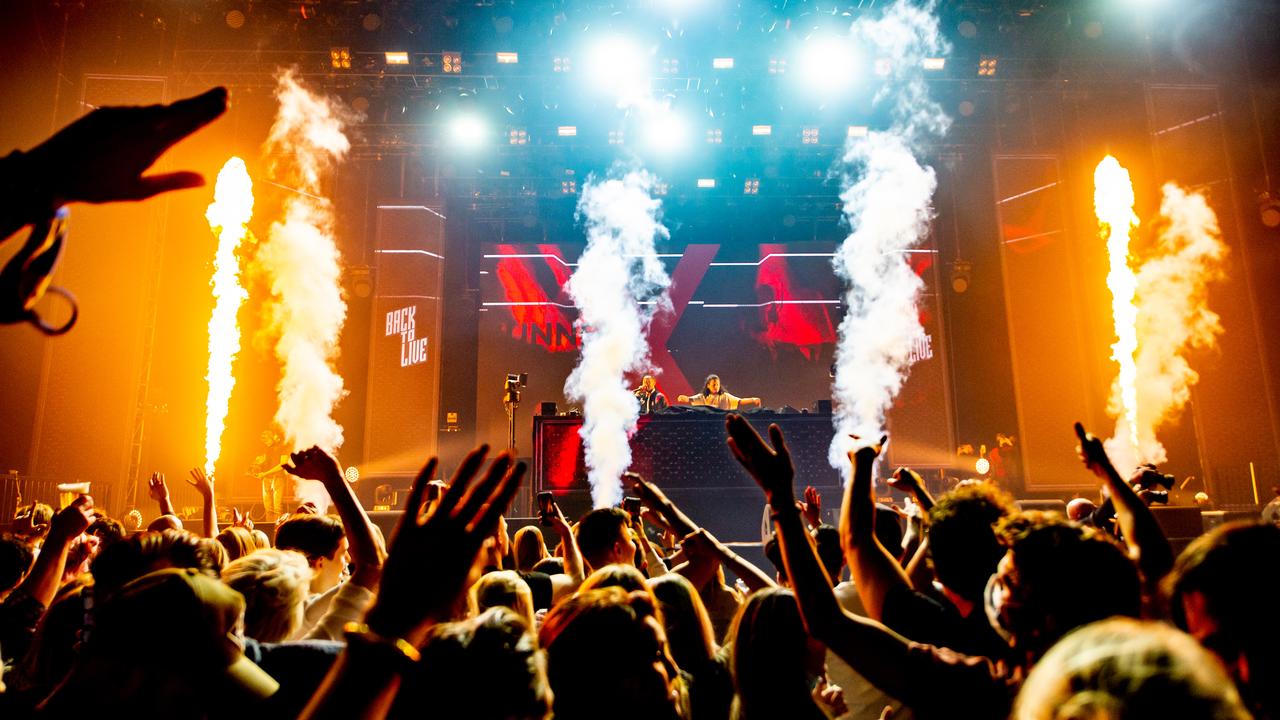 The partygoers who attended the first Back To Live event in the Ziggo Dome are very enthusiastic.

They did notice that "the rules were taken less closely during the party".

"It felt awkward for a while, but the party exceeded all expectations", Laura de Waal tells the ANP.

She was one of the 1,300 attendees at the dance party in the Ziggo Dome, organized by Mojo and ID&T.

For those present, the party soon felt like it used to be.

"In the beginning you are still a lot concerned with keeping your distance", says Mieke van Rooij.

"But soon I felt completely in my element."

She and her friends stood in a box where they were allowed to move freely, but were required to wear a face mask.

"But after a while the cap came off for most of them," said De Rooij.

Annigje van der Wel also noticed that the rules were taken less closely during the party.

"You keep getting closer to each other," she says.

She stood in a box where the partygoers had to stay on a dot.

"After an hour, nobody really adhered to that, but that is understandable. You almost forget that it is a trial event."

But the visitors were not really concerned about the risk of contamination.

"It is just legitimate, because it is being done for an investigation," says Maud Diepeveen, who also worked in the field with the dots.

"They want to see how people behave during a dance party, that's just never going to be completely without distance. So it was representative."

Many visitors indicate that they will be tested again anyway.

"It is a great pity to hear that so many people did not do that last time", says Barbara Kerseboom, who refers to the 20 percent who had not tested themselves for the second time after the theater event.

"That is just part of the deal, it is a small effort and it is well worth it."

The dance party is part of the four trial events that take place in March, organized by Fieldlab, a joint initiative of both the business and public events sector and the government.

In this way, the organization wants to look at how larger meetings can be organized safely during the corona crisis.