Every week, Netflix expands its offer with new series and films. This week includes the first major new Netflix Original series of 2021 and a poignant film about an intense delivery. 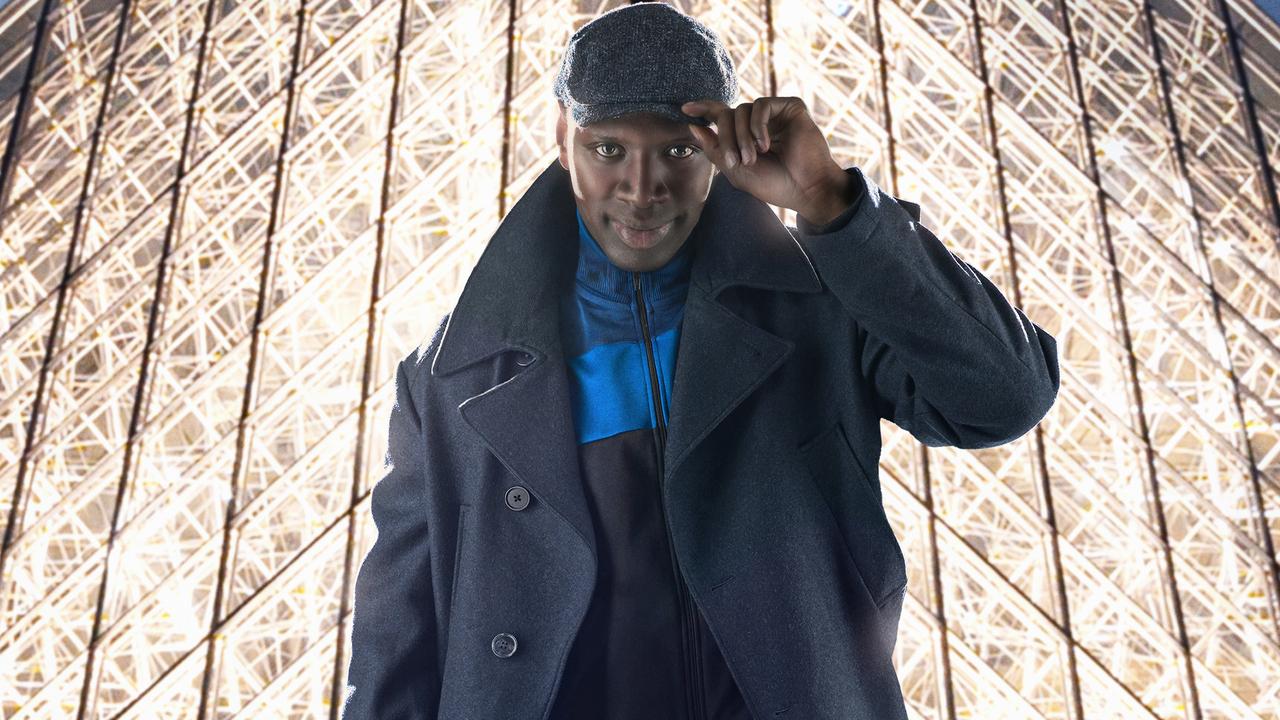 This week includes the first major new Netflix Original series of 2021 and a poignant film about an intense delivery.

Always wanted to know what the original meaning of 'damn' was?

Curious how 'bitch' has changed over the years?

a series that tells you exactly how the most famous swear words originated.

The first major new Netflix Original series of 2021 has arrived.

revolves around the gallant thief Assane Diop (Omar Sy) who - inspired by the fictional master thief Arsène Lupine - tries to avenge his father for the injustice done to him by a wealthy family.

et bad bakers pressured their wasters something to do.

Who still makes something of it and runs off with the cash prize?

In this spin-off from the original series, Mexican participants compete with each other.

This Netflix docuseries tries to answer the biggest question of all: What happens after we die?

Mediums, people who had a near-death experience, children who talk about their 'past life';

it all comes over.

Inside the World's Toughest Prisons

know the concept of

Inside The World's Toughest Prisons

Investigative journalists voluntarily lock themselves up in the world's most dangerous prisons.

In the fifth season, the journalists travel to South Africa, the Philippines and Greenland.

The Netflix Afterparty: The Best Shows of The Worst Year

Fortune Feimster, London Hughes and comedian David Spade present sketches around the best Netflix series of the past year.

They also honor those top shows by interviewing the protagonists.

. She plays one of the children in a Christian family that lives in the 1630s somewhere on the edge of a remote forest.

The relatives suspect that a witch is cursing them and begin to distrust each other.

These are the ten best horror movies on Netflix right now.

Vanessa Kirby and Shia LaBeouf star in the intense drama

Pieces of a Woman.

They play a couple - Martha and Sean - who deal with a tragic loss when their baby dies almost immediately after giving birth.

What follows is a gripping story about loss and how two people deal with it completely differently.

The Wolf of Snow Hollow

In the horror comedy

The Wolf of Snow Hollow

, we follow an exhausted deputy sheriff (Jim Cummings) who investigates a series of gruesome murders.

Interesting detail: the murders take place during a full moon.

Would there be ... werewolves after all?

This animation hit from 2017 is (again) on Netflix from this week and focuses on Boss Baby (Alec Baldwin).

He tries to stop Francis Francis (Steve Buscemi), CEO of Puppy Co., from upsetting the balance of love in the world.

Rottweiler Max (voice of rapper Ludacris) is forced to work with police officer Frank (Will Arnett).

Together they travel to Las Vegas, where animal smugglers secretly gather at a prestigious dog show.

Netflix added a new sports document to its offering this week.

is about the life and career of Tony Parker.

His determination made him the best and most famous French basketball player ever.

Pretend It's a City

Master director Martin Scorsese is in the mini documentary series

Pretend It's a City

She shares her fascinating ideas and stories while wandering through New York.