Actor Bram van der Vlucht, who died on Saturday morning at the age of 86 from the consequences of the corona virus, spent about a quarter of a century every year in the skin of the 'adviser to Sinterklaas', but it was not' his 'role, Erik van Muiswinkel tells NU.nl on Saturday. "It wasn't about him, but about the children." 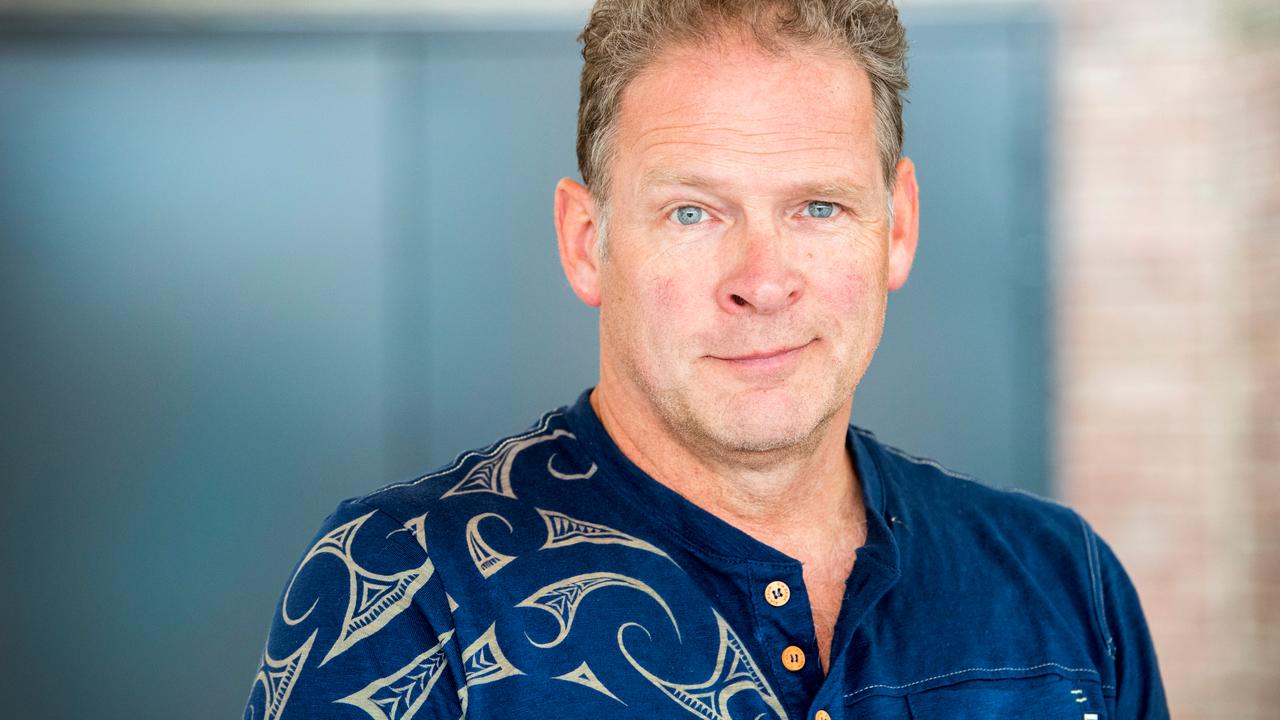 Actor Bram van der Vlucht, who died on Saturday morning at the age of 86 from the consequences of the corona virus, spent about a quarter of a century every year in the skin of the 'adviser to Sinterklaas', but it was not' his role, Erik van Muiswinkel tells NU.nl on Saturday.

"It wasn't about him, but about the children."

"He also did not say: 'I, Bram van der Vlugt play Sinterklaas', he was an advisor to Sinterklaas," said Van Muiswinkel, who was seen for years alongside Van der Vlugt in the role of Hoofdpiet.

“As much as he enjoyed playing the part and as much as he got into it, he fully realized that the Saint was not his. Every hint of help, including himself, had equal rights to make living rooms and all kinds of other television programs cozy. "

He continues: "Bram always radiated that everyone who celebrated the party - parents, grandparents, the captain of the boat - was equally important in that game. He gave everyone their full load."

When the two started working together in 1998, Van Muiswinkel came in "full of awe as a young buddy".

But Van der Vlugt immediately made the comedian feel welcome.

This was, says Van Muiswinkel, because as Sinterklaas he spread such self-evident authority that it gave an enormous peace to play with him.

"In addition, he was also very sharp and witty and he was very much looking forward to having a comedian stand next to him. Especially during the entry, when we could improvise more."

'It was about the children and the fairytale around them'

As the advisor to Sinterklaas, Van der Vlugt mainly focused on the fun of the children.

"He could speak firmly - but never really viciously - to mayors when they spoke for too long. It was about the children, their brothers and sisters and the fairytale surrounding them. Not about all kinds of adult cabaret jokes, let alone journalistic jokes. He always made short work of that. "

Van Muiswinkel, who nowadays is sometimes active as an advisor to Sinterklaas, "modulates himself unconsciously in his direction".

"Bram also had a lot of influence on Sinterklaas guilds in the Netherlands, they all looked very carefully at how the master approached this."

"Of course he had a beautiful diction anyway, he was a classical actor, well trained and with enormous experience. His voice was unparalleled. Incidentally, his successor (Stefan de Walle, ed.) Comes from the same school and has the same" One sounding voice, but the way Bram spoke his 'o', with those little bows in it, and the way he could say: I already like it, those are the things I try to leave in wear out. "

The former Hoofdpiet, who stopped doing so in 2015, is impressed by how Van der Vlugt went with the times.

"For me, all the innovations are sometimes difficult to keep up with, let alone when you're in your eighties. But he did it all anyway."

Van der Vlugt worked until shortly before his death and also appeared in two Sinterklaas films in 2020.

"Of course he also noticed in his old age how loved he was in that role and that he was still asked for all kinds of things. He just wanted to work right through to the end and he was granted that. He has not slowly deteriorated in a nursing home or something. He worked to the last minute. "