'The adrenaline makes you behave aggressively faster in the car'

Tailgating, overtaking on the right, cutting short, middle fingers… The road releases the jerk inside us. How can even the quietest types of us turn into aroused positions as soon as they hit the road? Six questions for traffic psychologist Karel Brookhuis. 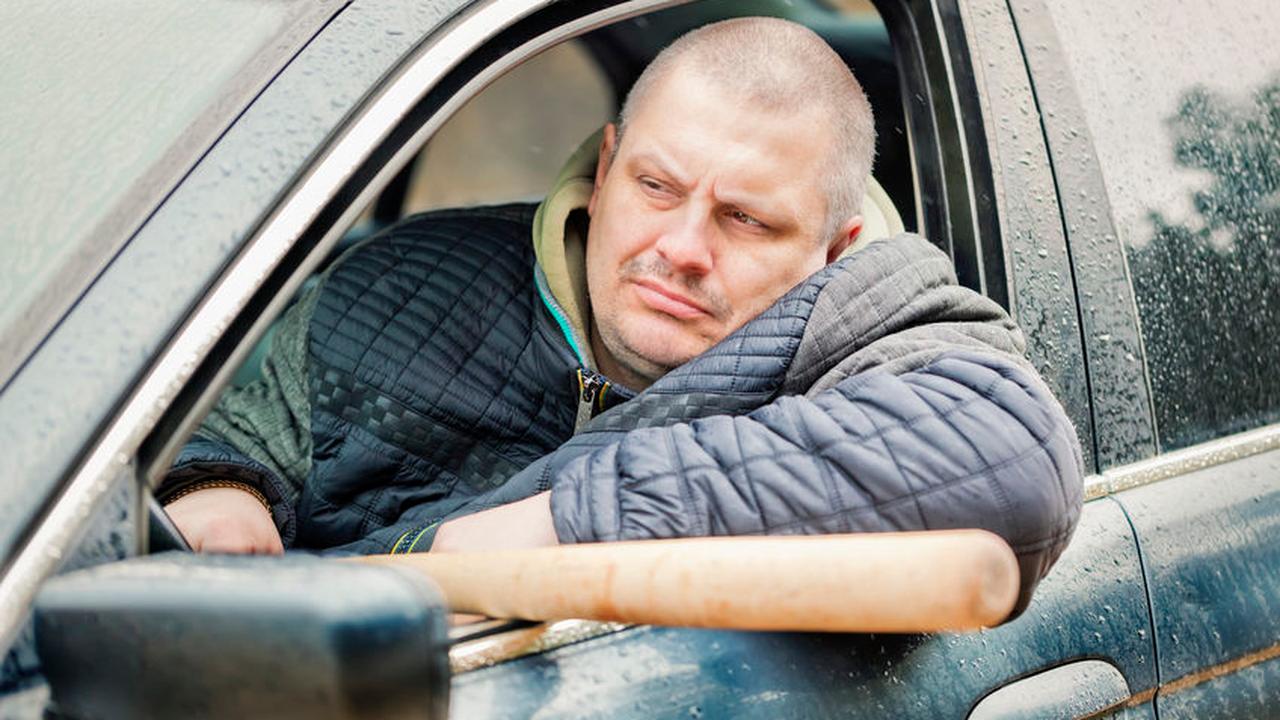 Tailgating, overtaking on the right, cutting short, middle fingers… The road releases the jerk inside us.

How can even the quietest types of us turn into aroused positions as soon as they hit the road?

One of the biggest annoyances on the road: anti-social fellow road users.

How can many people turn into horks behind the wheel?

"The question is whether there really are so many horks on the road. Because what is anti-social or bad driving behavior? In English they say:

It's in the eye of the beholder

“There are no objective measures of what constitutes antisocial driving behavior and what is not. For someone who drives little and who does so carefully for safety reasons, someone who drives briskly and keeps less distance is quickly 'antisocial'. just has a lot of experience and knows what he is doing. "

Of course that is not possible. ”

People who tailgating because they want to pass it at 140 kilometers per hour and then raise their middle fingers, aren't they just horks?

Where does that aggression come from?

"This is partly caused by the driving itself. Especially in people who are also more prone to aggressive behavior outside the car. Driving requires us to be alert. All kinds of stress hormones come into action, including adrenaline."

"If something happens on the road that is perceived as negative by the driver, some people get excited more quickly by that high adrenaline level than would be the case outside the car."

Many people think they drive better than anyone else.

Where does that sense of superiority come from?

"Research shows that 80 percent of drivers think they are a better driver than 80 percent of fellow road users. Of course that is not possible. The problem is that we take ourselves as the standard to measure the level of the other. Not really an objective measure. "

But how can we think of ourselves as better drivers?

By the way, is that high adrenaline level the reason that it is often men who display aggressive driving behavior?

"Yes. That dates back to prehistoric times when the man was a hunter. Women were more focused on the social aspect of the group. Women are also often more social behind the wheel. need to be the fastest. "

Hence the expression: a gentleman in traffic is usually a lady?

"That's what they say, yes. On the other hand, there are also men who do drive socially. And vice versa. Moreover, the picture is somewhat distorted because it is still mainly the man who drives. Especially when couples are on the road together." 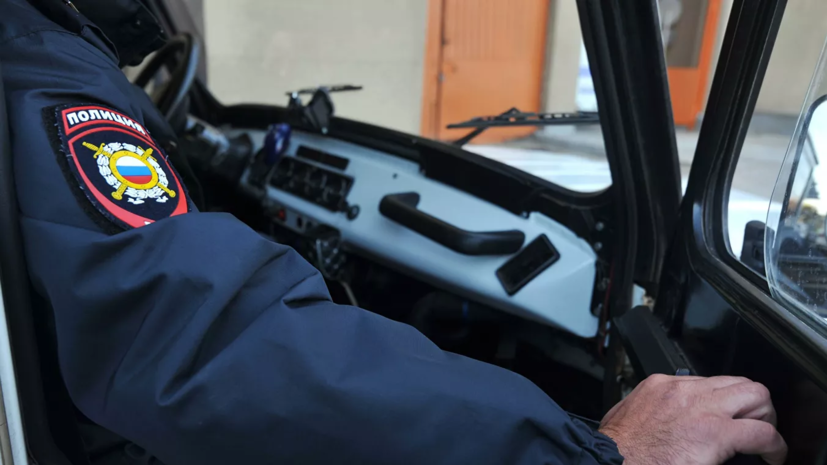 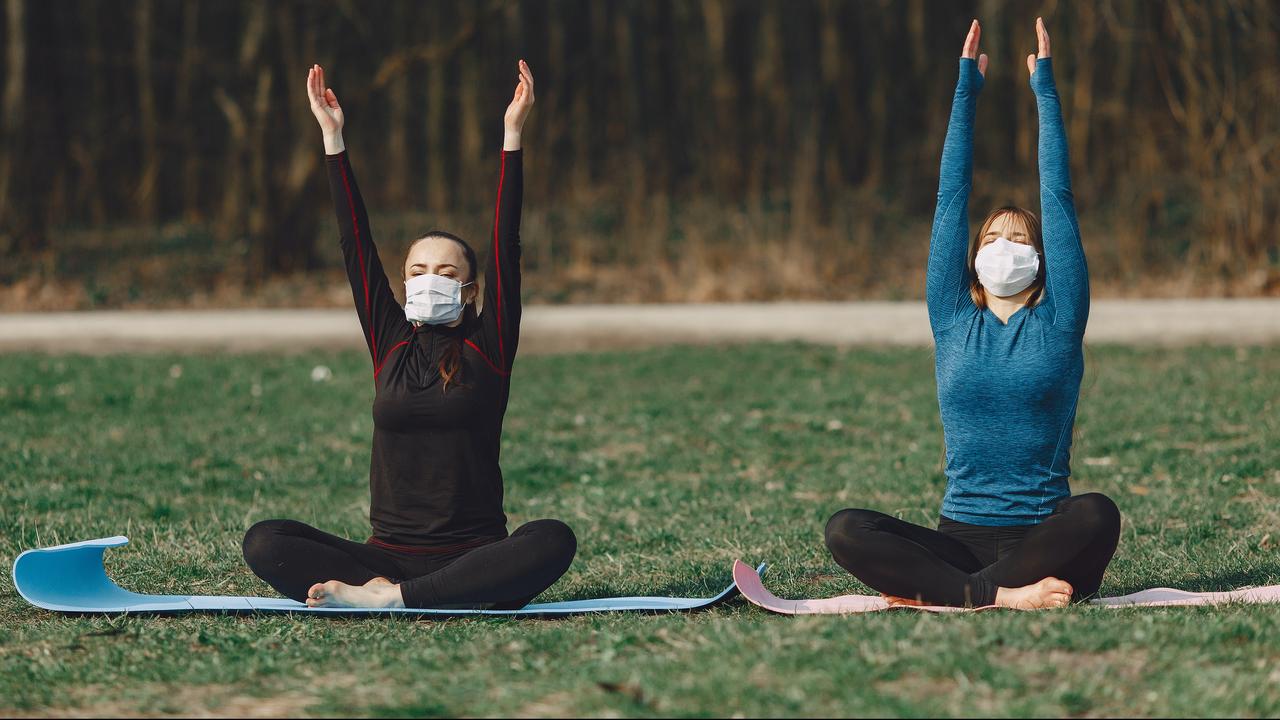 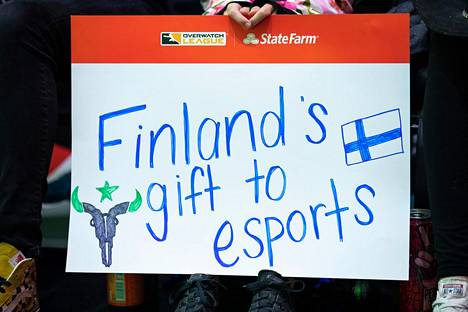 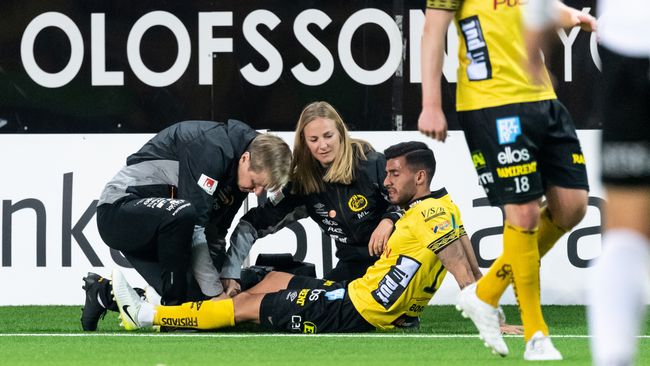 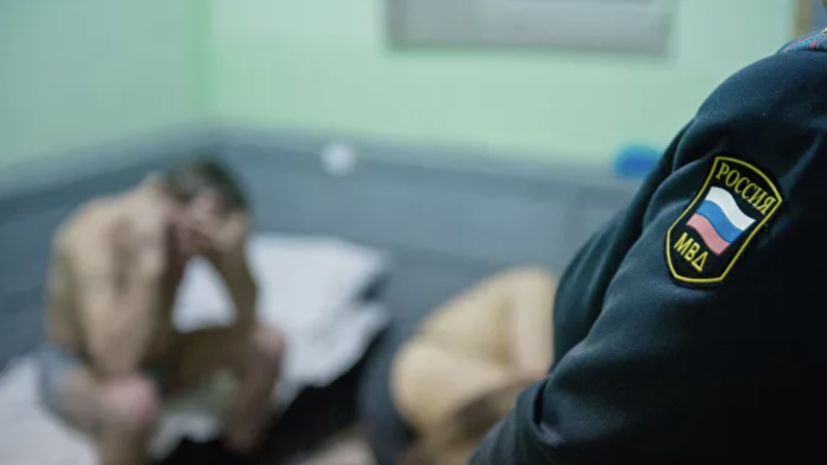 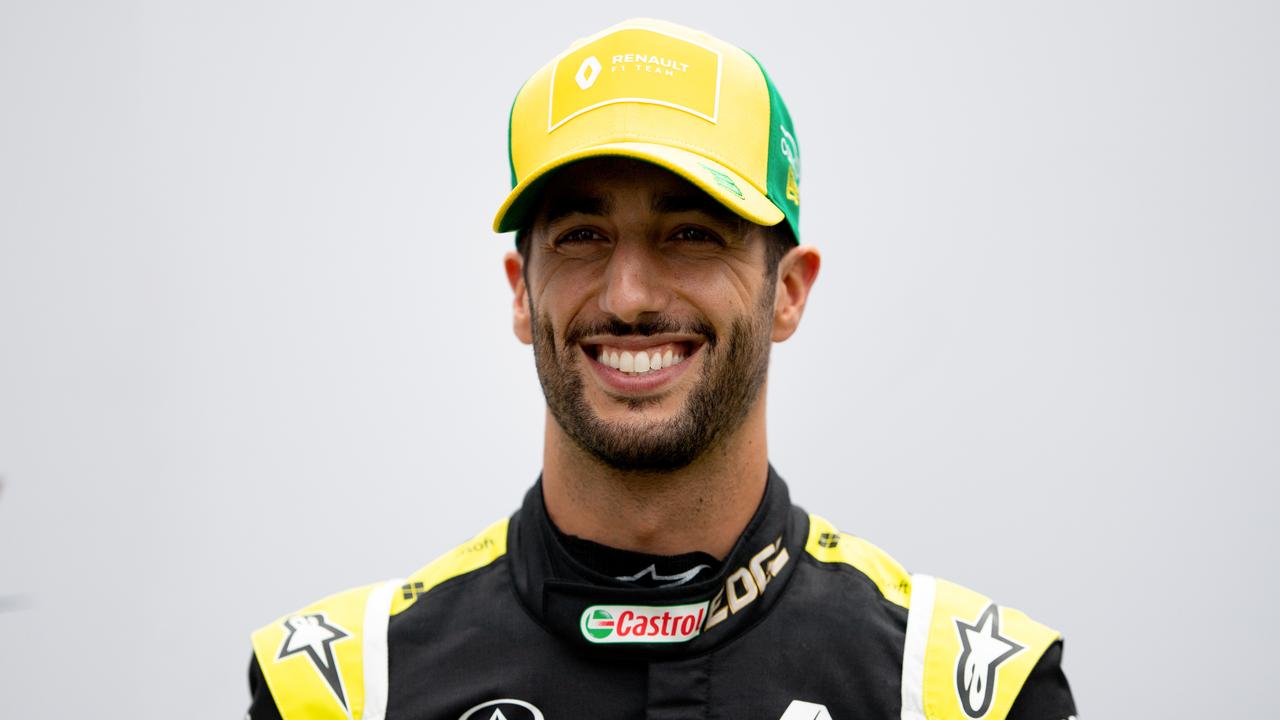 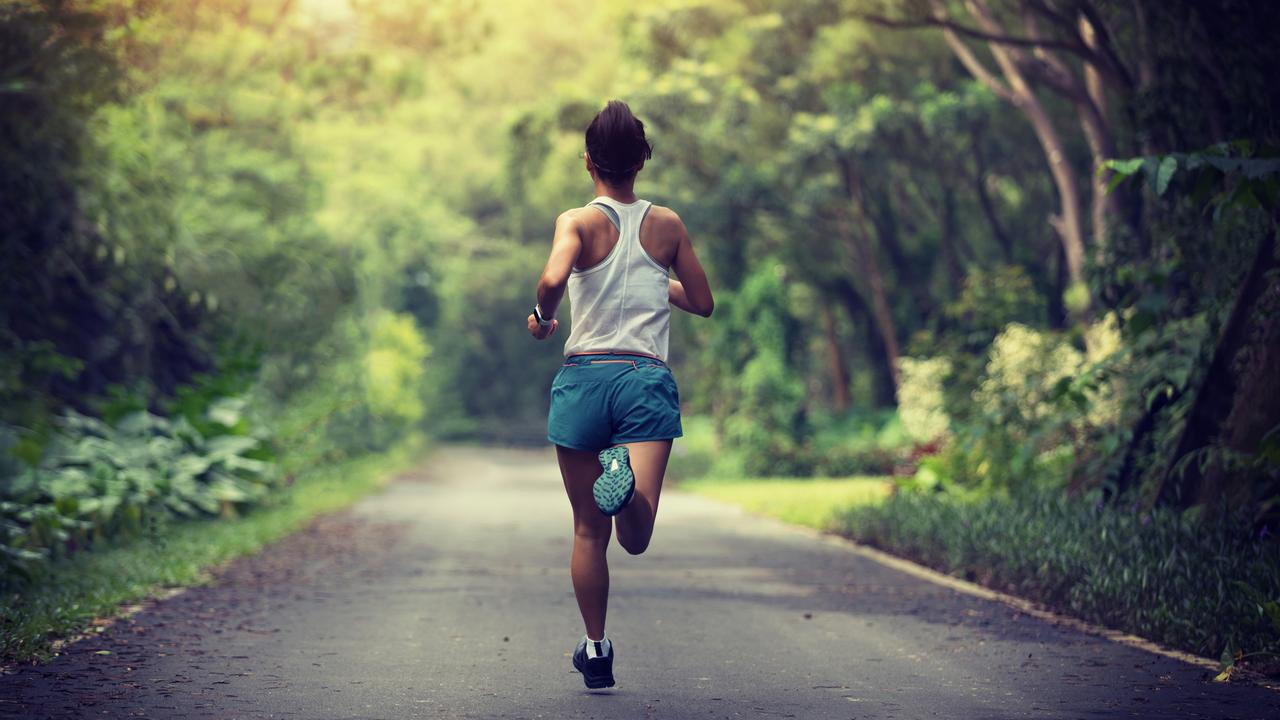