Police criticism: Help, my stepson wants to go to the police!

Our author's stepson applied to the police school. Then he got "All Cops are bastards". What happened? The story of a turnaround. 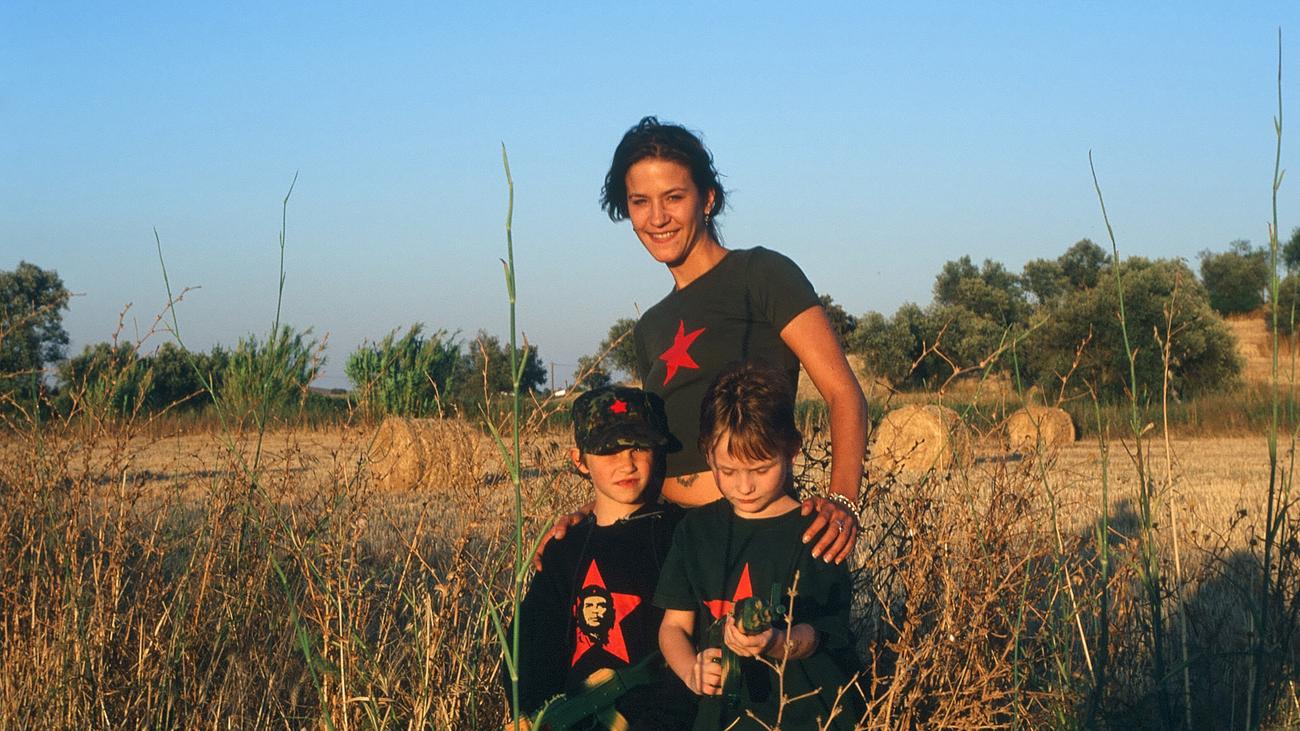 This article is part of the ZEIT-ONLINE focus "attention, police" from our department X. You can find a selection of other focus areas here.

I saw the numbers for the first time a few weeks ago when we were together on the way to a birthday party in an allotment garden colony in Frankfurt-Preungesheim.

I noticed that the skin around the Roman numerals on the back of his upper arms was reddened.

He must have had her recently stung.

"What is that?" I asked as I shuffled along the gravel path behind him.

He turned and grinned.

Then I saw the numbers on his thighs too.

Before his first tattoo, my stepson consulted with me.

In the meantime I've lost track of everything on his skin.

He put a whole lot of pictures on it, plants, animals, a harbone flower and the area code for Frankfurt, the city where we were both born.

So now 1312. The acronym ACAB, translated into digits, stands for

All cops are bastards

The new addition surprised me to say the least.

Because up until five years ago my stepson wanted to be one himself: a cop, a cop, a cop.

Of course, I noticed that a lot has happened between his application then and now.

But the complete about-face?

How did the young person who wanted to serve a state security agency become a young man who deeply distrusts this institution?

And is that how I find out something about how young people think of the police?

We have made an appointment to talk.

1. All criminals are bad

Can you still remember how you had the desire to go to the police?

It was a process.

Did you really want to go to the police or did you just ask yourself what you should do for a living?

After graduating from high school, I chose two strands, design or police.

I got informed, I was with Leon at the open day at the BKA in Wiesbaden.

And then I decided to go with the police.

The two Leons came into my life when they were six and eight years old.

I just came back from a long trip to Latin America in the footsteps of Che Guevara and at that time had only been with my husband for a short time.

The younger Leon is my stepson today, the older my godchild.

Both grew up in a blended family, surrounded by adults who all define themselves as politically left-wing people.

The boys have visited crèches, children's and school shops.

Ten years later, one wanted to join the police, the other the army.

Leon, I still remember our first vacation together.

I grew up in a family of women and I was amazed at how insanely fixated you little boys were on guns.

80 percent of all the pictures you painted had tanks or rifles on them, you played with soldiers and shot yourself with toy guns.

I found that totally strange, but when you were asked about it, you said: We are freedom fighters.

At the time I asked myself whether this was a strategy so that nobody annoys you or whether you really believe it.

We already believed that.

some point you gave me a wooden rifle that you made in the school shop that said 'Love' and 'Peace'.

Were you kidding me?

But you already wanted to go to the police and the armed forces because you thought that you were fighting for a good cause?

When it comes to the police, it definitely was.

I didn't really want to go on patrol or stand with the baton at demos or soccer games, I wanted to go to the police.

But you should have participated in such missions at the beginning, right?

A year consists of three bullying classes and one criminal investigation class.

You have to achieve an extremely good result for the criminal investigation class.

And I knew that if I couldn't do that, I'd have to be a patrol officer for at least two years.

I thought: Well, I'll stop there - to get to the police.

What was it about the job that fascinated you so much?

On the one hand security, civil servant status, but I think that was of secondary importance.

Leon and I wanted to take up professions in which one could exercise power.

We imagined what it would be like if we were both to become high animals.

The idea of ​​what to say, to have decision-making power - that's attractive for young people.

You don't really reflect on what you want to use power for.

Did the camaraderie appeal to you?

It was more about the need for justice.

At the time I thought that you could live it out well with the police.

Be a good cop.

If I had to describe my relationship with the police to someone in one sentence, I would say: I belong to those people who do not feel safe in the presence of police officers, but instead feel caught.

I remember that the vacuum cleaner creaked for years when you drove it around the apartment because the little neon-colored bullets of the airsoft guns flew around in every nook and cranny.

The two Leons played a lot of special command at the time, the apartment was their area of ​​activity, go-go-go calls came from the children's room.

I wasn't really surprised when Leon actually started preparing his application to the police after graduating from high school.

You could read it as an attempt by the two of them to distance themselves from their parents, to do their own thing and still stand up for a good cause, above all: for a big, good cause.

This is what my husband argued at the time, he is a teacher.

But you could also understand it as a double middle finger on the face of adults who had tried for years to model something else for them.

That's what happened to me, even though it was definitely not meant to be.

You have probably already realized that we would not be enthusiastic about your application.

Back then, I asked myself what we did wrong.

Did we let you guys mess around with guns too much?

I didn't realize that this would meet with such resistance.

You said yourself back then that you see the problems that exist with the police, but that it is important that decent people also go there.

That seemed plausible to me.

But I also thought: Why does it have to be you of all people?

You both grew up very freely, you never had house arrest, no computer hours, hardly any real bans.

I just couldn't imagine that you would be happy in these professions.

And I was afraid that this would change you.

Did you see that as a problem back then?

Perhaps it has to be said that my stepson's father and I agreed early on that I would not interfere excessively in questions of upbringing.

The child grew up equally with his mother and father.

It already had two legal guardians and didn't need a third to talk to it.

My role at best was to advise.

And although I know my husband didn't see his son at the police station, the two of them never argued about it.

When I talked to him about it for the first time, around 15, you could already begin to see how he felt about it.

Because he kept saying: 'Yes, but - don't you want to do this and that?'

But there was not much resistance.

It wasn't until I was 17 or 18 that I realized that you don't think that's great.

And how was that for you?

It sowed a few doubts, but didn't gain the upper hand.

He applied to the Hessian police.

I have seen him work so independently and resolutely towards a goal.

And now he hasn't had a drop of alcohol for a month, quit smoking, and exercised regularly to prepare for the exam.

In his status on WhatsApp he wrote "ACAB - All criminals are bad".

The exam was pretty early in the morning, wasn't it?

Yes, I had to get up at half past five because you had to be in Wiesbaden by seven.

The day before I bought a couple of Redbulls and energy bars.

And now I'll do Hessen and then I'll choose it.

Did you think that was stupid?

I thought he probably has what it takes to be a cop than me.

And how many tests did you take then?

Only the one on the computer, I couldn't get through there.

I remember the day.

When he came home and said he failed.

And made the Becker fist as soon as he was out of the room.

How was it for you - failing the exam for which you prepared so intensively?

I checked that off right after the test.

I packed a butt in my gym bag.

So that if I fail, I can smoke one straight away.

He describes it all very cool today.

He was a bit bent, of course, but then quickly gave up his career aspiration.

In fact, I remember he was determined to try again, and if that doesn't work, then it will stop in Rhineland-Palatinate or Saarland.

He himself says he doesn't remember it.

What is certain is that about six months later he moved into his first apartment of his own and started studying communication design - at first maybe just to do something, but with increasing enthusiasm. 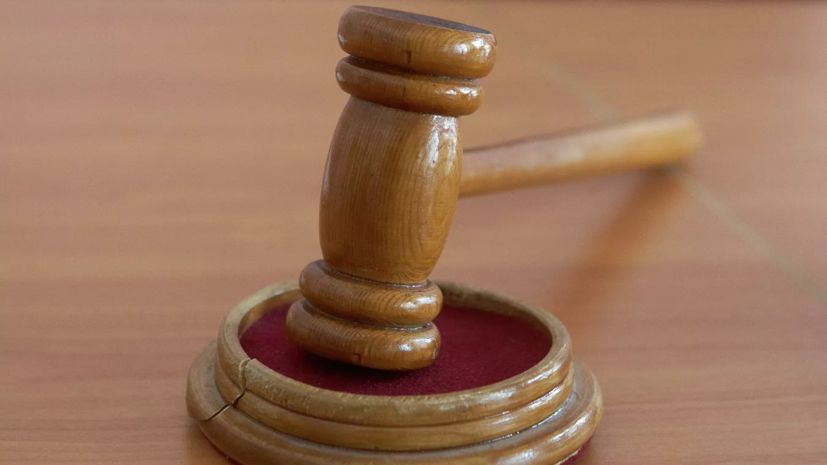 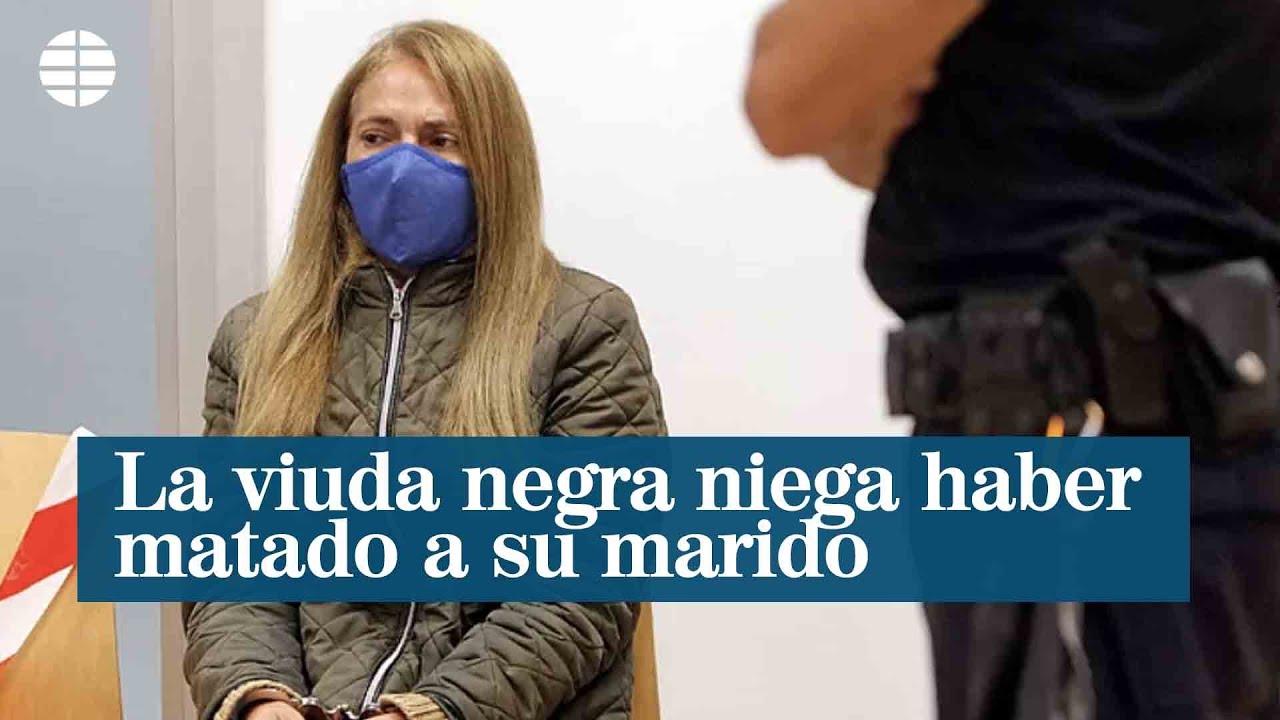 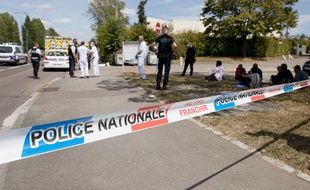 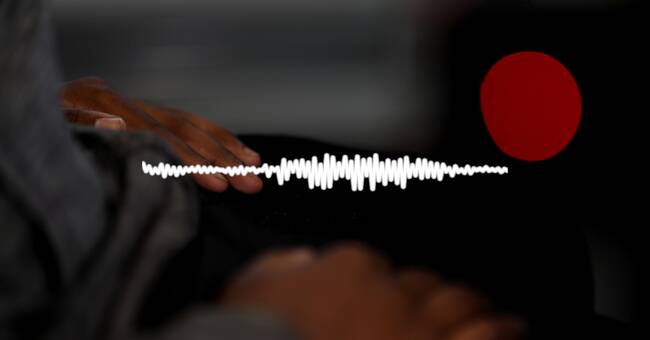 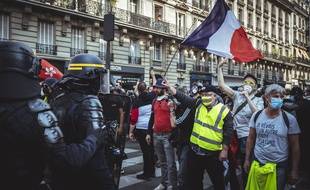 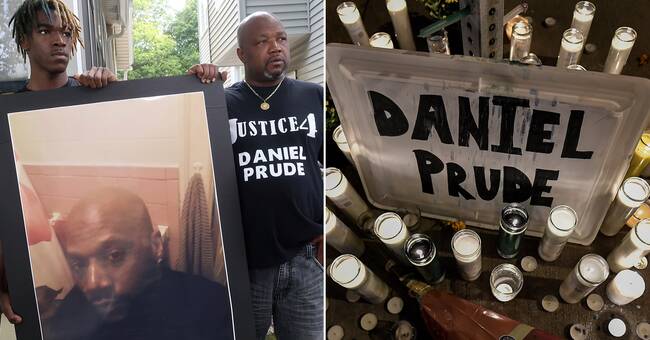 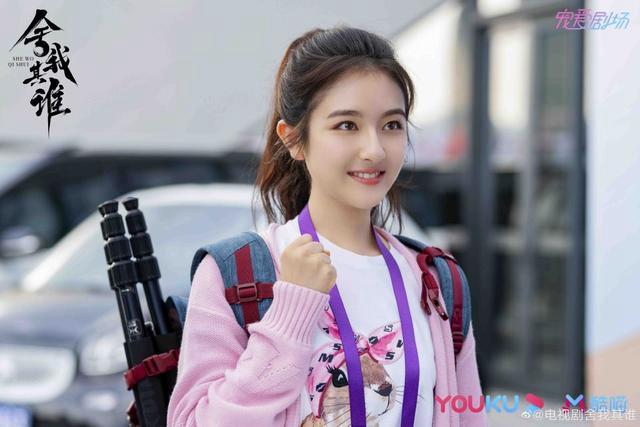 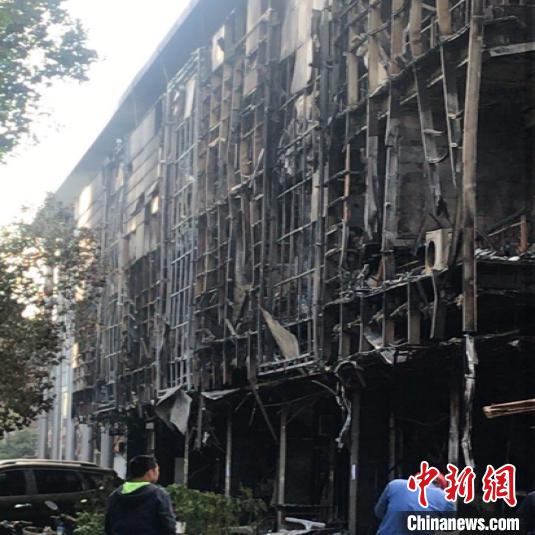 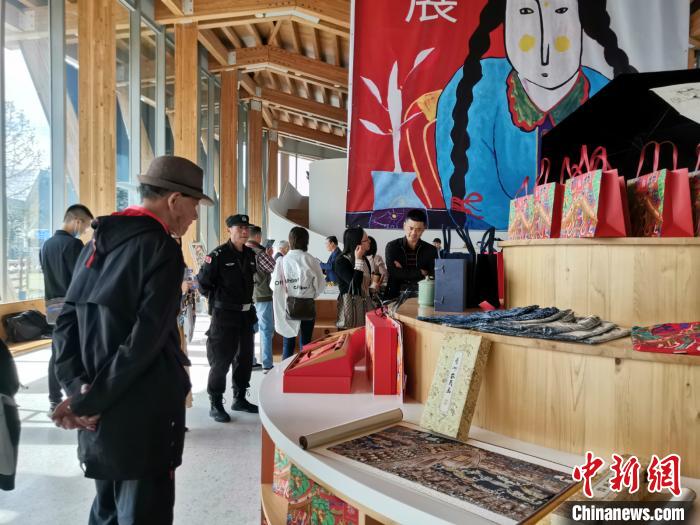