Recordings of GTST in corona times: 'If one of us gets sick, everything is down'

The thirtieth season of Good Times, Bad Times starts again on Monday. Due to the corona virus, the recordings went different than usual. Caroline de Bruijn (Janine) and Marly van der Velden (Nina) tell NU.nl what an average 'GTST day' looks like at the moment. 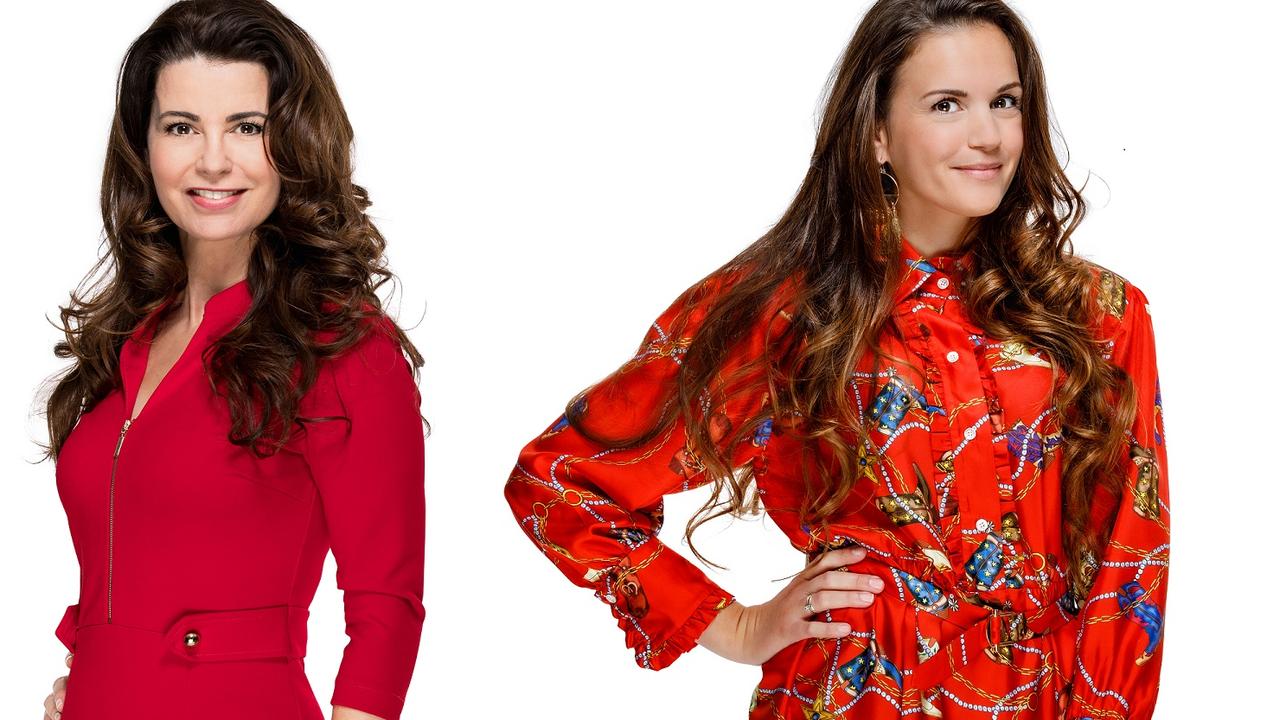 The thirtieth season of Good Times, Bad Times starts again on Monday. Due to the corona virus, the recordings went different than usual. Caroline de Bruijn (Janine) and Marly van der Velden (Nina) tell NU.nl what an average ' GTST day' looks like at the moment.

What was it like to have to stop the recordings fairly abruptly due to the corona crisis?

De Bruijn: "That was unprecedented. GTST is a running train and suddenly someone pulls the emergency brake. Like many other people, we thought in the beginning that it would take a few weeks at the most, but that eventually turned out to be about three months. Thank goodness we were able to start up again in June, because there were no more new episodes to broadcast. That has n't happened in the thirty years that GTST has been in existence. "

Van der Velden (Nina): "This was a bizarre period for everyone. We were kept well informed by the team about the situation and when it was expected that we could run again. It was nice that I had the space to to take care of my daughter, because of course the schools also had to close. "

How do the recordings work? For example, are you regularly tested?

De Bruijn: "The new way of spinning is getting used to. Walking routes are indicated in the studio and the crew has to wear mouth masks and gloves all day long. We as actors are regarded as a contact profession and are allowed to come closer together, although this is so much. possibly avoided. We obviously feel incredibly responsible, because if one of us gets sick, the entire production is down. Everyone is of course extremely careful. "

Van der Velden: "We are not tested, because the recordings continue throughout the year and we would then have to be tested continuously. Of course we do get a test if we have complaints and we stay at home. We also keep a distance from each other and our clothes are hung a day in advance, so that it can air and ventilate well. The make-up artists work with masks and gloves, but you can also choose to do it yourself. As actors we come a little closer together, but intimate scenes such as We don't do kissing and fight scenes for now. A scene ends earlier than usual, or we pretend we have just been intimate and, for example, walk down the stairs undressed. "

Does 'the new normal' bring a different atmosphere to the set?

De Bruijn: "It remains strange to have to keep distance from each other, just cuddling with Marly (De Bruijn's daughter in the series) is not there. But I am delighted that we can play again. It seems that things are going well, because of course it would be too bad if we couldn't turn the season in which we celebrate our 30th anniversary into something great. "

Van der Velden: "In the beginning it took some getting used to. We got our own dressing room, had many people with masks around us and it was of course a challenge to make something exciting from those intimate scenes without actually touching each other. How strange everything is, you get used to it again. Everything now feels as before. "

Can you tell if corona is also coming back in GTST ? Will it be named?

Van der Velden: "Absolutely not. When the virus had just broken out, they thought about it. In daily life and on TV it is already a lot about corona, GTST is just a moment to take a break from it."

Ferry Doedens, who plays your son and brother in the series, will leave the series at the end of this year after about eleven years. Are you going to miss him?

Van der Velden: "I have worked with him for a long time, he is my little brother of course. Fortunately he is still here, but I will miss him mega. For my character Nina it is also a pity that her brother disappears. Ferry will certainly remain private. and I'm sure there will be a goodbye party if possible. "

De Bruijn: "We understand the reason for his departure, but think it's all a shame. But you never know what will happen in the future, of course, after all, characters have returned before."