The name Willa could refer to the Game of Thrones character of the same name who made its appearance in season 8 of the series. Sophie Turner played the role of Sansa Stark in the HBO series from 2011 to 2019.

Fans immediately pointed to a possible connection between the baby name and Game of Thrones on Twitter : in the series, two minor characters bear the same name. In season five, Willa is a wildling. The second Willa is a servant of Winterfell, loyal to House Stark, one of the Seven Great Houses of the Seven Kingdoms. Whether the name is actually a reference to the series has not been confirmed.

Turner and Jonas have been together since 2016. They got engaged in 2017 and secretly married in Las Vegas last May. Shortly afterwards they gave each other the yes again at a ceremony in southern France.

Sophie Turner and Joe Jonas just became parents and apparently their daughter is named Willa. And thats a game of thrones name. And a Stark name. That's just so cool I can't. #gameofthrones #joejonas #sophieturner 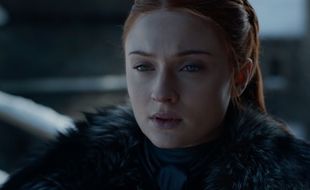 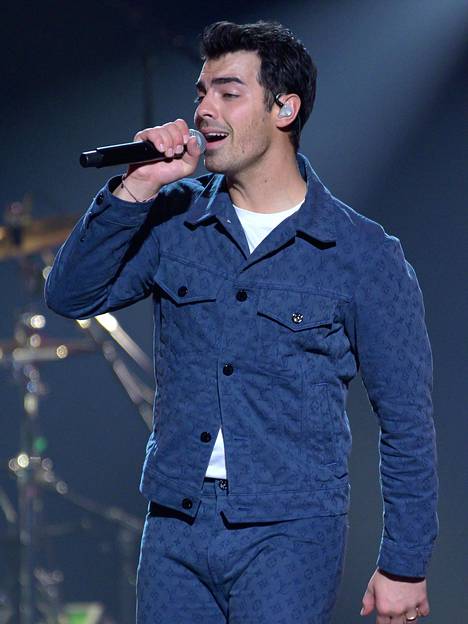 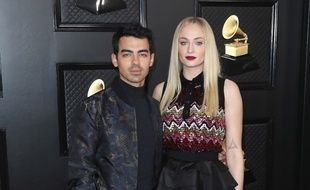 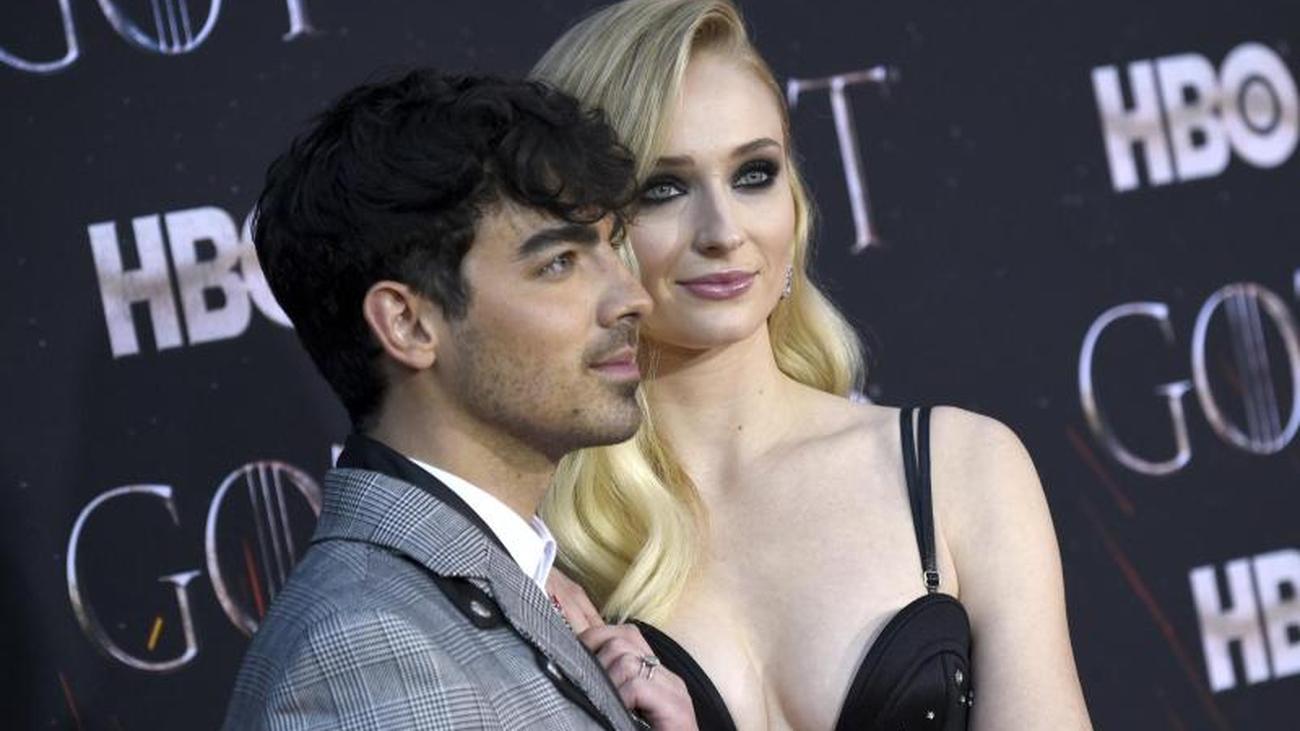 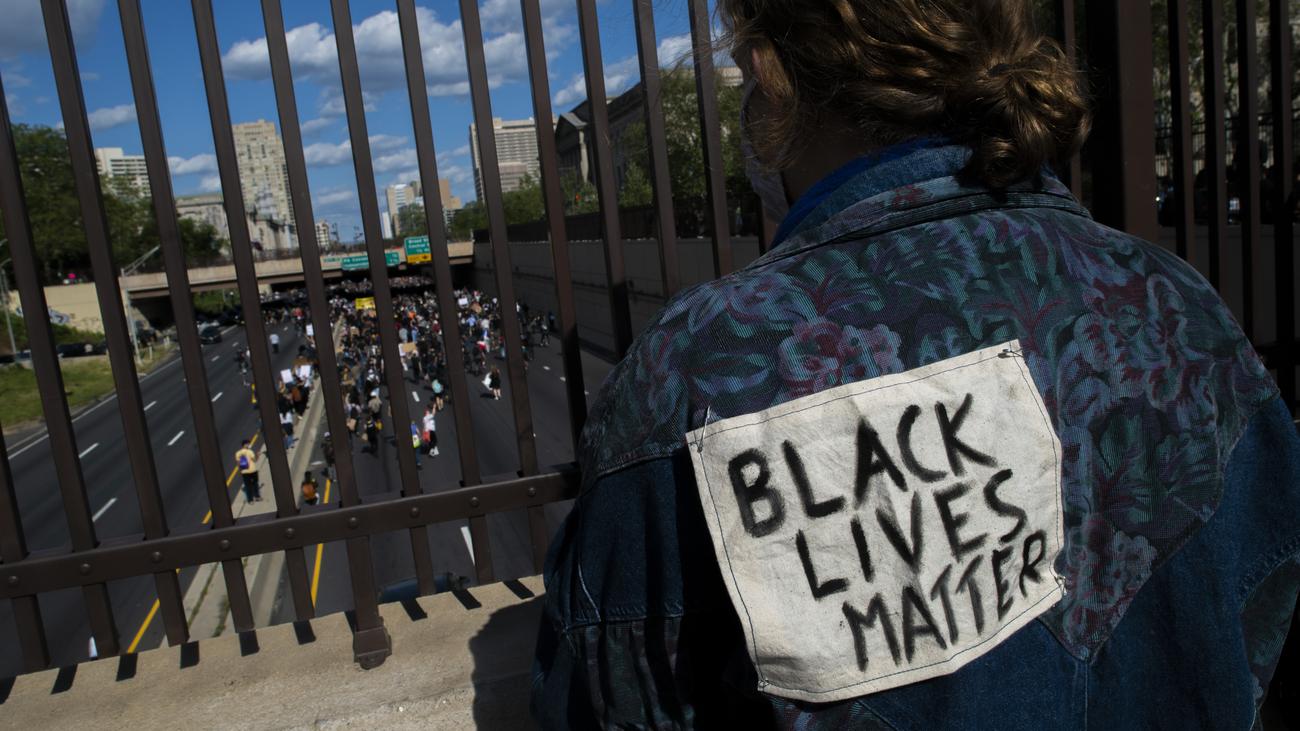 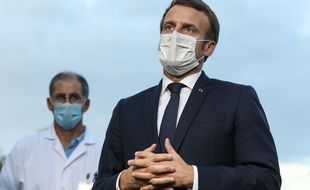 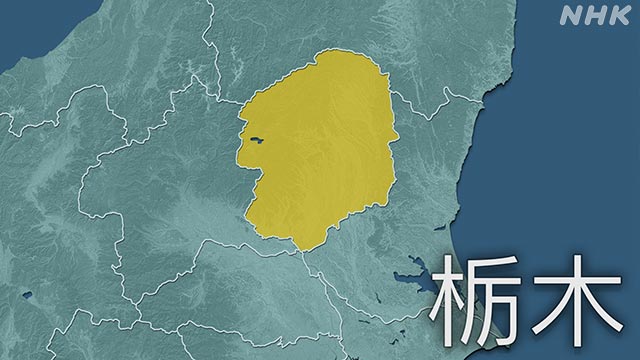 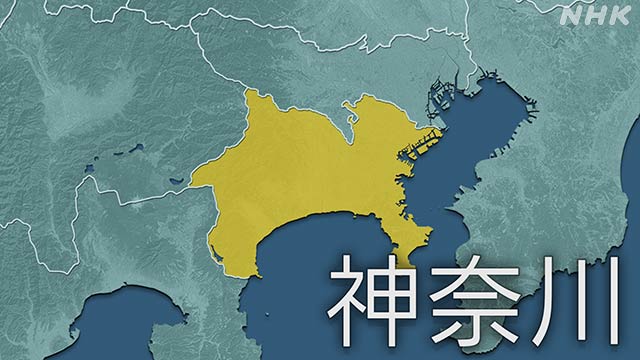