The number of letters sent under the acronym NSU 2.0 is increasing. According to a report, not all of them come from the original senders, but from free riders.

The investigators in the Hessian threatening letter affair apparently assume that free-riders now also send threatening letters with the sender NSU2.0. The Spiegel reports and relies on investigators. According to this, imitators should send right-wing extremist content, threats and insults to politicians, the media, artists and other celebrities. The letters are signed with the abbreviation NSU 2.0, which is intended to commemorate the right-wing extremist terrorist group Nazi underground.

According to the report, officials complain that the number of threats is now unmanageable. Hessian Minister of the Interior Peter Beuth (CDU) had recently spoken of 69 threatening letters known to the State Criminal Police Office. The recipients were different public figures, most of them women.

According to Spiegel , the threatening emails were almost always distributed via a Russian Internet service provider. A request for legal assistance from the Frankfurt public prosecutor's office to Russian security authorities has so far remained unanswered, it said, referring to investigators.

In recent days, there have been increasing cases in which such letters have been sent by email, but also by fax, SMS and via Internet contact forms. In some cases, private data from those affected were said to have been queried shortly before the news by Hessian police computers. Beuth did not rule out a right-wing network with the police; the chief of police had to go.

Between 2000 and 2007, the so-called NSU, consisting of the right-wing extremist terrorists Uwe Mundlos, Uwe Böhnhardt and Beate Zschäpe, murdered ten people. Among them were eight Turkish-born and one Greek-born small business owner, as well as a policewoman. 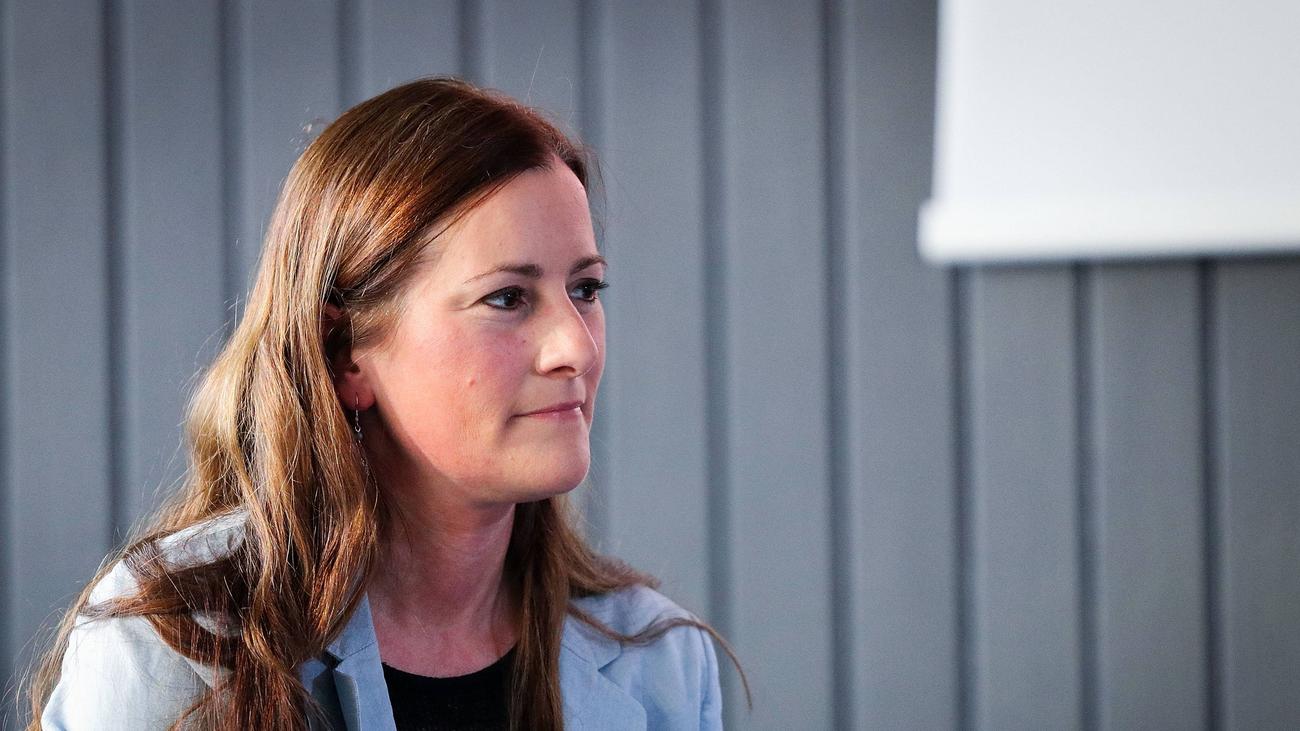 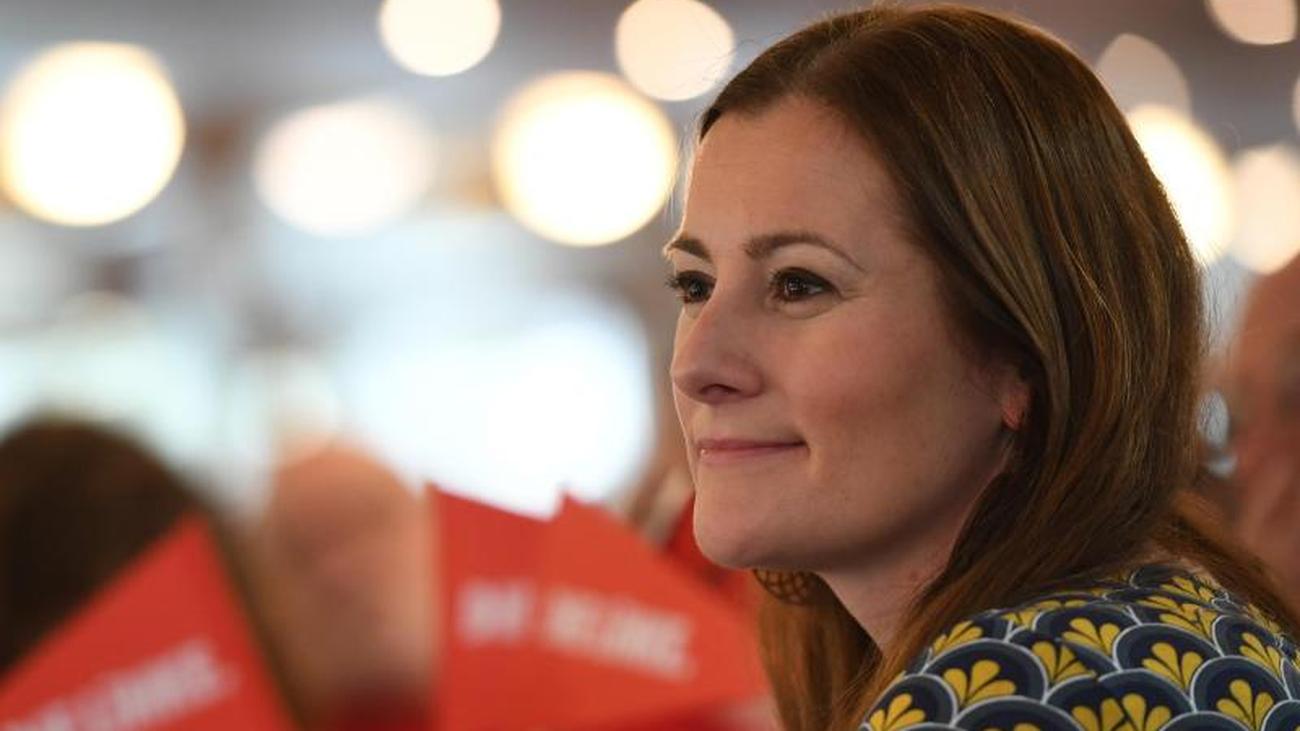 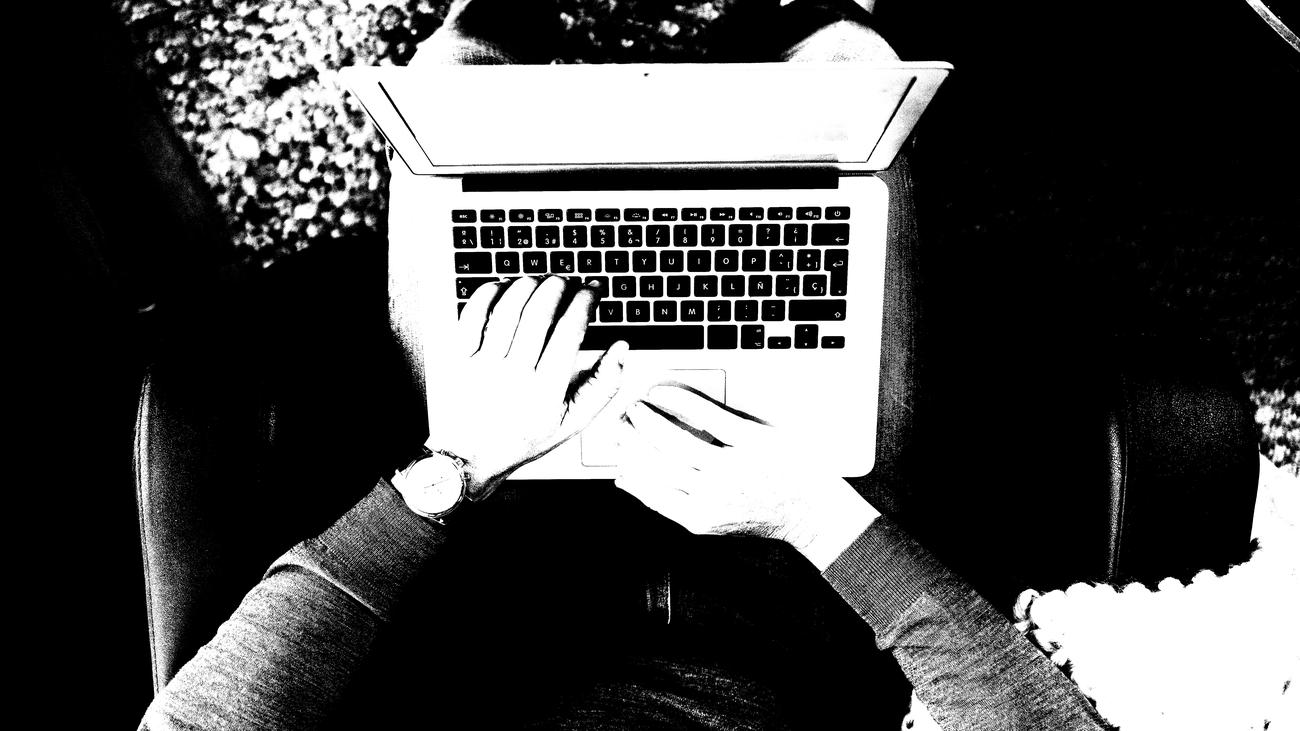 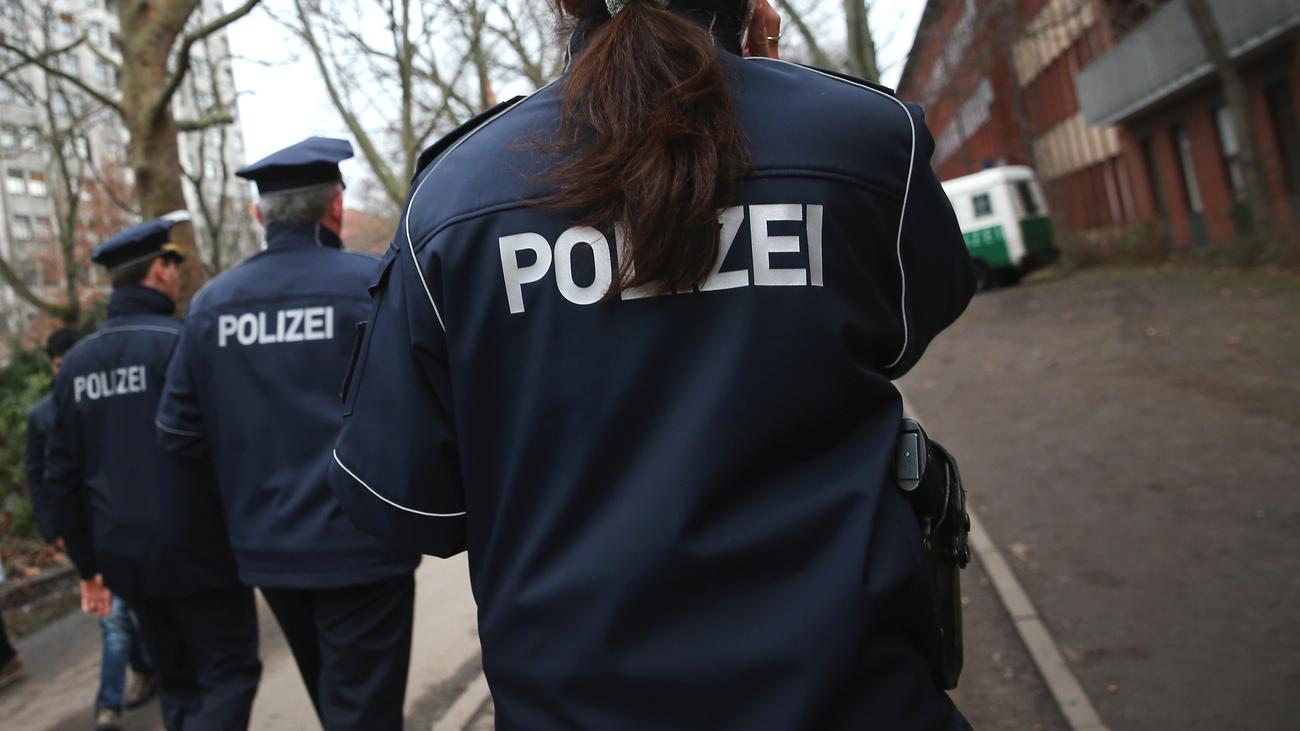 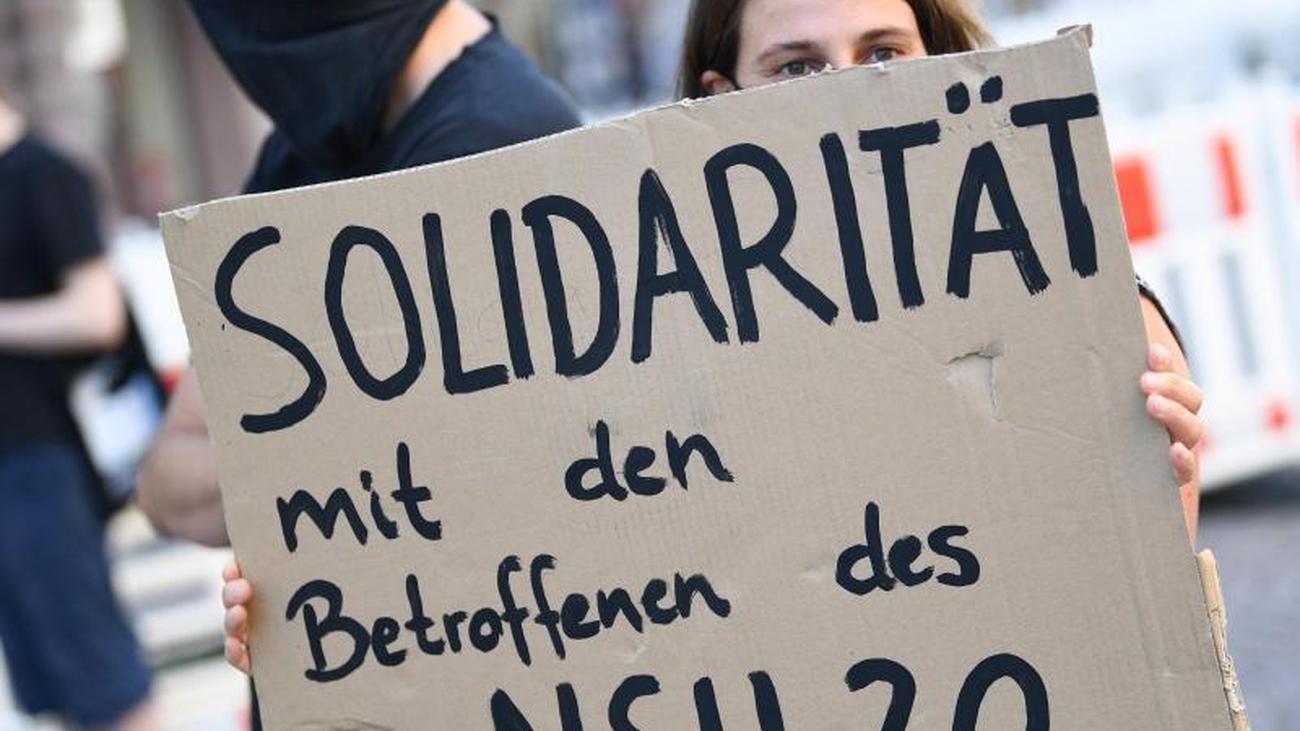 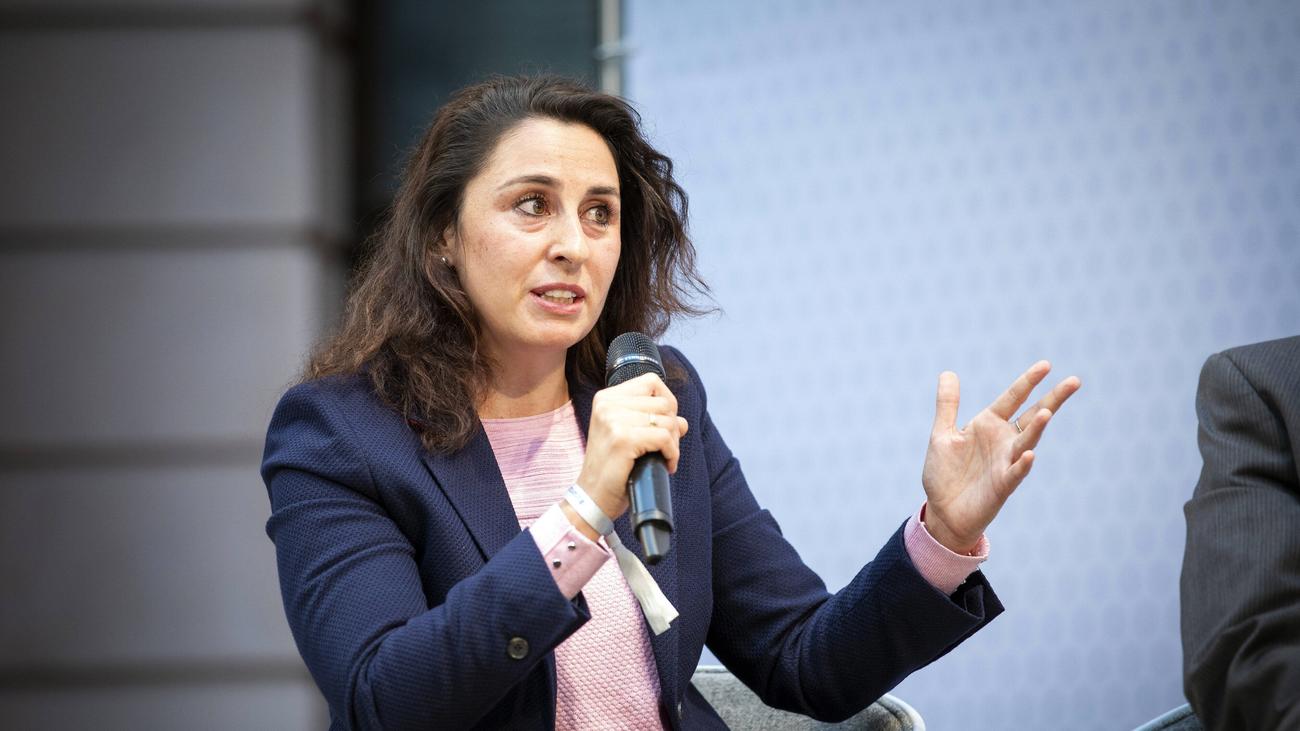 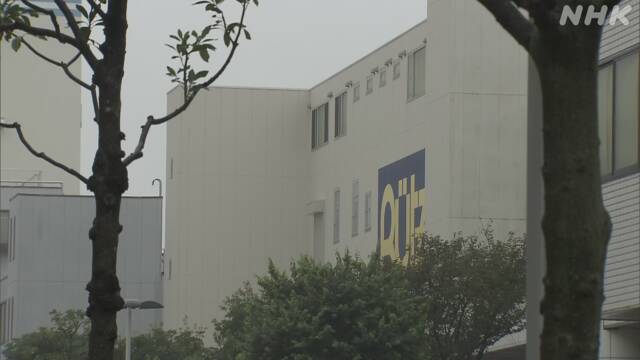 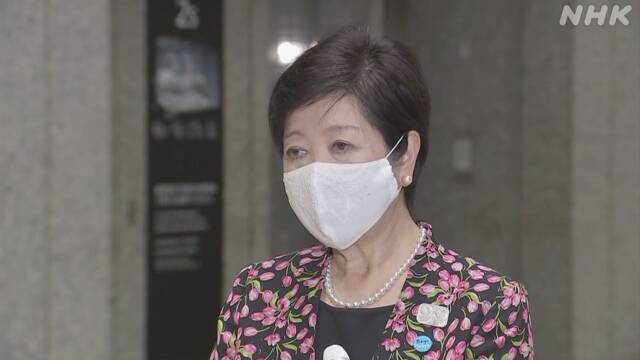 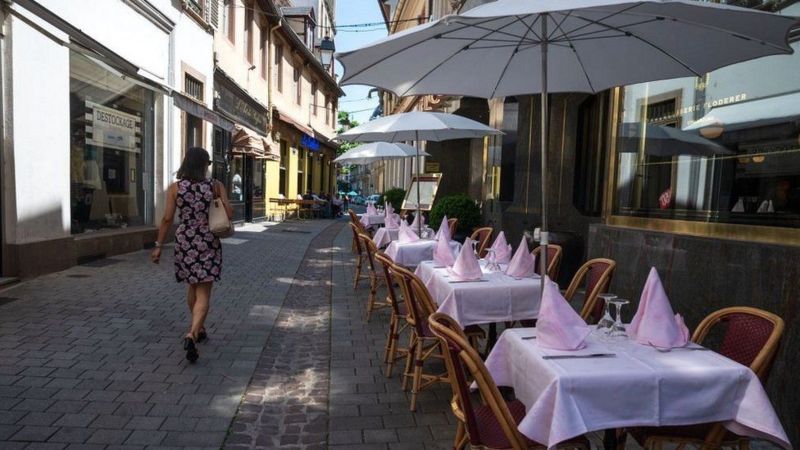 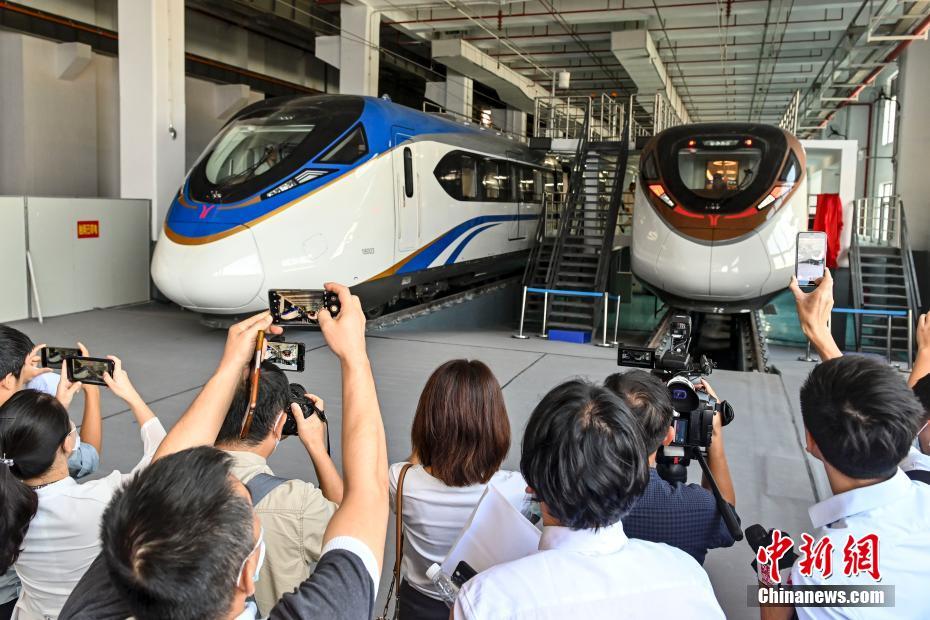 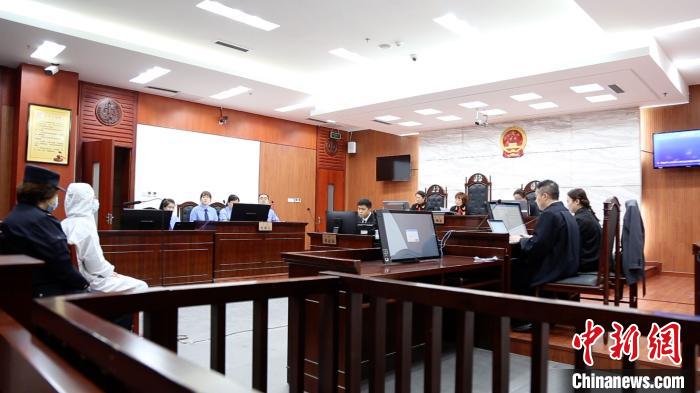