Madeleine McCann: Currently no urgent suspicion against Christian B.

The last evidence against the suspect in the Maddie case is missing. A warrant is therefore not issued. B. is still behind bars - because of another crime.

In the missing case of Madeleine McCann, the Braunschweig public prosecutor's office currently sees no way of issuing an arrest warrant against the accused Christian B. Der Spiegel reports . According to the first prosecutor Christian Wolters, there is "no urgent suspicion" of the man who is currently in prison in Kiel. But the investigators would also have no time pressure: "We assume that Christian B. will remain in custody at least until the beginning of 2021 for other crimes," said Wolters.

Christian B. is suspected of kidnapping three-year-old Madeleine McCann in 2007 in the Portuguese resort of Praia da Luz. The German investigators assume that the girl is no longer alive. At the beginning of June, the Federal Criminal Police Office made public its new findings on Christian B. Through a call in the program File Number XY ... unresolved , more than 800 reports have now been received, said the investigator of the Federal Criminal Police Office Christian Hoppe. Some of them are further for the investigation.

The accused B. is currently serving a prison term for a drug offense. An application by the suspect for early release is at the Federal Court of Justice (BGH) in Karlsruhe. There are different opinions between the courts in Kiel and Braunschweig as to which execution chamber is responsible locally. On July 16, the European Court of Justice also wants to rule on whether B.'s further conviction for rape can be brought into line with the International Legal Assistance Act.

B. has so far exercised his right to remain silent. His lawyer, however, criticized the investigating prosecutor. The latter "obviously shot at our client and is now trying to bend and break to solve their need for evidence," said lawyer Friedrich Fülscher to RTL / n-tv. He is very excited about the evidence-based suspicion of the public prosecutor. "I think this statement by the Braunschweig public prosecutor is extremely daring."

When Maddie disappeared, the man who was suspected today was 30 years old. He was a regular visitor to the region between 1995 and 2007. He was punished several times in both Germany and Portugal. According to Spiegel , his criminal record has 17 entries. 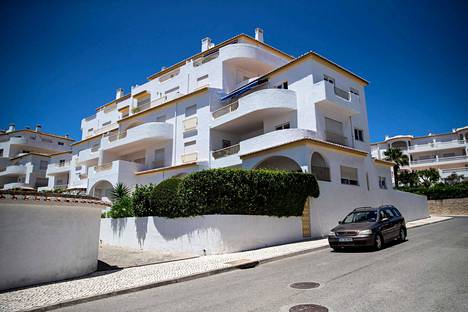 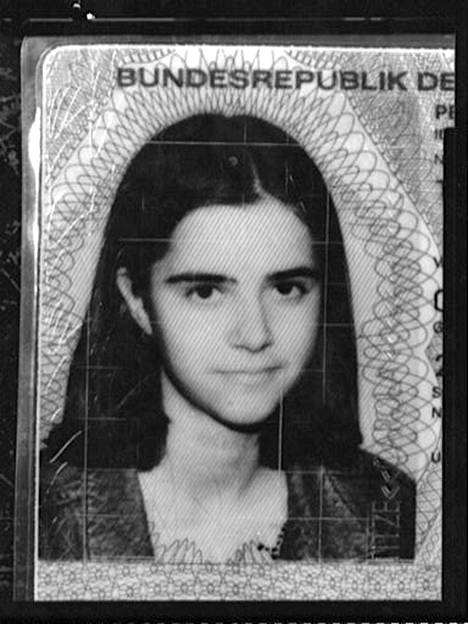 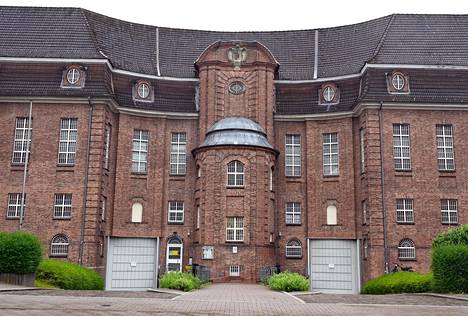 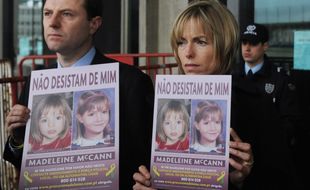 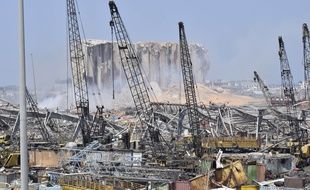 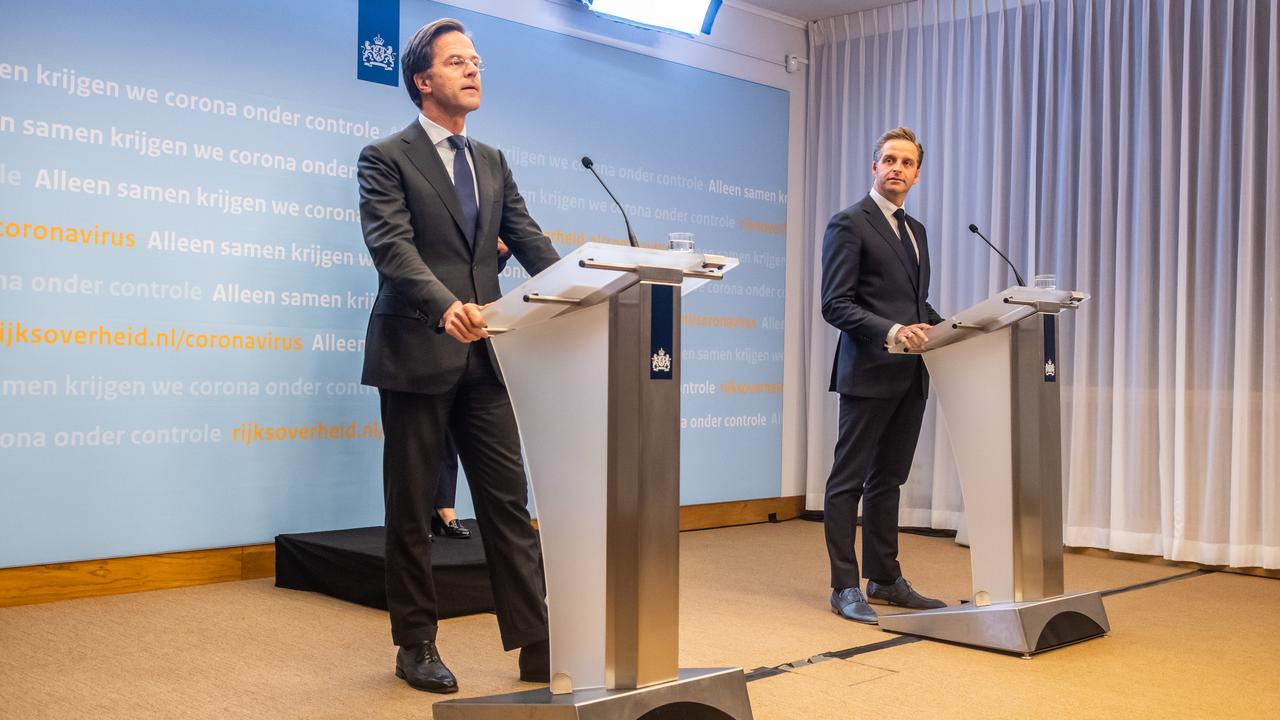 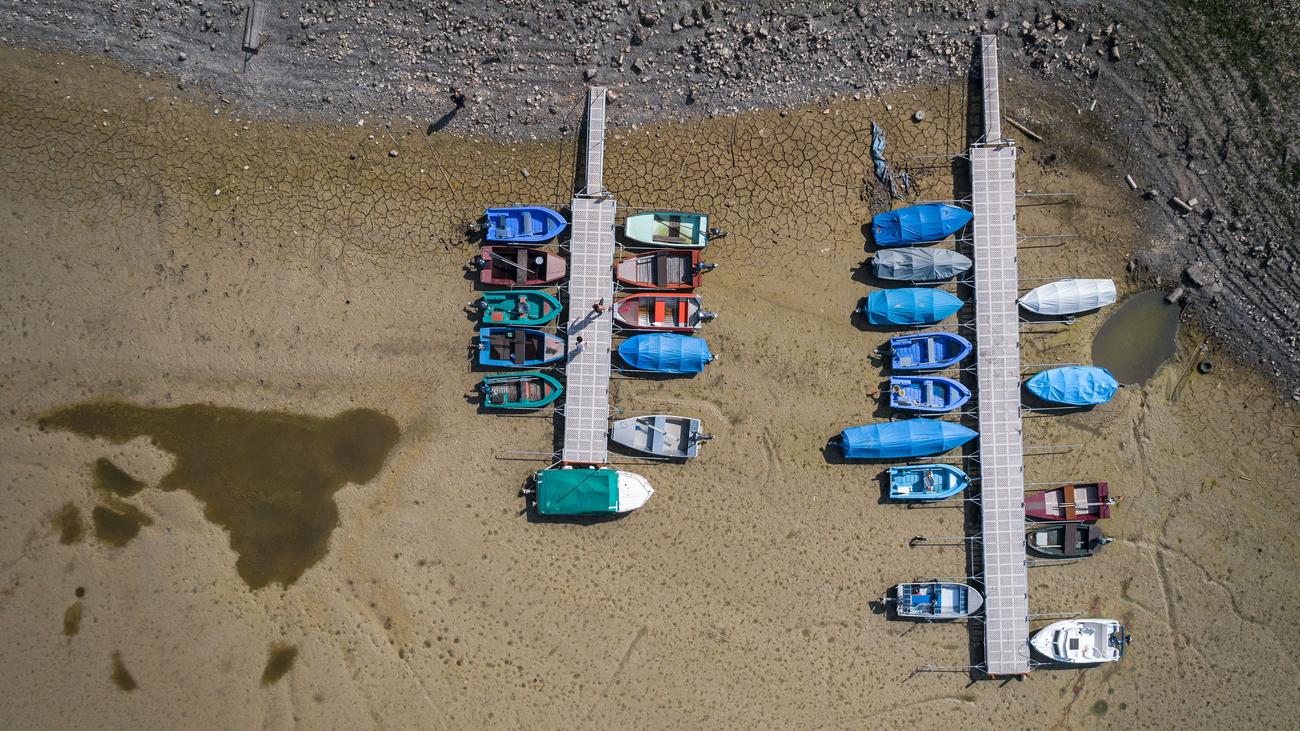 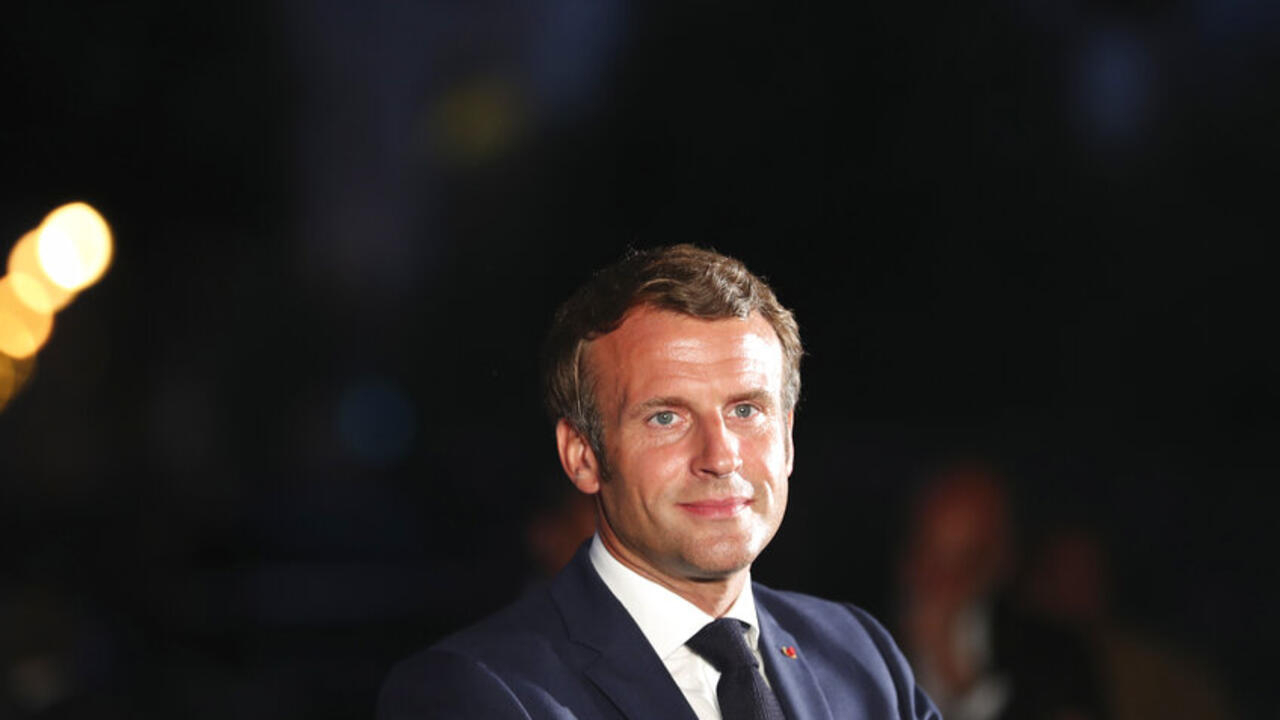 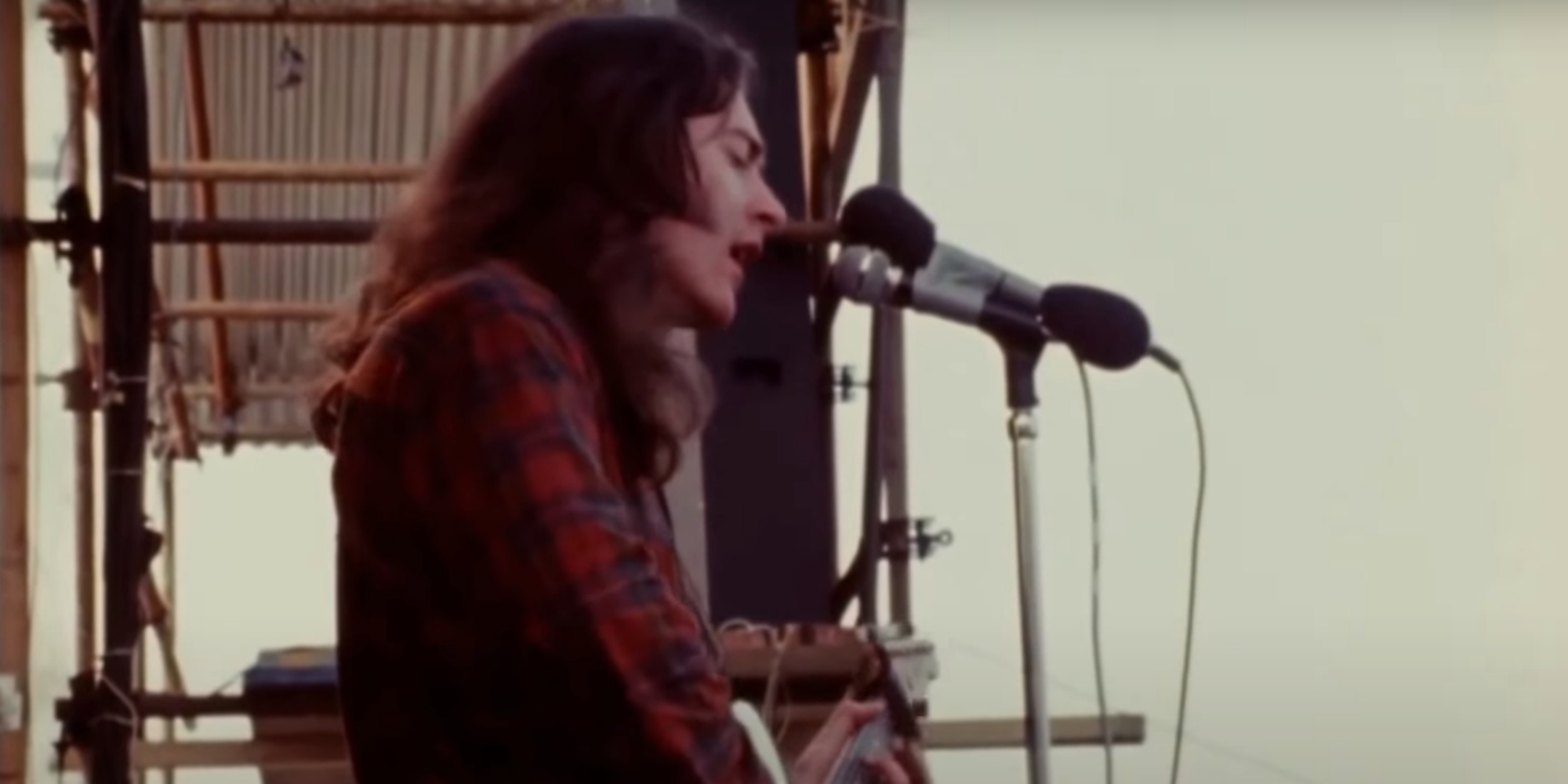