Racism debate: Museums must not remain silent about racism

While art institutions in the USA are showing solidarity with Black Lives Matter, Germany remains silent: it is the fear of confronting your own racism.

Many current debates on racism appear to be confined to the United States. But racism is also a German problem. It is a social structure resulting from German history in which people of color are systematically discriminated against. Racism still shapes German institutions today. Public museums in Germany are not excluded.

Jadwiga Kamola has a PhD in art history and is a freelance curator with a focus on research in the history of collections, knowledge and photography. Most recently she worked in the State Museums in Berlin. She is currently designing concepts for a racism-free, socially committed museum of the future. © private

Between 1883 and 1918, during the period of German colonialism, Germany built up so-called protected areas covering millions of square kilometers. 13 million people lived there, in the areas of present-day Namibia, Cameroon, Togo, Tanzania, Burundi and Rwanda in Africa, in parts of Papua New Guinea, the Marshall Islands, Samoas, the Caroline, Palau and Mariana Islands in the Pacific and Kiautschous in today's northeastern China.

Around this time, large ethnological collections were created, such as the Royal Museum of Ethnology in Berlin in 1873, the Leipzig Grassi Museum of Ethnology in 1869 or the Cultural History Museum in Hamburg in 1871. Significant collections of modern art grew. With the prosperity that the exploitation of the colonies brought with it, opportunities arose to promote artists of the emerging classic modern age, to buy their works and to support museums financially.

In the exhibition The Blind Spot , the Kunsthalle Bremen showed in 2017 how drastically colonial trade history had influenced the collection policy of the art association founded in Bremen in 1823. Colonial traders were art collectors, patrons, benefactors. It is an important finding that all museums - from so-called encyclopedic museums that depict a "human history" from its beginnings to the present day, to museums with modern and contemporary art - benefited from colonialism. This is one possible reason why German museums still struggle to talk about racism in their homes.

American museums are already there. It is clear to many directorates that the Black Lives Matter protests represent not only a social but also a structural turning point. The MoMa website in New York features an unmistakable " statement of support " for Black Lives Matter, supplemented by a list of institutions that fight against racism. Experts from the American Alliance of Museums discussed the role of museums in combating systemic racism in a virtual annual meeting in early June. Its core thesis is that museums were created because of a "white power" over black people. Museums are not only obliged to make good exhibitions, emphasized Lonnie G. Bunch III. in this session. He is Secretary General of the Smithsonian Institution and former director of the National Museum of African American History and Culture. He sees the far greater task of the museums in working together on something good, uncovering a truth, bringing insights and nuances into the current situation, defining realities and giving hope. Museums should become places for people, and the current issue is to support people who feel marginalized in the institutions, to recognize their achievements and to improve their situation. " We're not on the hill looking down, we're in themiddle of this, " says Bunch.

German museums should now also do this work, but here other priorities are set: According to the German department of the International Museum Council (ICOM), coping with the Corona crisis and subsequent measures are at the top of the agenda: a position on racism, on the websites or in the social channels of the museums, is missing. Apparently there is simply no interest in it.

In these institutions there is a tacit agreement that the museum is a neutral place, a place for the objective generation of knowledge and the affirmative view of art, not a place where political conflicts can be resolved. This notion is strengthened by the internal social structures and the patterns of thought in art and knowledge history that apply to them. The colleges, in particular managerial-coordinating, curatorial and scientific staff, are primarily white, they often come from the educated middle class, their paths led through the white-marked art-historical seminars, in some cases through the German National Academic Foundation. 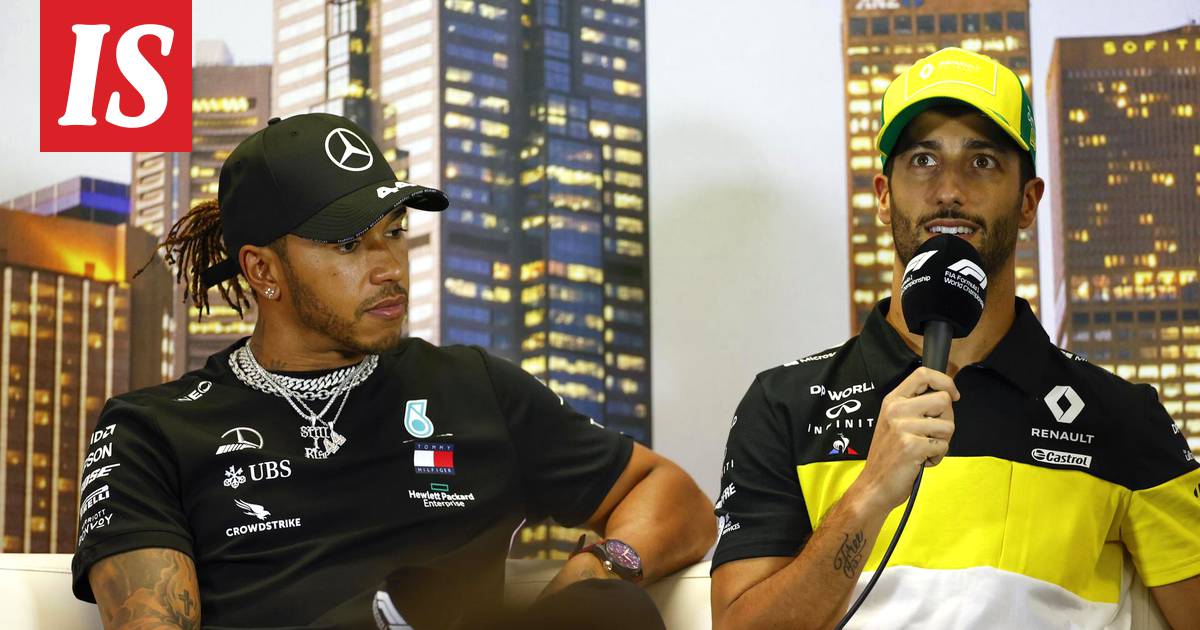 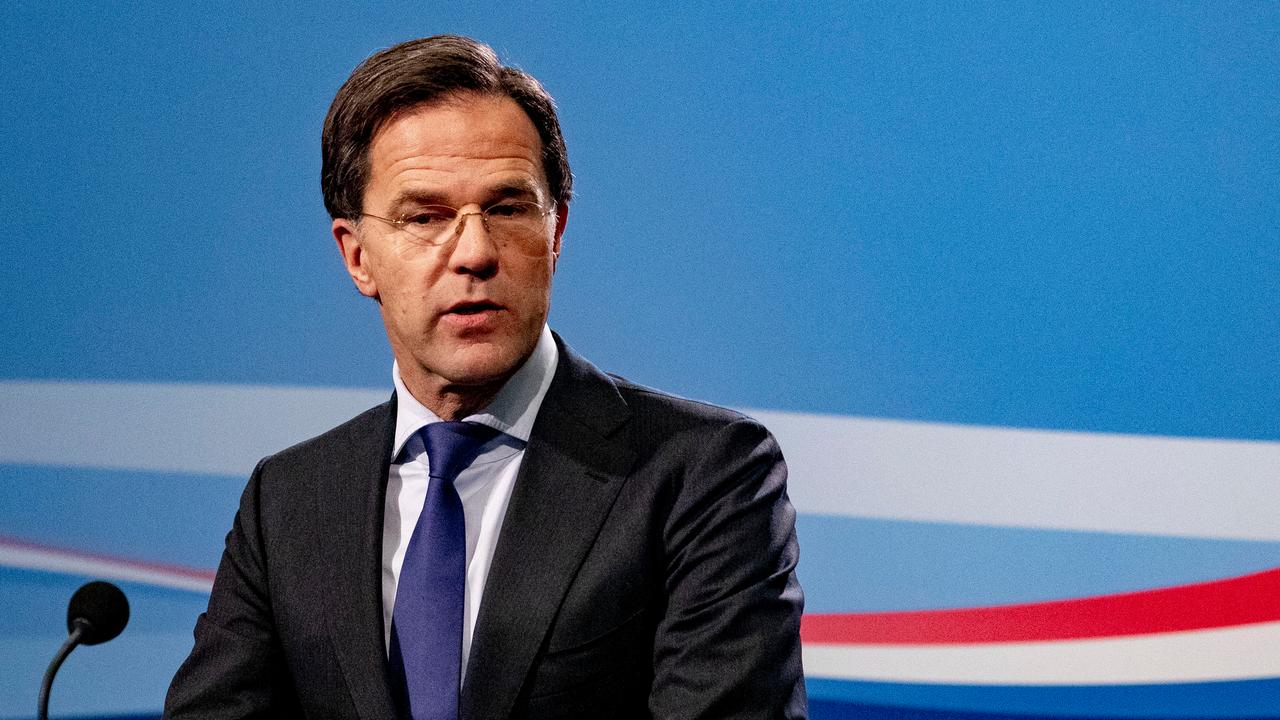 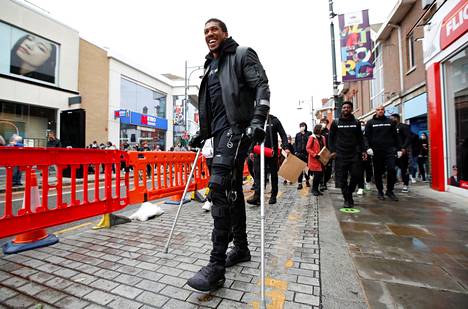 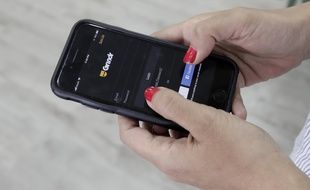 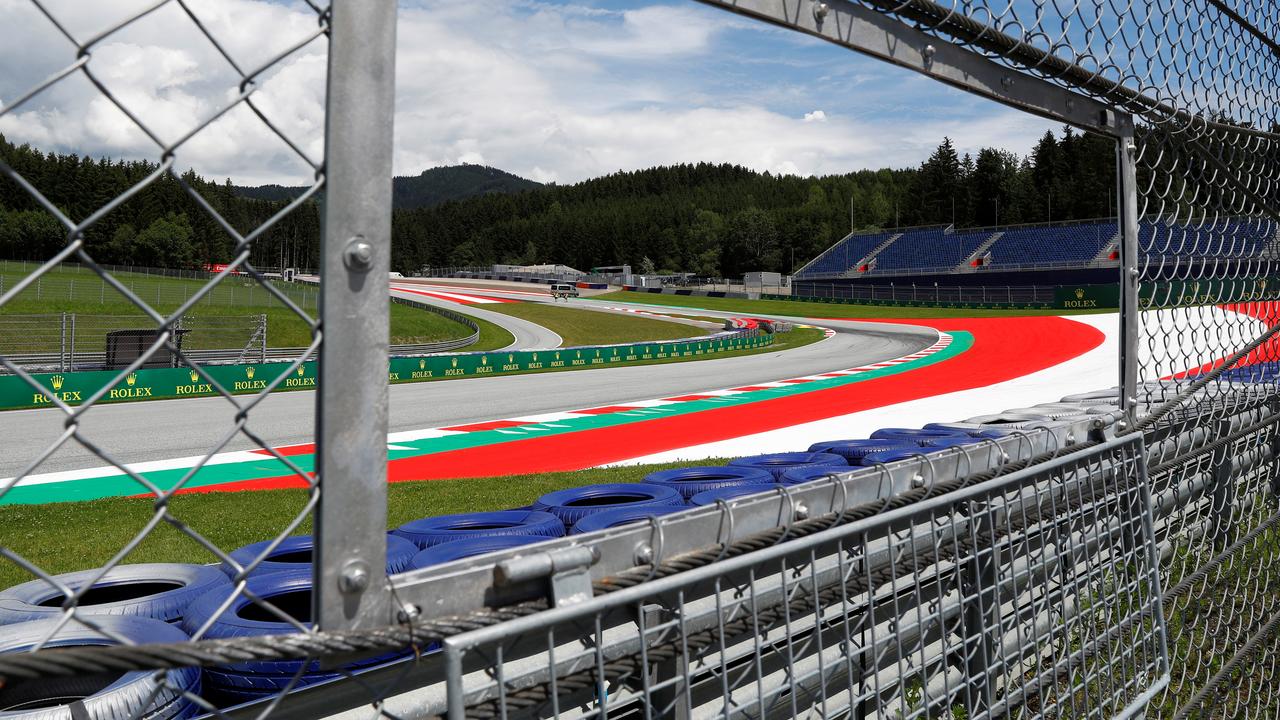 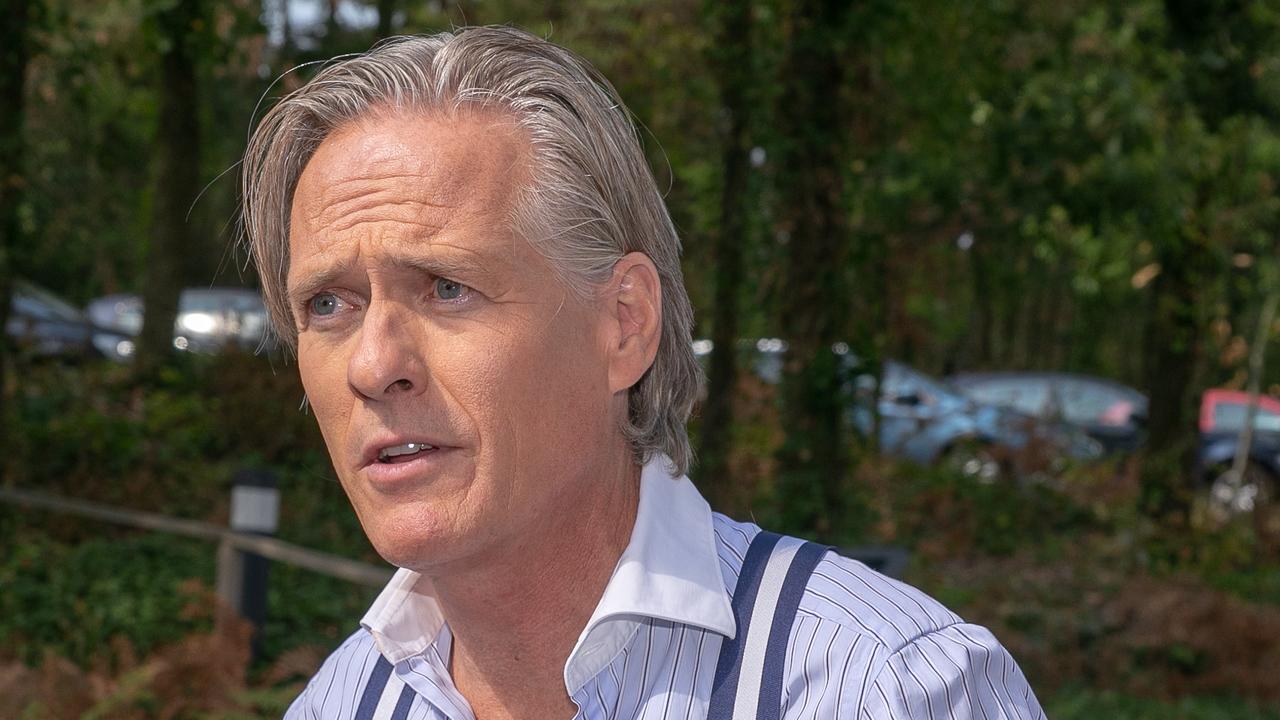 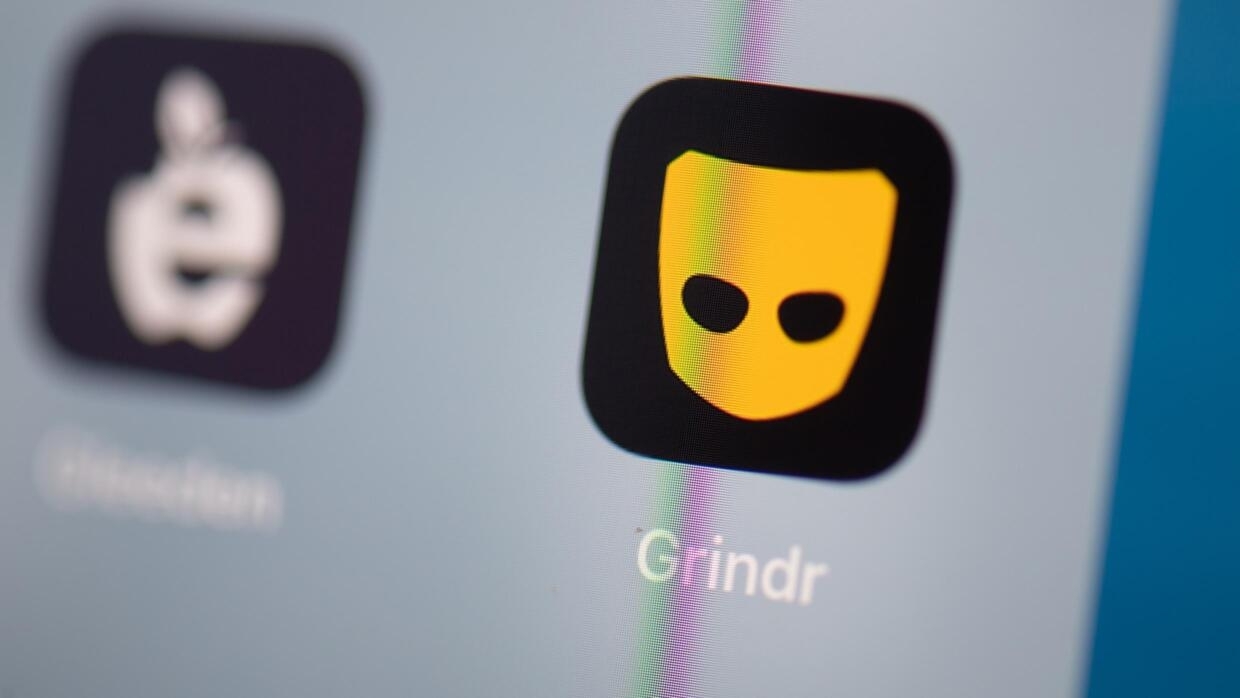 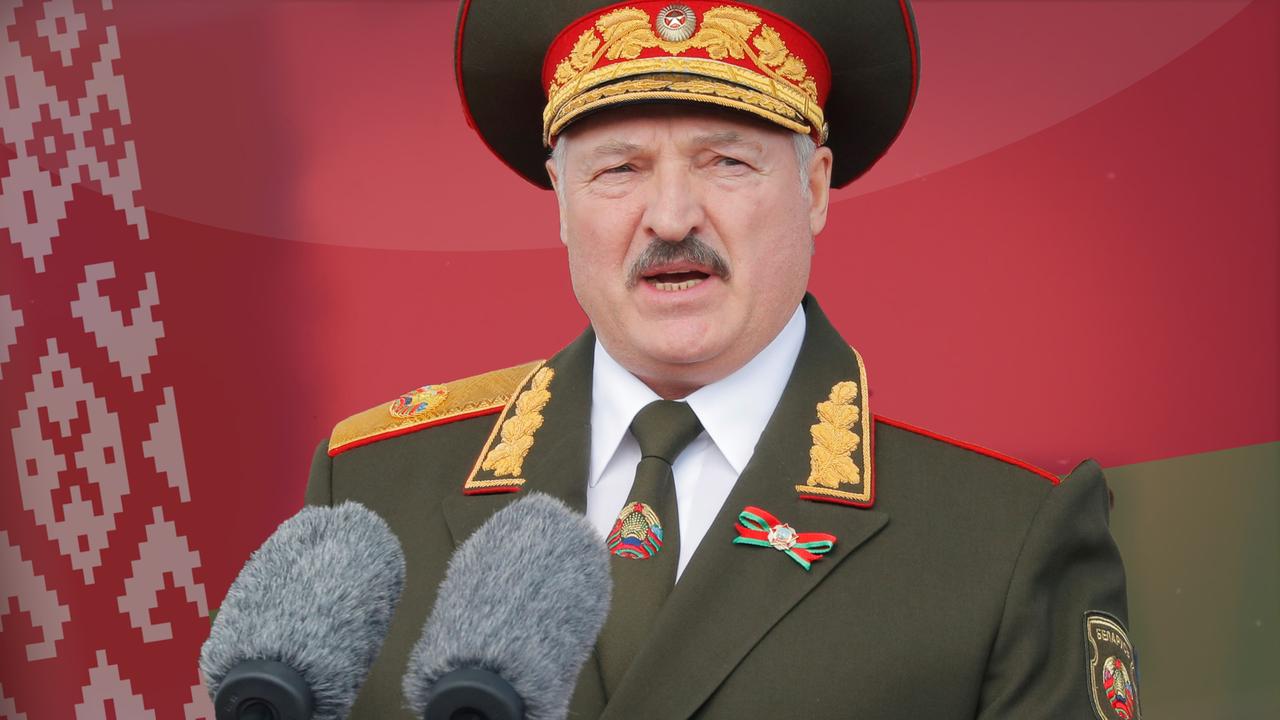 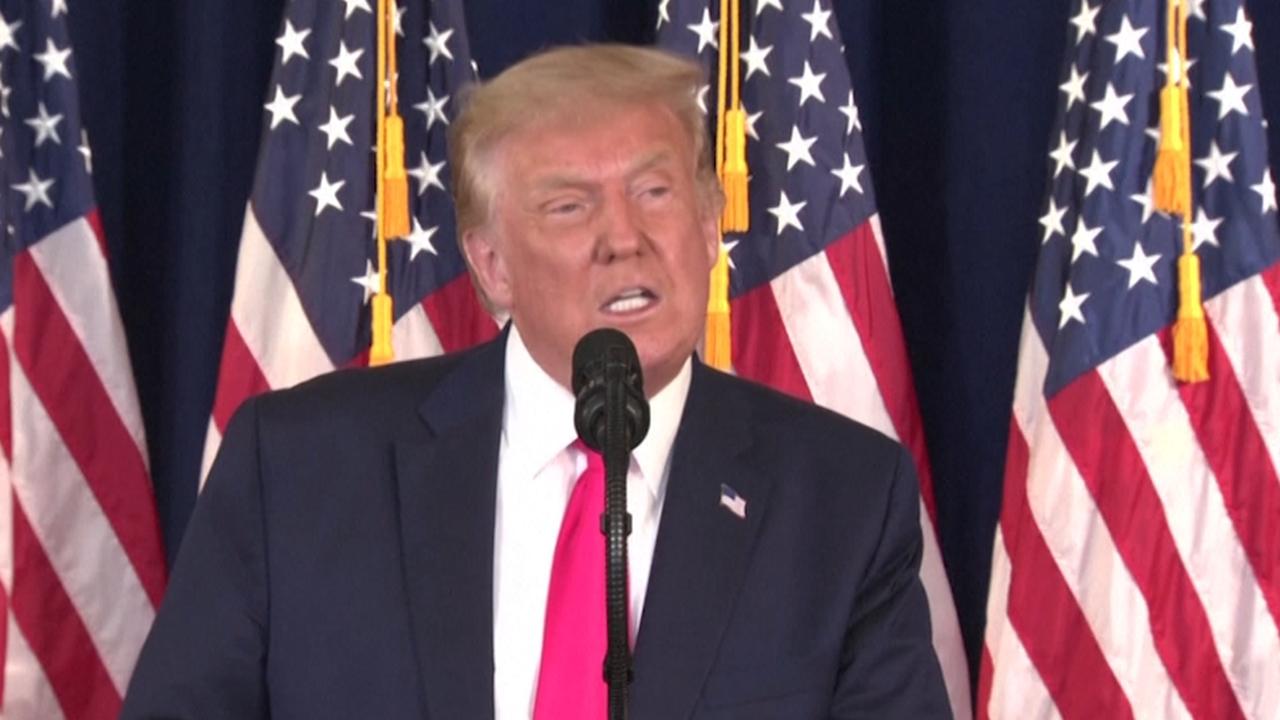