Greece: Holidaymakers are only allowed to enter with the current QR code

Travelers must face a complicated procedure when entering Greece from Wednesday. A QR code decides who will be tested on Corona. 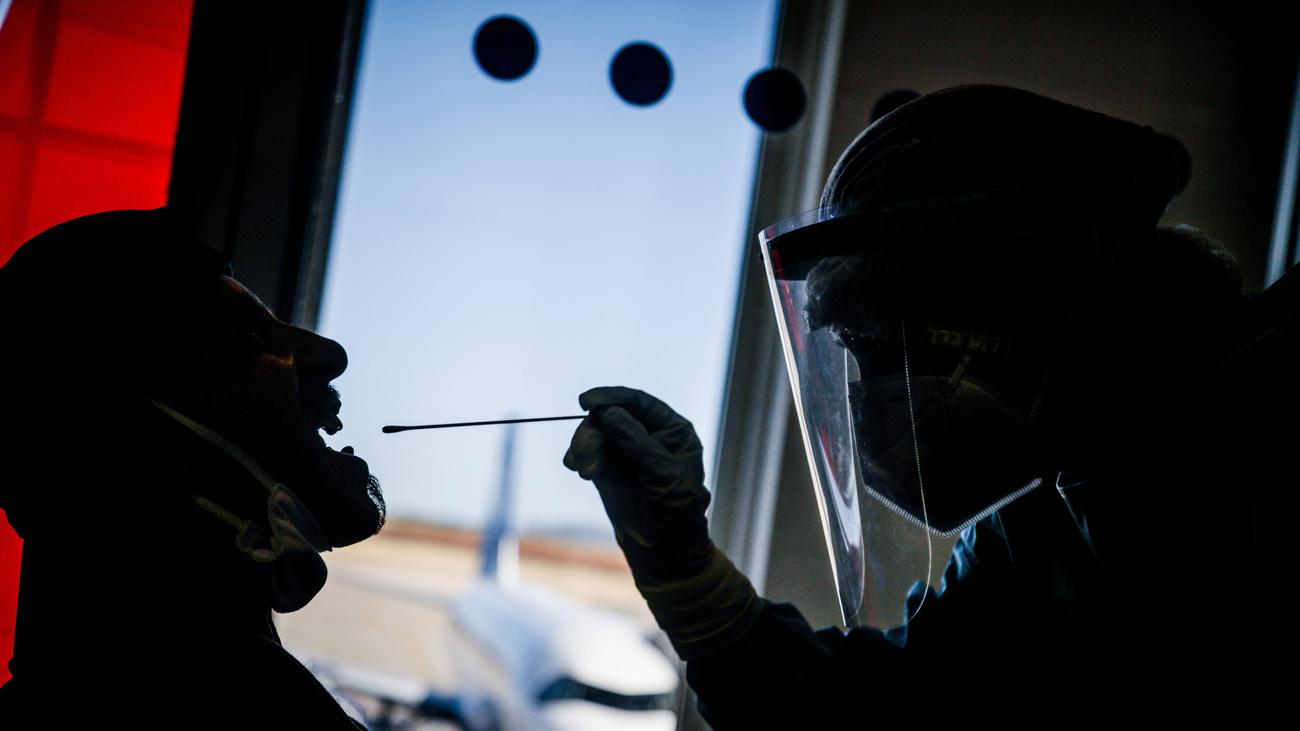 Tourists who want to travel to Greece have to prepare for a complicated entry procedure from Wednesday and thus from July: As the government announced in Athens, all travelers have to fill in an online registration form with a questionnaire 48 hours before their arrival and then receive it in In return, a personal QR code that decides on arrival whether they will be tested for the Corona virus.

Only after arrival do they find out whether they have to test and then isolate themselves at their holiday address until the result is certain. The civil protection agency's new procedure should ensure that "the majority of imported corona cases are discovered," government adviser Dimitrios Paraskevis told Skai TV. The procedure is initially valid until the end of August.

On July 1, all of the country's airports will reopen for international flights. The ports of Patras and Igoumenitsa are again open to ferries from Italy, while cruise ships can again head to the other ports. Since June 15, only the airports of Athens and Thessaloniki were initially open, so far arriving tourists have been tested rather arbitrarily.

The Greek government wants to boost the tourism sector, which is important for the economy, and has been under pressure for weeks to allow entry from other EU countries and called for mass tests for people across the EU. However, the new procedure should also make the Greek population concerned that the return of vacationers could lead to a new increase in infections.

So far, Greece had had a comparatively good pandemic, and there had been particularly few infections on the Greek islands. In total, the country had only 191 deaths in connection with a Covid 19 infection. 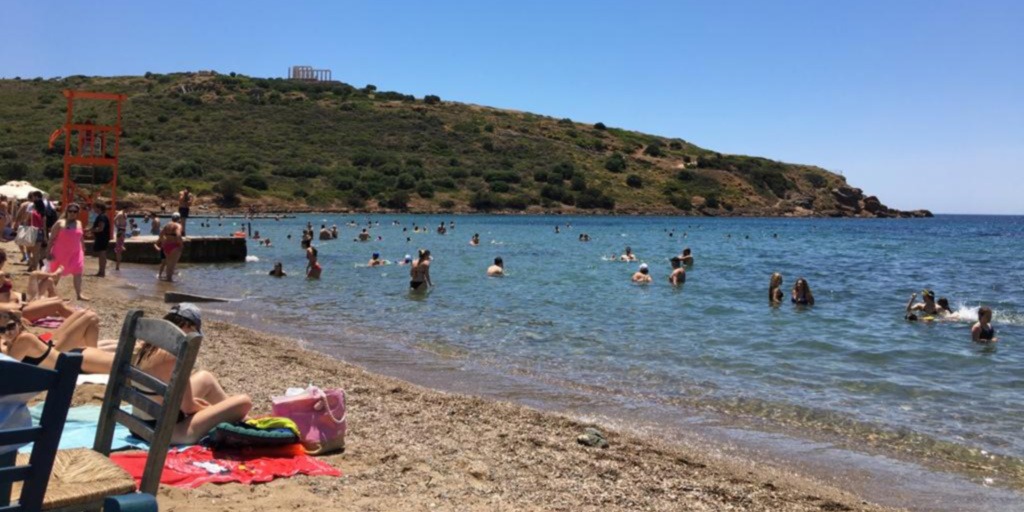 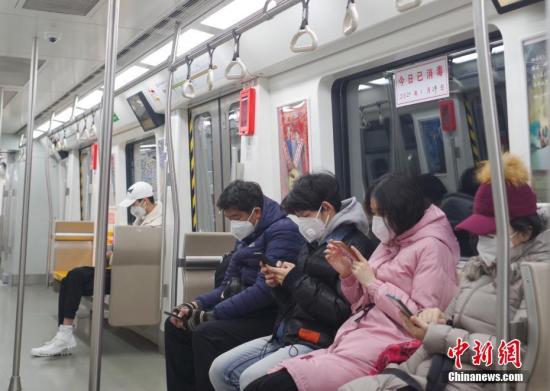 Life/Entertain 2020-03-04T12:15:39.559Z
Pilot reservations for two subway stations in Beijing during the early rush hours of working days from March 6 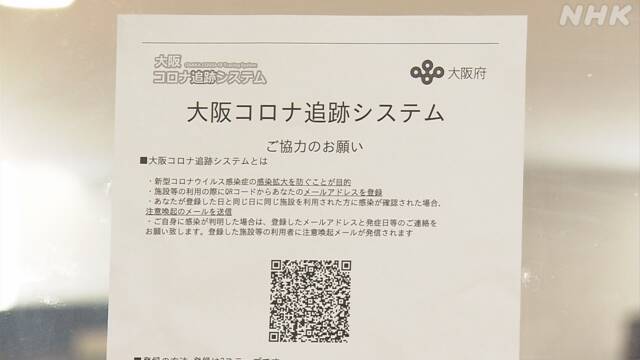 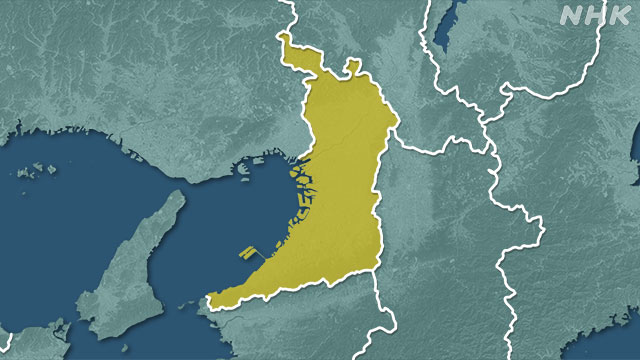 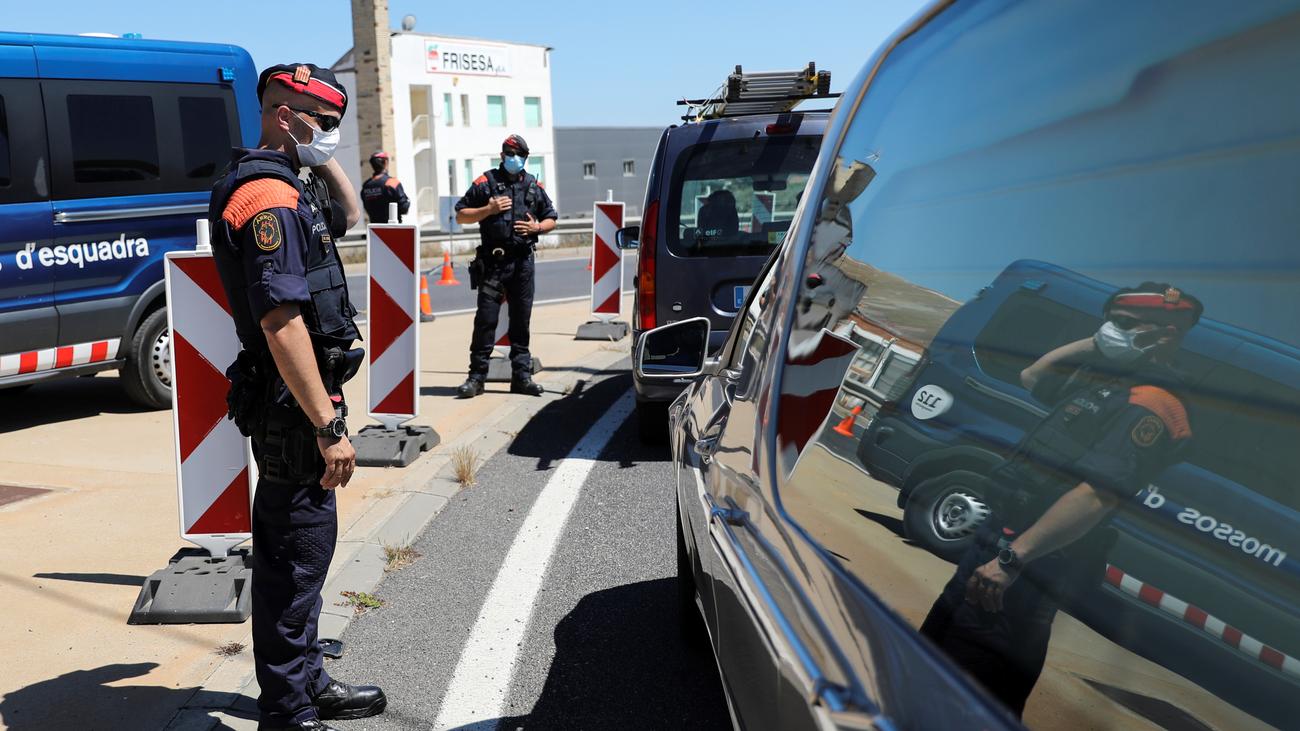