Sea rescue: "Sea-Watch 3" is waiting for port with more than 200 people

The rescue ship took people from three boats. Now it crosses between Malta and Italy. Both countries had declared that they were not safe ports. 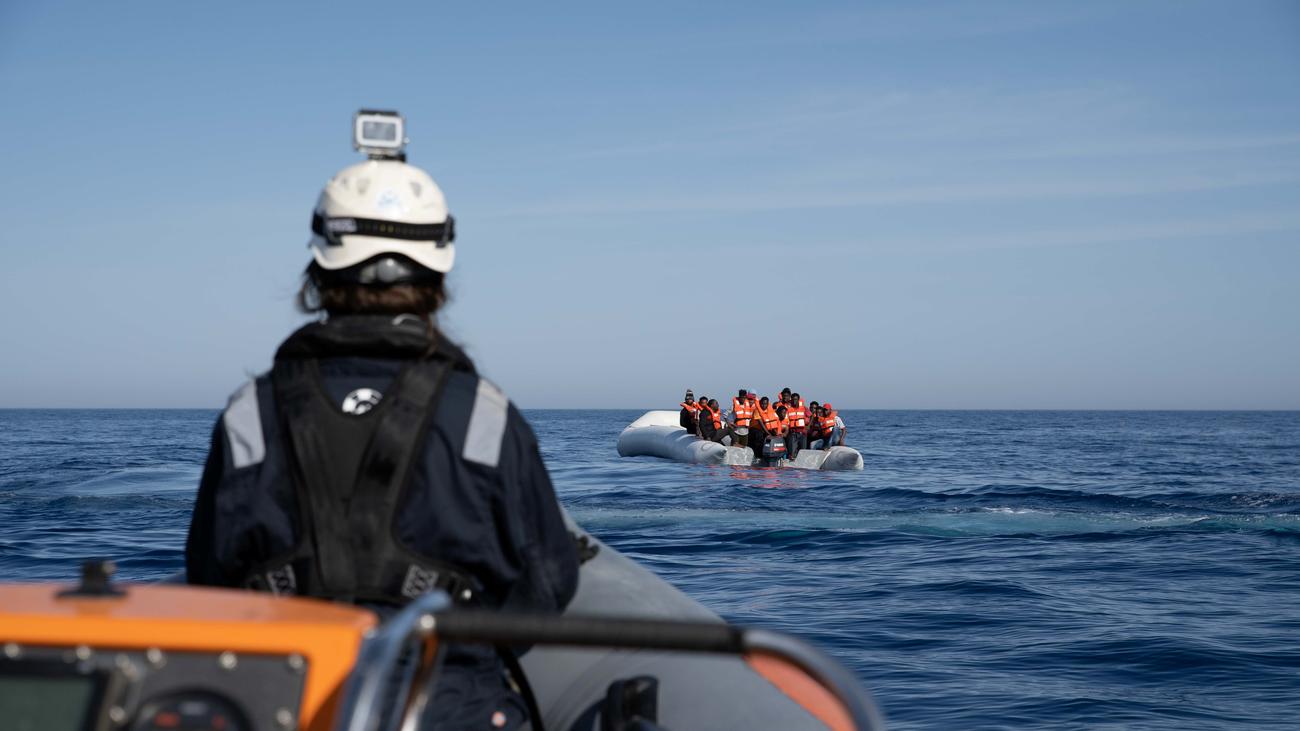 The German rescue ship Sea-Watch 3 claims that it has taken in 211 refugees from three boats in the Mediterranean. As the aid organization Sea-Watch announced, the last ship was discovered in the night, in which water had already entered.

Now the crew is looking for a safe haven. The Sea-Watch 3 is currently between Malta and the Italian island of Lampedusa. Both countries, Italy and Malta, had declared themselves unsafe ports in the corona pandemic and rescue ships had been refused entry or only approved after long negotiations and quarantine measures.

Even during the pandemic, numerous people flee from Libya to Europe, and in the civil war country they face severe abuse. The Sea-Watch 3 has been in the Mediterranean again since the beginning of June to rescue people in distress. 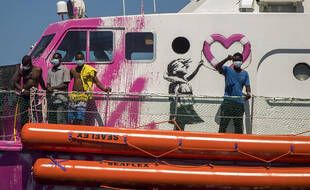 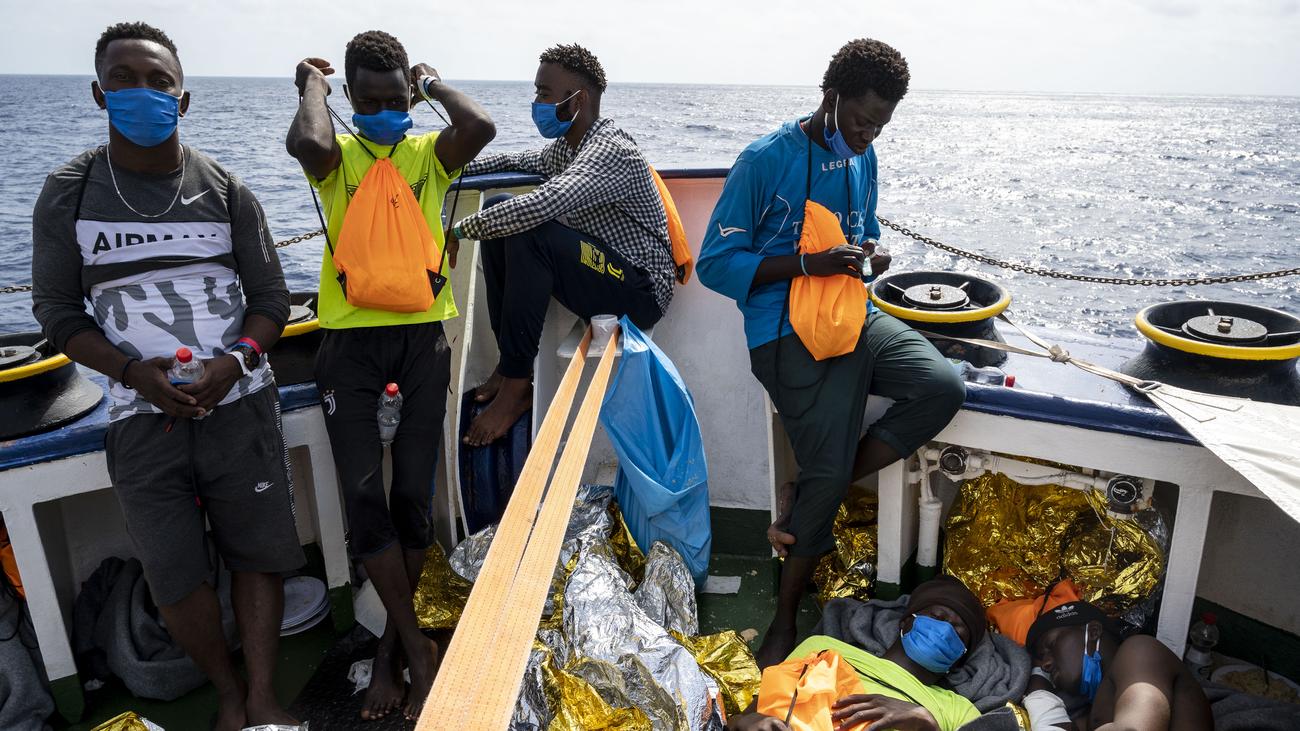 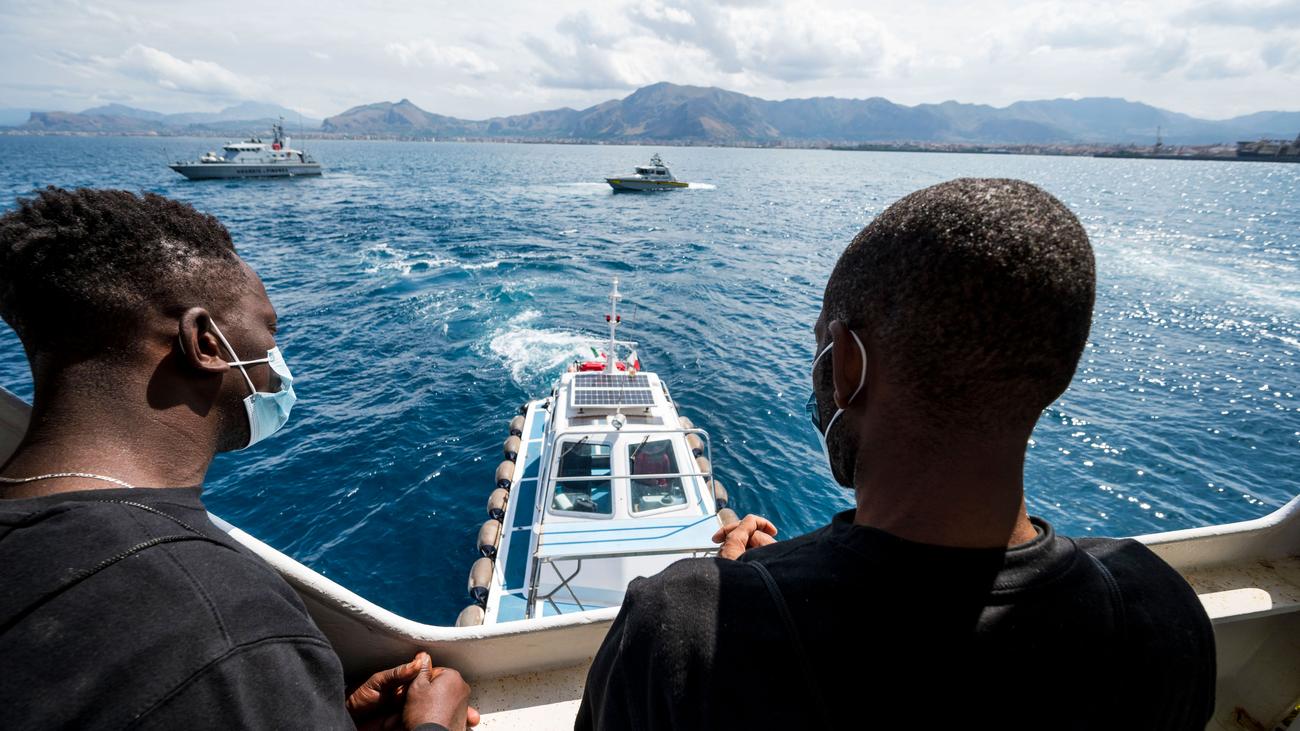 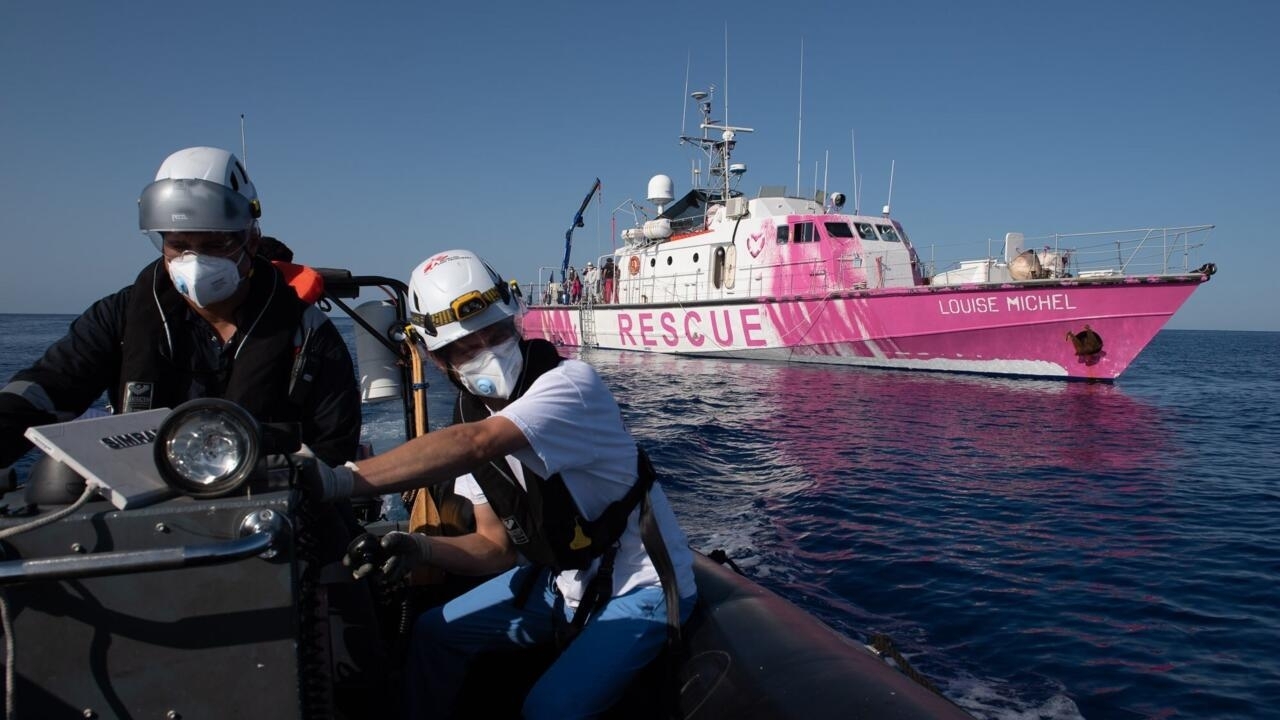 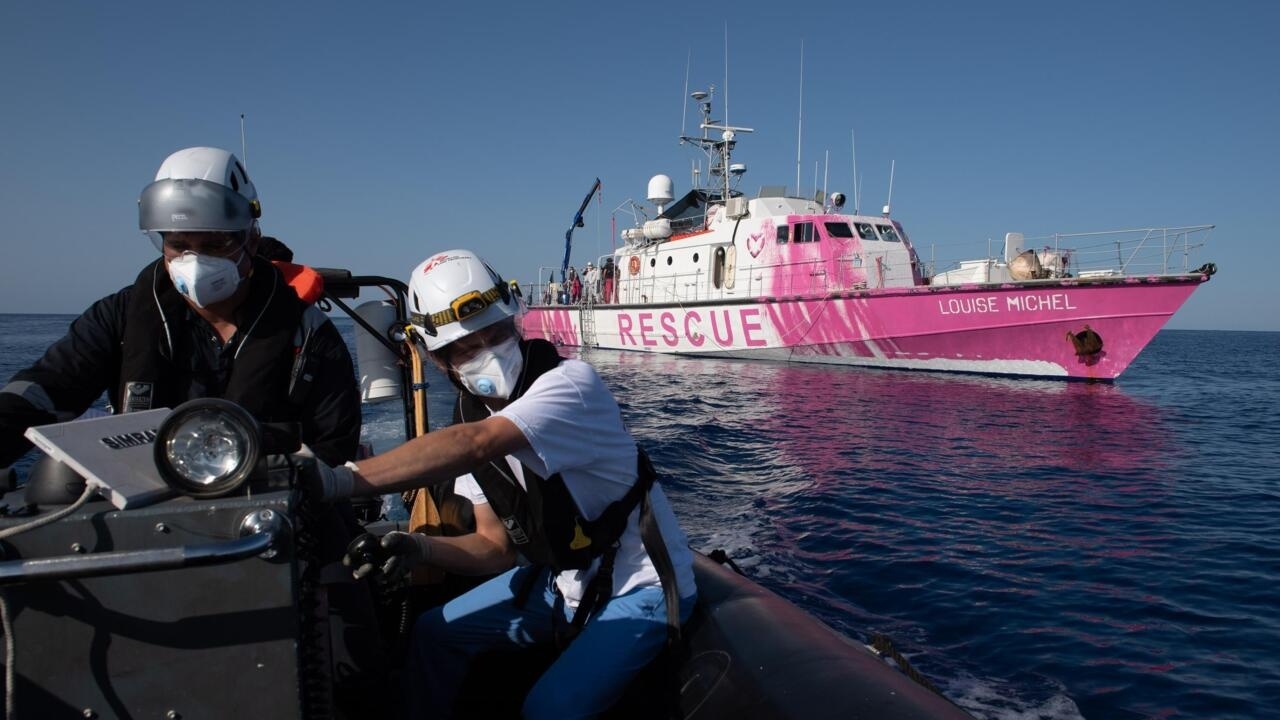 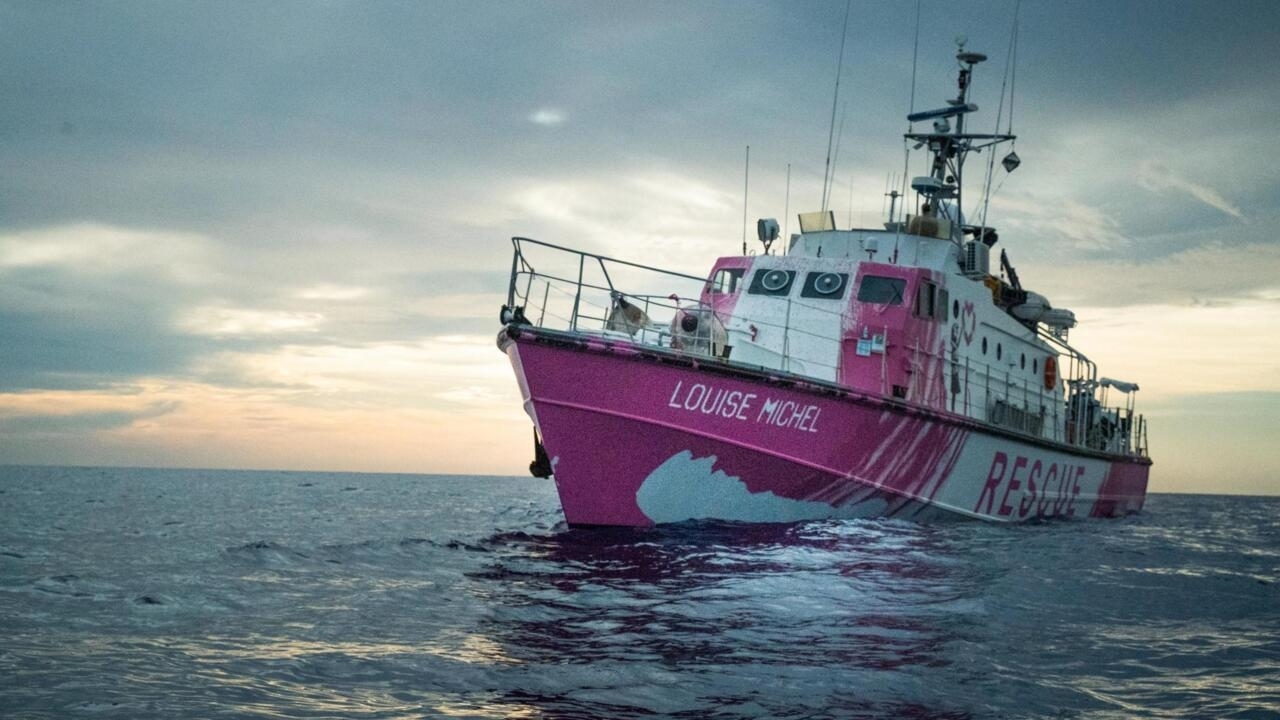 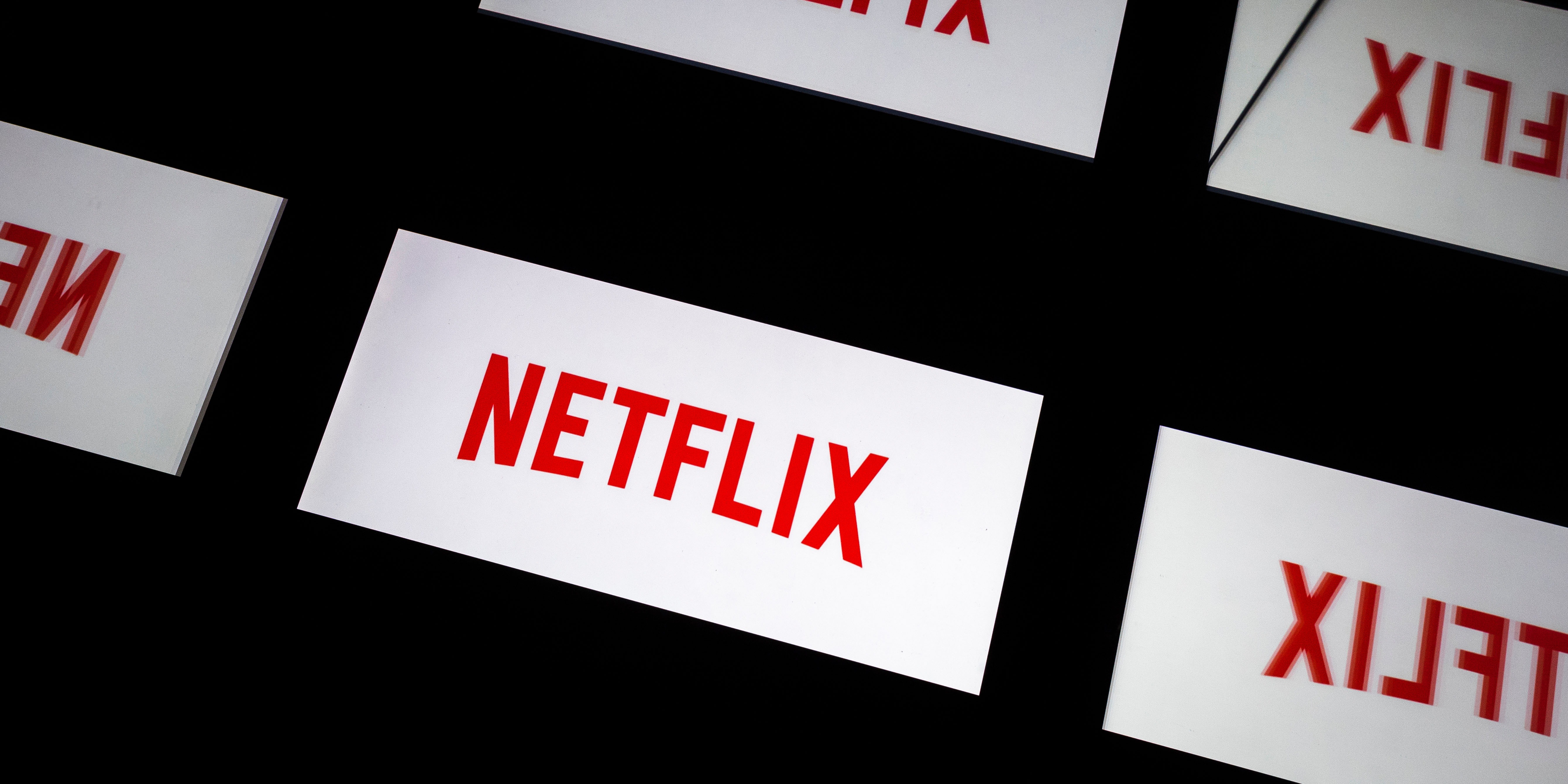 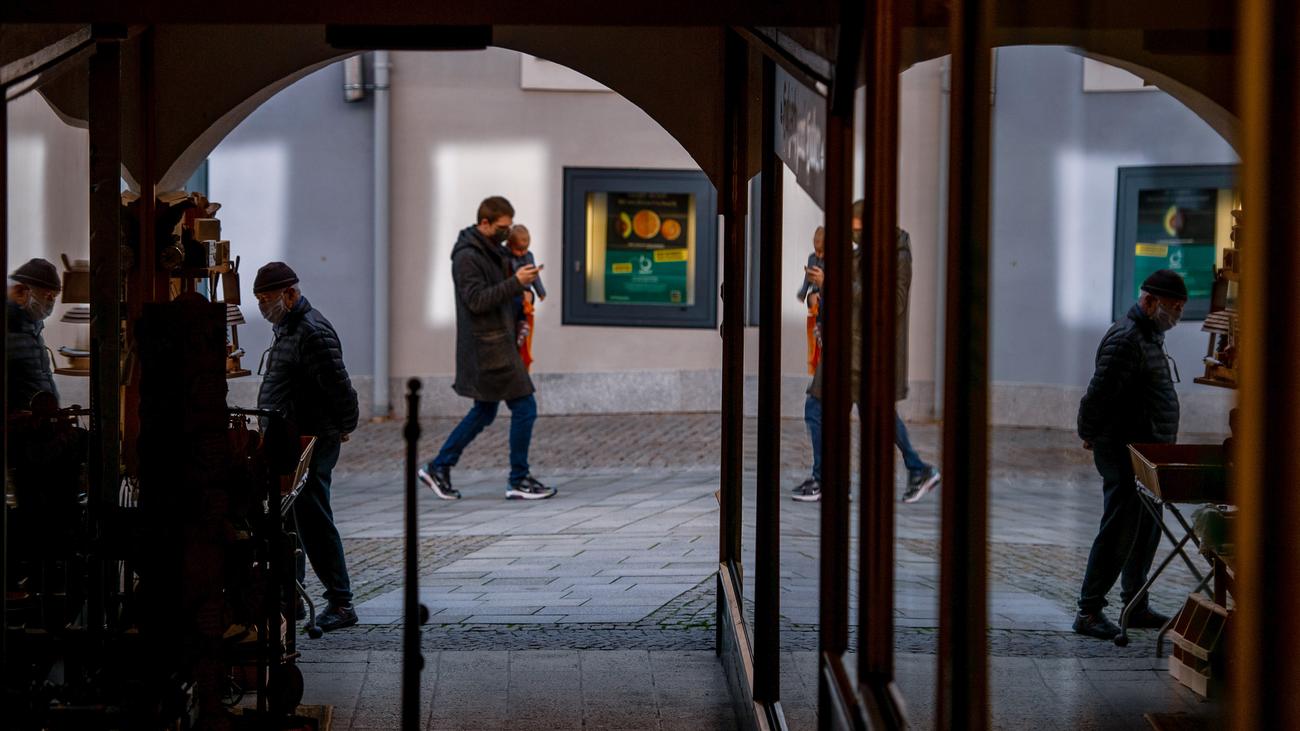 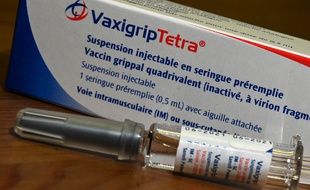 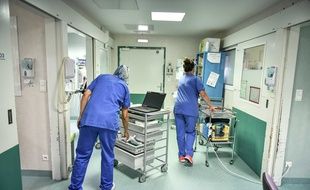