Sirius Asgari has been accused of stealing US trade secrets. After an acquittal, the scientist is now on his way back to Iran. 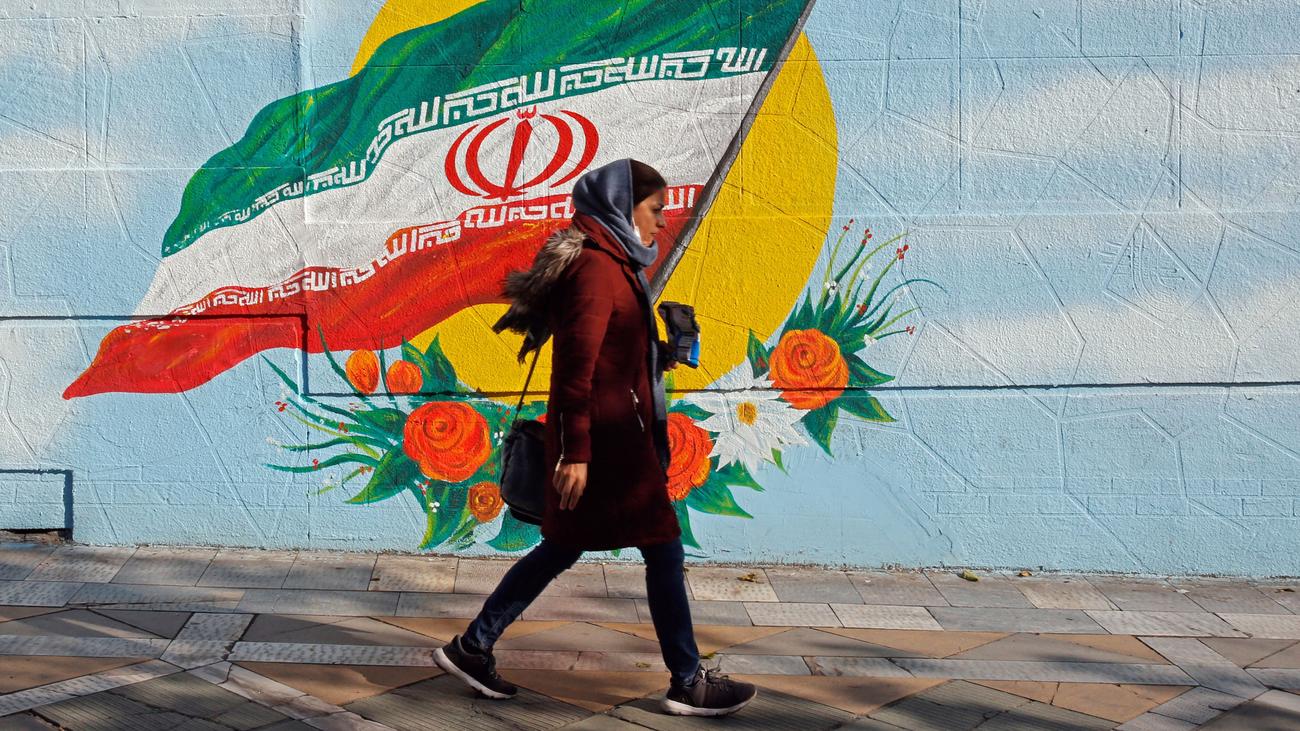 An Iranian scientist arrested in the United States has been released. Sirus Asgari is on a plane on his way to Iran, said Iranian Foreign Minister Mohammed Javad Sarif on Instagram.

The Iranian state media initially did not report the release and return. Asgari had been accused in the United States of trying to gain trade secrets. After his acquittal, the United States had been trying to deport Asgari since December, acting vice-minister for homeland security, Ken Cuccinelli, told the AP news agency. Iran, however, did not recognize Asgari as a citizen and initially refused to give him a passport. Several scheduled flights were canceled due to the coronavirus pandemic.

In return for Asgari's release, Iranian officials had promised to release US citizens who had been captured in Iran. Cuccinelli has downplayed this possible exchange.

According to a report by the international network Scholars atRisk from the end of 2019, the number of attacks on researchers worldwide is increasing. According to this, there were a total of 324 attacks in 2018. These include killings and physical violence, arrests and politically motivated dismissals, but also kidnappings. The network has been monitoring and documenting concrete attacks on academic freedom and its systematic restriction for 20 years. 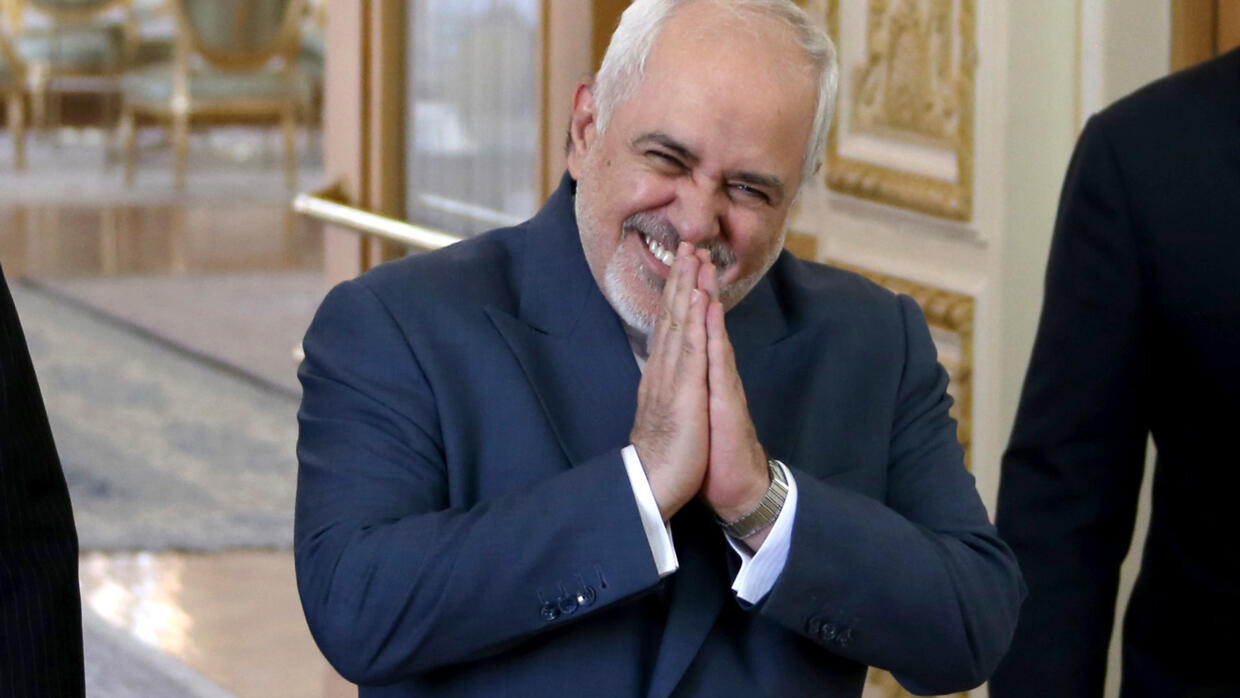 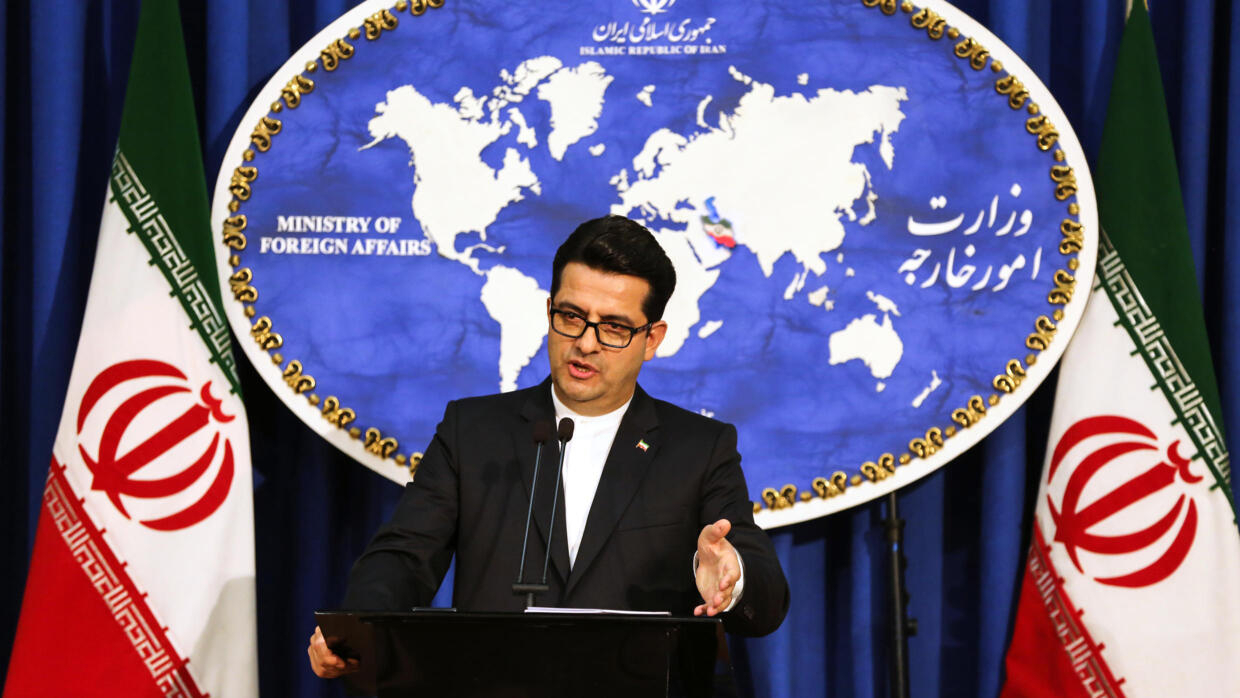 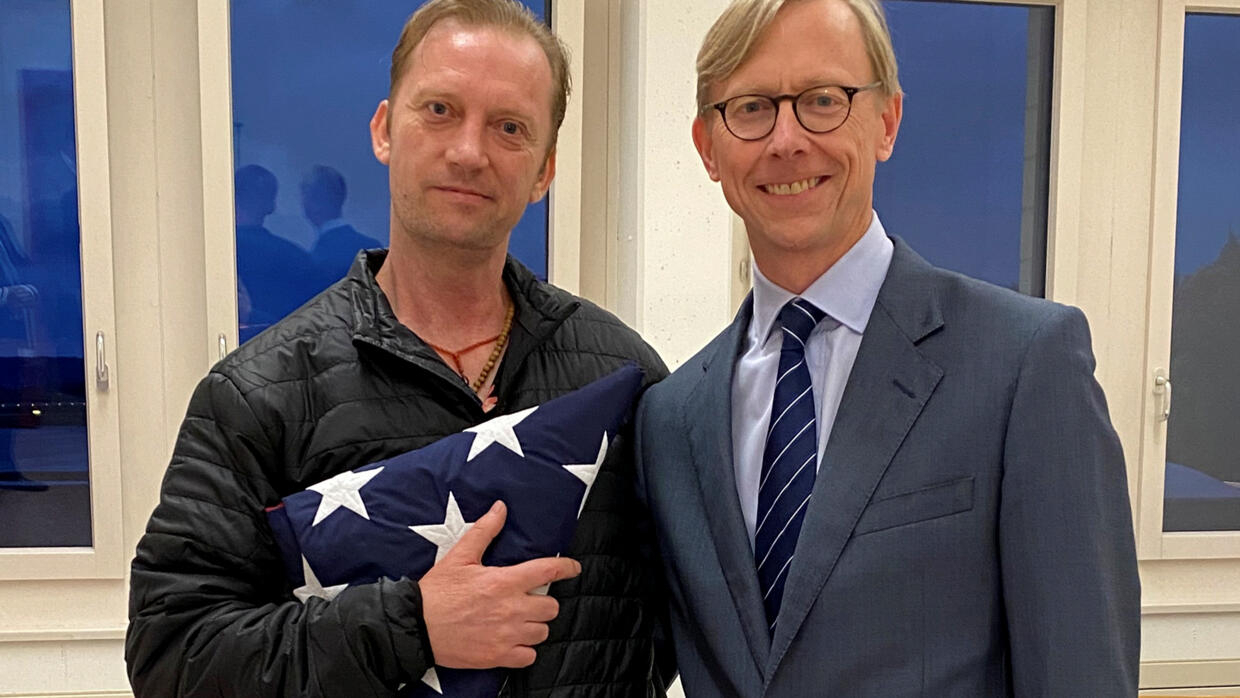 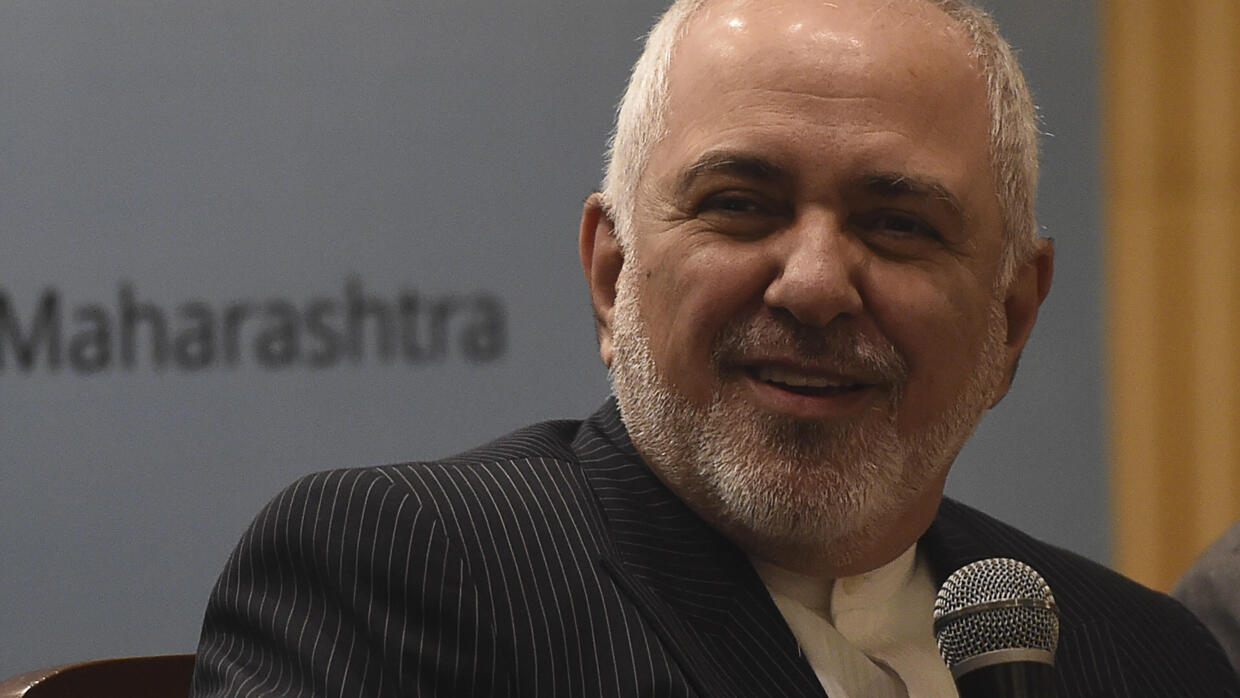 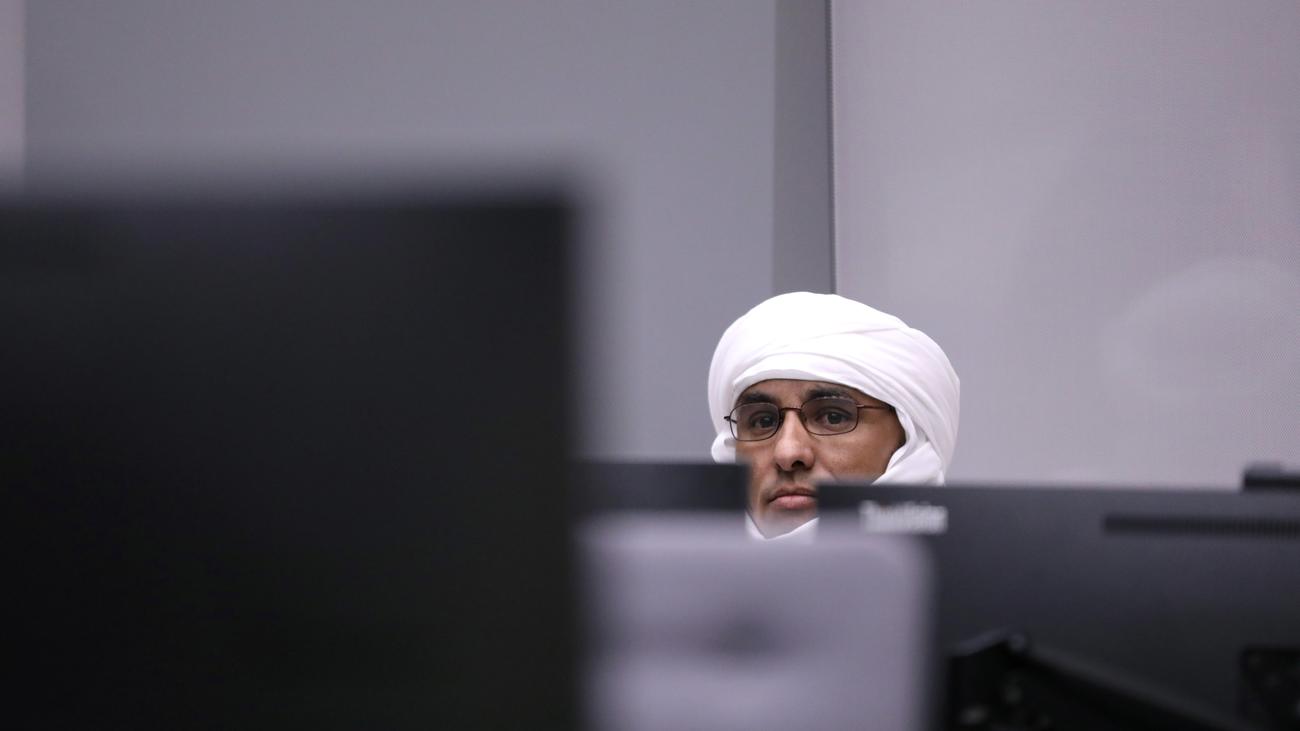