The malaria drug was considered a great hope in the treatment of Covid. But then warnings piled up, which WHO and France reacted to. Now researchers in Germany too.

The University Hospital in Tübingen is interrupting a clinical study with the active ingredient hydroxychloroquine. The Spiegel reports and refers to the researchers involved. The results to date are to be evaluated within the next two weeks, said Peter Kremser, medical director at the university hospital. Then it will be decided whether the study can be continued. The responsible ethics committee and the Federal Institute for Drugs and Medical Devices (BfArM) were also involved in the decision.

It is currently being investigated in several countries around the world whether the malaria medication can be successful in Covid 19 patients. The drug is also used against rheumatological diseases. So far it is known that it has certain properties that have also had an effect against Sars-CoV2. However, there are now also first studies that warn of undesirable side effects.

Last week, based on extensive data analysis, The Lancet journal reported that the malaria drugs chloroquine and hydroxychloroquine are unlikely to be suitable for the treatment of covid-19 and the active ingredients may even increase the death rate. However, the researchers found no evidence that the agents had a positive effect on the course of the disease.

For the report, researchers from the United States and Switzerland had evaluated data from a good 96,000 patients, of whom almost 15,000 had received one of the agents alone or in combination with an antibiotic. A possible explanation for the increased mortality could be cardiac arrhythmias - a known side effect of the antimalarials. These could be particularly dangerous for Covid 19 patients because the disease also attacks the heart in some cases. However, the study does not reveal whether those affected actually died as a result of cardiac arrhythmia.

The World Health Organization and France have suspended their ongoing trials with hydroxychloroquine after the article appeared on The Lancet .

Clinic director Kremsner said there was "no evidence of side effects that could be associated with hydroxychloroquine" in Tübingen. He suspects that in some cases, hydroxychloroquine could also have been used in patients for whom the risk of side effects is particularly high and for whom the drug should not be used. According to the current state of knowledge, there are no safety concerns regarding the clinical trial in Tübingen and he is confident that it will be continued. 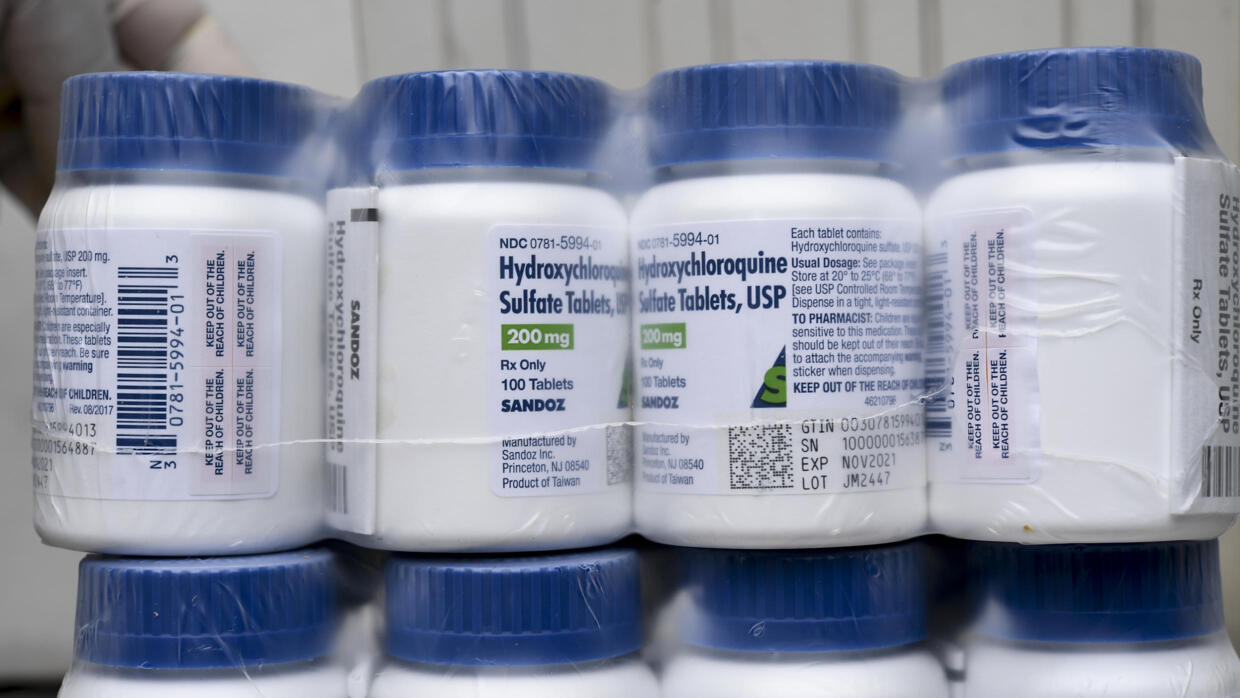 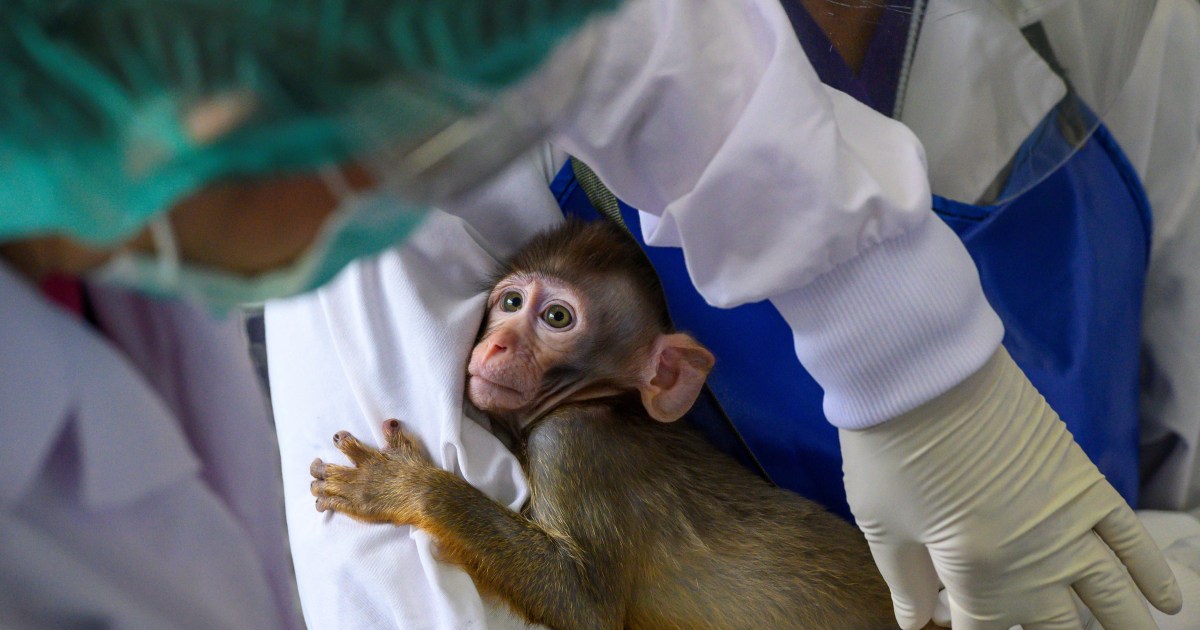 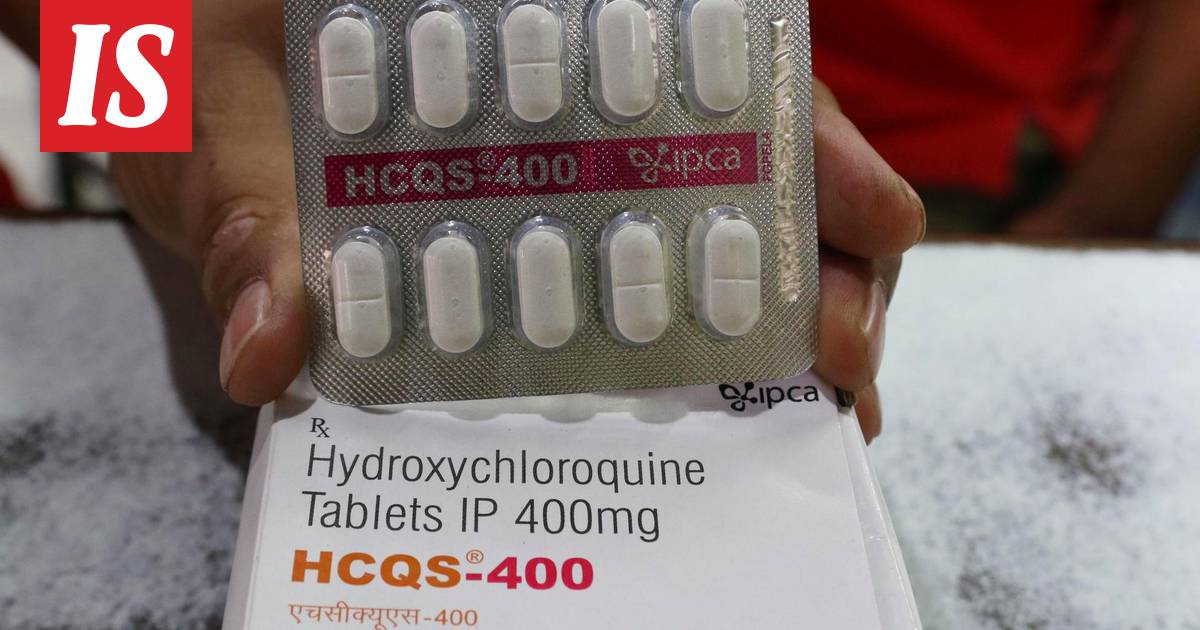 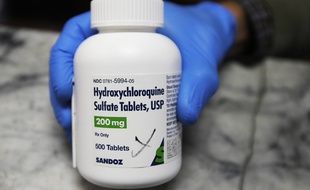 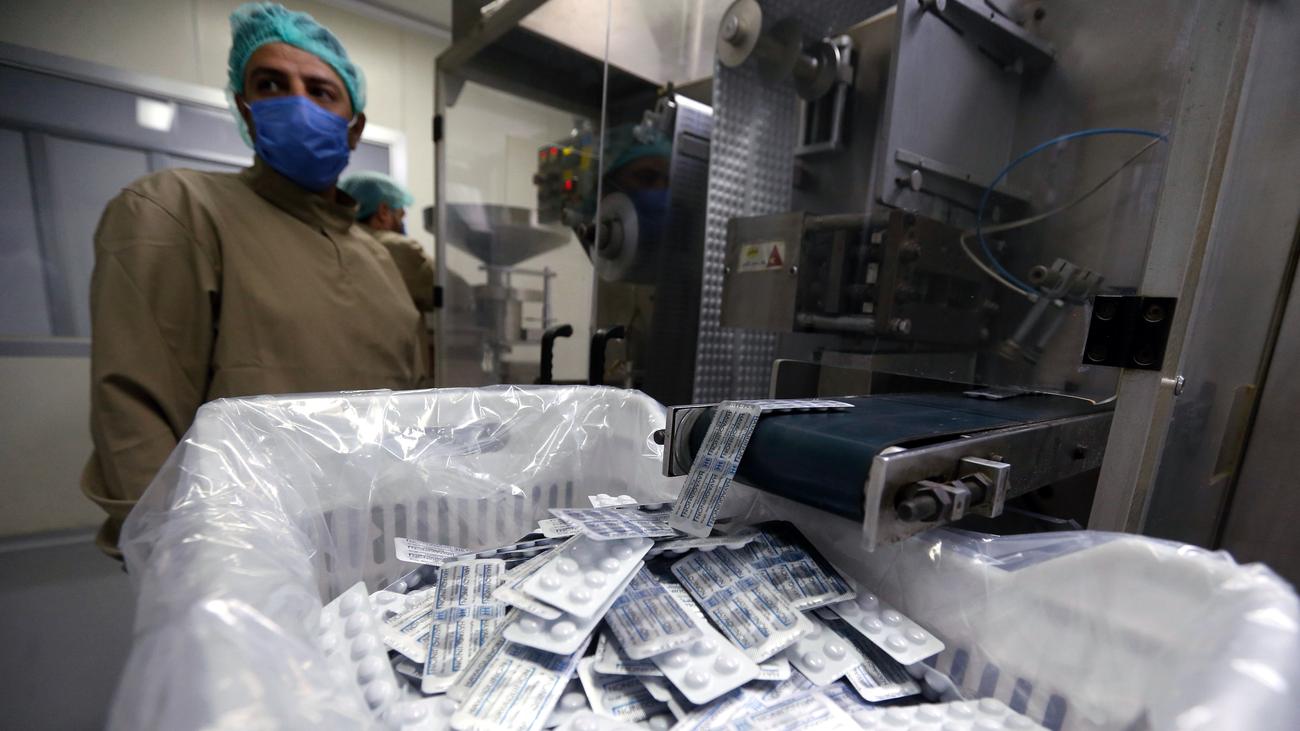 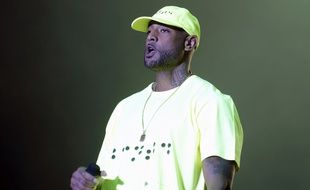 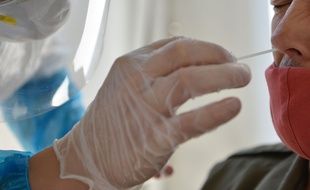