Rotterdam also wants to organize the Eurovision Song Contest in 2021. The city council of the city decided on Thursday. 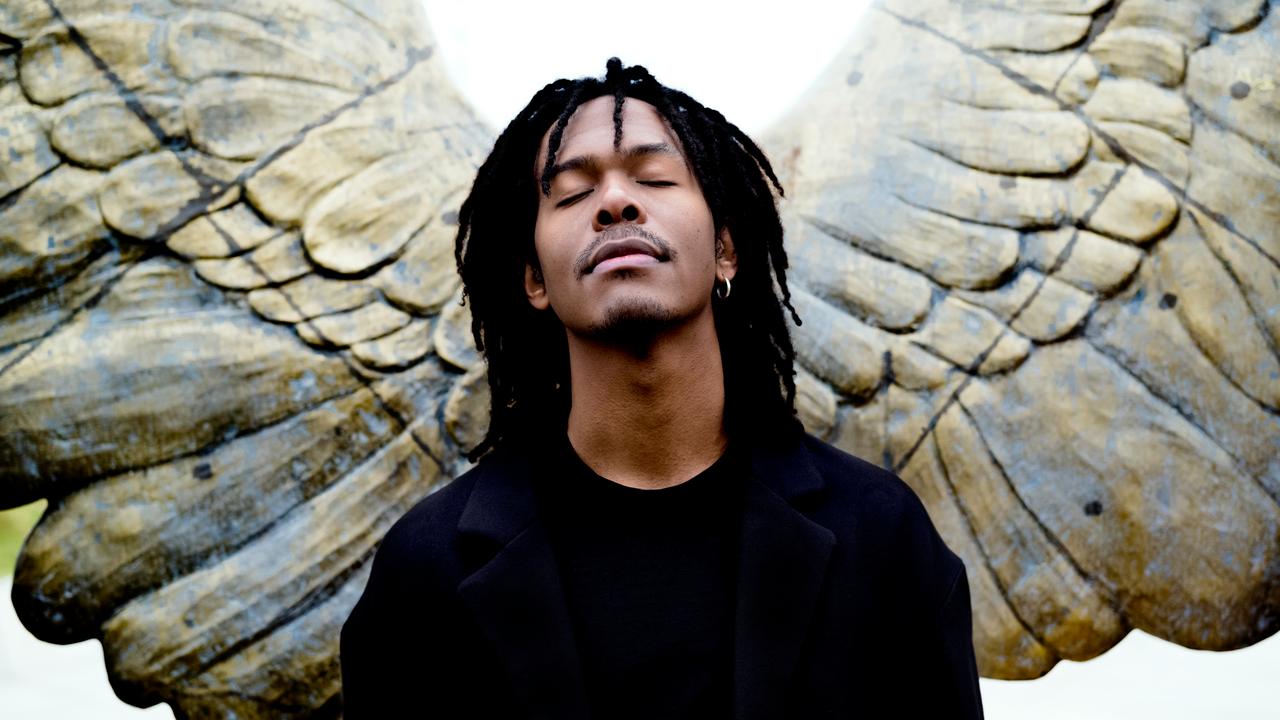 Rotterdam also wants to organize the Eurovision Song Contest in 2021. The city council of the city decided on Thursday.

The event would take place in the week of May 11 in Rotterdam Ahoy. Due to the coronavirus outbreak, all major events were canceled until September 1 and the European Broadcasting Union decided to postpone the Song Festival to 2021.

The expectation was that Rotterdam would like to organize the Songfestival again, also because cooperating organizations such as Ahoy and the NPO had expressed that hope.

Rotterdam Ahoy is therefore pleased to respond to the news. "We are pleased with this decision of the city council," they let NU.nl know.

"We started this process last year together with the municipality of Rotterdam and other partners and would like nothing more than to welcome the Song Festival in 2021 in Rotterdam and in Ahoy."

Alderman Said Kasmi (Education, Culture & Tourism) is also pleased with the decision. "The most important thing for us is that we can make it a party and for everyone. We have been working hard lately and we are ready to welcome the 65th edition of the Eurovision Song Contest in 2021 in our city."

A spokesperson for the NPO, NOS and AVROTROS said when asked "to be very grateful and proud that Rotterdam and Ahoy once again firmly say yes to welcoming the event again".

Definitive answer in May

Whether the Eurovision Song Contest will actually take place in Rotterdam is not yet entirely certain.

The Song Festival is usually organized in the country that won the previous year. It has previously become clear that Jeangu Macrooy will also represent the Netherlands in 2021. 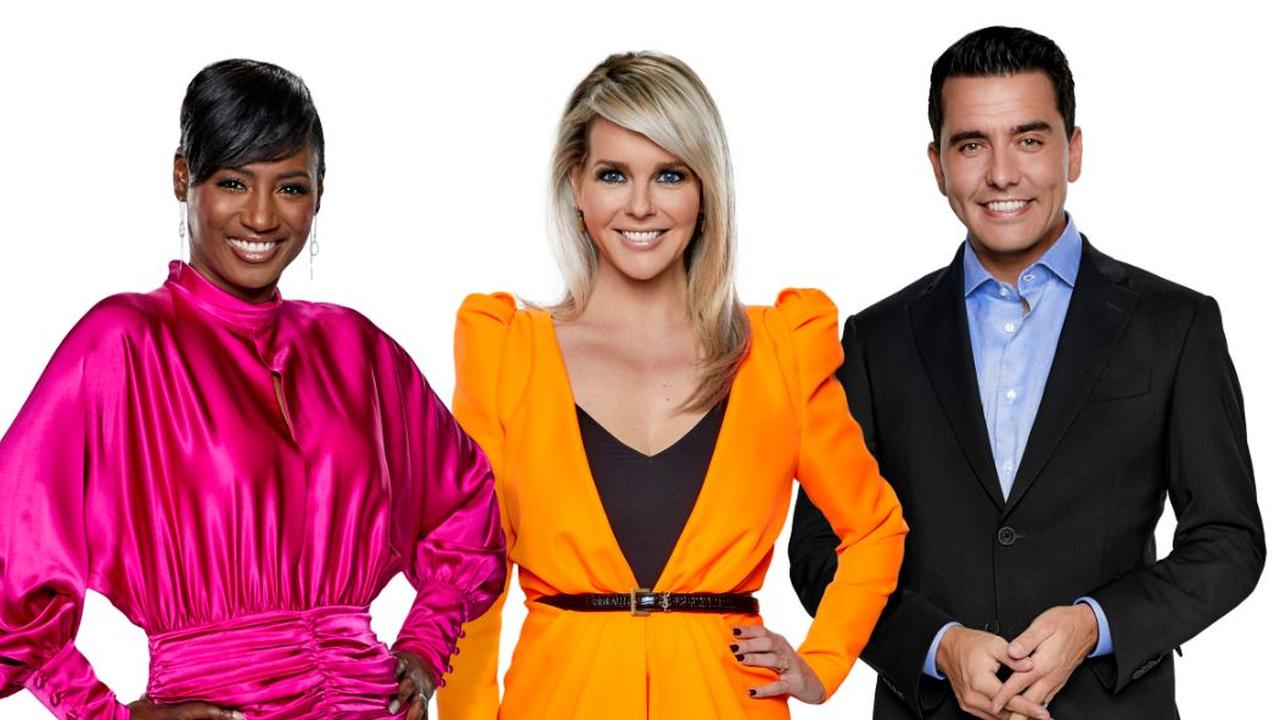 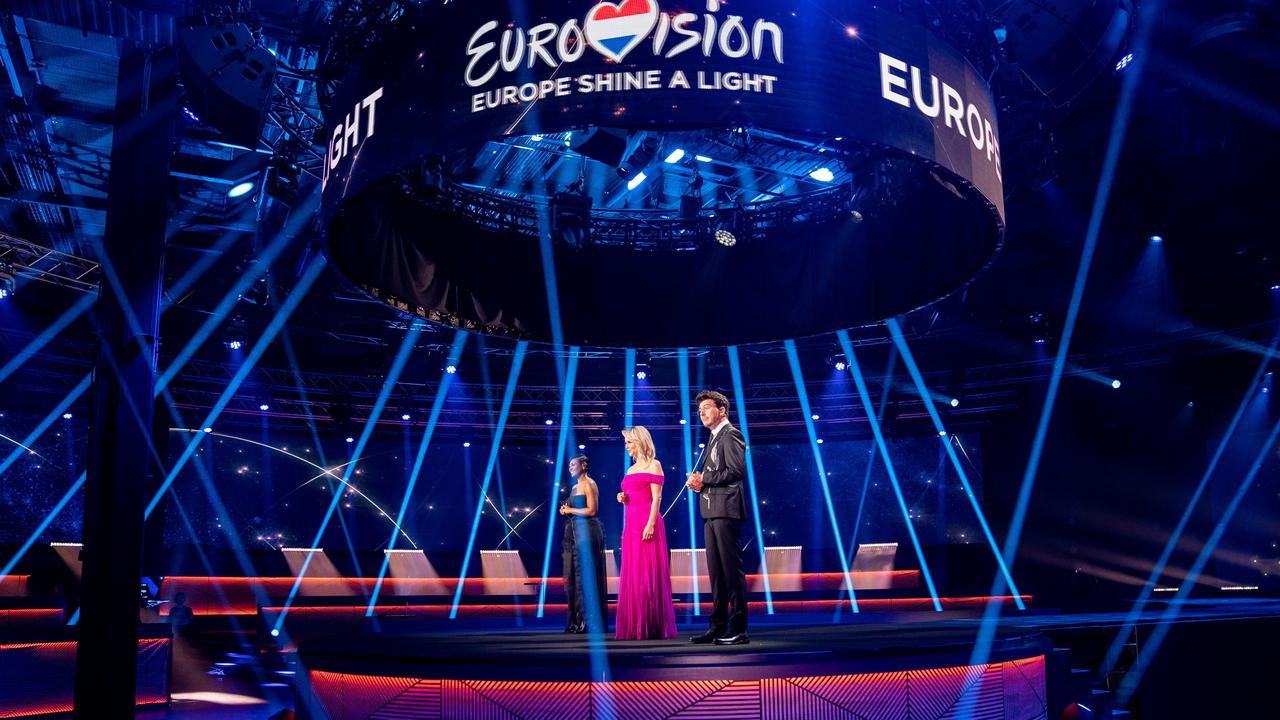 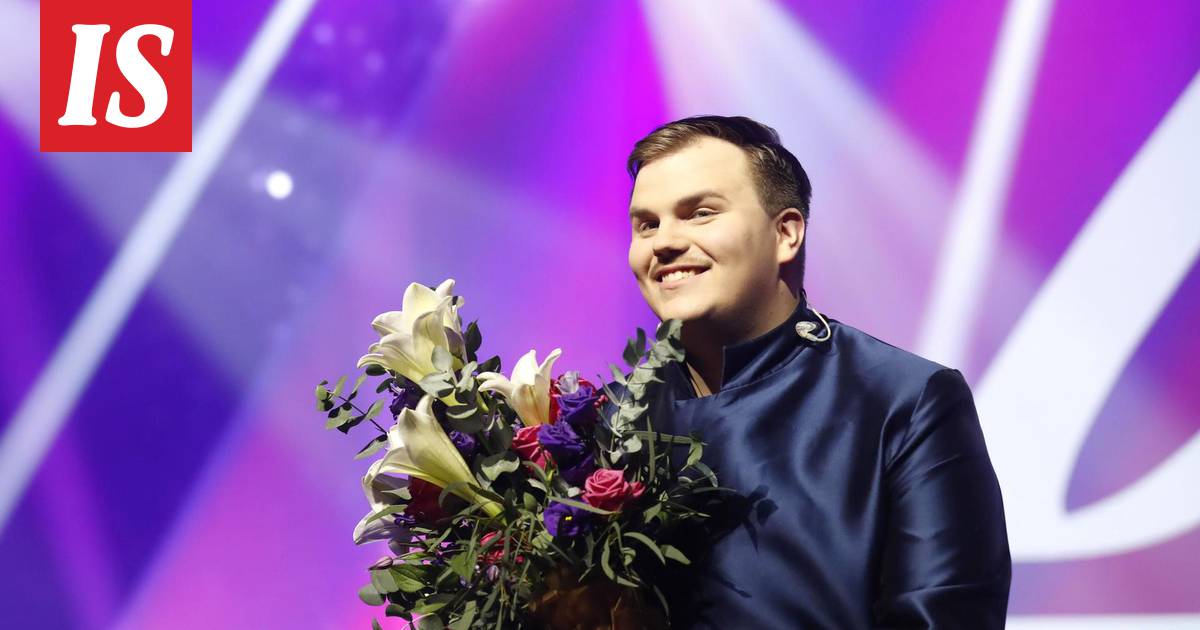 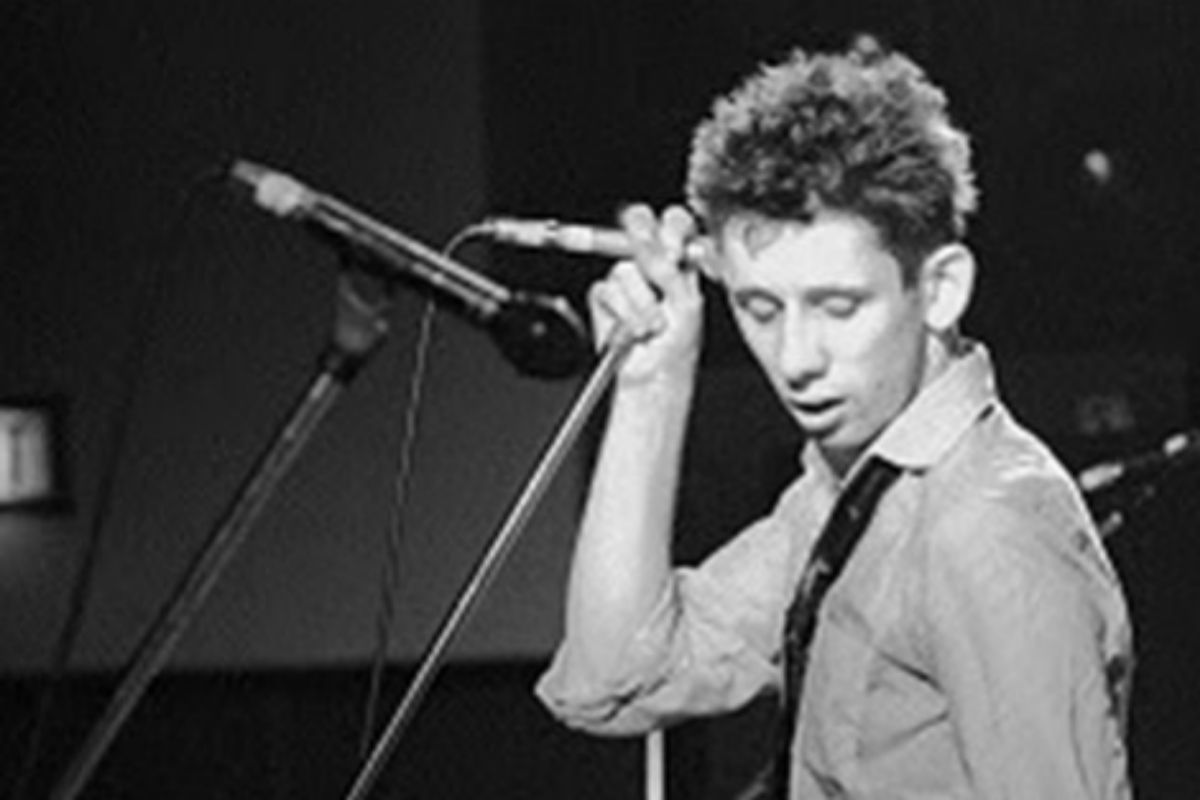 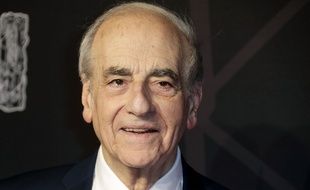 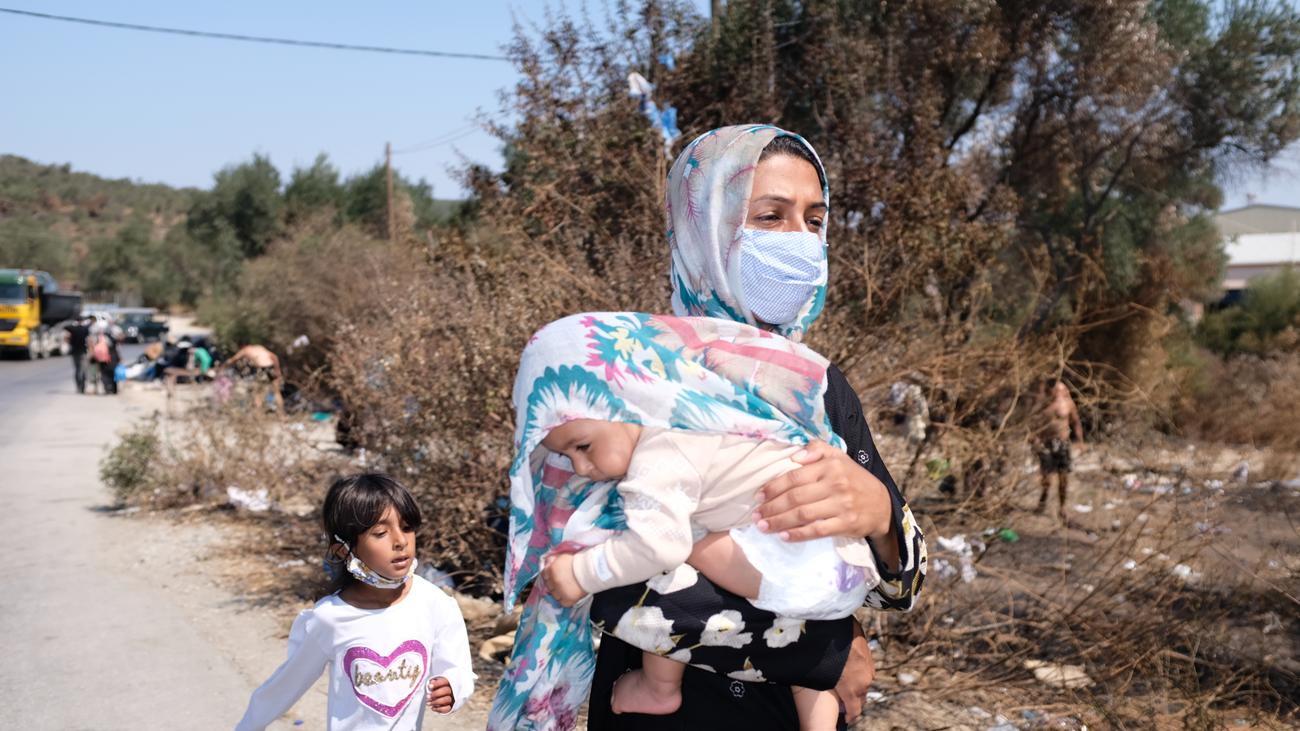 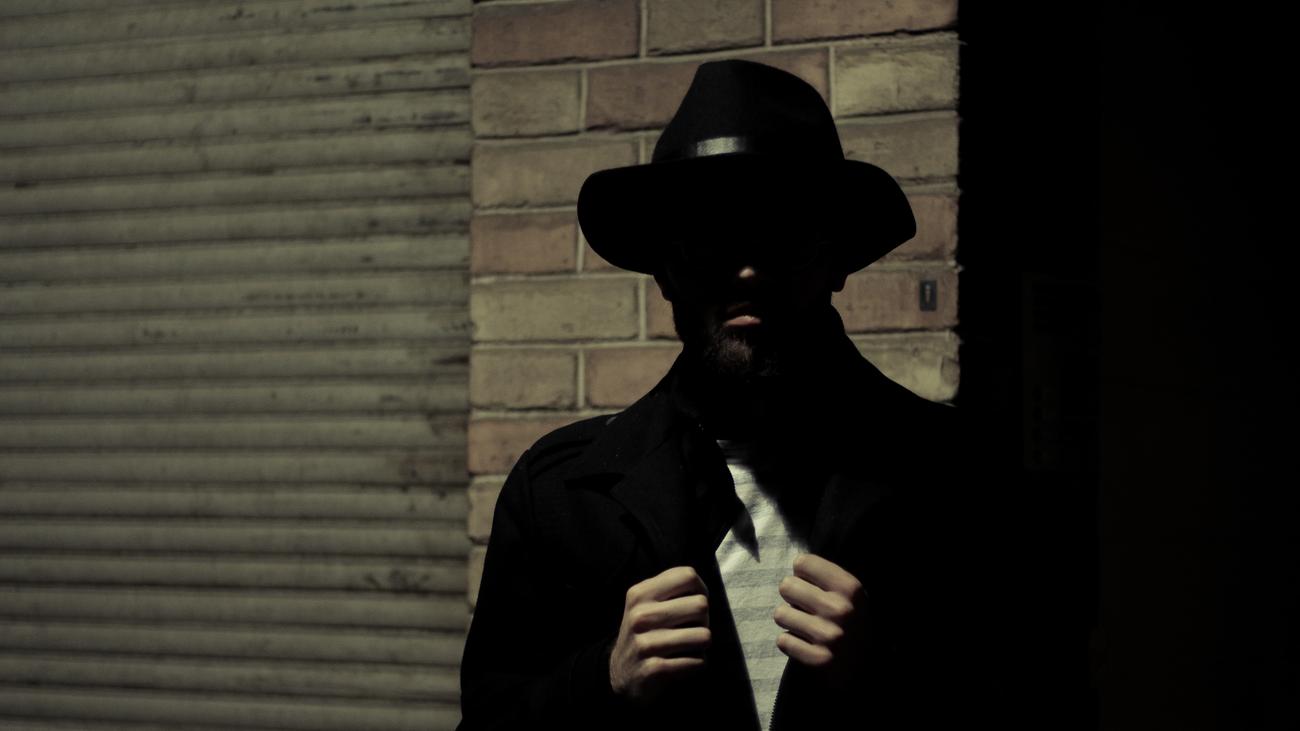