Ellie Lust on coronal song: 'Negativity does not match intentions'

Hundred famous Dutch people worked together on a song that should provide support during the corona crisis. Remy Bonjasky, Kenny B. and Ellie Lust gave a preview of the song in the Jinek program on Monday. 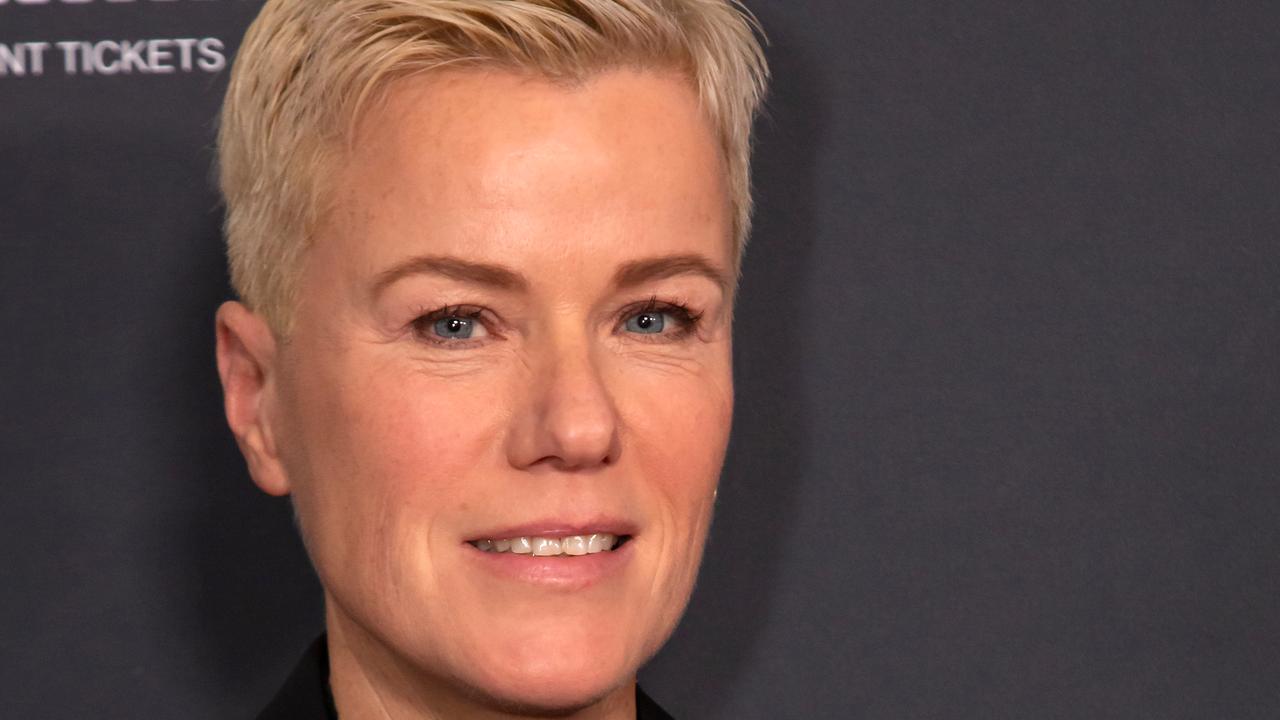 Hundred famous Dutch people worked together on a song that should provide support during the corona crisis. Remy Bonjasky, Kenny B. and Ellie Lust gave a preview of the song in the Jinek program on Monday.

The song had already received a lot of attention last weekend, many people believed that the hundred Dutch celebrities drew attention to themselves during the corona crisis.

Lust said about this in Jinek that she is sorry that there were so many negative reactions beforehand. "Let it be positive. Those negative reactions do not match the good intentions behind this song at all. It is for everyone who helps to keep the country going."

Bonjasky thought it "made no sense for people to be typing messages like this from their attic." Kenny B. could also see the joke about that: "The knife cuts both ways, people who are angry now also have something to write about."

The idea for the song came from Imke Eemons, a mother who has two sons with a low immune system. "We already live in some sort of quarantine," she said. "But I stick to music. I thought that the whole of the Netherlands should experience this, a heart under the belt at any time of the day. Music is always possible." So she approached one of the copywriters and the ball started rolling.

Singer Jeroen van der Boom has also contributed to the song and said in a video on his Instagram that "he notices that some people ridicule it and misinterpret it." "If you are asked to do something for someone else," he continues, "you just do that. Not to put your feathers in your ass, but to empower people. Apart from the fact that a lot of people react like this people."

All Dutch radio stations have been asked to dial the song on Tuesday at 8 p.m. Any proceeds from the song will go to charity. 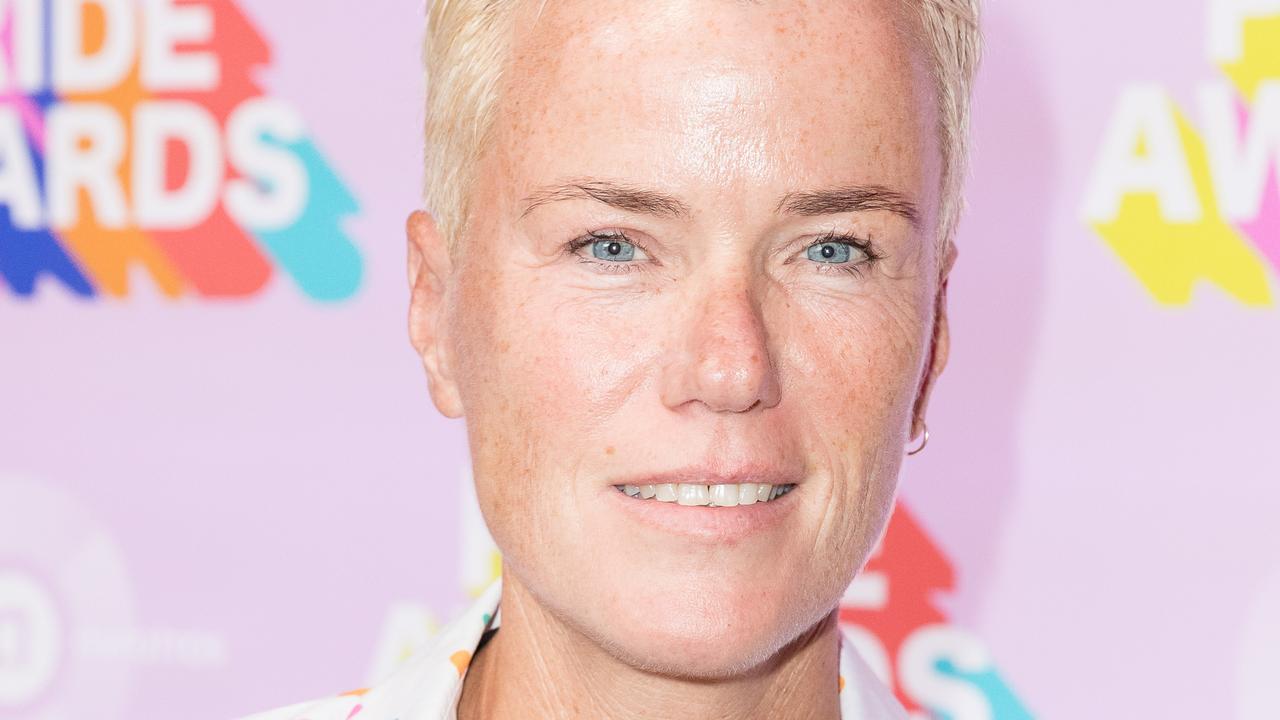 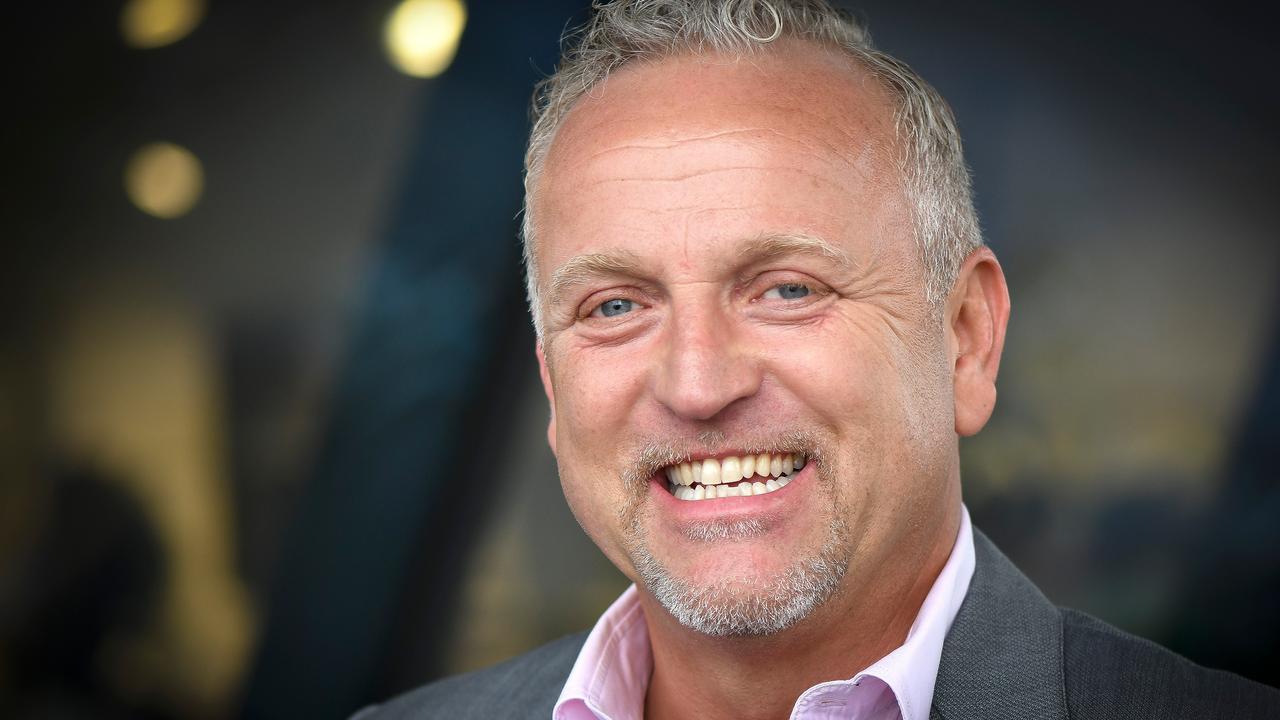 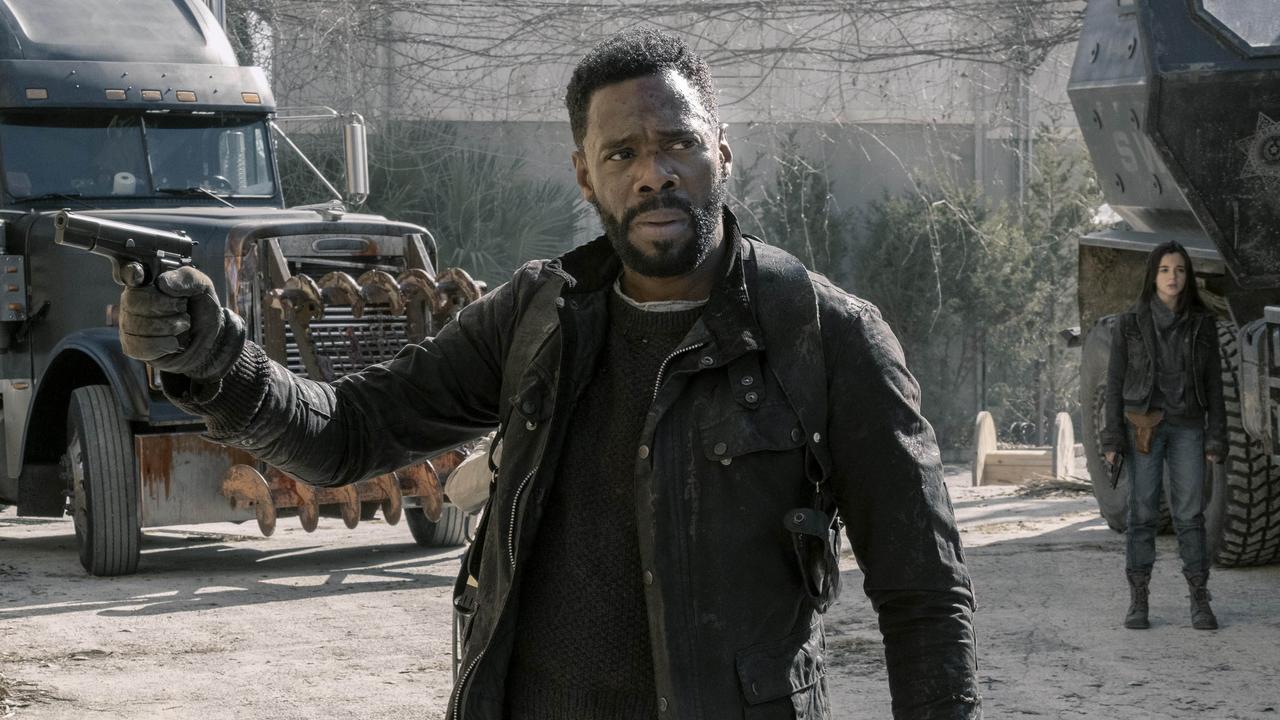 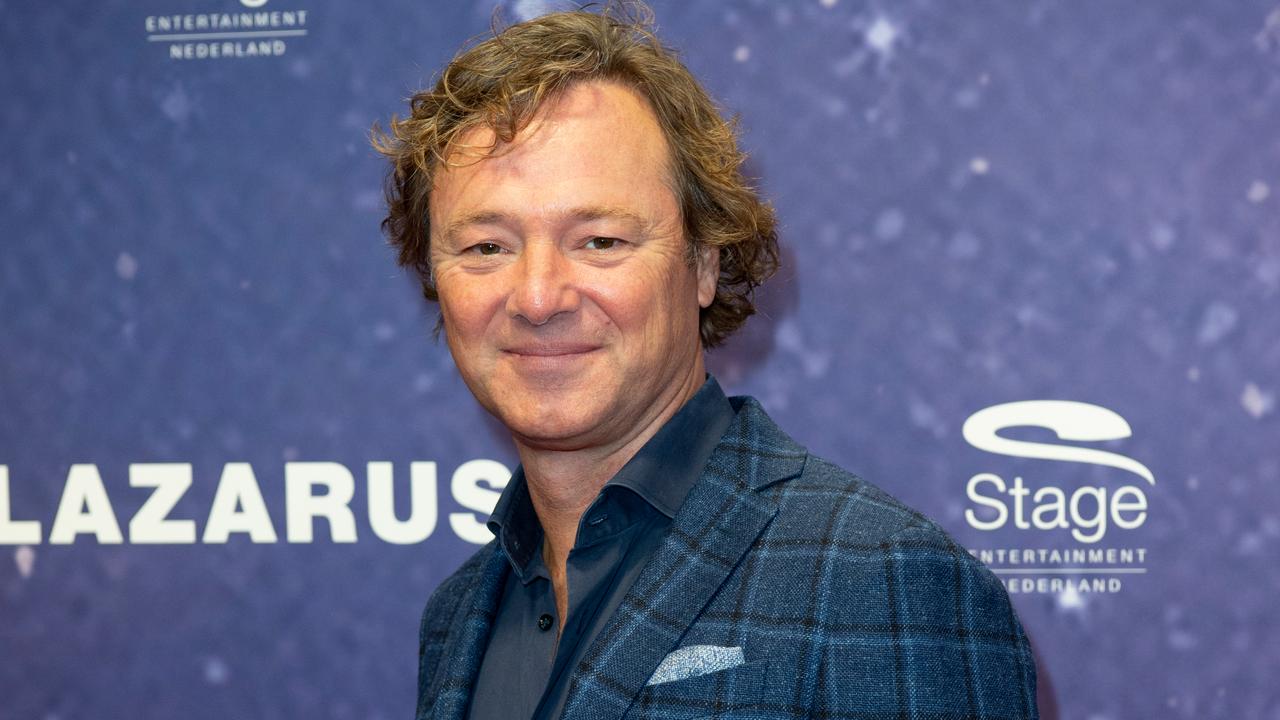 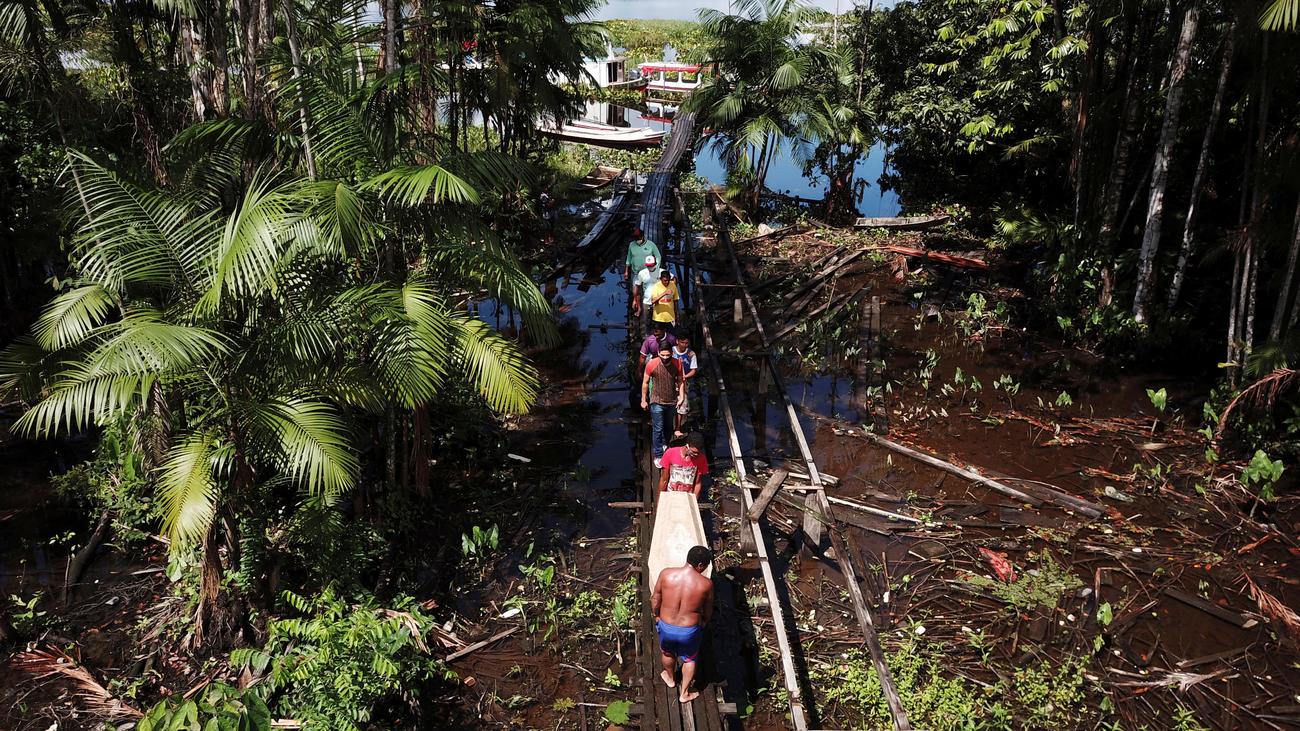 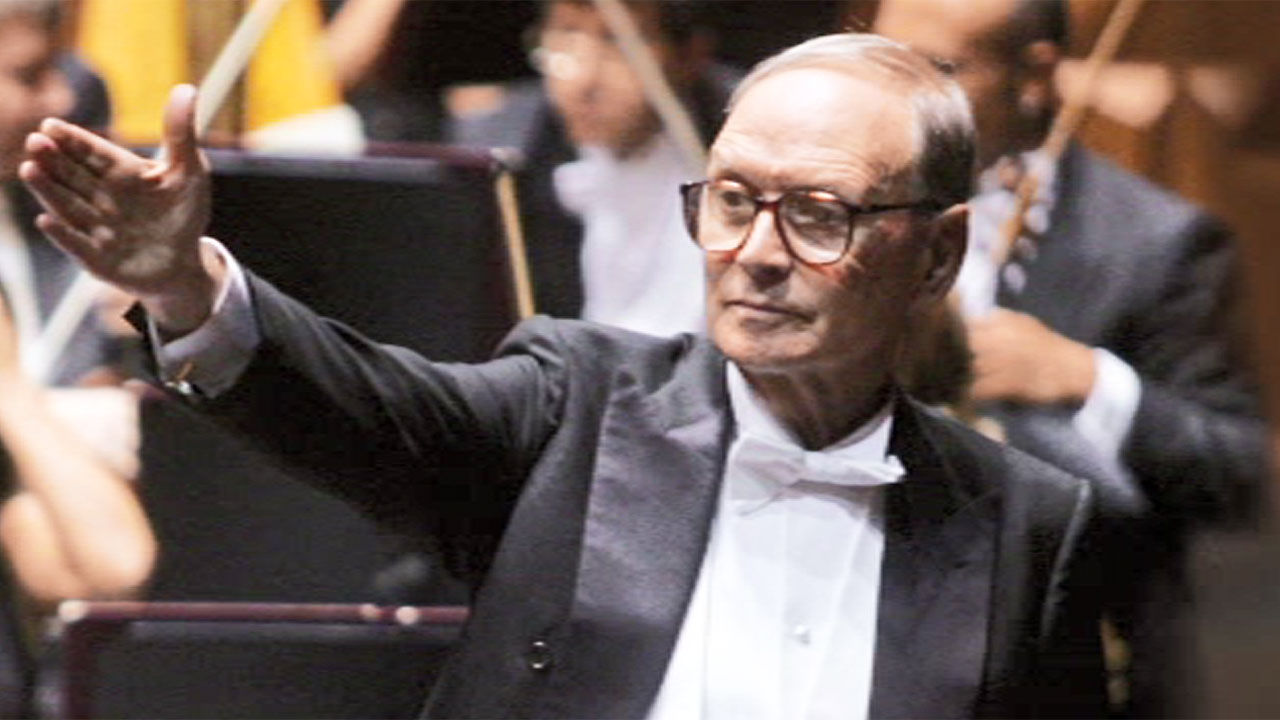 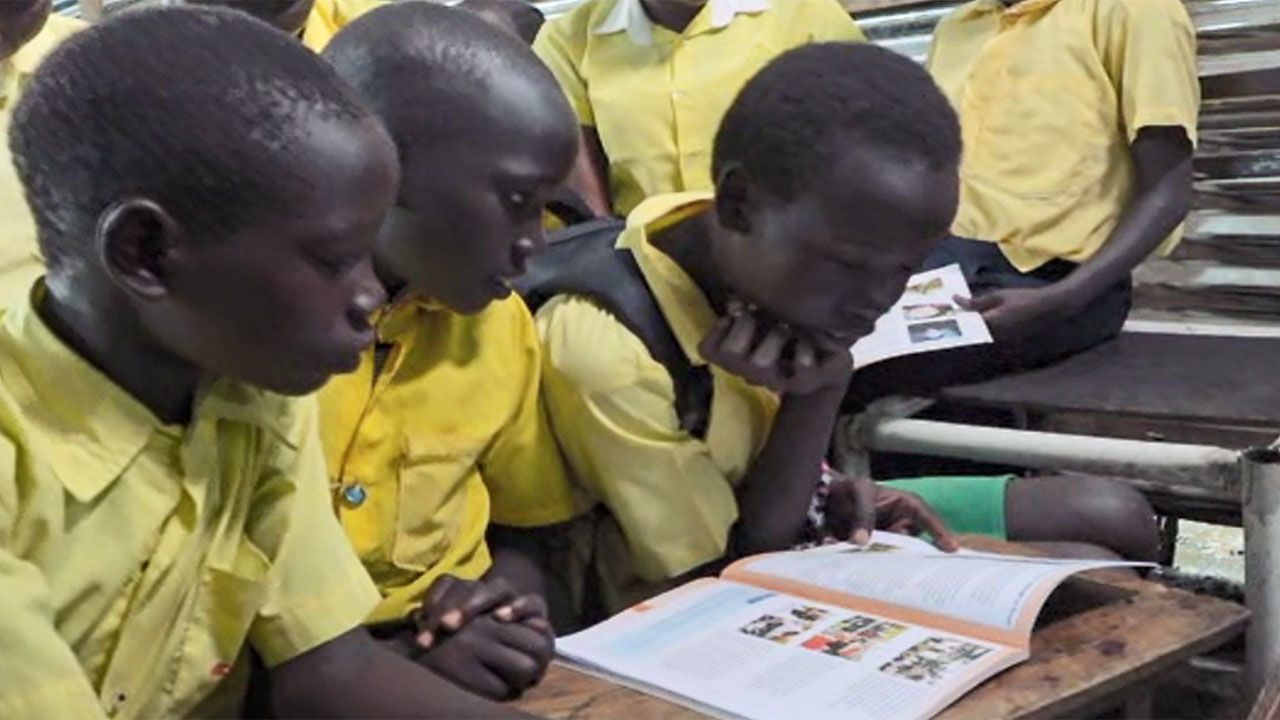