US universities: what does home mean?

Several US universities send their students off campus. But they often don't even know where to go. Three Harvard students report. 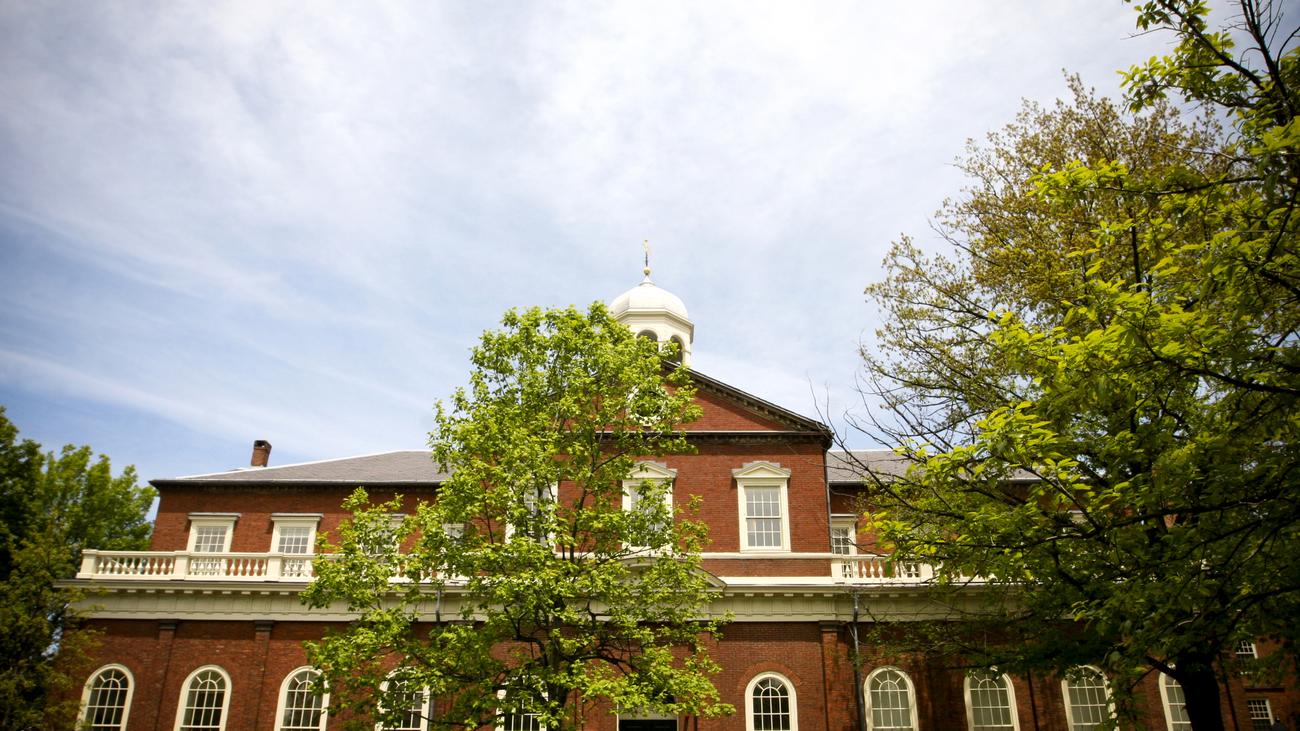 Several US universities send their students off campus. But they often don't even know where to go. Three Harvard students report.

Harvard becomes a ghost town. Where there are normally 20,000 students who live in libraries, lecture halls and dormitories, there will be silence this Monday. Due to the risk of coronavirus, Harvard College students in Cambridge, Massachusetts were asked to leave the campus with all their belongings last week. The rest of the academic year should be switched to online courses. Other elite universities such as Stanford University in California and the Massachusetts Institute of Technology (MIT) did the same.

Harvard issued an ultimatum to the students last Tuesday: They should move out by 5 p.m. on Sunday, the dean of Harvard College wrote in a statement. After that, the access cards would be deactivated. It is only possible in exceptional cases to stay on campus - for example, if you come from an area that the Center for Disease Control (CDC) has rated as particularly vulnerable or if there is an entry ban for your home country.

However, this presents many students with major problems. At American universities, students often live directly on campus; in Harvard, 97 percent of freshmen choose it. Many students also work on campus: in laboratories, libraries or cafeterias. All of life takes place on campus. If accommodation, food and jobs suddenly disappear, this means an existential threat for students who have little money at their disposal.

That is why many in social networks criticize Harvard University's short-term decision: Not all students could afford to buy a plane ticket home and stay somewhere by summer. If they have a home at all. Harvard student Alejandra Iglesias tweeted: "My mother and I are homeless and I now have no student job to support my family." Below that, she posted her account at Venmo, a payment service that can be used to transfer money online, with the request to help her. Because even if you have a scholarship: In the regular funding programs at universities like Harvard, money is not simply paid out, but the students are completely or partially waived the costs of their studies, accommodation and meals.

There are other problems for Sahar Khashayar. The 19-year-old studies computer science and sign language at Harvard. For her, the decision of her university means extreme stress, she says: "My biggest concern is my mental health. Here on campus I can go to psychotherapeutic counseling and also see my friends regularly." She doesn't know how to make ends meet without her two student jobs in the laboratory for material physics and in the office for student affairs. This also has an impact on whether she will be able to afford internships and further training - and how it will go with her studies at all. "My plans for summer are completely in the air."

Sahar has started a crowdfunding project with two fellow students: potential donors as well as recipients who urgently need money to move or to bridge their income gap can register in a Google Doc. They will then be matched with each other and can send or receive the amount of money. It's not just about money for rent or flights, says Sahar's fellow student Luca Hinrichs, whose idea was Google Doc. "For some, it's also about the technical equipment to continue studying online. Laptops, WiFi ... it all costs money. But we also had someone with us who needed money for accommodation because someone was at home with them was already infected with the corona virus. "

Only after massive criticism from students, as Sahar and Luca also confirm, did the administration of Harvard University offer financial aid. Initially, it was only about the cost of storing furniture and other items at a local storage company. As with a regular move-out at the end of each school year, students should remove all possessions from the dormitories. For this, Harvard University offered $ 200, which could not cover the costs, says Luca.

Harvard is the richest university in the United States. "The university has a budget of $ 40 billion," says Luca. "How can it be that they don't distribute the money more generously to those who really need it right now?" 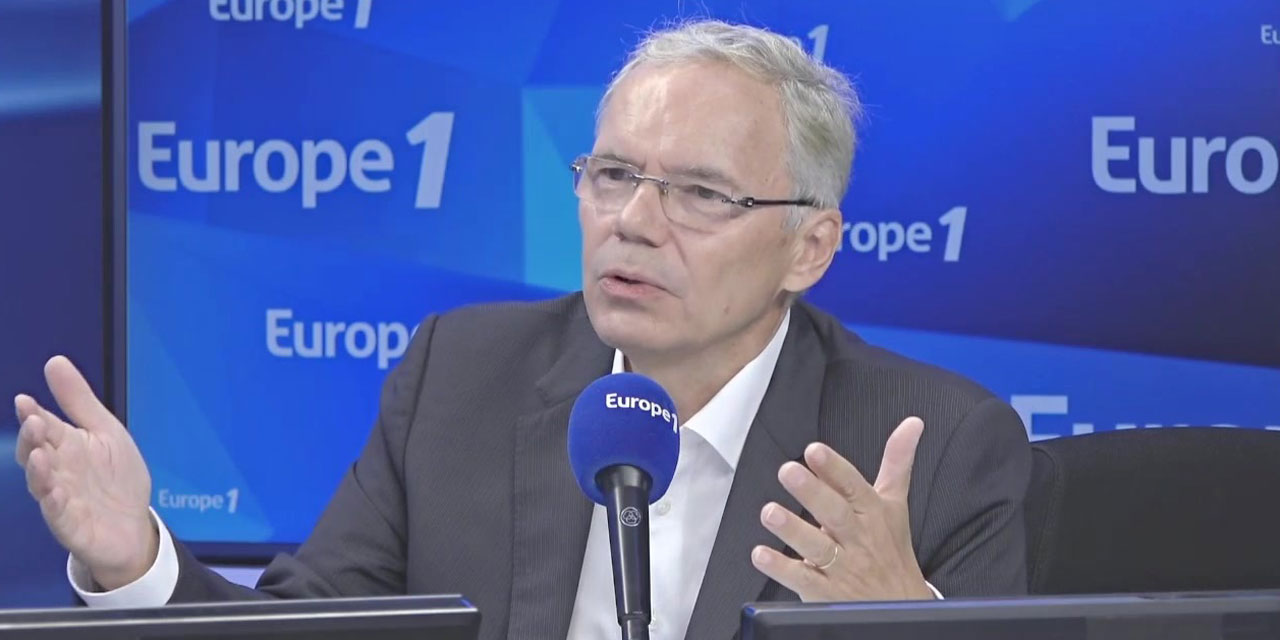 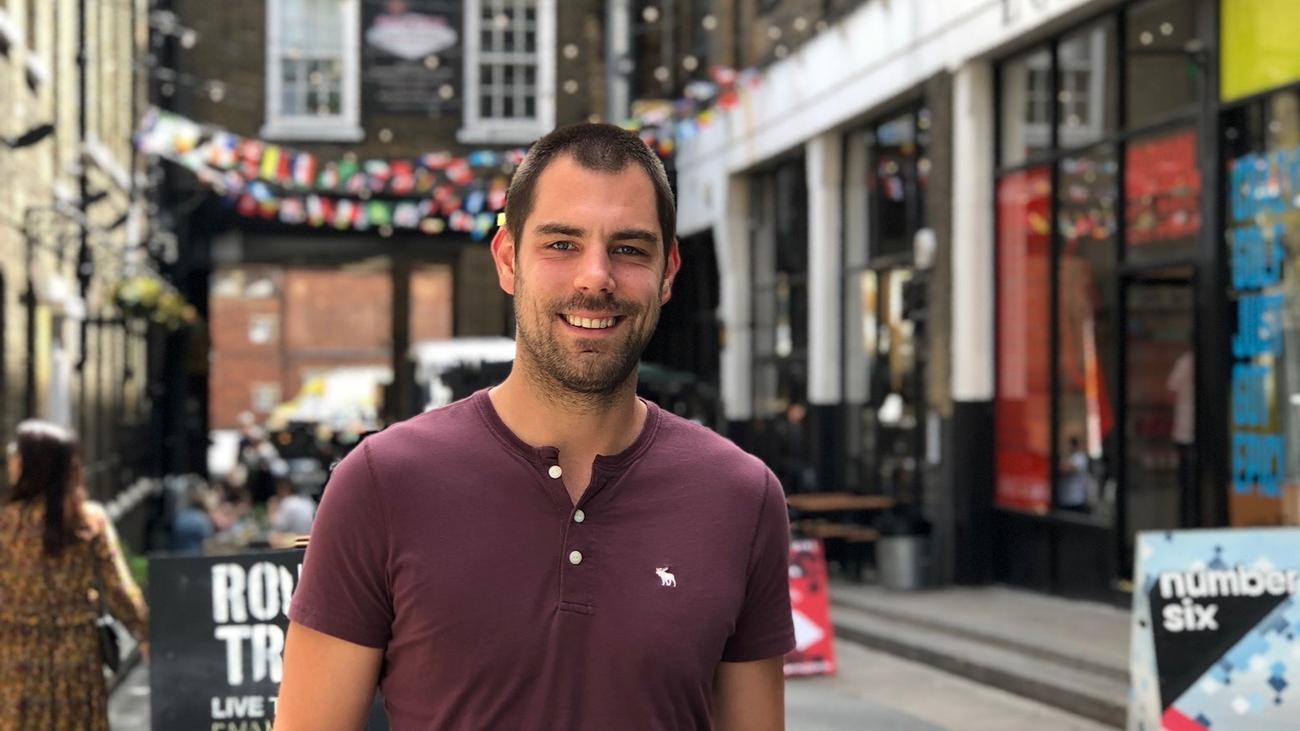 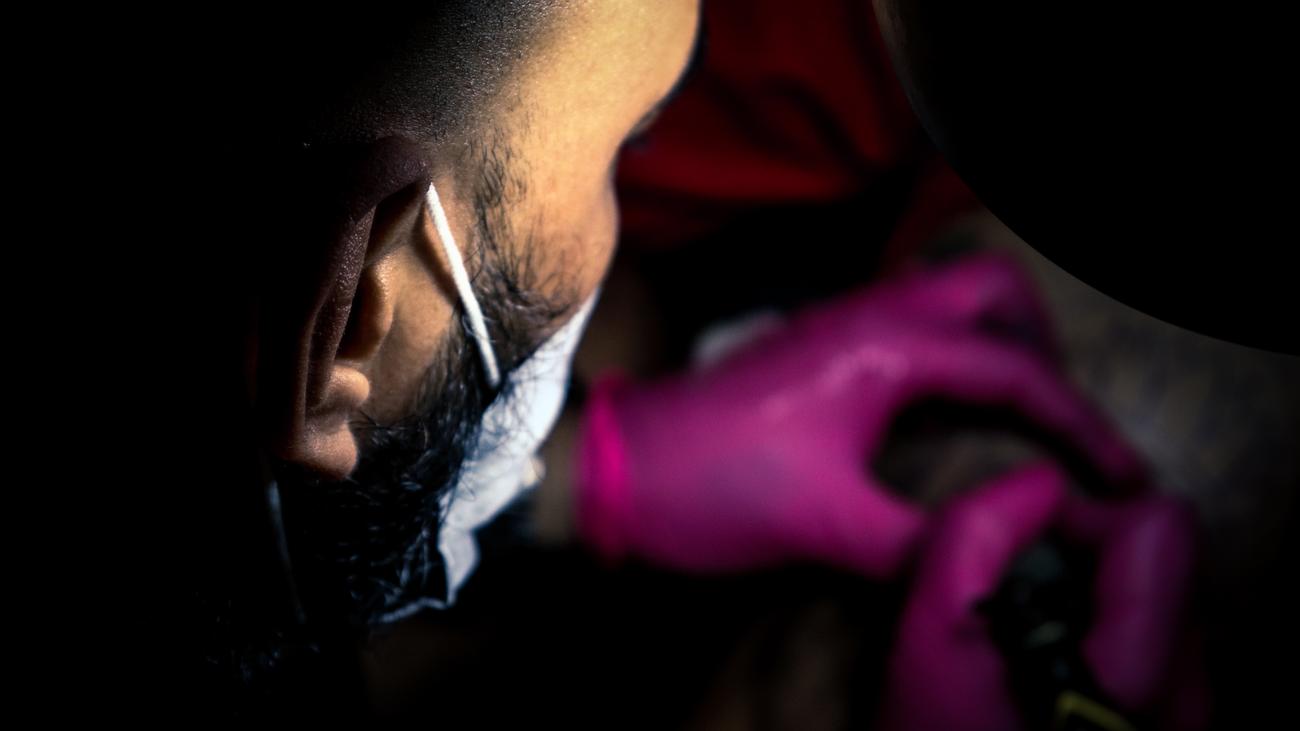 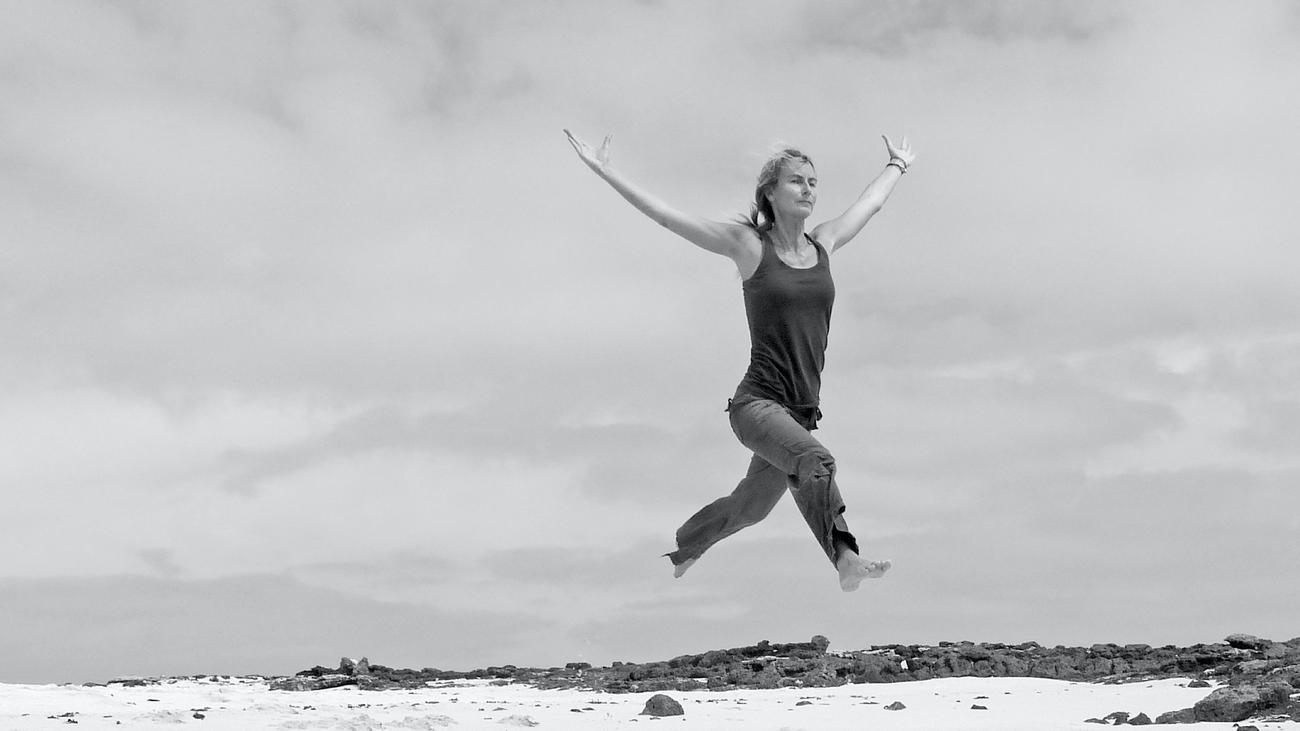 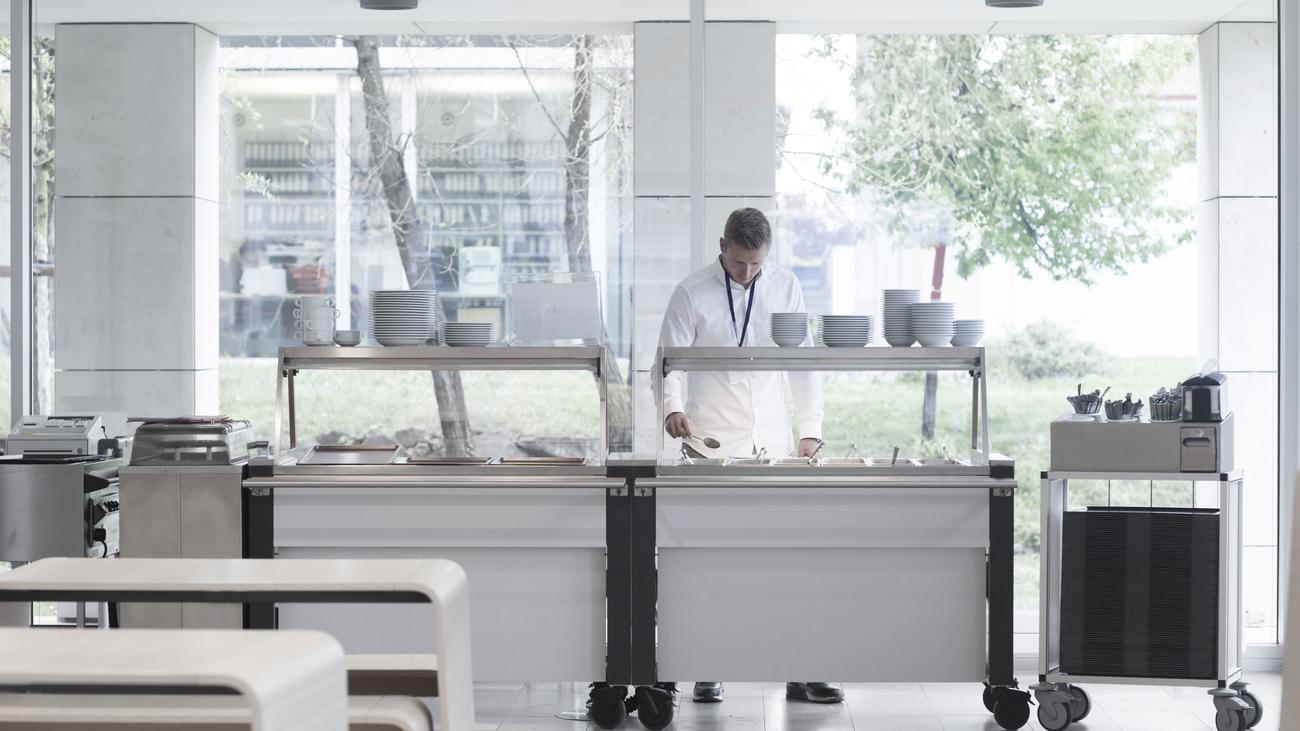