In China, more people have died of coronavirus infection. The number of infected people has also increased significantly. 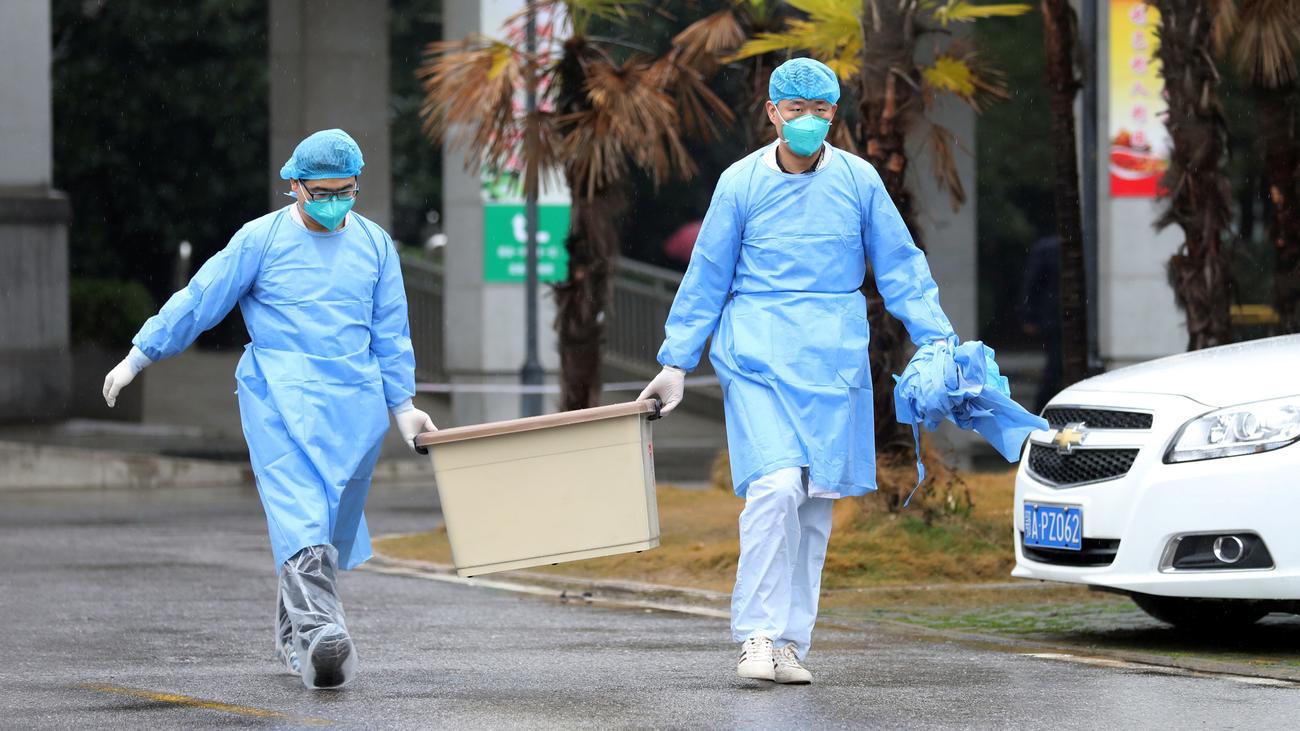 The number of cases of infection with the novel corona virus in China has increased. On Tuesday alone, 77 new cases were reported, China's National Health Commission said. So far, 291 infections in the People's Republic have been confirmed. Another 900 people were under surveillance for a possible infection with the corona virus, which can sometimes lead to life-threatening respiratory diseases.

The Chinese authorities had previously reported the fourth death. An 89-year-old man died of respiratory disease in a hospital in the central Chinese city of Wuhan.

According to the health authorities, the novel corona virus first appeared in December in a fish and poultry market in Wuhan, China. In the city there are also by far the most registered patients. Individual cases have been reported from Thailand, Japan and South Korea. One suspected case is currently being investigated in Australia and one in the Philippines.

The Robert Koch Institute (RKI) described the danger for Germany as low. A spokesman for the institute said that according to Chinese health experts, transmission from person to person is also possible, nothing changes in this assessment. The decisive factor is that there is no evidence that the virus simply spreads from person to person like a flu, but only in very specific exceptional cases.

A Chinese health expert confirmed the person-to-person transmission on Monday, but pointed out that there was no risk of recurrence of the severe acute respiratory syndrome (Sars) epidemic as long as precautions were taken. The outbreak is still in its infancy. In 2002 and 2003, almost 350 people in China and almost 300 others in Hong Kong died of the Sars epidemic.

An expert from the Berlin Charité also anticipates cases in Germany due to the virus. "We have to expect that we will get cases to Germany and we have to prepare for it in the entire health system," said virologist Christian Drosten on Deutschlandfunk. Hospitals in Germany would now have to think about the treatment of those patients who were partially isolated or had to be admitted to intensive care units, where treatment places were always scarce anyway. The Charité had already "started up all test systems" in order to be able to quickly detect an infection with the new corona virus if necessary.

Health authorities would have to "take the new virus very seriously," Drosten said. "The whole picture is now more like the Sars epidemic in 2003," he said. The human-to-human transferability now proven for the new virus makes it more dangerous.

The virologist believes the health system in Germany is well equipped. In Germany there are "very good structures" to avoid epidemics, such as a national pandemic plan and very good coordination of protective and control measures by the Robert Koch Institute. "I also don't think that citizens now have to worry about their own health," said Drosten on Deutschlandfunk. 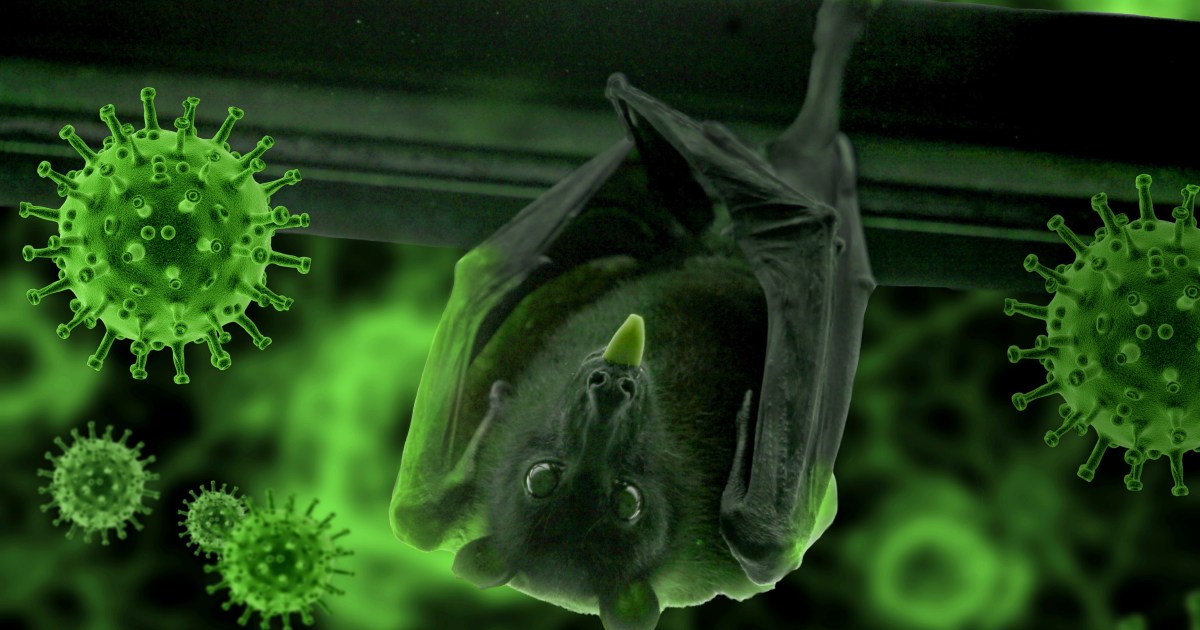 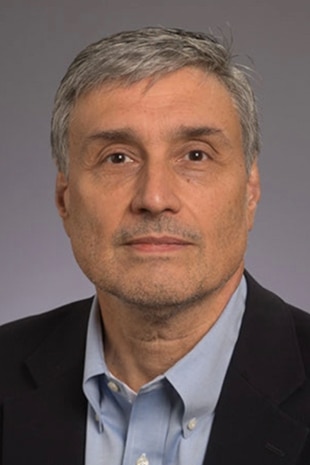 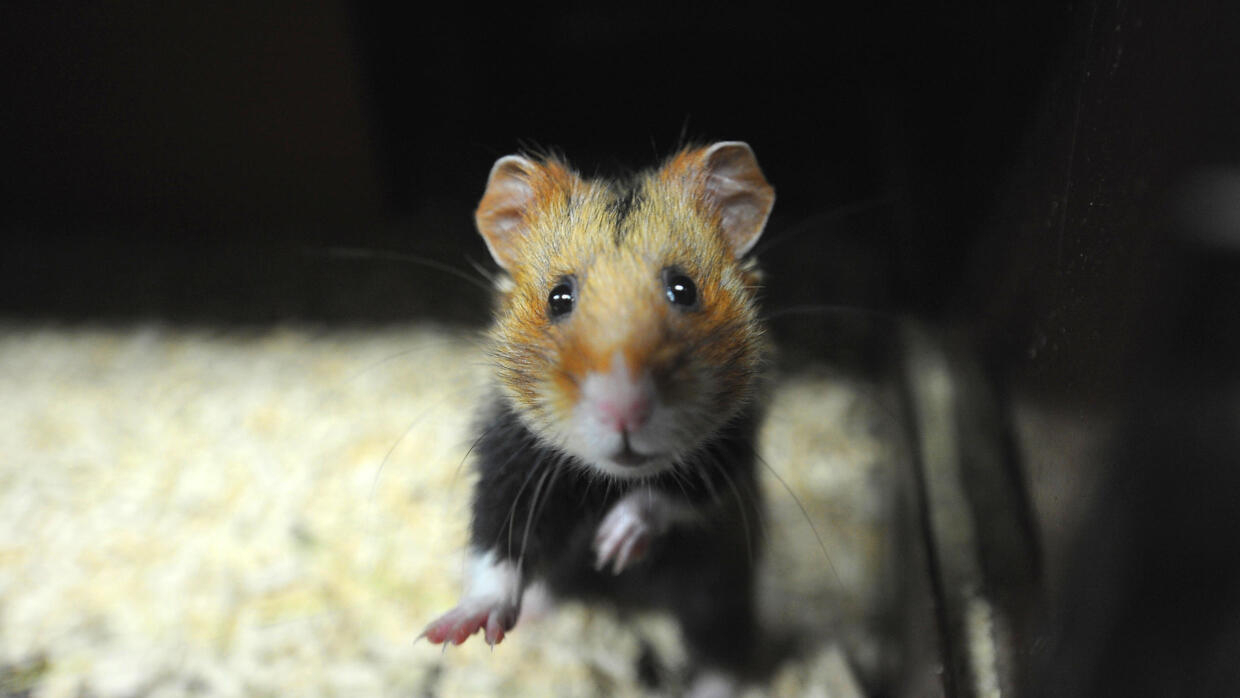 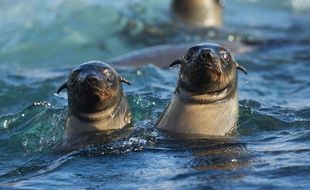