The remuneration levels of the Landesrundfunkanstalten, ZDF and Deutschlandradio are too high according to a report. A commission is calling for cuts.

The Commission for the Determination of the Funding Requirements of Broadcasters (KEF) argues for a cut in public service broadcasting salaries. The remuneration levels of the nine ARD state broadcasters, the ZDF and the German radio station are disproportionately good, according to a report obtained by the KEF, according to the Fachdienst Medienkorrespondenz (MK) .

According to the information, the opinion concludes that in an internal comparison of the remuneration levels between the eleven institutions, five channels are above the average. The Bayerischer Rundfunk (BR), Hessian Broadcasting (HR) and ZDF funds are noticeably above average. Still ranked about the West German Broadcasting Corporation (WDR), in which the reviewers had "a significantly increased total remuneration level" found.

On the other hand, the remuneration of the institutions was compared with three external areas: public administration, commercial media and the general economy. Since the levels of the broadcasters are higher than in the public administration, the KEF intends to reduce the staff costs of the stations in the coming four-year period by a total of 60.3 million euros, as the media correspondence reports.

"The Commission assumes that in particular the conspicuous institutions (BR, HR, SR, WDR, ZDF) in the internal comparison with a particularly high remuneration level make significant efforts to correct their disproportionate compensation levels," says the draft for the KEF. Report.

The institutions were already informed according to MK about the report results. The broadcasters reportedly pointed out that their compensation structures were adequate to remain competitive with business enterprises. The public service broadcasters had also criticized the report, because the higher average age of their workforce and its impact on the remuneration were not sufficiently taken into account. However, KEF does not consider the arguments to be valid and has therefore made a reduction in personnel expenses in its draft report.

The calculations of the KEF are preliminary; The broadcasters and the states will comment on this in December so that changes are still possible. The KEF will publish its 22nd report, including the final proposal for the broadcasting fee from January 2021, in February 2020. 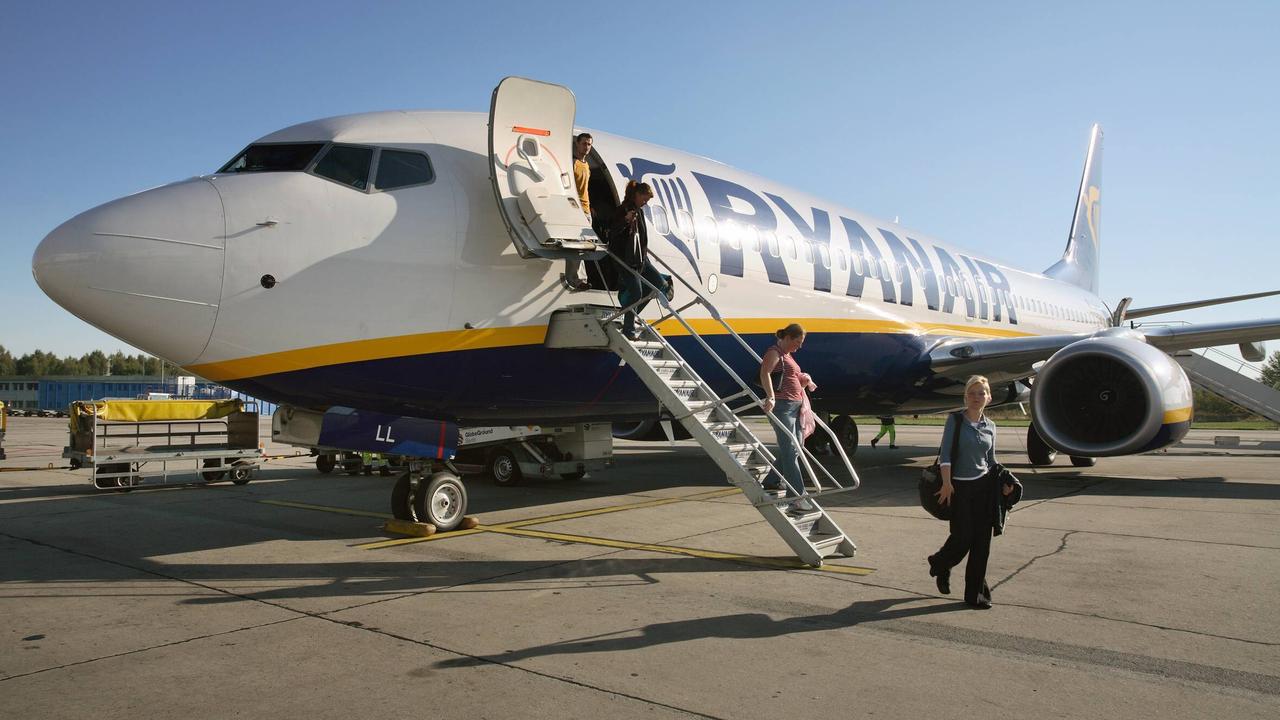 News/Politics 2020-08-14T03:03:59.578Z
Supreme Law: The result of polygraph test does not belong to the legal form of evidence stipulated by the Civil Procedure Law 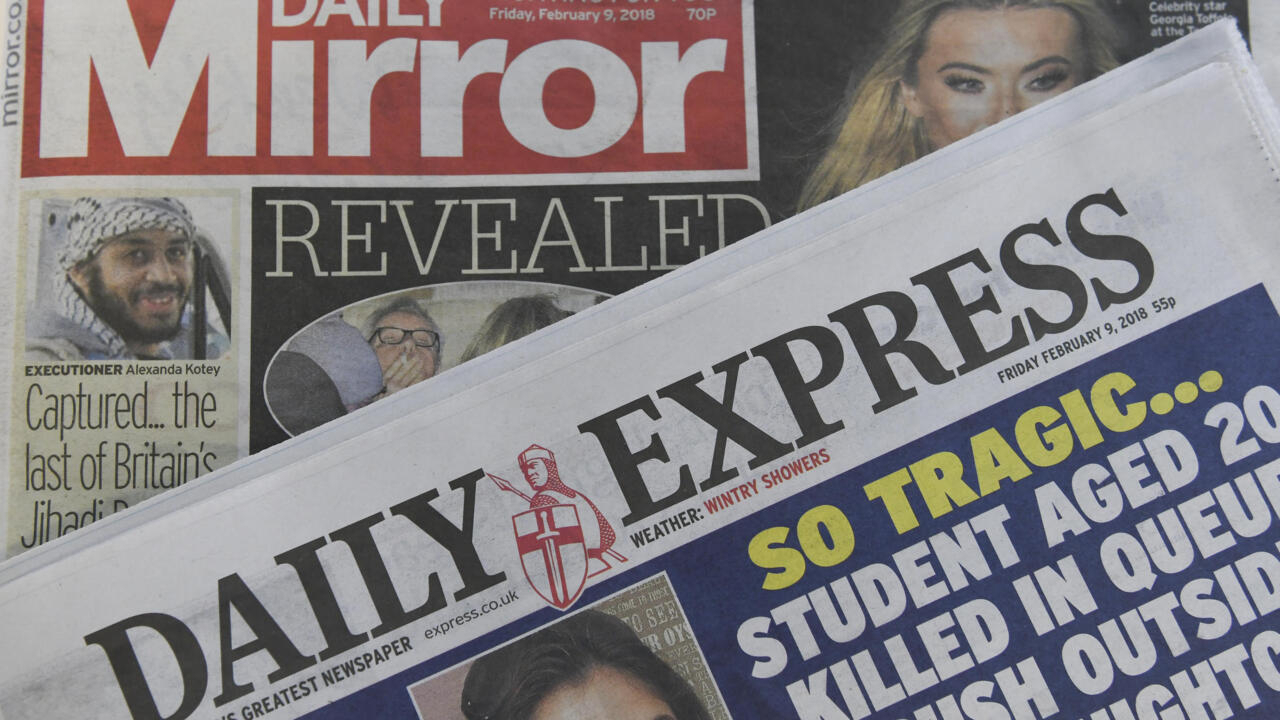 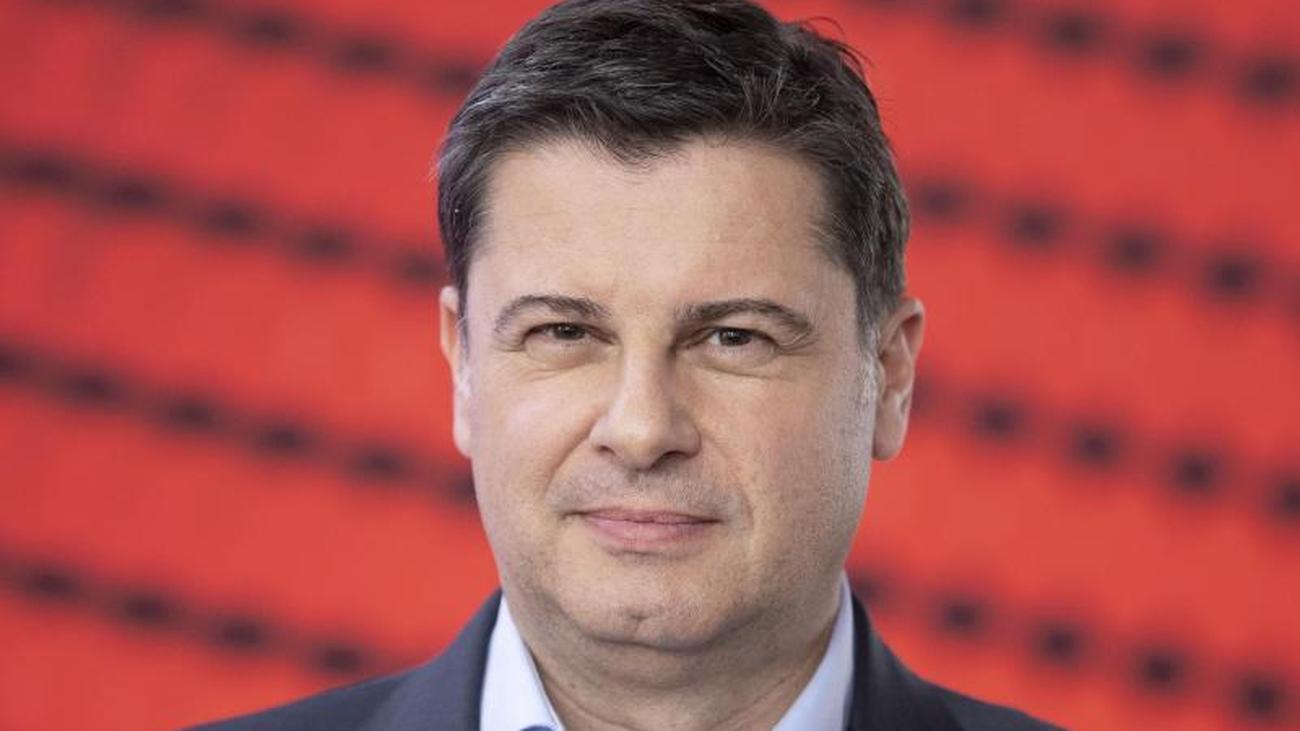 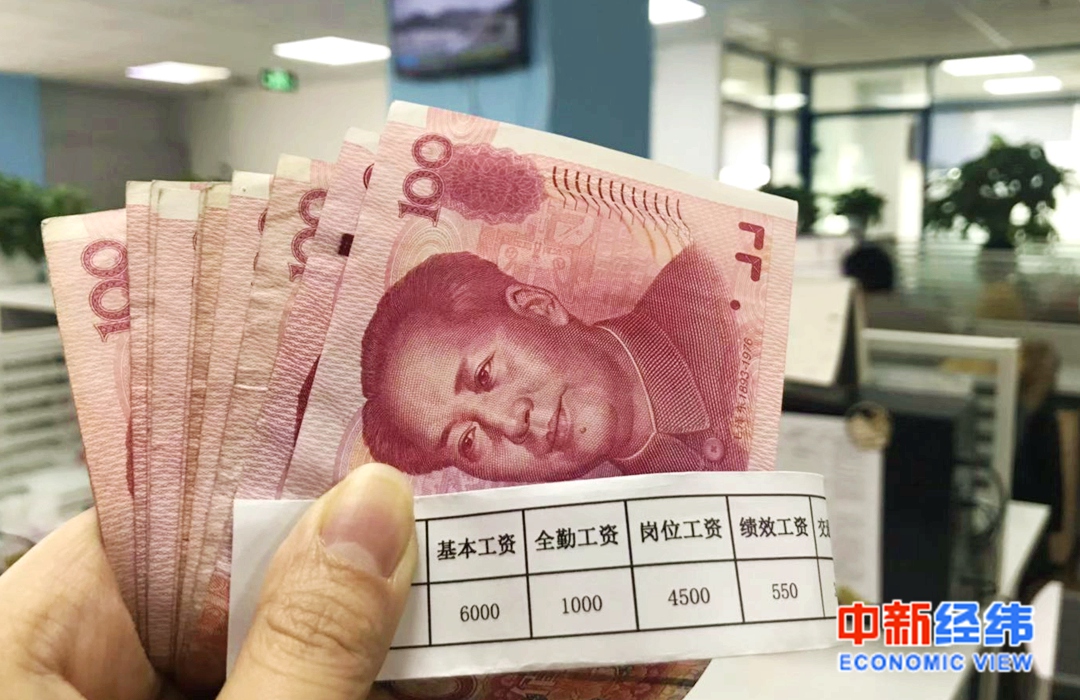 Life/Entertain 2020-07-24T00:25:45.419Z
Why do you have money for college entrance examination volunteers? The starting salary of these majors outperforms the average monthly salary of many places

Business 2020-07-23T16:39:01.081Z
Why do college entrance examination volunteers report "money way"? The starting salary of these majors outperforms the average monthly salary of many places 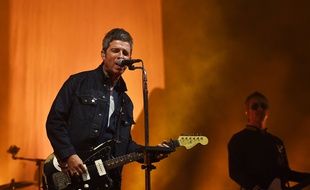