Does the unborn child have hereditary diseases? Since 2012, pregnant women can find out with a blood test. The number of risky amniotic fluid examinations therefore falls.

The number of amniotic fluid examinations to detect hereditary diseases - such as trisomies - during pregnancy has clearly diminished in recent years. If the statutory health insurance (GKV) registered 20,639 such examinations in 2012, it would still be 8,538 in 2018. This is the result of a response from the Federal Government to a small request from the FDP parliamentary group.

As an alternative to amniocentesis, since 2012 non-invasive prenatal tests (NIPD) have been approved in which a blood sample is taken. They are less risky for the pregnant and unborn child. In the case of pregnancies with special risks, such as when the expectant mother is over 35 years old, the health insurance company will in future bear the costs for the non-invasive test method. Currently pregnant women have to pay hundreds of euros for these tests.

Only in the spring had the Bundestag debated the ethical consequences of such tests. Advocates point to the high reliability of the tests and the lower risk of miscarriage. Critics, such as the Catholic Church and numerous members of parliament from all fractions, warn that a steady expansion of non-invasive disability diagnostics (NIPD) could lead to an increase in abortions and increased discrimination against people with disabilities. 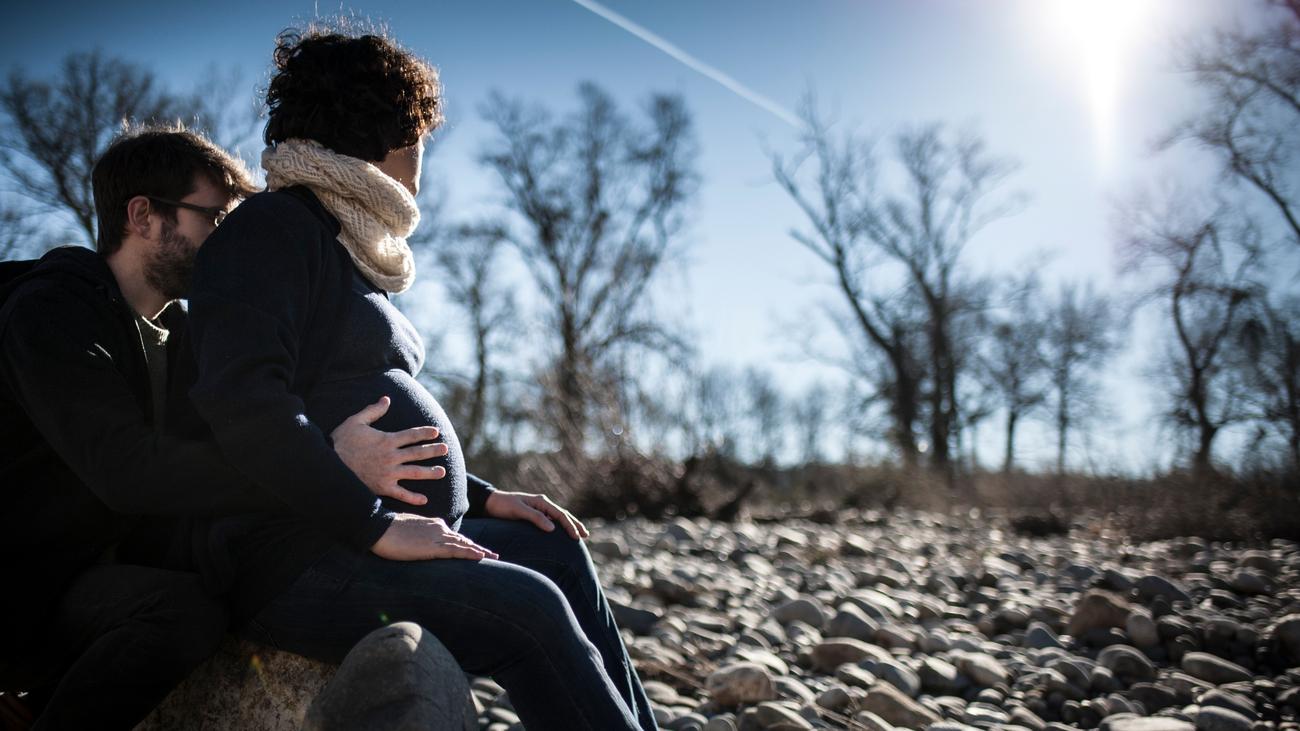 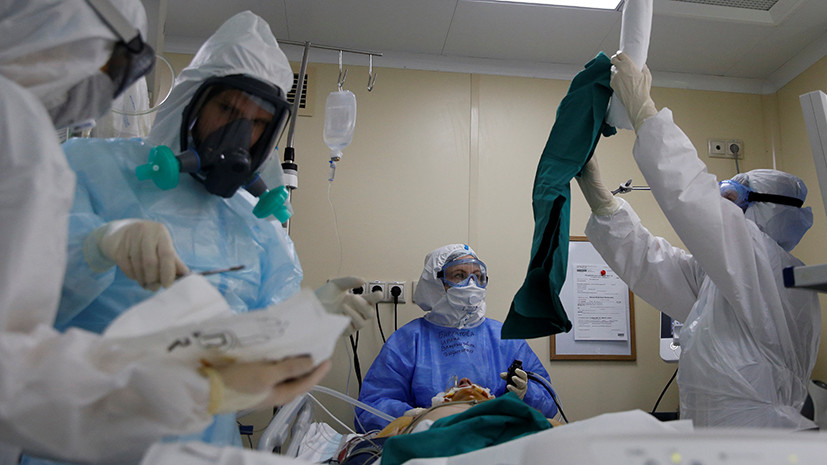 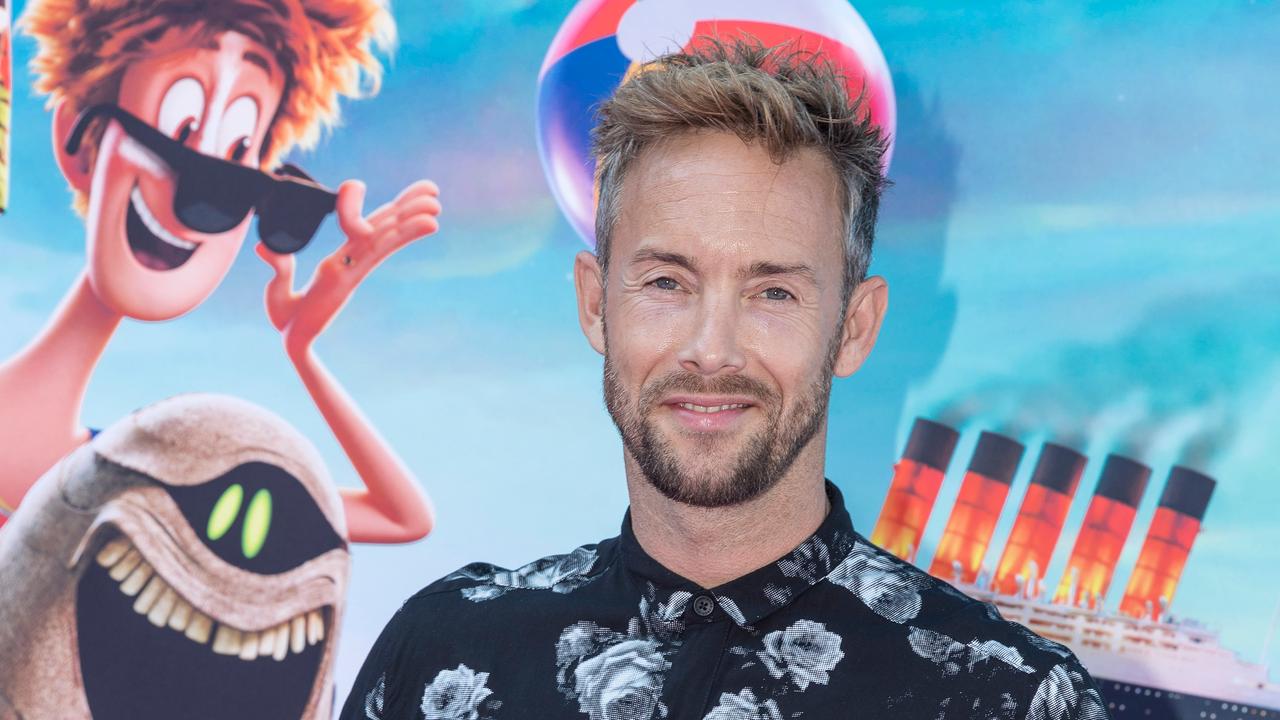 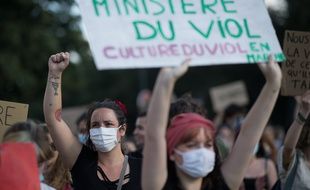