Rinkeldekink of Martine Bijl, who died in May, was chosen by the public as the favorite book and has won the NS Public Prize 2019. The book received a total of 33 percent of the votes. 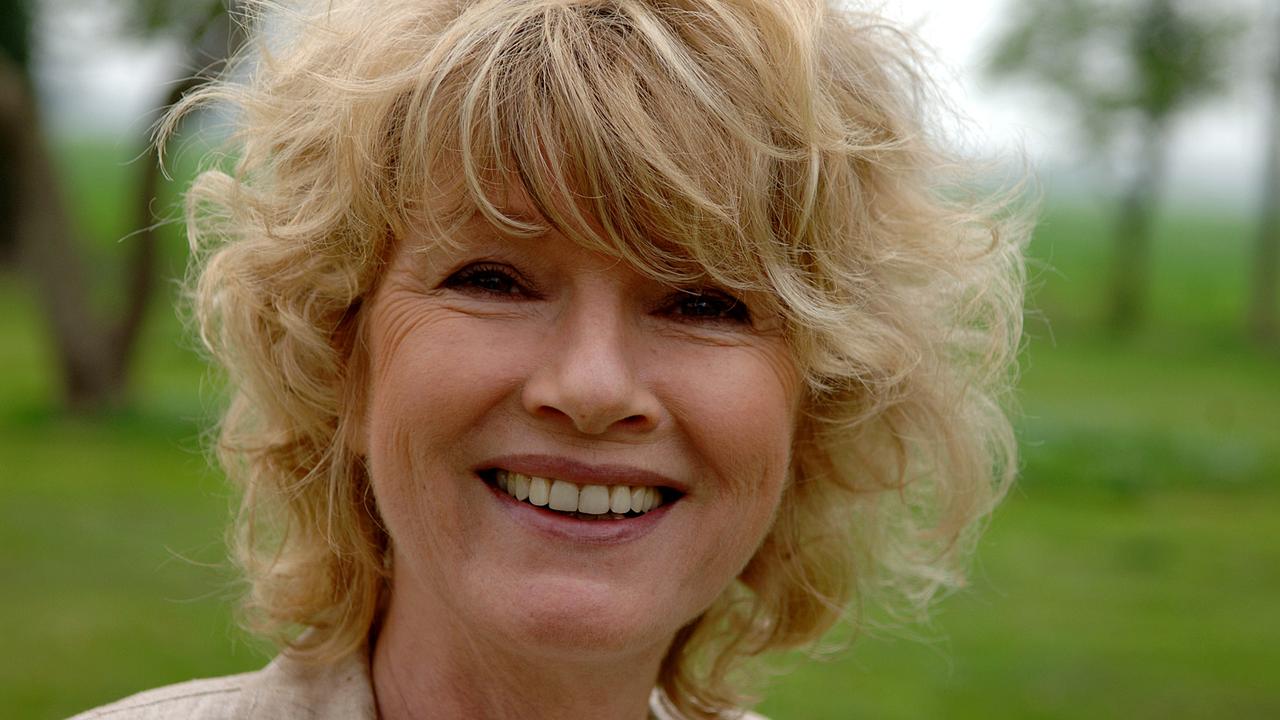 Rinkeldekink of Martine Bijl, who died in May, was chosen by the public as the favorite book and has won the NS Public Prize 2019. The book received a total of 33 percent of the votes.

NS chief conductor Everhard Arends handed the envelope with the winning title to Matthijs van Nieuwkerk in De Wereld Draait Door on Wednesday evening. The prize was received by Berend Boudewijn, the widower of Bijl.

"The very best thing she did was write," says Boudewijn about his late wife. "It is very deceptive how she writes. It seems very simple, but there is something mysterious about it that makes it always fascinating. If it reads easily, the writer has had to work hard on it."

Boudewijn says that Bijl gives "a great insight into her illness" in the book. "There is a sentence that the book did not make: my brain is hostile to me. The idea that that enemy is in your head is opposing you. I am very proud that this book is there."

Only Buwalda and Cornelisse were previously nominated for the NS Public Prize. All six books are among the best-selling books in the period from 1 July 2018 to 1 July 2019. A total of 111,000 votes were cast.

Bijl got a brain haemorrhage in September 2015, after which she had to recover for years. Shortly thereafter she developed a depression. The presenter of the first three seasons of Heel Holland Bakt has hardly appeared in public ever since.

She wrote Rinkeldekink about that period, which appeared in November 2018. Last spring she died of the complications of the brain haemorrhage.

See also: 'Martine Bijl one of the most loved TV personalities'

Prize consists of a sum of money and sculpture

The NS Audience Award consists of a sculpture by Jeroen Henneman, a sum of money of 7,500 euros and a year of free train travel.

Last year, as long as there is life of Hendrik Groen, the Dutch public voted it the best novel. 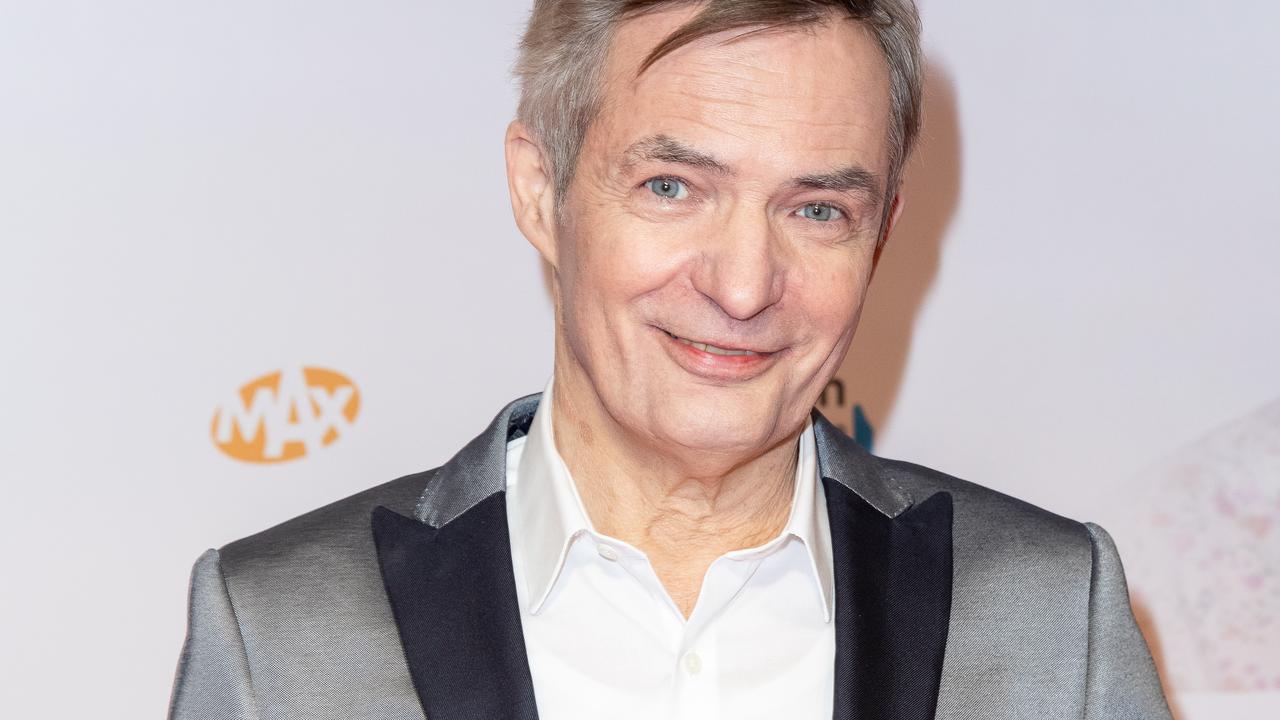 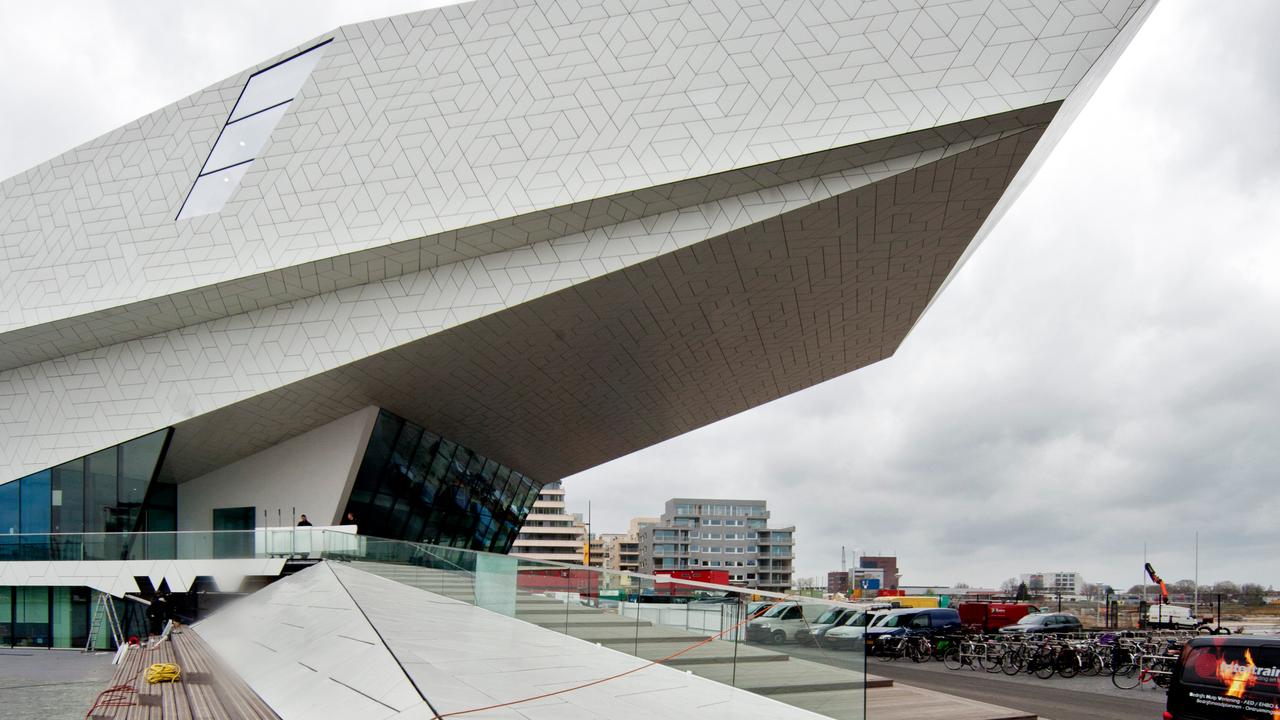 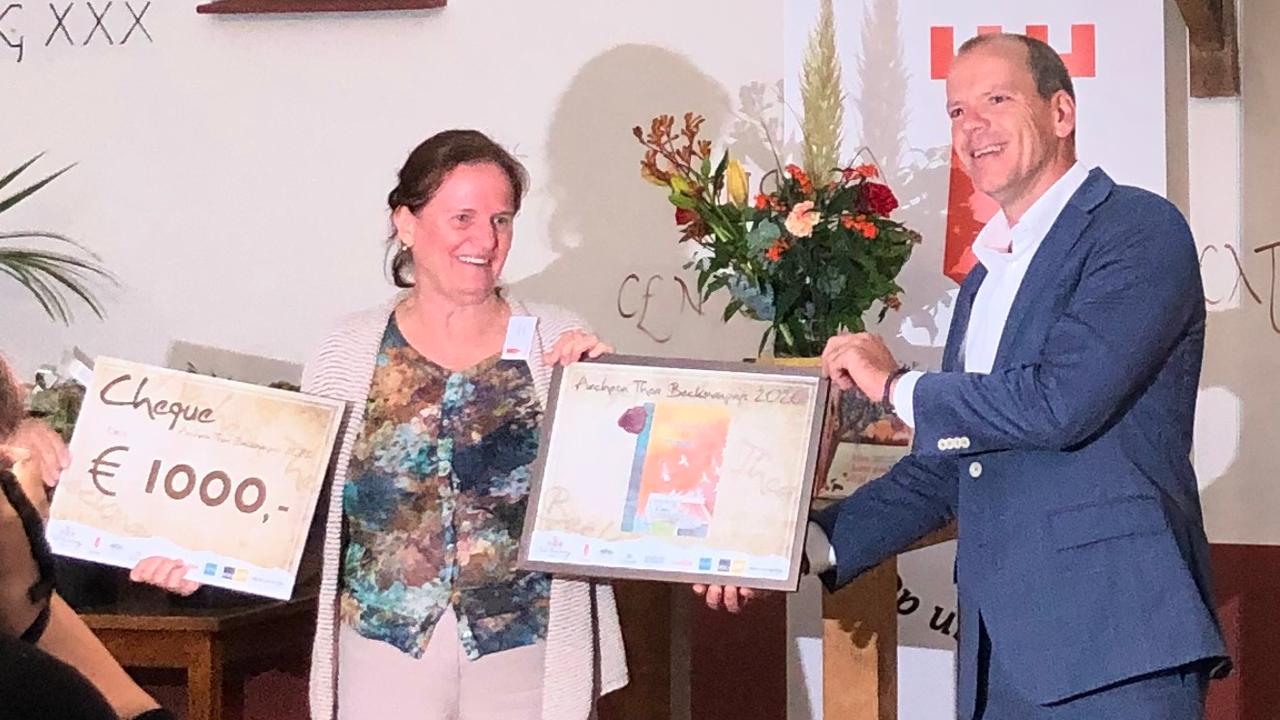 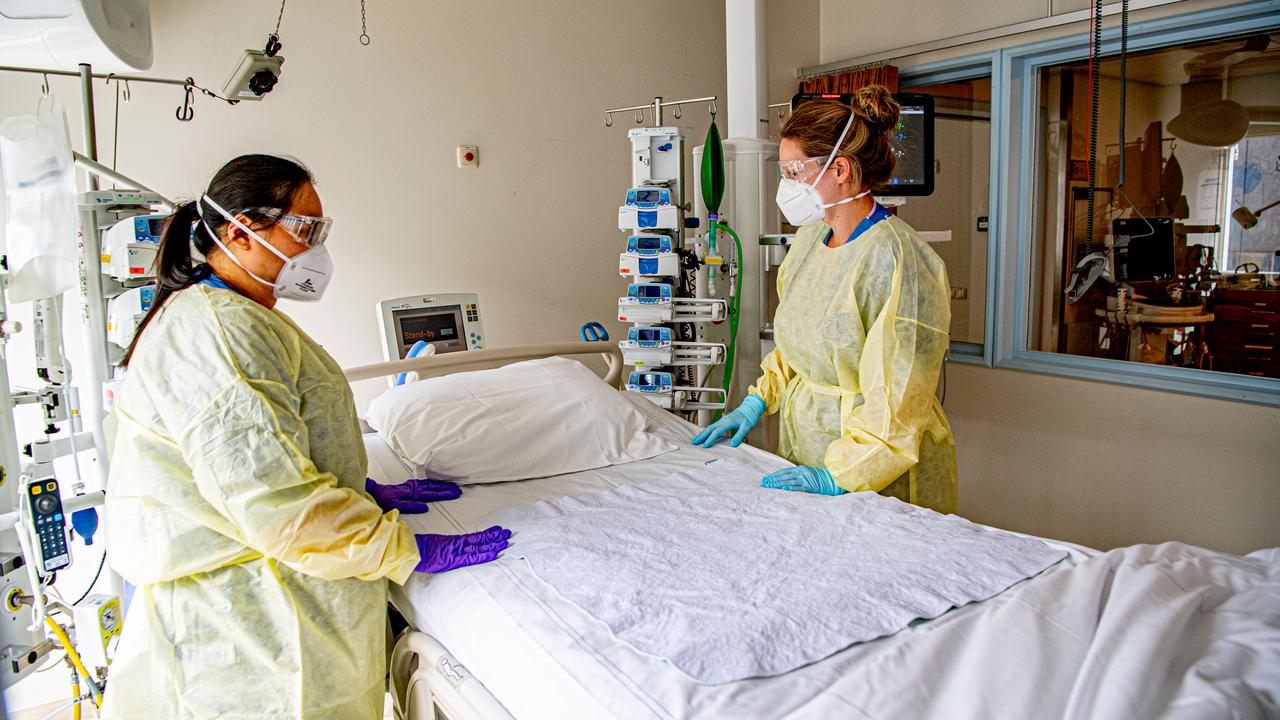 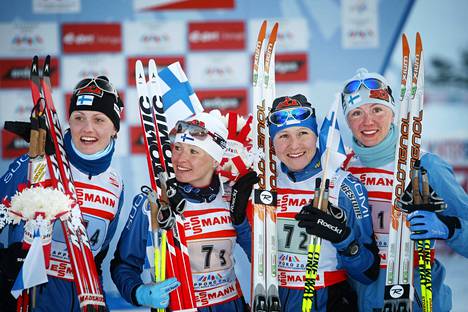 News/Politics 2021-01-11T16:59:39.219Z
Riitta-Liisa Roponen was surprised - she received money in her account that she never imagined she would see 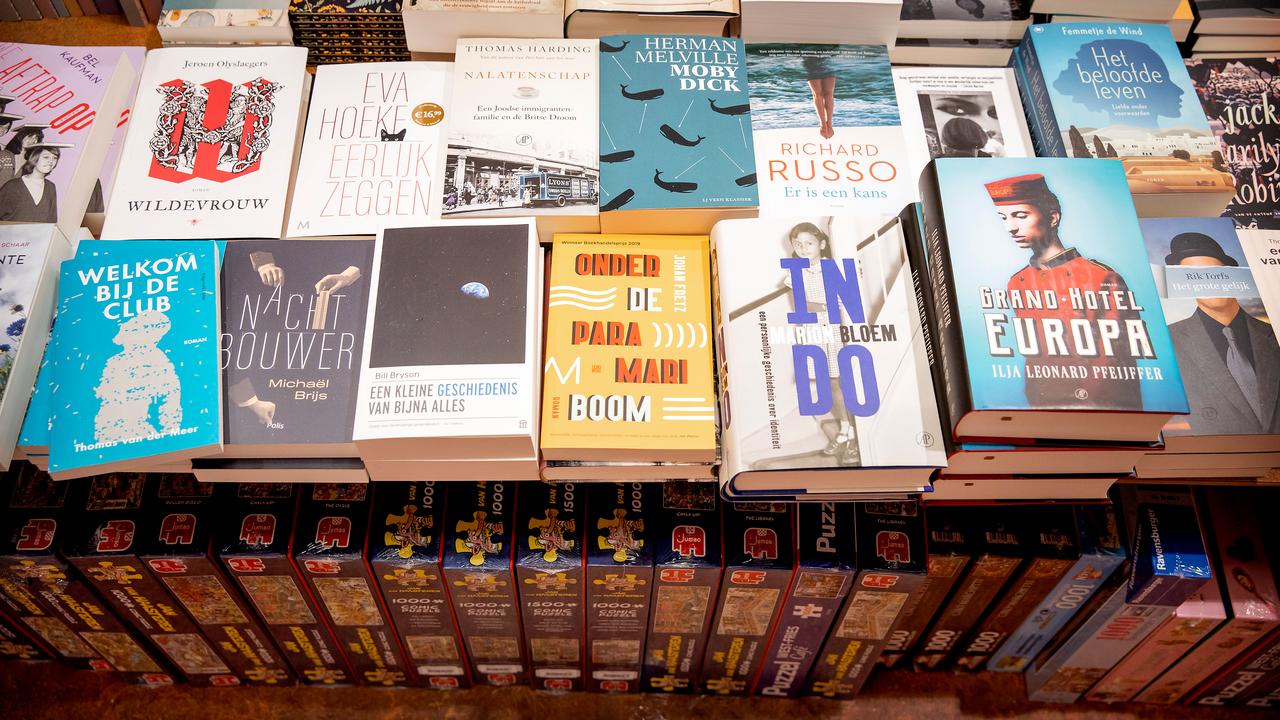 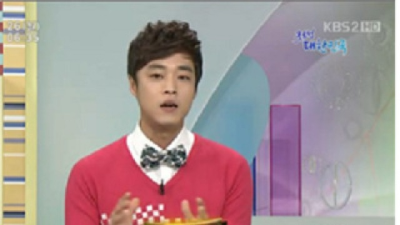 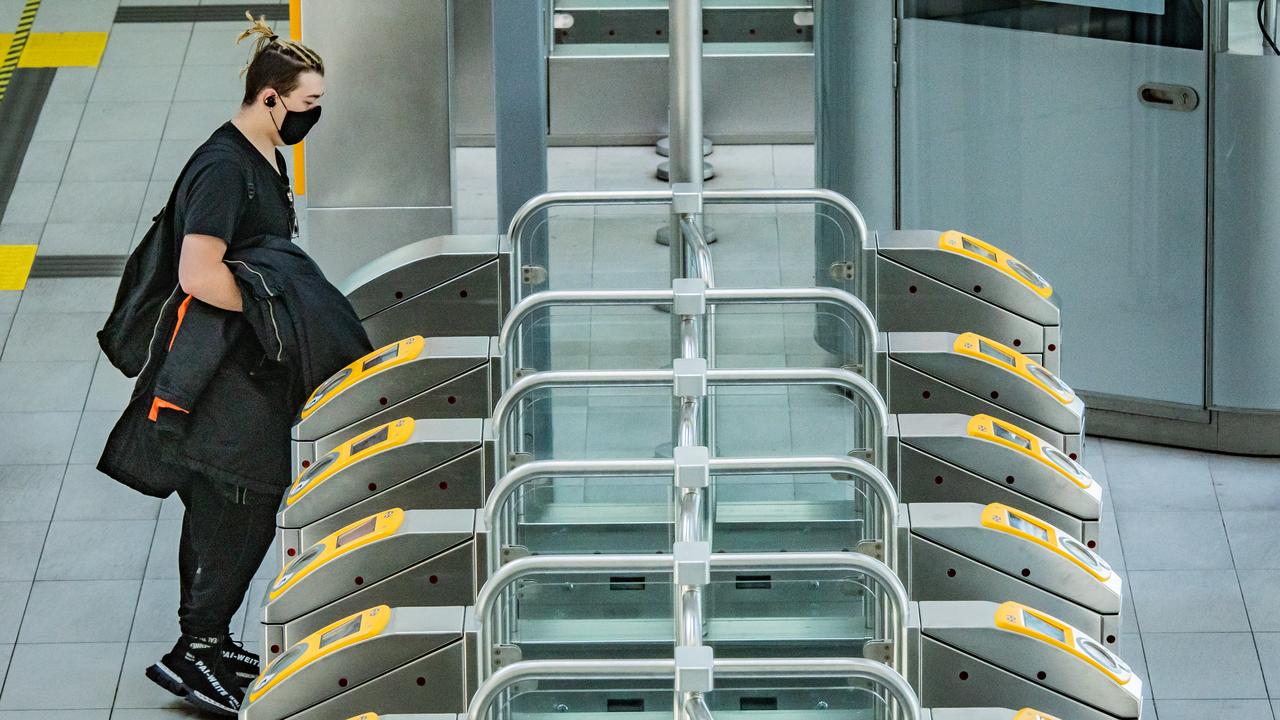 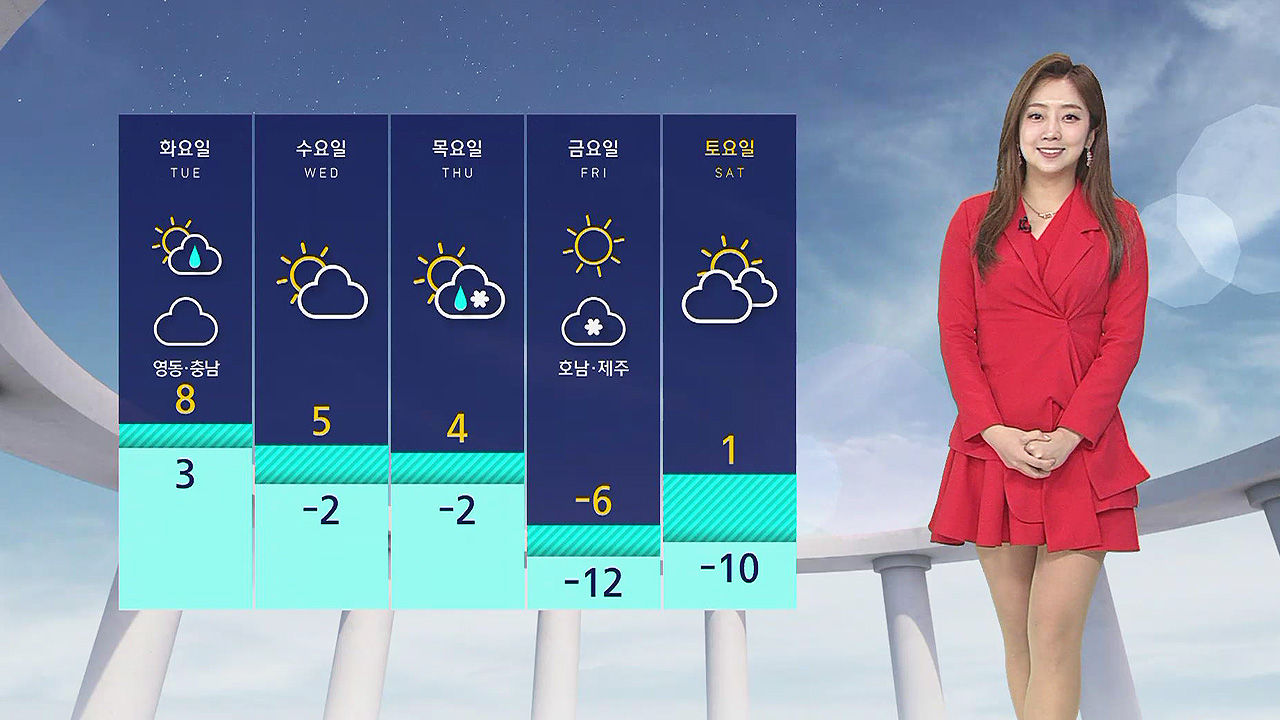 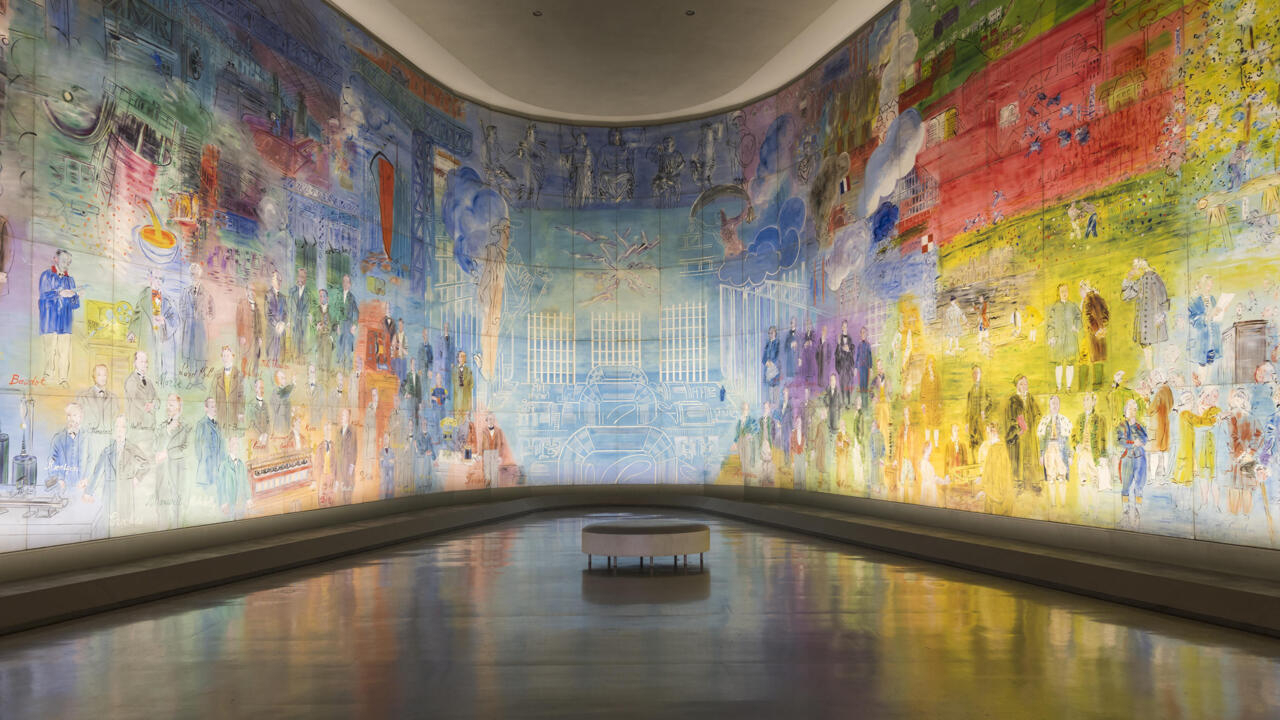 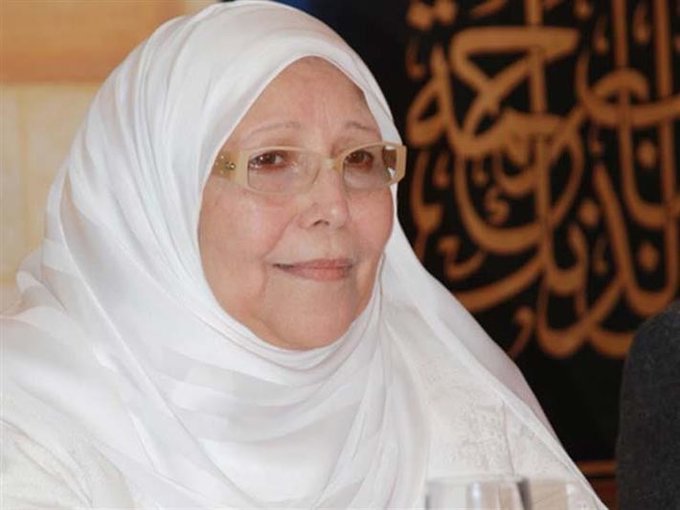