The "Alan Kurdi" is waiting again off the coast of Italy for a safe haven. A woman was brought ashore. Beforehand, Libyan militia are said to have threatened the ship.

The Italian Coast Guard has brought a pregnant woman with heavy bleeding from the ship Alan Kurdi to Lampedusa. This was reported by the operator organization Sea-Eye. Meanwhile, the rescue vessel waits in front of the island in international waters for permission to enter a safe harbor. The Lifeboat Coordination Unit in Rome had only allowed the 22-year-old Nigerian to be taken off.

In an effort to rescue 92 migrants from the Mediterranean, the crew of the German rescue ship Alan Kurdi had been threatened with firearms by Libyan armed forces. Three Libyan ships had the Alan Kurdi harassed, masked had given warning shots in the air and into the water, said the spokesman for the aid organization Sea-Eye, Gorden Isler, the German Press Agency.

Many migrants jumped in panic into the water, they were also threatened with submachine guns. "Fortunately, we have already distributed life jackets, otherwise there would have been deaths," said Isler. The Libyans had then turned off, "the acute threat situation" was over, said Isler. On board the Alan Kurdi are now still 90 migrants; a man is missing.

The Libyan navy disagreed with the statement: "As the Libyan Coast Guard, we categorically deny involvement in the incident," it said in a statement. "Our patrols have neither intercepted nor threatened or bombarded a non-governmental organization's boat," it said.

The EU is assisting the Libyan Coast Guard to bring migrants back to civil war via the Mediterranean to Europe. Italy, for example, delivers boats to the Libyans. The agreement is highly controversial because people in Libya are threatened with severe mistreatment and torture. Currently, three civilian rescue vessels with migrants are traveling the Mediterranean and are not allowed to go to a port in Malta or Italy.

Meanwhile, aid agencies SOS Méditerranée and MSF have called on European leaders to remove the 104 survivors aboard the rescue vessel Ocean Viking . The crew has also been waiting for days to allocate a safe port for the ship, which is currently cruising in international waters between Italy and Malta, according to a statement by the two organizations.

The 104 people had rescued the crew of the Ocean Viking already ten days ago in international waters off Libya from distress. They also called for a "predictable and coordinated mechanism for disembarking survivors".

Over the past four months, European leaders have met in Paris, Malta and finally Luxembourg to find a solution to redistributing people rescued from distress in the central Mediterranean, said the deputy project leader SOS Méditerranée, Louise Guillaumat. "The EU can and should show more solidarity with its coastal states regarding the reception of people rescued from distress," she added. 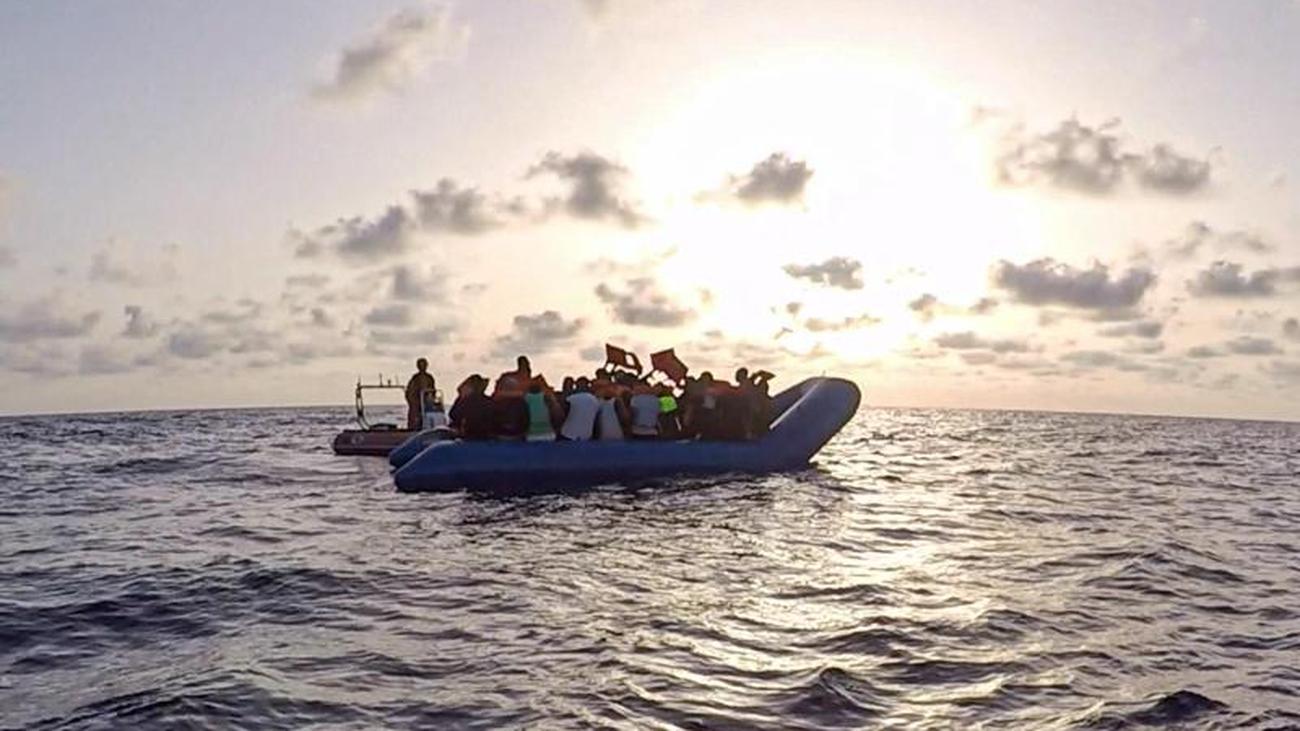 In front of Malta and Lampedusa: Two rescue ships with migrants are waiting for entry 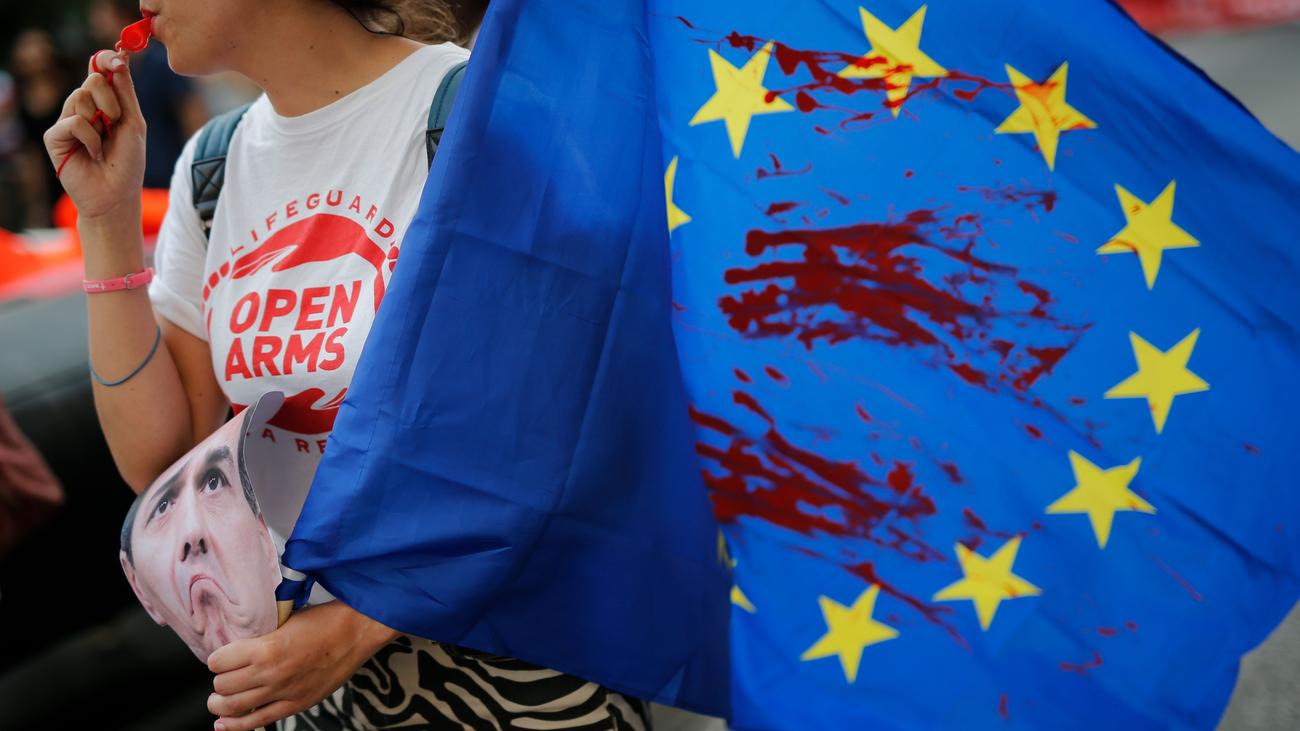 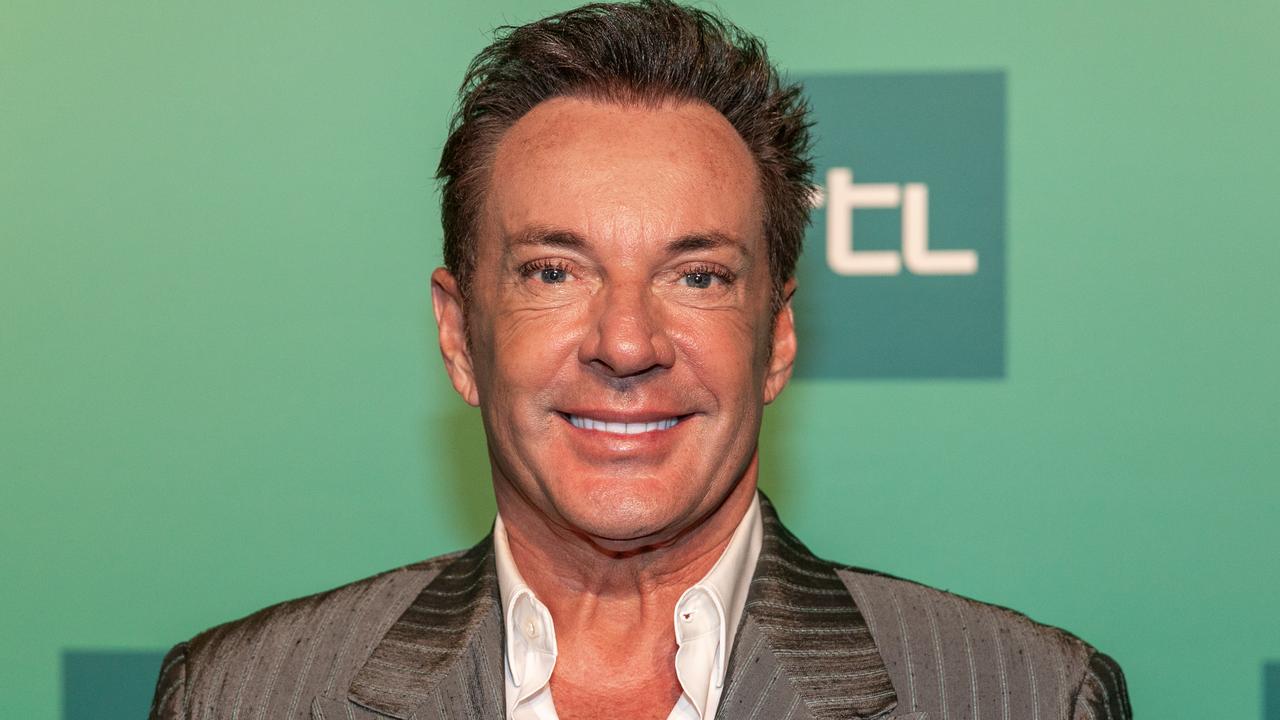 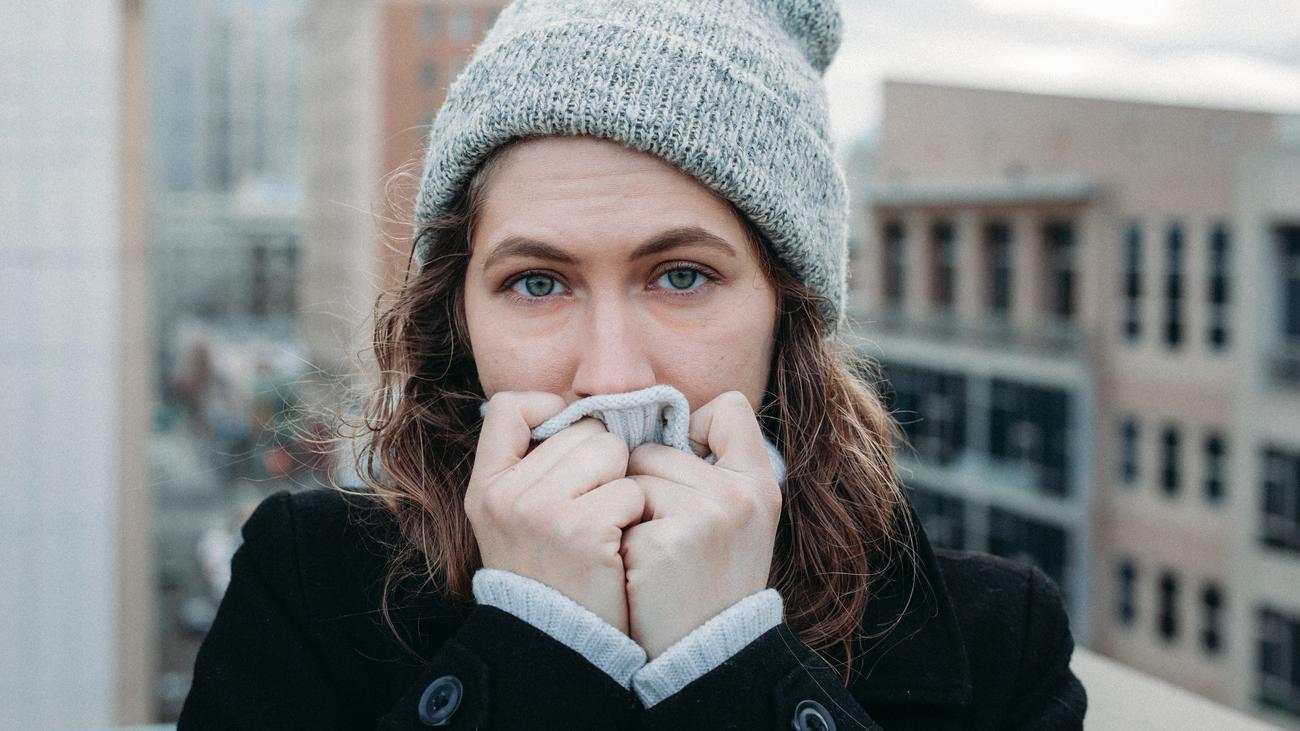 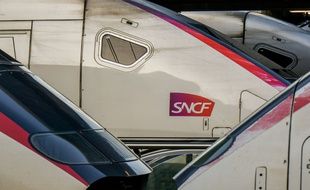 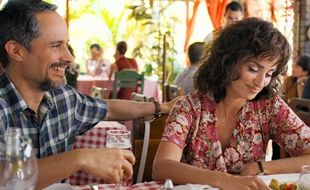 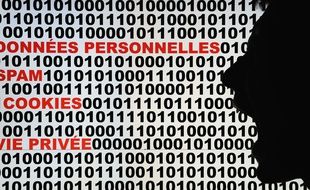 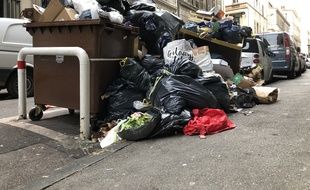 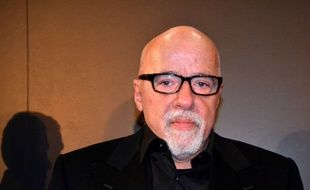 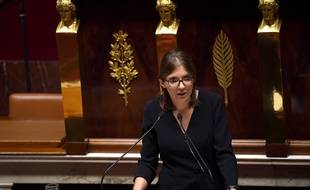 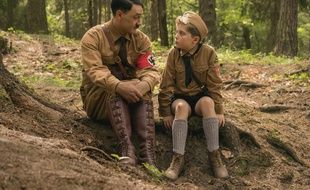