After a serious illness, the "star" photographer Volker Hinz died. For his pictures of celebrities, he received awards such as the World Press Photo Award.

After a serious illness, the photographer Volker Hinz died at the age of 72 years. This was announced by the magazine stern . You mourn "for a great photographer," according to the magazine. "At the center of his photographs was the human being," says the message. Hinz 'work had a decisive influence on the optics of the stern .

The trained electrical mechanic in aircraft construction was born in Hamburg in 1947. After serving in the army, Hinz took over the management of a picture agency in Bonn at the age of 24 and worked for the stern from 1974.

Between the years 1978 and 1986 Hinz lived in New York. The photographer received much recognition for his work there, for example for his documentation of New York nightlife in the eighties.

One of his most famous photographs shows the footballers Franz Beckenbauer and Pelé naked in the shower. The photographer in 2012 in Hamburg in front of this picture. © Marcus Brandt / dpa

Hinz primarily photographed prominent personalities: politicians such as Willy Brandt and Helmut Schmidt, athletes such as Muhammad Ali, designer Karl Lagerfeld or filmmaker Woody Allen. One of his most famous photographs shows the footballers Franz Beckenbauer and Pelé naked in the shower. 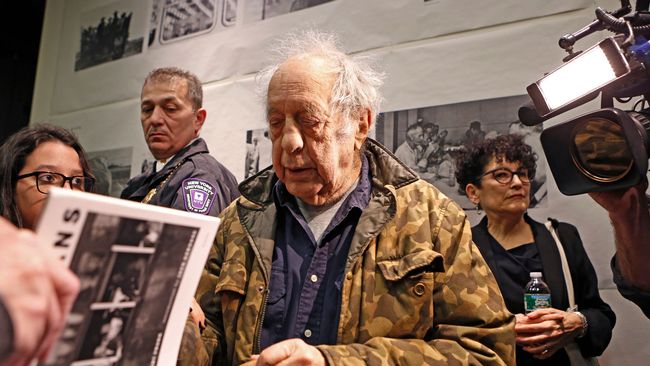 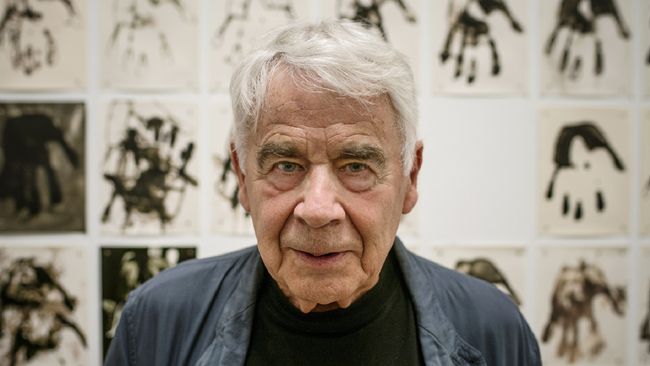 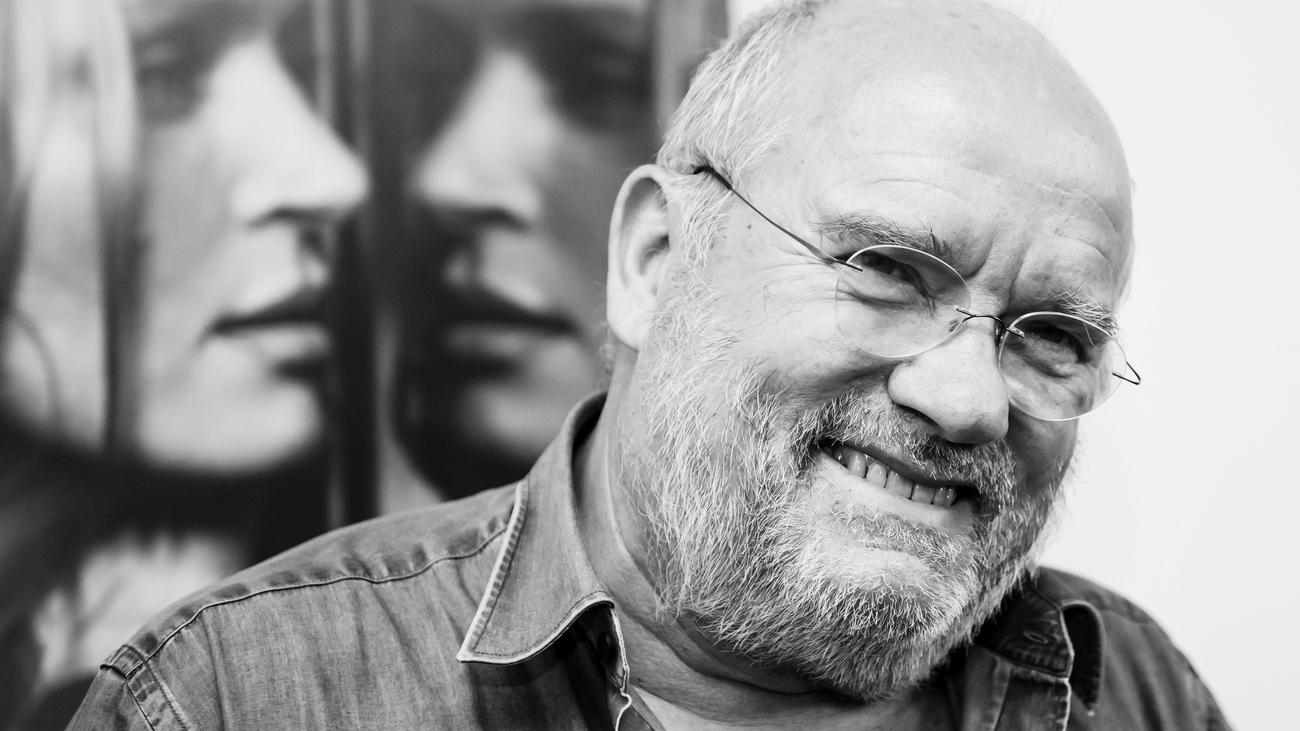 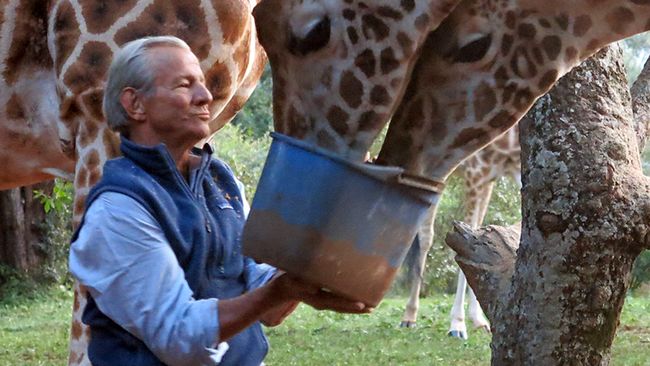 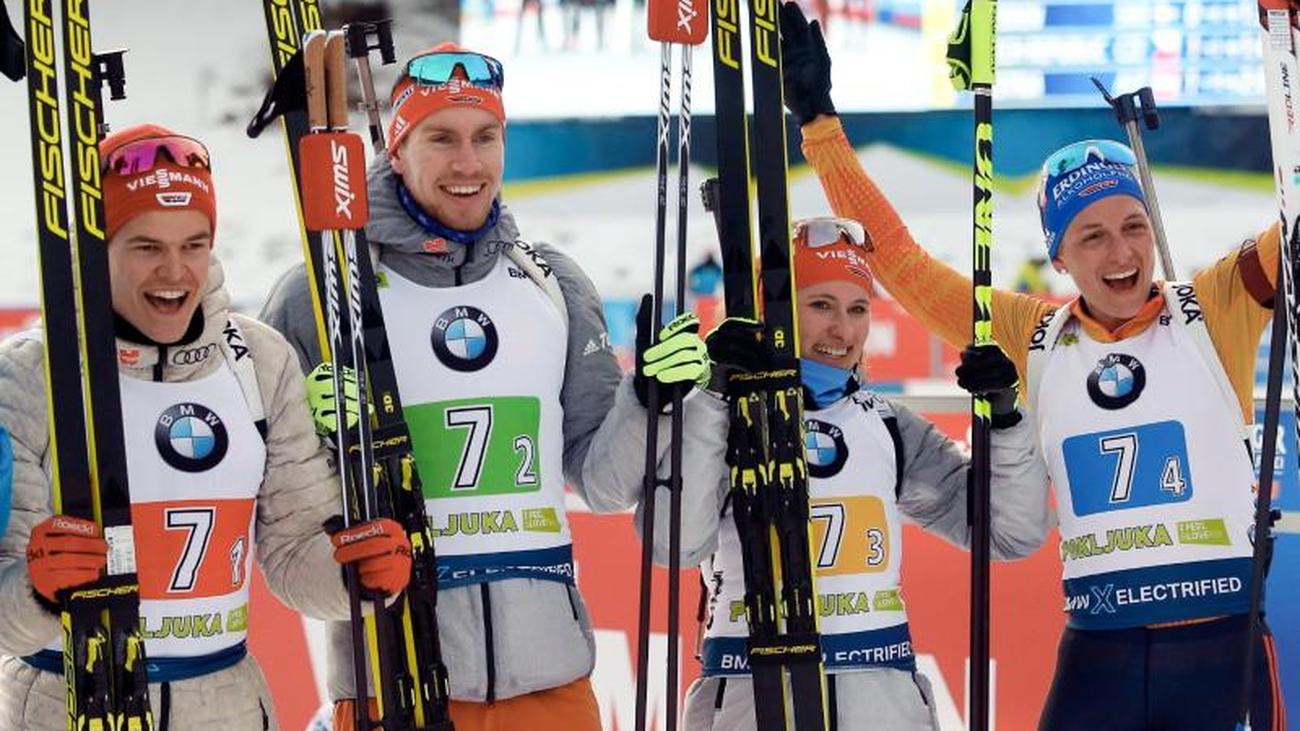