The Polish governing party PiS incites homosexuals. Julia Maciocha fought against it for years. Now she is considering leaving her country.

The Polish governing party PiS incites homosexuals. Julia Maciocha fought against it for years. Now she is considering leaving her country.

This Sunday are parliamentary elections in Poland. In the polls, the ruling party Law and Justice (PiS) is ahead. Many voters already supported the national conservative party at the last vote in 2015 . Since then, the country has moved further to the right, conservative voices have become louder, propaganda against minorities has increased - among other things against homosexuals. Julia Maciocha has been organizing the Warsaw Pride Parade for several years. What is she thinking about her country?


The first time I felt mortally dying in my life was inBialystok, a city in eastern Poland. In June 2019, a trip was held there for the first time, a parade of LGBT people, ie gay, bisexual and transgender people. It ended with football fans throwing stones, urine bags, and eggs at participants. I think they were not against us, they just wanted to hurt somebody. At that time, I wrote to my mother that I love her because I did not know if I would come out alive. The police were completely overwhelmed. Rescued us well that the attackers were so drunk that they did not hit.

Homosexuals like me have it in the deeply Catholic Poland. We do not have the right to partner, marry, or adopt a child. In Warsaw, where I studied and now live, you do not see any gay or lesbian couples holding hands or kissing in public. They just run next to each other like friends, because anything else can quickly lead to insults - if not worse. When I drive home with my girlfriend in the taxi after partying, we sit apart and watch what we're talking about, because we do not know how the driver thinks about us. In the worst case he can throw us out of the taxi. That's happened to friends of mine.

"For me, this year is the blackest of the Polish LGBT movement." Julia Maciocha, organizer of the Warsaw Pride Parade

For me, this year is the blackest of the Polish LGBT movement. In April, Jarosław Kaczynski, leader of the PiS National Conservative Party, declared the LGBT community a threat to Poland and the main enemy of this year's parliamentary elections. Since then, barely a week goes by without the PiS attacking, supported by pro-government media. Whole regions in which the PiS is in government have already symbolically declared themselves LGBT-free. At one point Gazeta Polska, a government-run magazine, wanted to add homophobic stickers to its issues. A court stopped the action.

We as LGBT community want to fight for our rights and therefore organize more and more Prides in more and more Polish cities, as in Białystok this year. At us in Warsaw, almost 50,000 people took to the streets again in June. The mayor of Warsaw, Rafał Trzaskowski, also participated. He is very committed to the LGBT community, and is hostile to many sides.

I first volunteered for the Warsaw Pridemit. In 2016, when the then organizers quit for professional reasons, I was asked if I wanted to be the main organizer of the parade. I had previously been responsible for safety and had a lot of experience. I refused because I felt too young, but my friends convinced me and I became president of the organization that organizes the Pride. 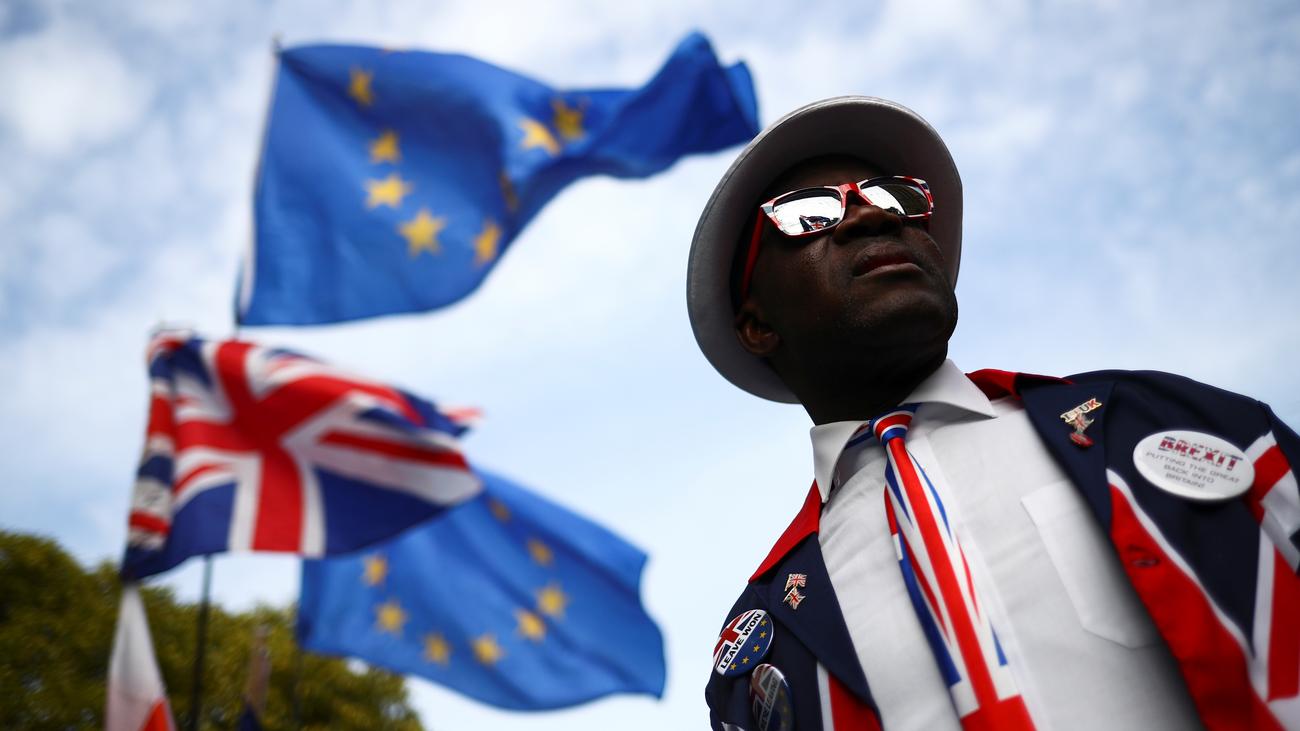 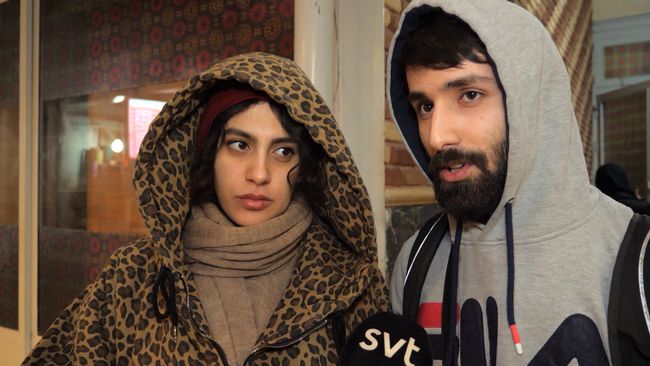 News/Politics 2020-02-13T10:49:14.777Z
The Iranian parliamentary election campaign begins The headwind on dialogue with the United States and Europe is headwind 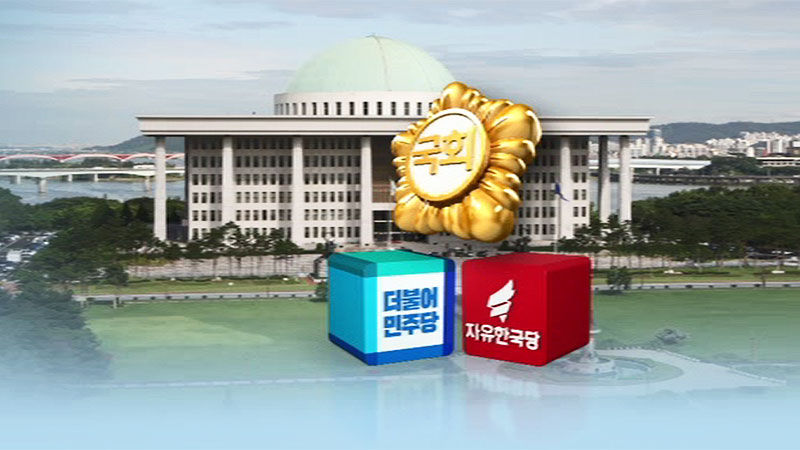 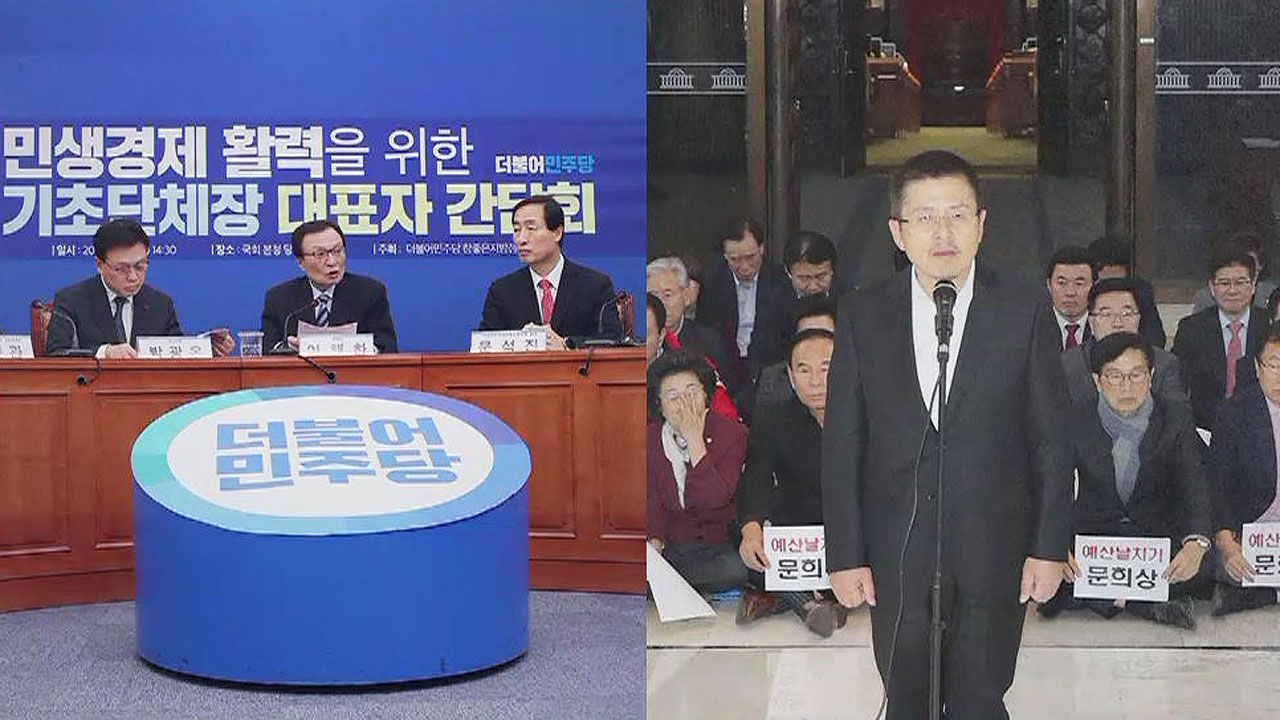 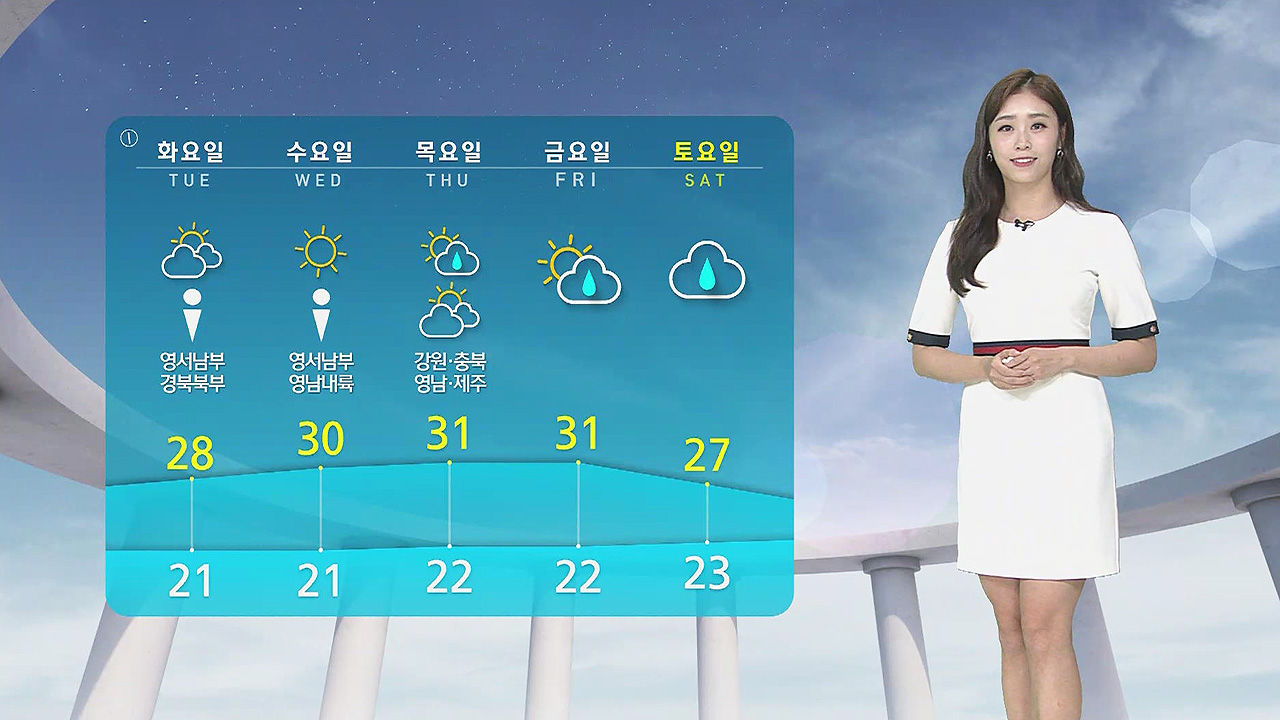 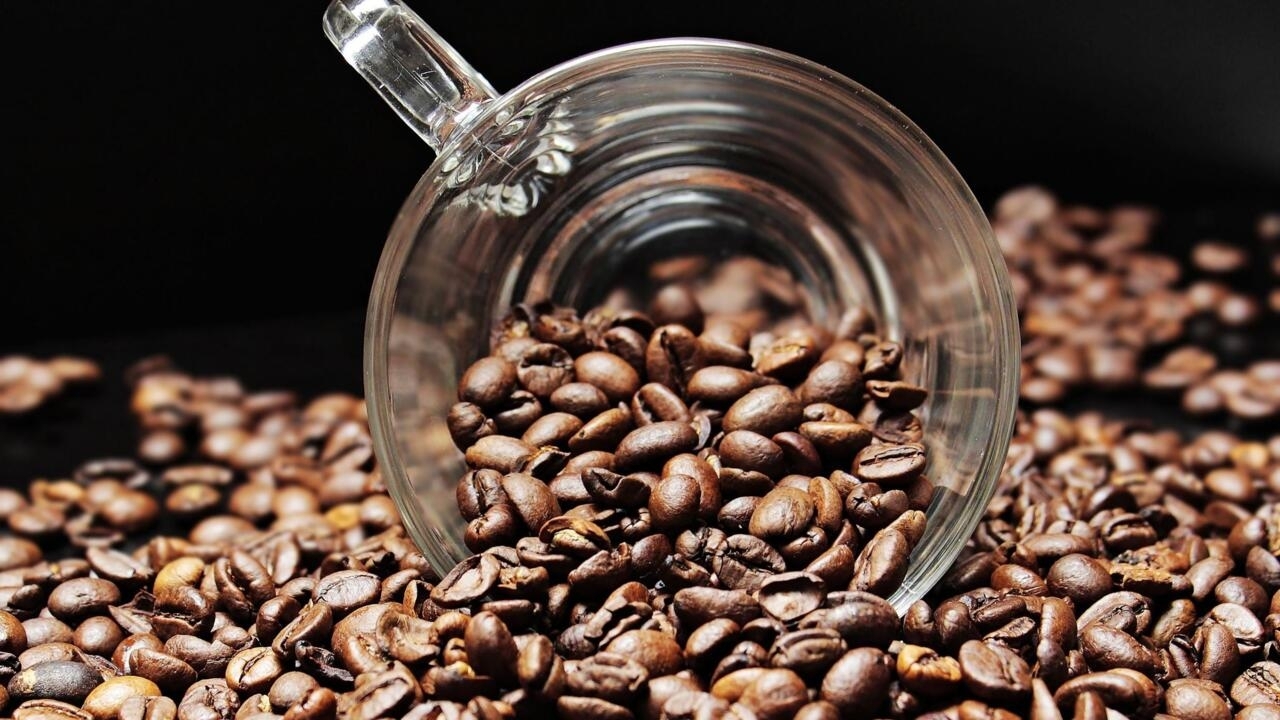