Milk recall: How dangerous are the bacteria in the milk?

Do not drink, bring back! Nationwide, supermarkets recall fresh milk: they are contaminated with Aeromonas hydrophila microbes. What you should know now. Only germs in meat products, now harmful bacteria in the fresh milk: A defective seal is possibly the cause of contaminated batches of low-fat fresh milk in German supermarkets. The manufacturer Deutsches Milchkontor (DMK) has been warning of the contents of some of its milk packages since Friday morning: Supermarkets like Rewe, Lidl, Aldi, Real and Metro are affected. There is a national food alert.

ZEIT ONLINE has compiled the most important questions and answers for you:

Which products are affected?

This applies only to one-liter packs of milk with 1.5% fat content and the identity mark DE NW 508 EC , which are stable until 20.10.2019 or earlier. They produced the DMK and Fude + Serrahn Milchprodukte GmbH. The brands include Aro, Milsani, Milfina, K-Classic, Milbona, Tip, Hofgut, Good & Cheap, Good Country and Yes !, as an online list available. The information can also be found in the box below.

The milk was delivered to almost all major grocers in Germany. You have taken the relevant packs from the market. Lidl said on request that the goods had been sold exclusively in Berlin, Brandenburg and North Rhine-Westphalia. For other supermarket chains, there was initially no information about the sales area.

Which bacteria are in the milk?

The genus Aeromonas belongs to the family of Aeromonadaceae. The rod-shaped bacteria usually live in fresh and brackish water. They can withstand temperatures from 1 to 45 degrees Celsius, which means they can survive in the refrigerator as well as slightly warmed up. If the liquid is hotter, they die. Researchers have already found the bacteria in fish, meat and dairy products as well as fresh vegetables. Nevertheless, only a few disease outbreaks are documented worldwide
( Scientific World Journal : Igbinosa et al., 2012).

How sick are the germs?

Aeromonas can cause gastrointestinal diseases and wound infections in humans. Children and adults can be affected. Two forms of gastrointestinal inflammation are possible through Aeromonas hydrophila : on the one hand a cholera-like shape with watery diarrhea, on the other hand a form that causes bloody-slimy diarrhea.

In most cases, the infections are easy. Especially important, who is ill: Drink a lot to compensate for the fluid loss, as the Swiss Health Directorate writes. The staff also recommend treatment with antibiotics.

People with a weakened immune system must pay particular attention to themselves: If the body's defense already weaker than usual, even severe disease courses are possible. These include skin or soft tissue infections as well as inflammation of the bone or bone marrow, such as when the germs get into a wound. In rare untreated cases there was a blood poisoning (sepsis).

What should consumers pay attention to?

"Consumers should not drink the milk in any case and can return the purchased packaging in the store," says the nutrition expert of the consumer center Bremen, Sonja Pannenbecker. The purchase price will also be refunded without presentation of the receipt.

How did the germs get into the milk?

The pathogens, which can cause diarrhea, came through a defective seal in the production of the Everswinkel factory in Münsterland in North Rhine-Westphalia. That said a DMK spokesman on Friday in Bremen. The problem has become known during a routine inspection and now fixed.

The defective machine part (gasket) was replaced. Subsequently, additional cleanings were carried out and a test production made before restarting the production line. 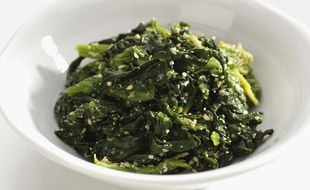 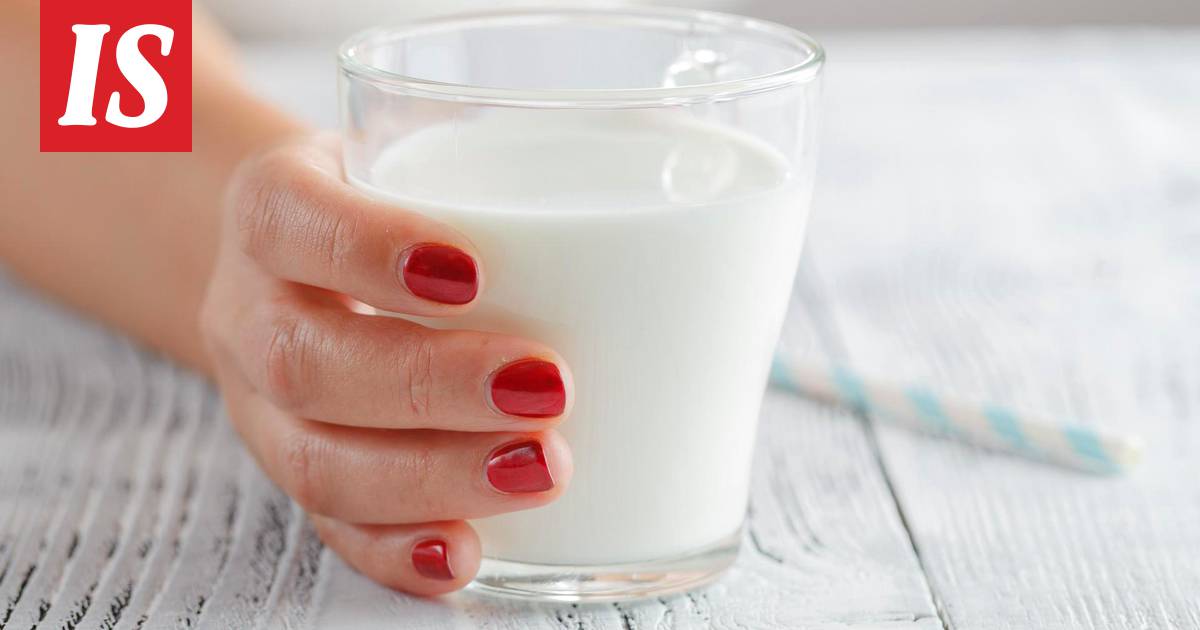 News/Politics 2020-09-16T05:38:02.656Z
The nutritionist will tell you what a very common misconception about milk is worth correcting

Life/Entertain 2020-09-09T13:44:57.679Z
An expert on children suffering from brucellosis who drank fresh milk from goats in Xi’an: Raw milk is not recommended 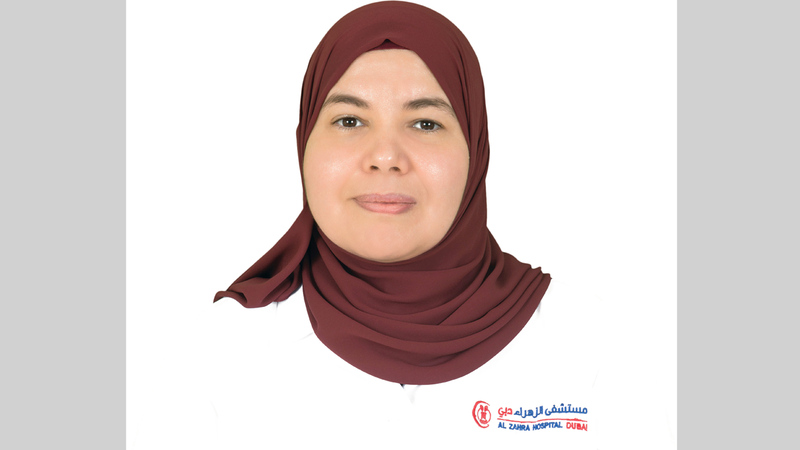 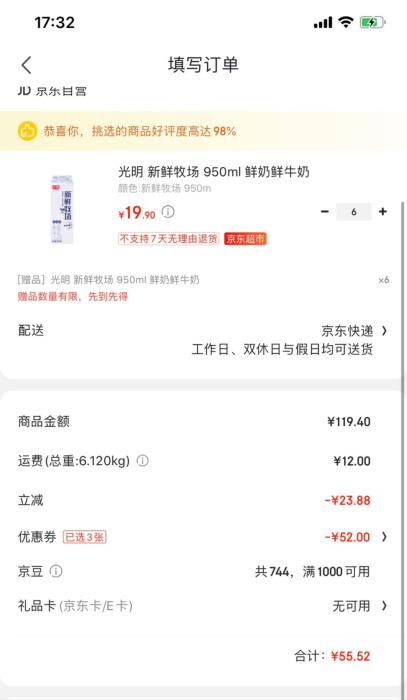 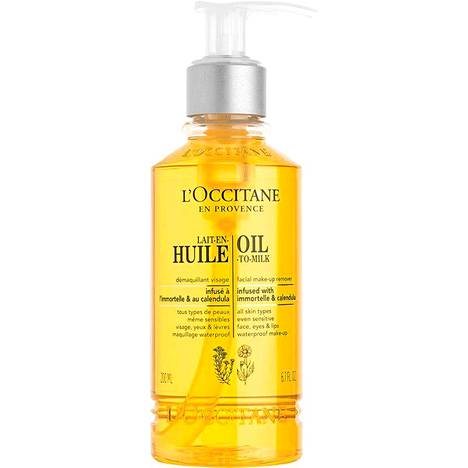 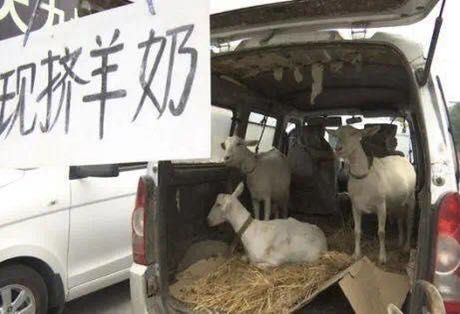 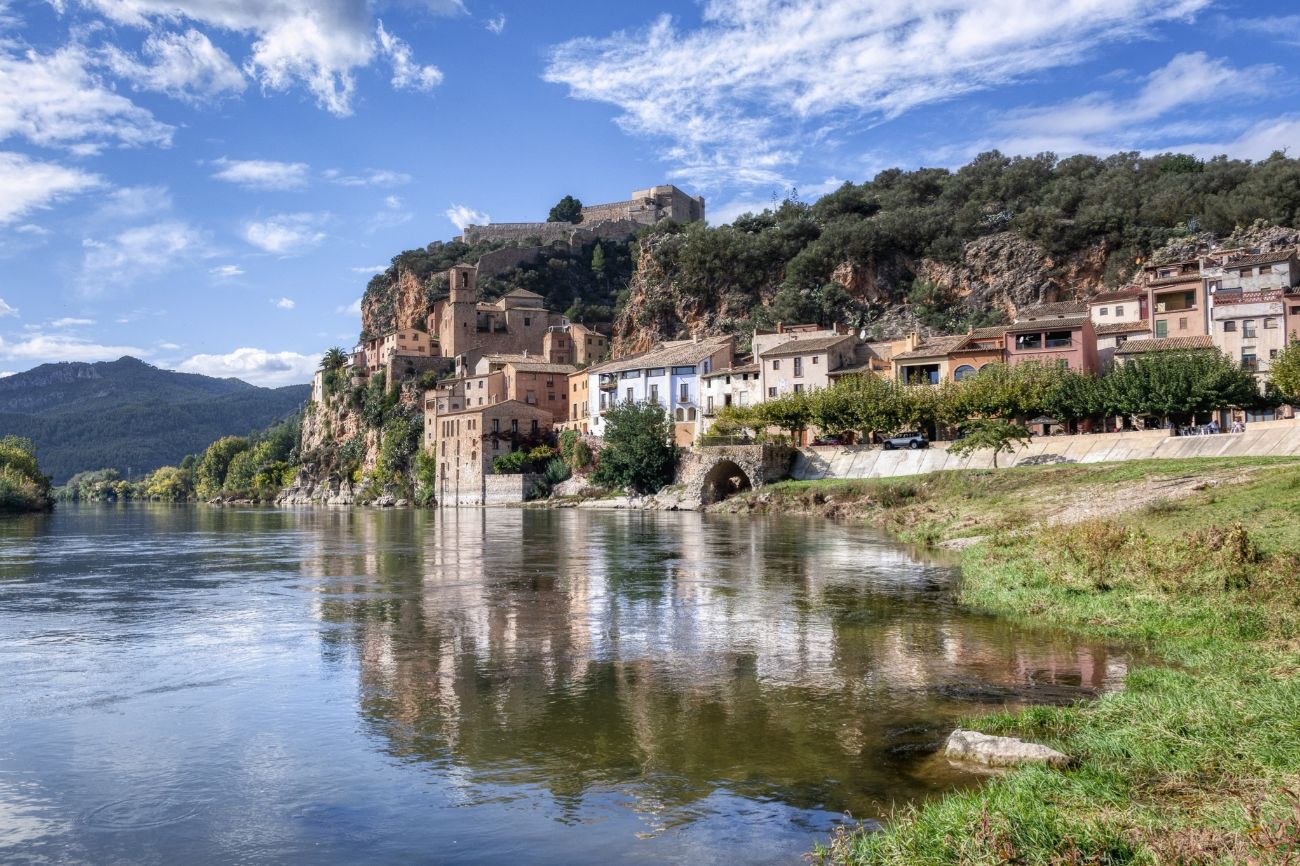 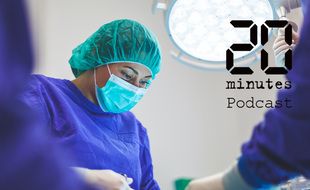