In Halle in Saxony-Anhalt shots were fired on the street. Several perpetrators are on the run, the police warn residents.

According to the police, two people were killed in Halle in Saxony-Anhalt. The alleged perpetrators are according to authorities on the run. The population is asked to stay in buildings.

The incident is said to have occurred in front of a synagogue. The synagogue is located in the north of the city, where the Jewish cemetery is located. Today ends Yom Kippur, the highest Jewish holiday.

Deutsche Bahn has closed the Halle train station. Travelers have to get in and out of Leipzig. 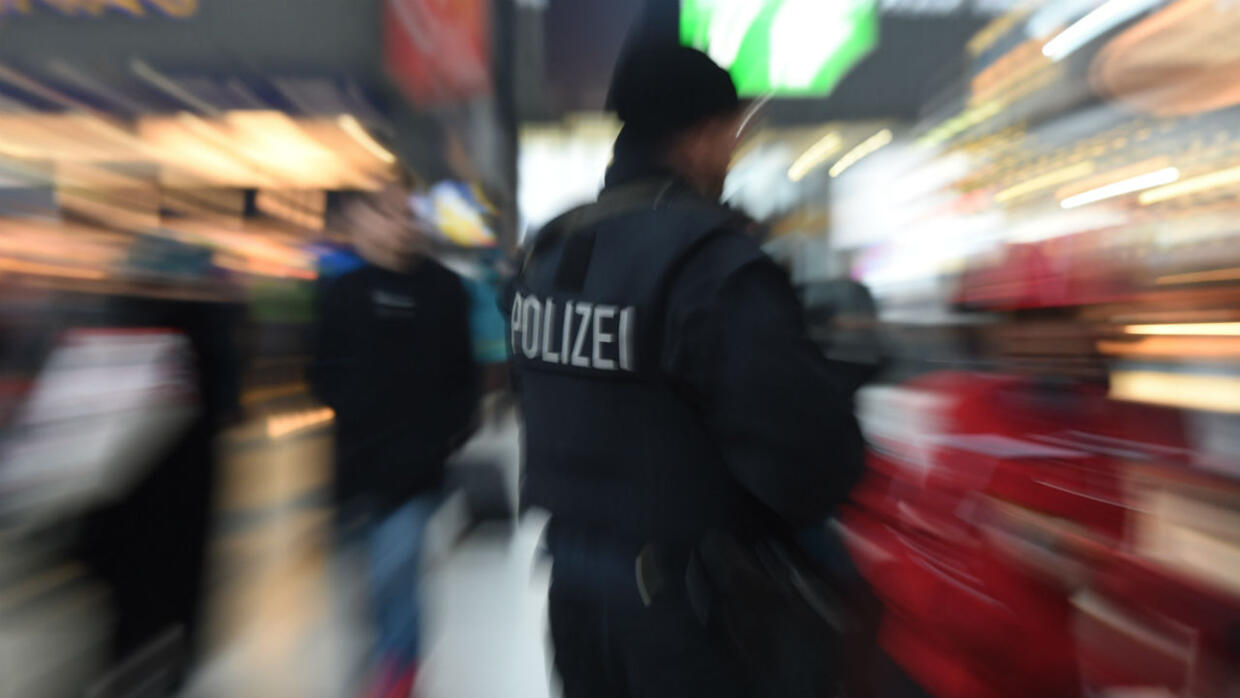