How is German rule remembered in the former colonies? Four examples from Africa and Asia

On August 29, 2018, Esther Muinjangue, professor at the University of Windhoek and chairman of the Ovaherero Genocide Foundation, protests in front of the French Cathedral in Berlin. In the church, a delegation from the government of their homeland Namibia is celebrating a memorial service with representatives of the German government to commemorate the colonial rule and the crimes in "Southwest". Subsequently, 27 skulls, as well as bones and prepared skin are handed over, which had been brought to Germany after the war against the Herero and Nama. There is no excuse or promise of compensation. 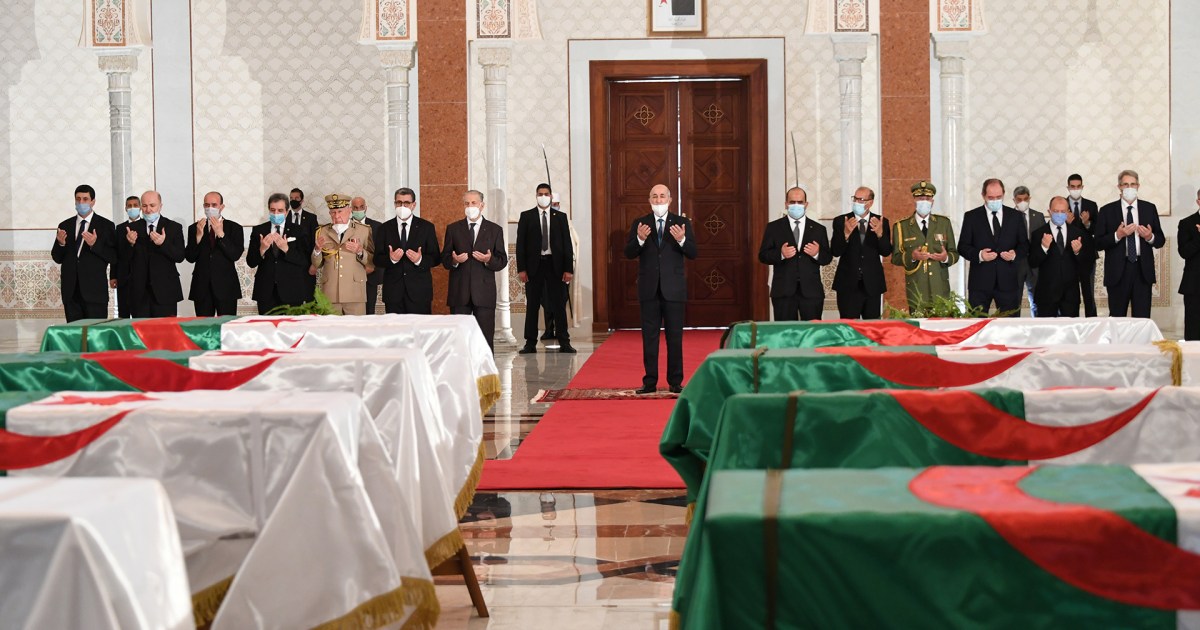 Life/Entertain 2020-07-09T22:36:37.282Z
After Algeria recovered the remains of some of its opponents ... Is France liberated or encircled by the memories of its colonial past? 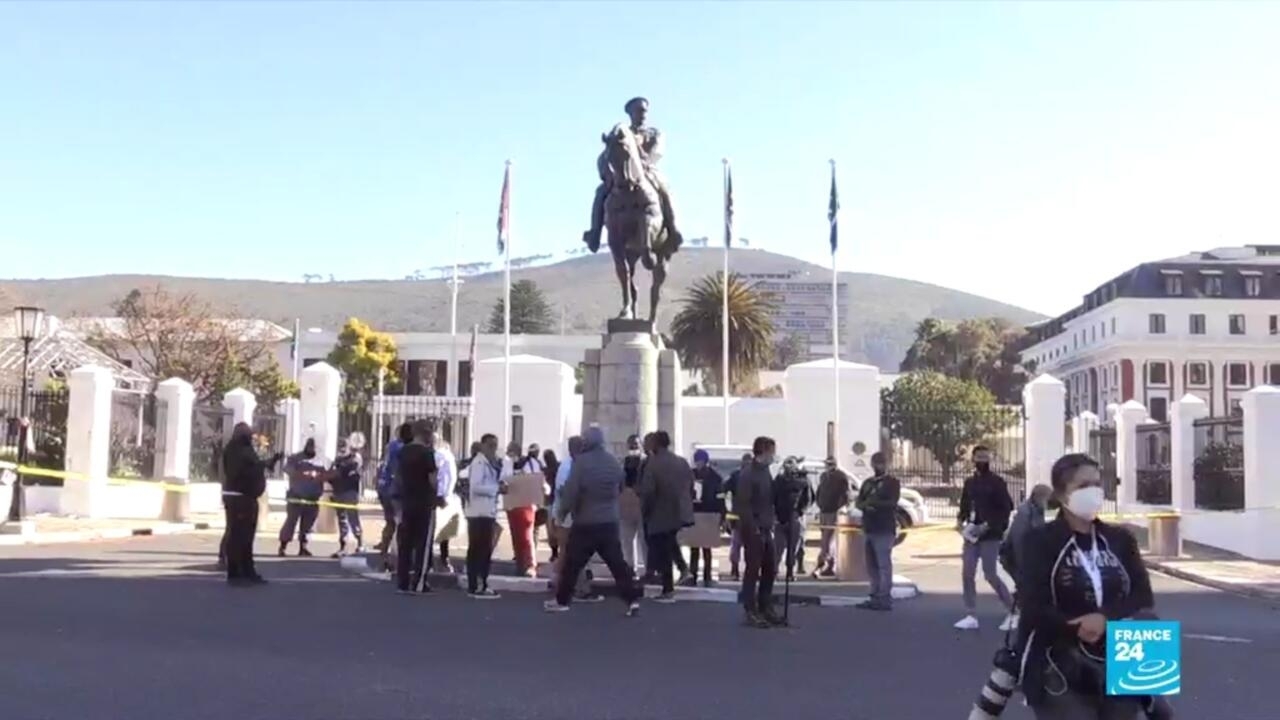 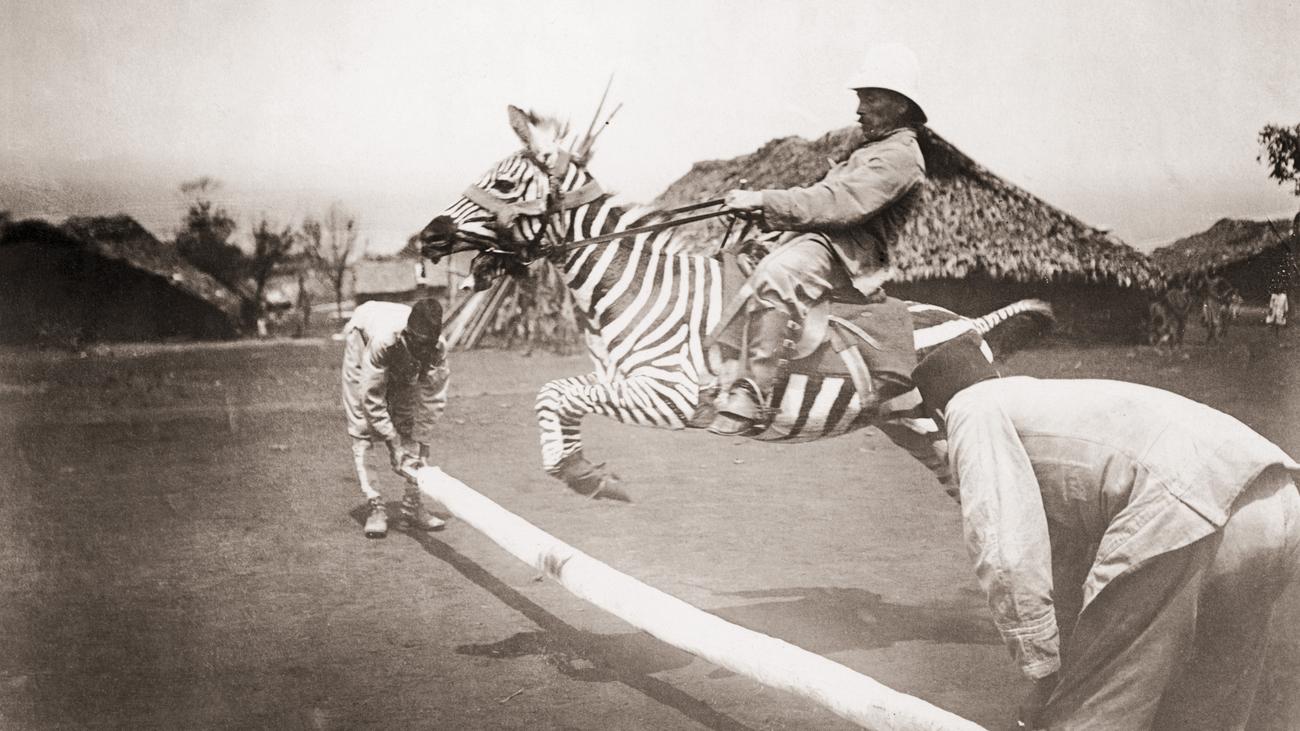 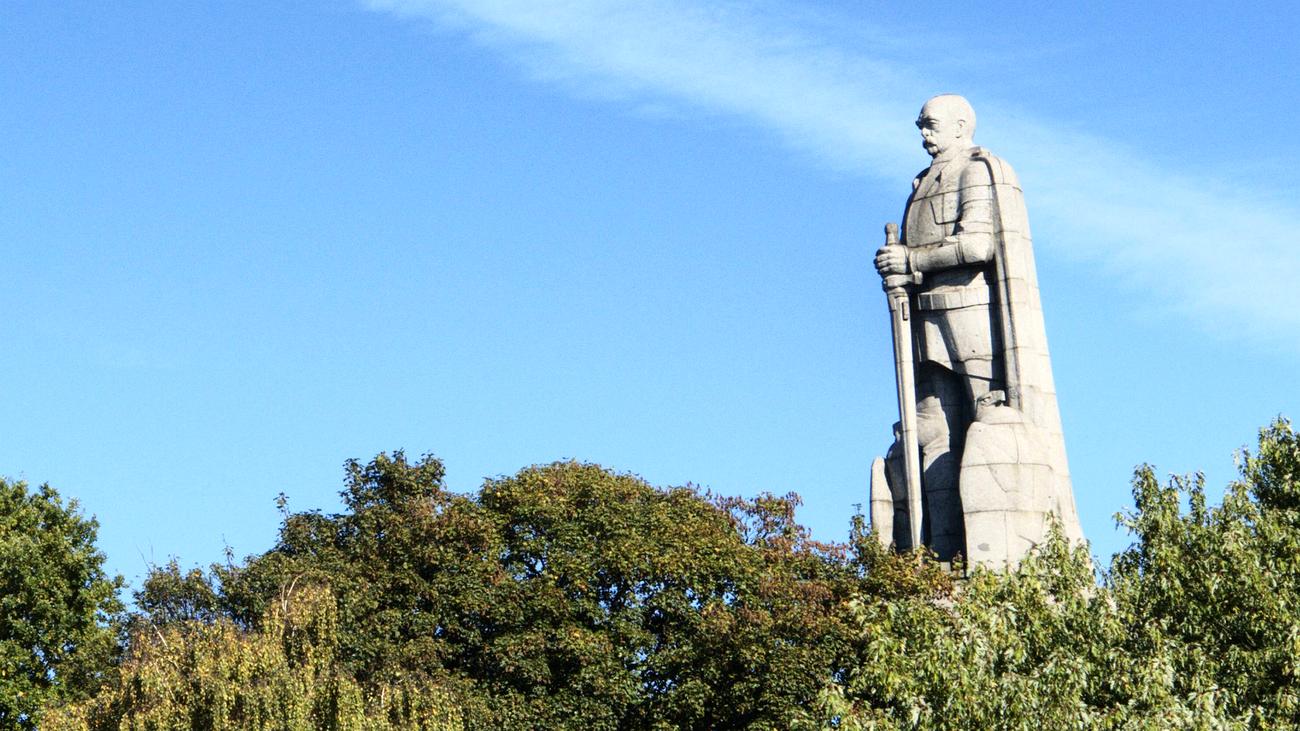 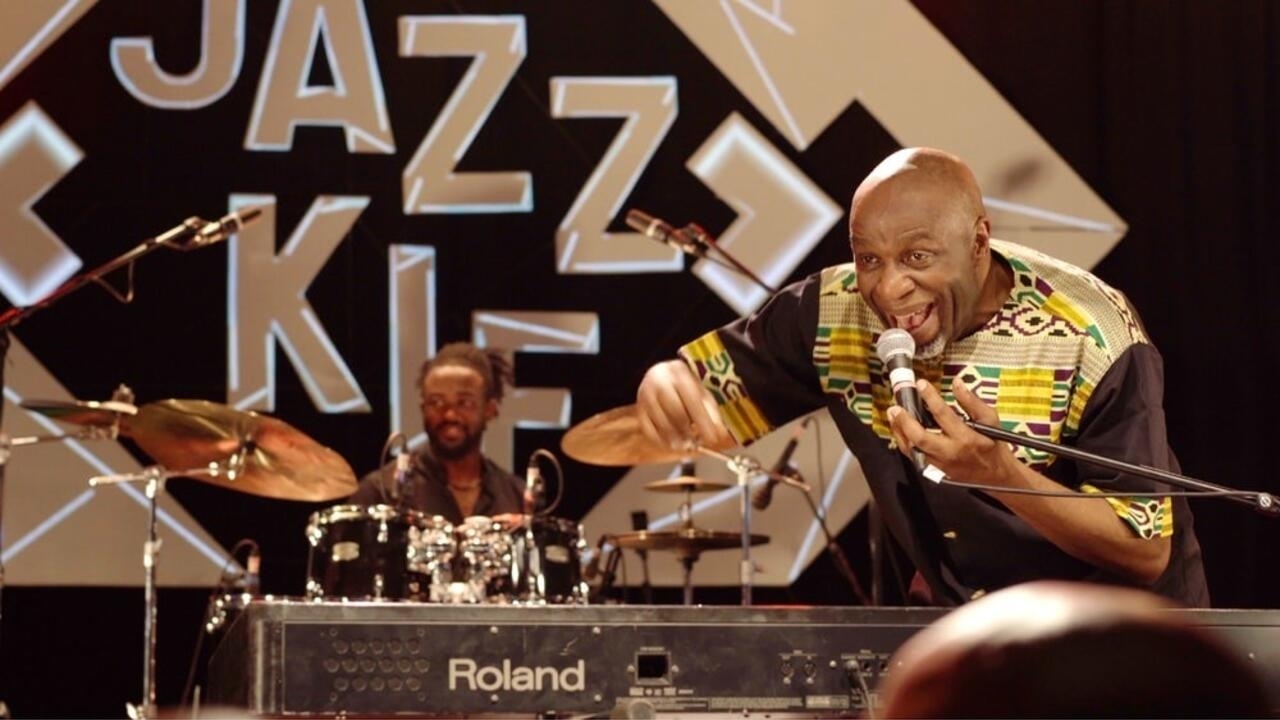 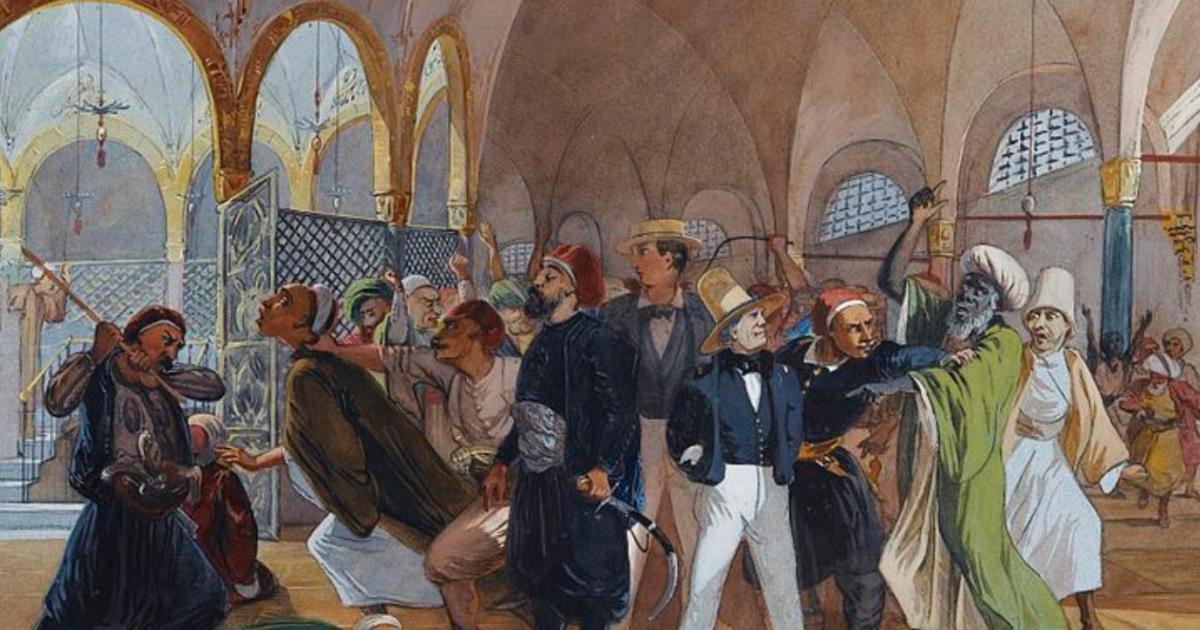 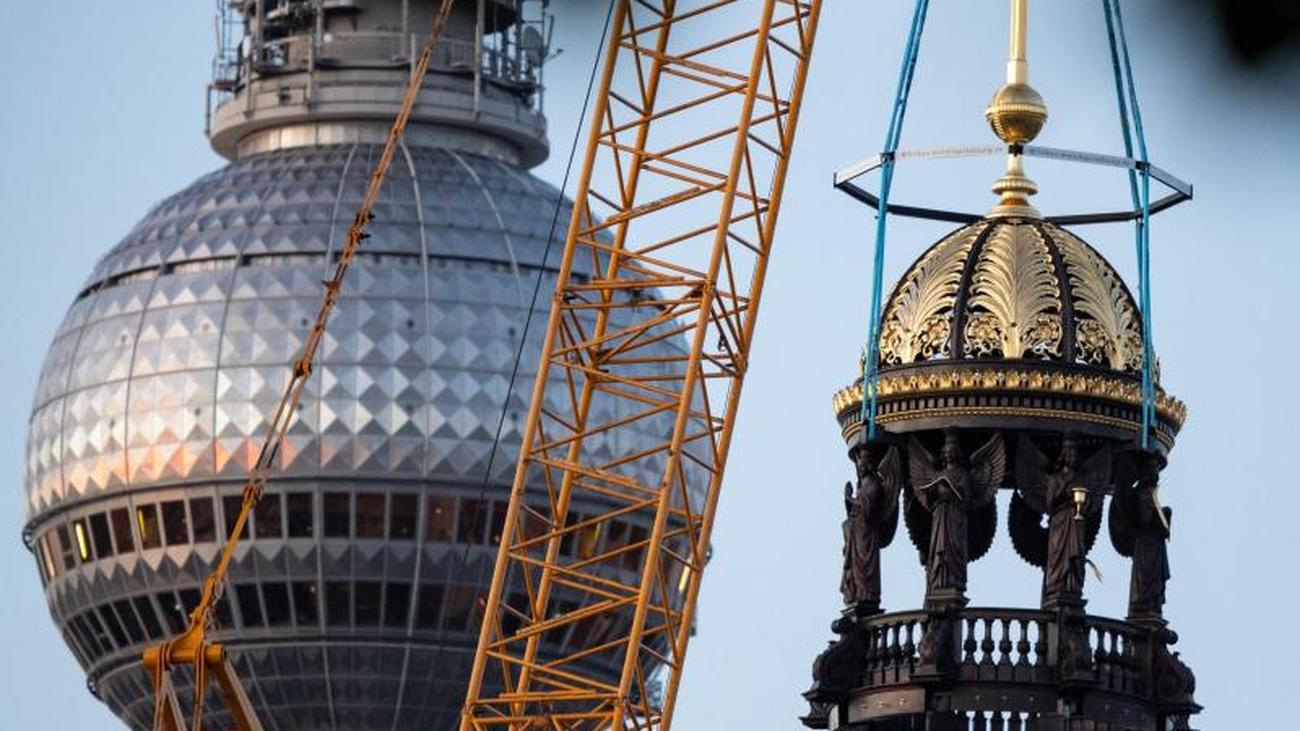 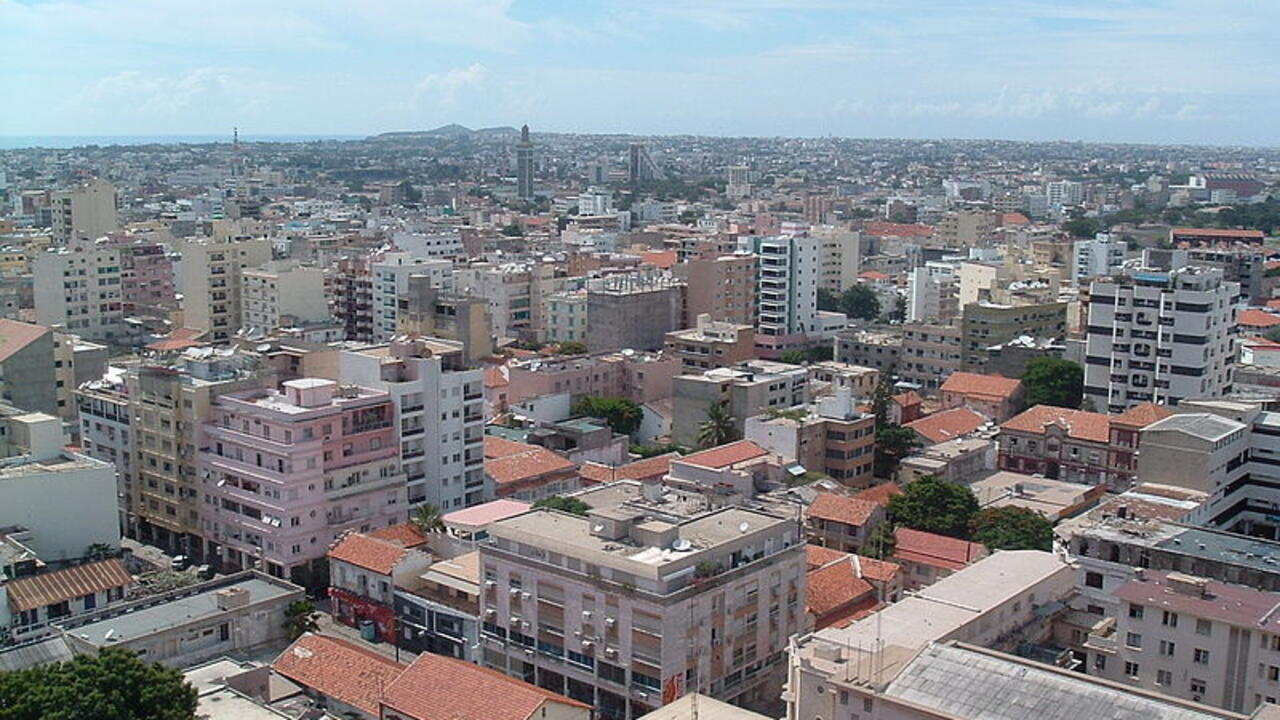 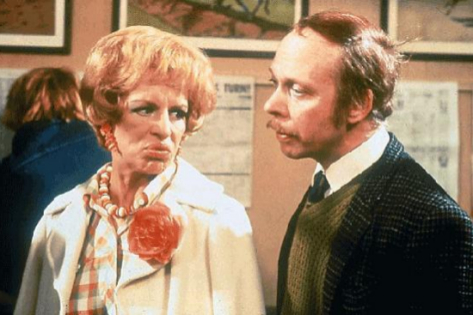 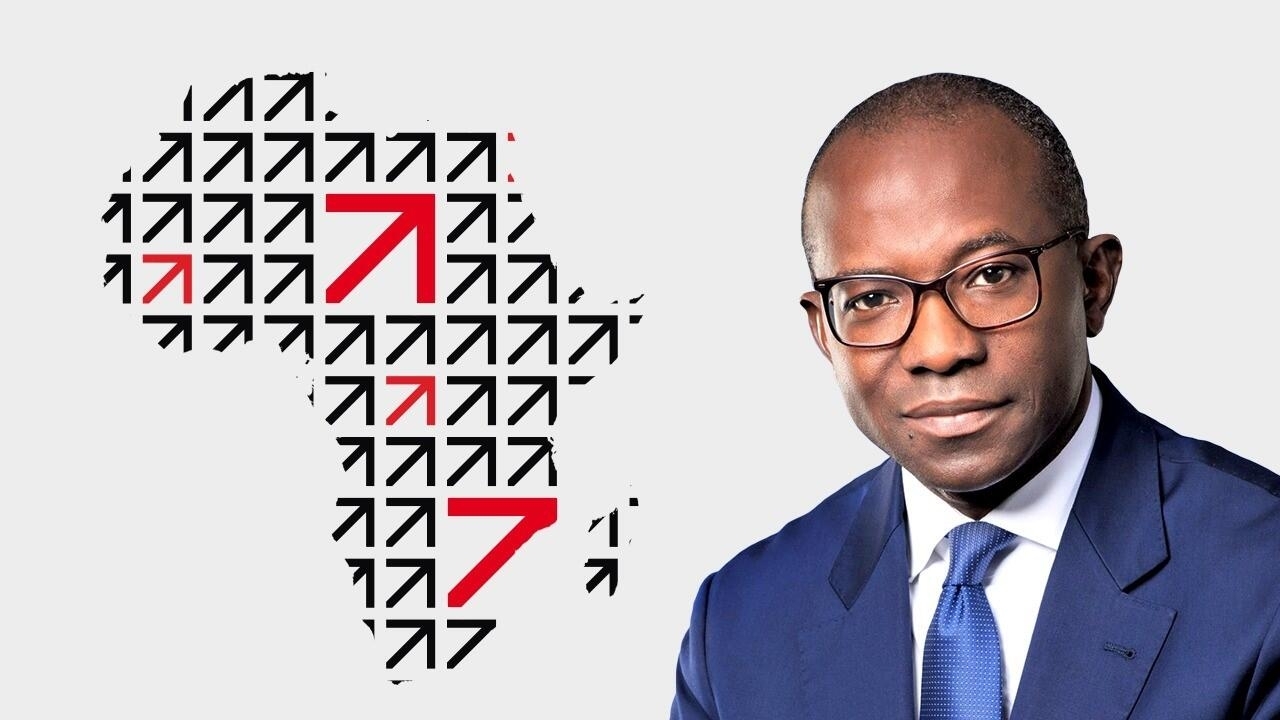 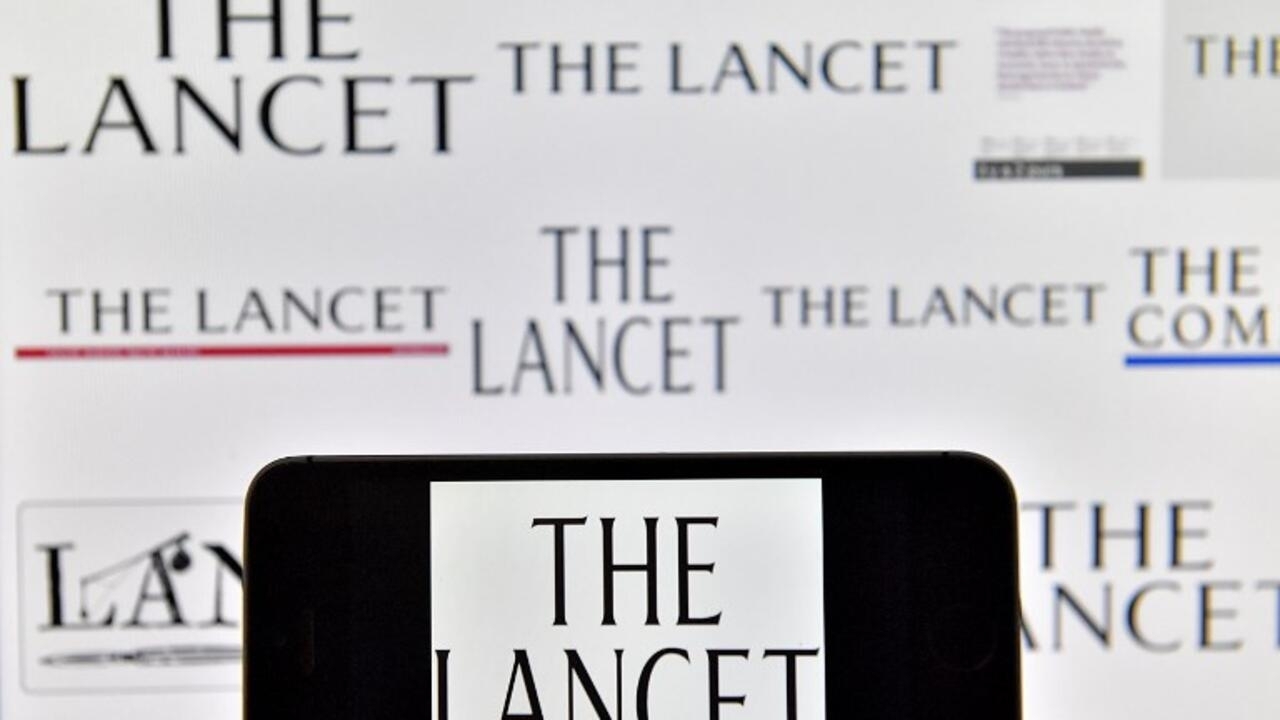 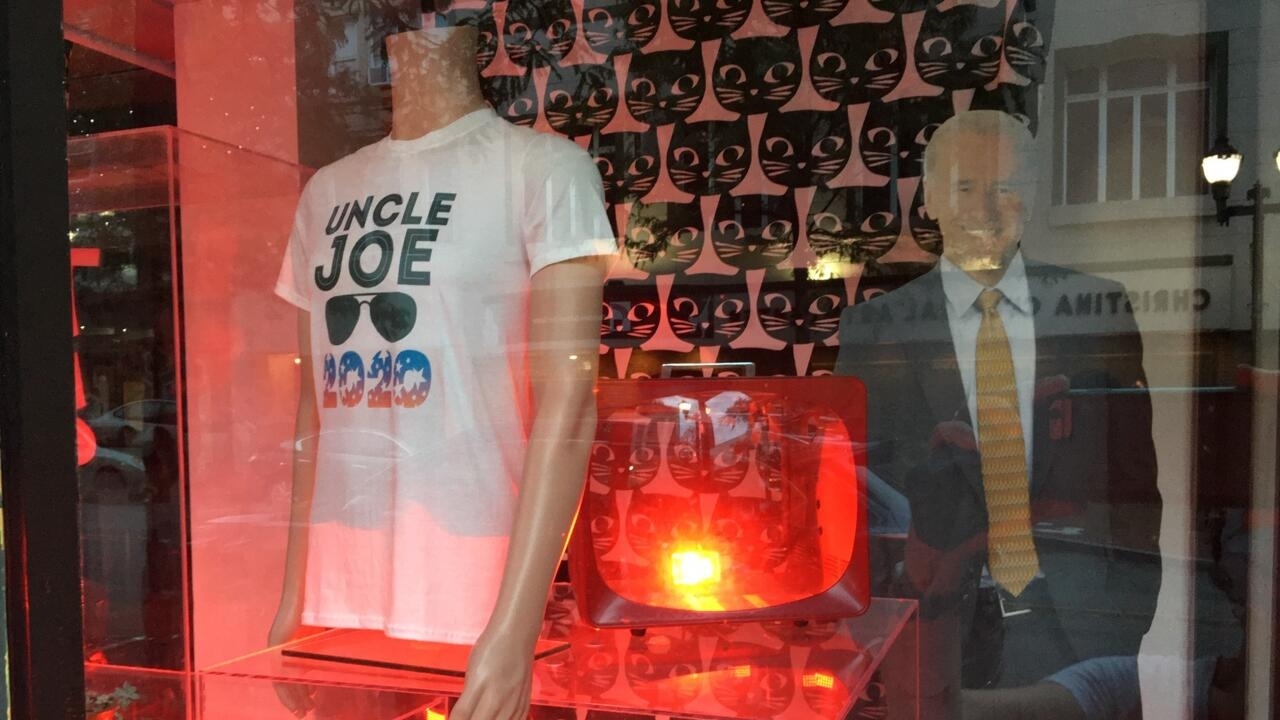 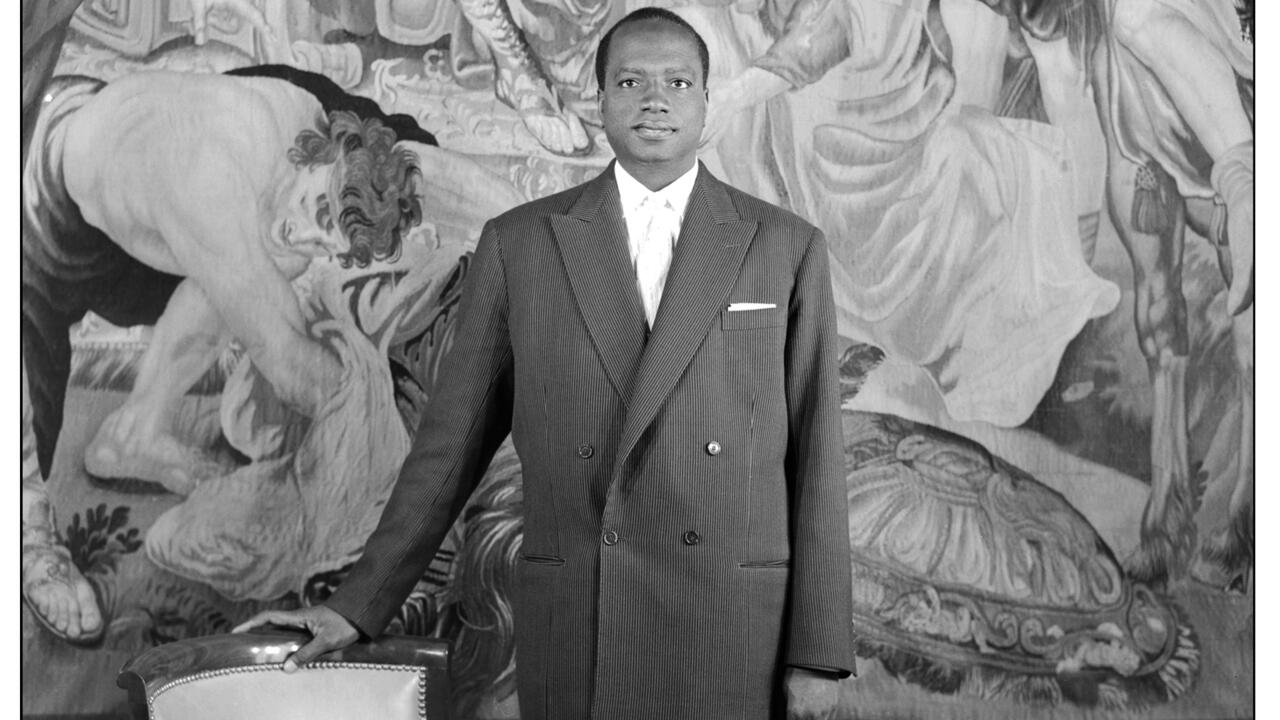