"Ad Astra": Into the heart of the galactic darkness

In the space drama "Ad Astra" Brad Pitt travels deep into space and into his soul in search of his father. That's exhausting for him, but Pitt stays great.

Because people want to know what all of creation is about, they throw men - and now women - into space. What they find there, however, has already been found in abundance on Earth, as the American writer Kurt Vonnegut wrote in his satirical-philosophical science fiction novel The Sirens of Titan : "a nightmare of meaninglessness that has no end ", and further:" empty exploits, a bad joke and senseless death ". The only true terra incognita is our soul. Even in the visually often magnificent space chamber play Ad Astra , people are still focusing their attention so intensely on the stars, searching for extraterrestrials that they often do not see the immediate.

That's the simple idea in the Cosmos of James Gray's film, which of course has read Vonnegut's novel. Gray's science fiction begins with the imposing image of a man falling to earth. He's a Stoic astronaut named Roy McBride (Brad Pitt) and is repairing a space antenna under which the earth spreads like a blue-green carpet. It's an unbelievably nice moment when Roy gets shaken by a mysterious explosion and crashes to the ground.

What remained was a black hole

Thanks to a parachute and his talent to stay cool in the most dangerous situations, he survives. In this respect, Roy is similar to his father Clifford McBride (Tommy Lee Jones), a pioneer of space exploration who decades ago - in search of extraterrestrial life - disappeared on Neptune and left a black hole the size of a solar system in his son.

Now government officials are not only claiming that Clifford is alive, but that he is the one who could be responsible for the mysterious explosions and drive humanity to extinction. Of course, it's a cruel irony that the same father who's allegedly put Roy in a life-threatening situation has also given him the ability to survive.

Roy is sent to the heart of galactic darkness. He should not go to the moon, to Mars and beyond to appeal to his father's reason, not sure if he really wants to find the old man. Neptune seems to be a terribly long way to a family therapy session. What follows is a classic space odyssey based as much on the mythical Odyssey of Homer as on the philosophical-psychedelic space opera 2001: Odyssey in Space (1968) by Stanley Kubrick.

Similar to Gray's latest movie The Sunken City Z (2016), Percy Fawcett's lifelong quest for a lost civilization in South America, Ad Astra is an intellectual, meticulously crafted journey on which an adventurer wrestles with his inner demons. Just as Captain Marlow sailed up the river in Joseph Conrad's tale Heart of Darkness (and in Francis Ford Coppola's film adaptation Apocalypse Now ) to Mr. Kurtz, an ominous colonialist. Ad Astra's title is a Latin phrase that Joseph Conrad's hero undoubtedly appreciated. Per aspera ad astra states at Seneca: Through exertion one reaches the stars.

Like Marlow, McBride Junior is disgusted by the morbid obsession that the man he seeks, but unsure of his own role in the game: will not he fall prey to the same obsession and hubris? In the end, there will be no legend either way, no hero - just a man. After all, it's Brad Pitt. 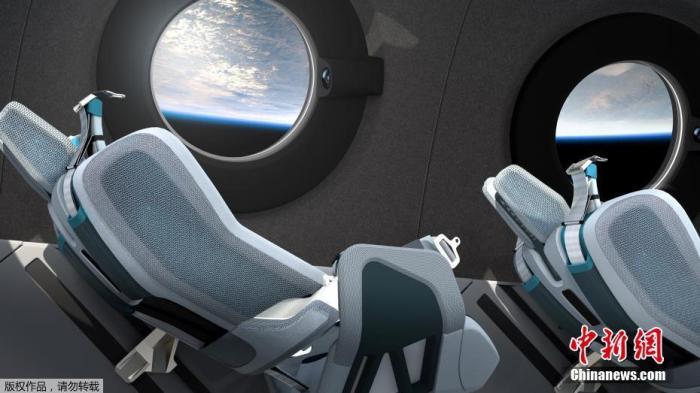 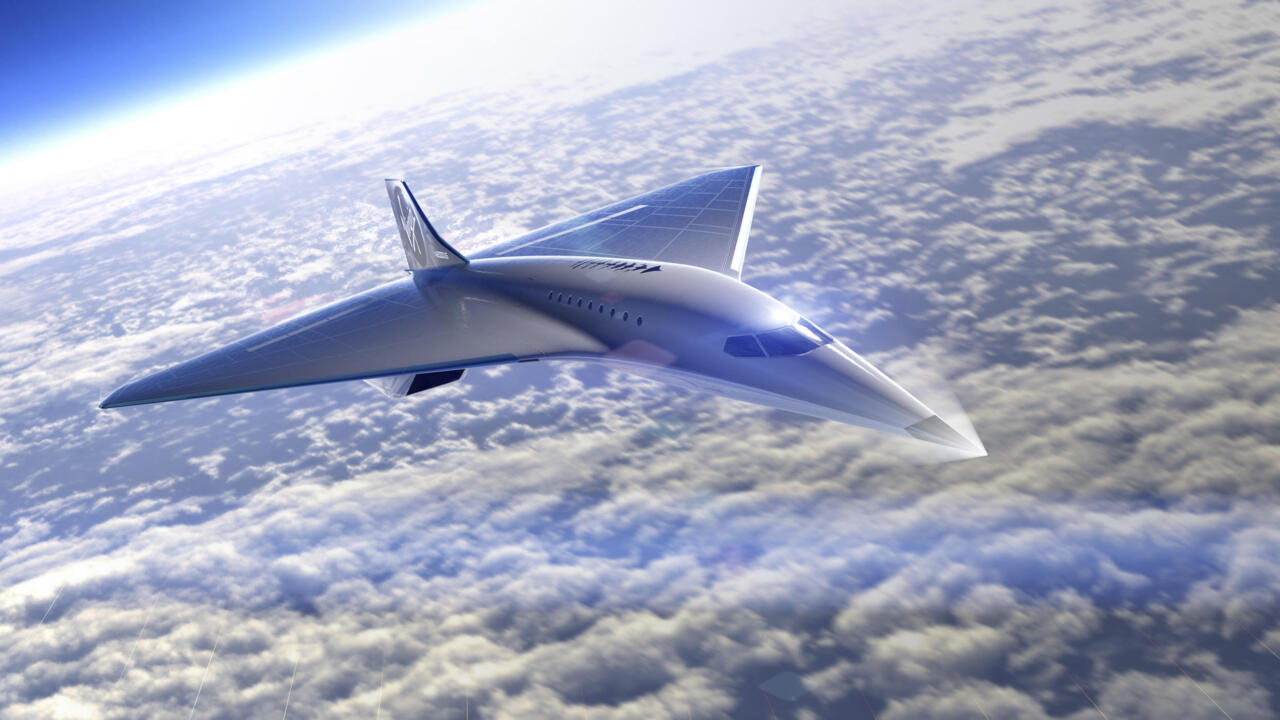 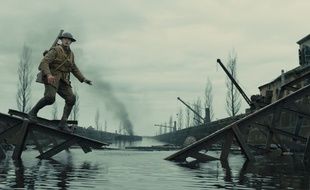 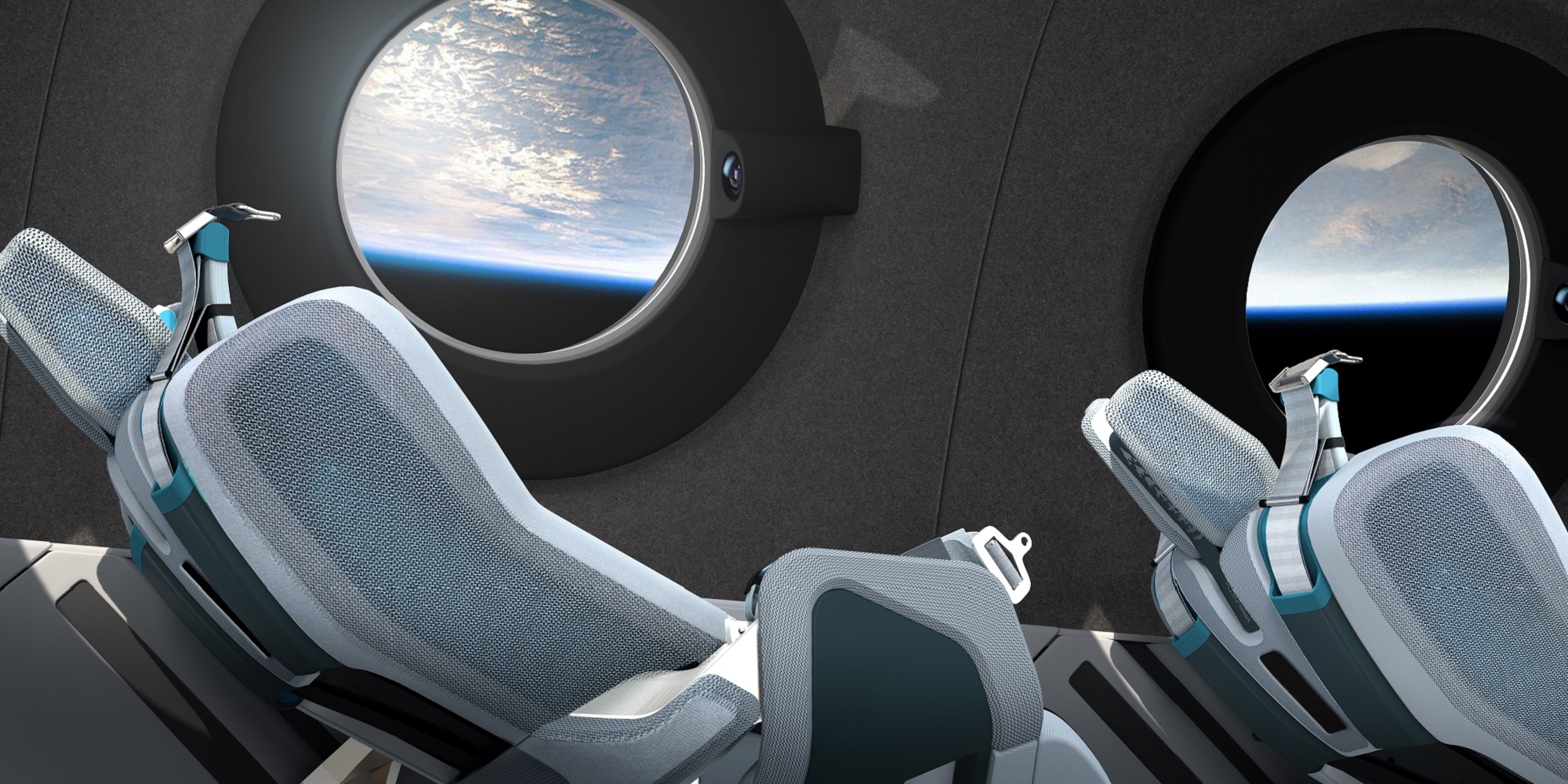 Life/Entertain 2020-08-07T00:19:37.085Z
"Proxy shooting" earns one million every year? Falling in love with artists and killing them are regarded as enemies by the crew