Local self-government and even first signs of equal rights: The Magdeburg law from the Middle Ages was far ahead of its time.

Those who grew up in Magdeburg like I did when I was a child had little to do outside the city, apart from the lowest tram fare of the GDR (15 pfennigs) and the football club 1. FC Magdeburg. Unlike the 270 Elbe-kilometers distant Dresdner, who were almost crushed by their glittering history and they had apparently unbridled carried over to the present, Magdeburg was considered ugly and insignificant. At some point in the past, the city had once been a flourishing commercial metropolis, Palatine Otto the Great and Bishop's seat, 60 towers formed the medieval city skyline, but then Tilly 1631 had wiped out the city, despite the rebuilding, she could not build on the old glory and 400 years later she died again. in the bombing of January 16, 1945 ", as it was often formulated during DRDR times. Of the 60 towers little more than a dozen remained, the rest was replaced by chimneys and skyscrapers. Visitors were sent to the cathedral and monastery, "more ham wanich". Also that Magdeburg in the twenties the model city of the Modernewar, remained for a generation long expert knowledge, although it still gave these buildings. I did not even hear about Magdeburg law in the six years of history lessons that I had in Magdeburg. I was all the more surprised when I heard about it for the first time in Minsk, Belarus, just a few years ago. There, the Magdeburg law is representative, albeit historically not exactly, for values ​​such as local self-government, decentralization, free elections.

It is a paradox that on the wide way in Magdeburg probably today hardly anyone could say, which is that, the Magdeburg right, but in Lithuania, Hungary, the Ukraine or Belarus almost everyone knows it, because it closely with the town foundations and municipal self-government is there and is proof that the cities of Eastern Europe have been part of Europe for centuries. Monuments in Kiev, Minskoder Jurbakas announce it.

The exhibition Faszination Stadt - The Urbanization of Europe in the Middle Ages and the Law of Magdeburg opened in theMagdeburg Cultural History Museum at the weekend. She wants to bring back the meaning of Magdeburg law into the consciousness of the city, because Magdeburg has indeed "a great history", as the director of the Magdeburg museums, Gabriele Köster says, but due to the complete destruction of the city "a bad tradition". The story of success must therefore be narrated on the basis of secondary traditions of other cities - and on the basis of 408 objects from twelve countries. A total of 46 scientists from various disciplines such as archeology, art history, history and linguistics from Germany, Poland, the Czech Republic, Slovakia, Hungary, Lithuania, Belarus, Ukraine and Russia are involved in the exhibition and catalog.

Annett Gröschner lives as a writer and publicist in Berlin. She writes novels, short stories, essays, plays, radio features and reports. She is a member of the editorial staff of "10 to 8". © private

The Magdeburg law had developed towards the end of the 12th century from a market and merchant law and is considered a building block of modern Europe, because it has decisively influenced the medieval and early modern legal systems. His success was also because it was not fixed. There was no concrete codification, as is customary today, but it was a "highly variable constellation of norms and legal concepts in individual cases." It was discovered by a jury, the Schöppenstuhl, in the judicial process and was thus easier to transfer to the very different cities that applied it , It was not a law ordered or ordained by a higher authority on principle, but molded by experience. The alderman's chair became active only upon request, he gave no orders or orders. So it happened that the law of Magdeburg was interpreted differently in the different places and sometimes more, sometimes less in the city, included minorities and newcomers, women and girls.

With the city foundations spread far to Eastern Europe. Around 1,000 cities have applied, including Breslau, Krakow, Vilnius, Buda and Kiev. Westernmost place was Quedlinburg imHarz, easternmost Kharkiv in Ukraine.

What made the law attractive to many cities, from the Elbe to the Dnieper, was the openness to foreign languages ​​in addition to the municipal autonomy regulated by law, unusual for the time in which laws were mainly written in Latin. The Magdeburg law is handed down in five Slavic languages ​​alone.

So it became a kind of export hit, brand or franchise for cities east of the Elbe, which were already founded or were in founding. Only with the formation of territorial statehood was the Magdeburg law gradually abolished from the 16th century on, in Vilnius and Wroclaw even in the 19th century. It was the longest in Ukraine and lost its importance only with the introduction of the Russian Civil Code in 1840.

Emergencies: The body is autopsied after an explosion in Blankenburg 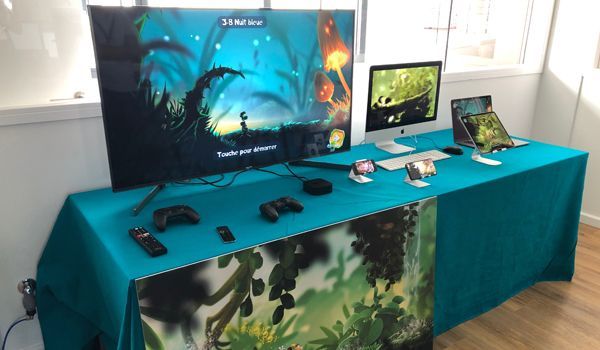 Ubisoft opens a new video game studio in Montpellier: "We want to attract the best talent" 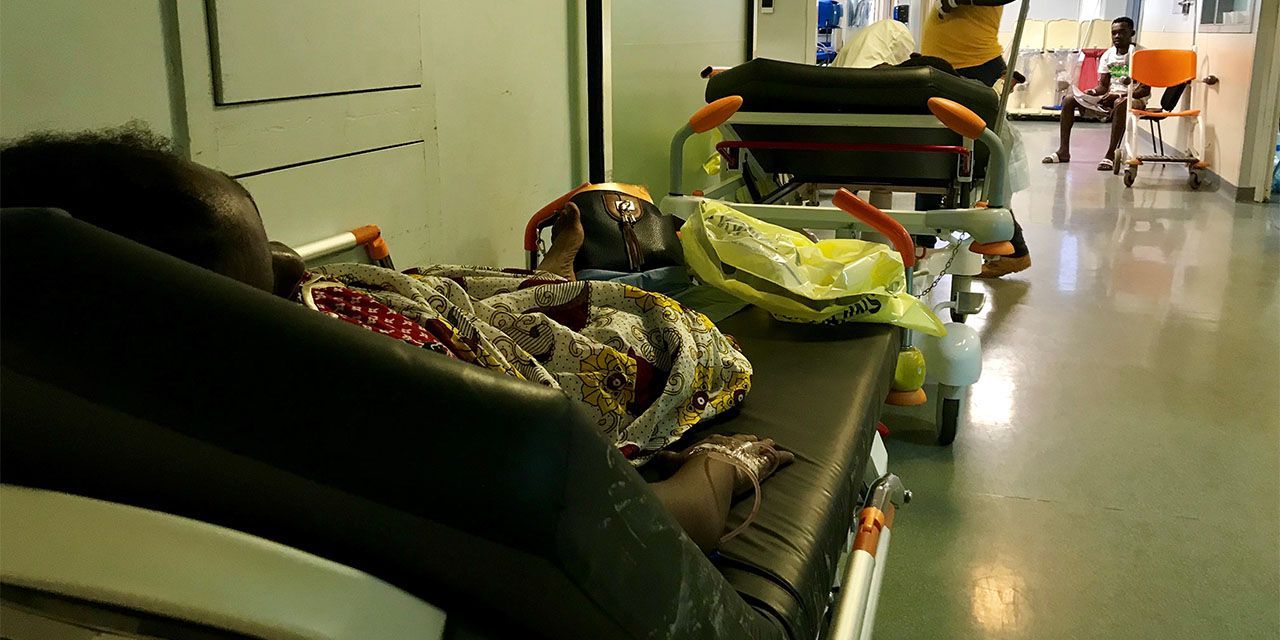 At the Mamoudzou hospital, the first maternity hospital in France: "In the Comoros, if you do not have the money, you are not treated" 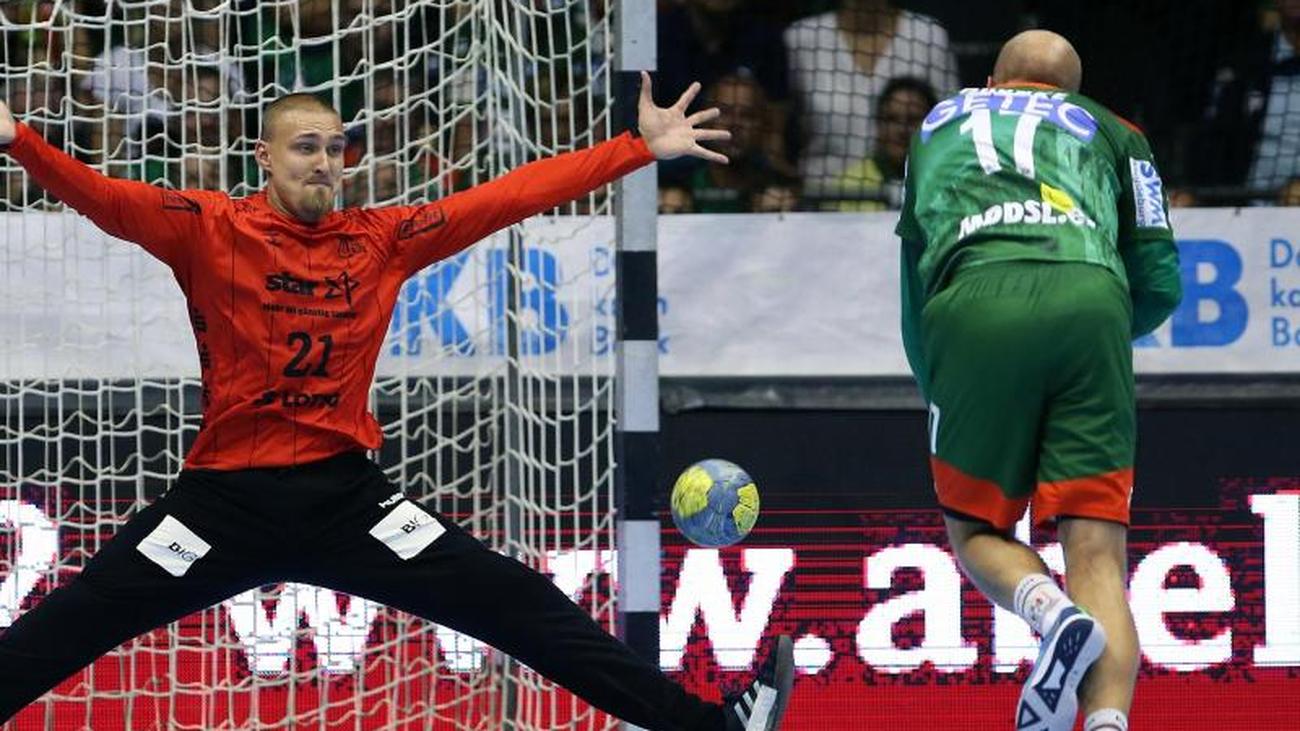 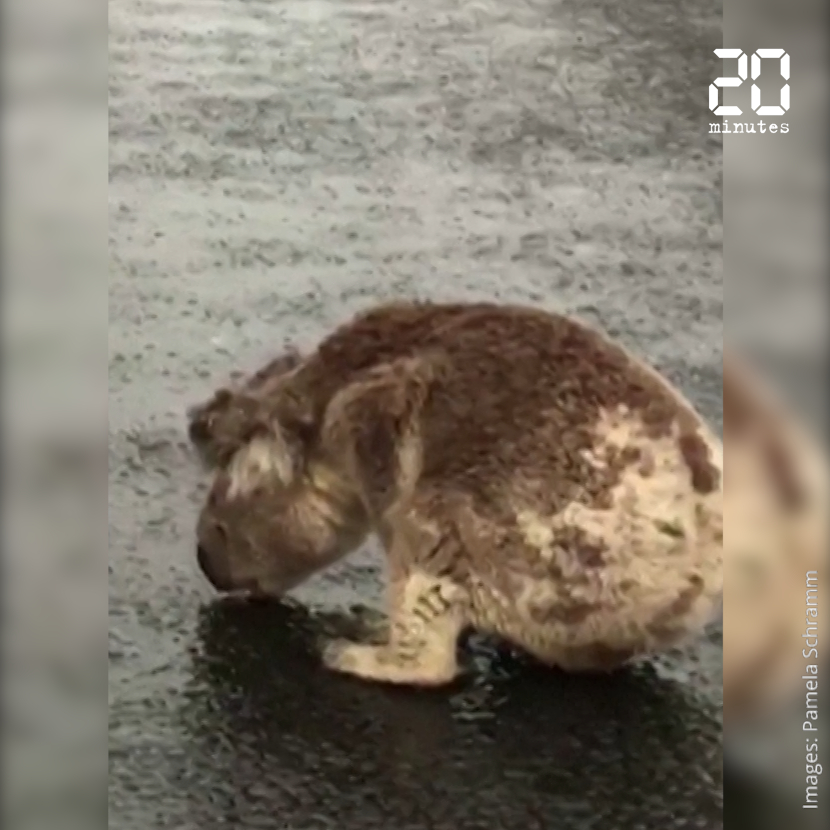 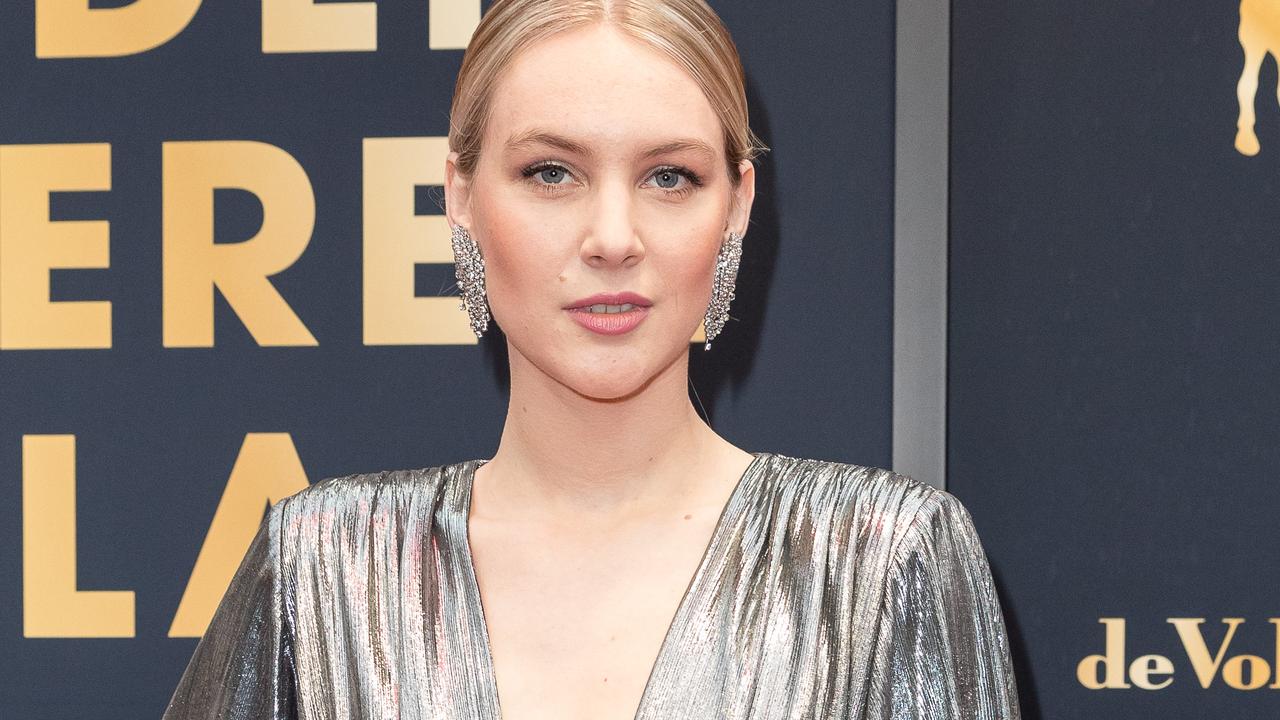 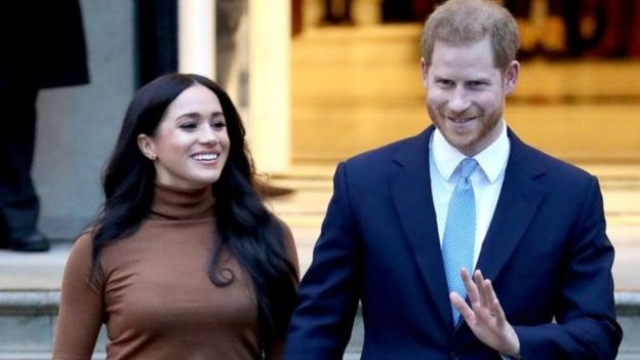 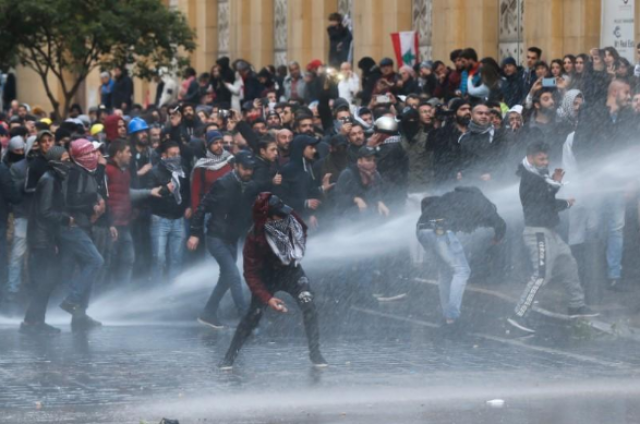 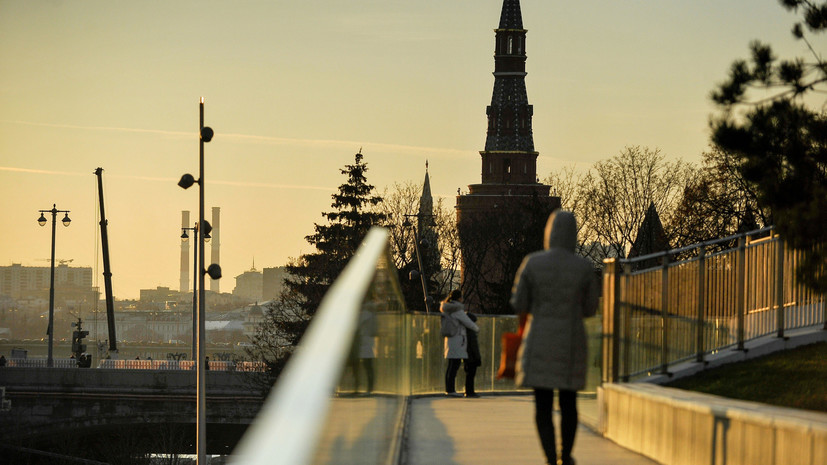 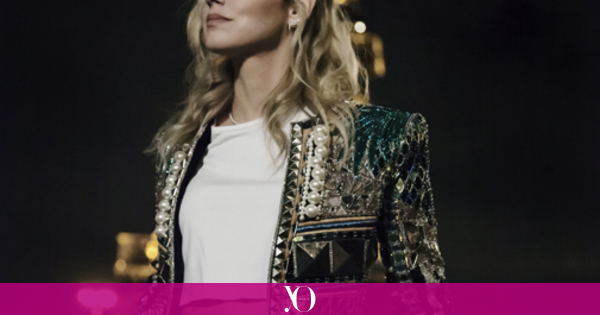