The social network had deleted a post and blocked the user. His lawsuit, however, has now been dismissed in court. 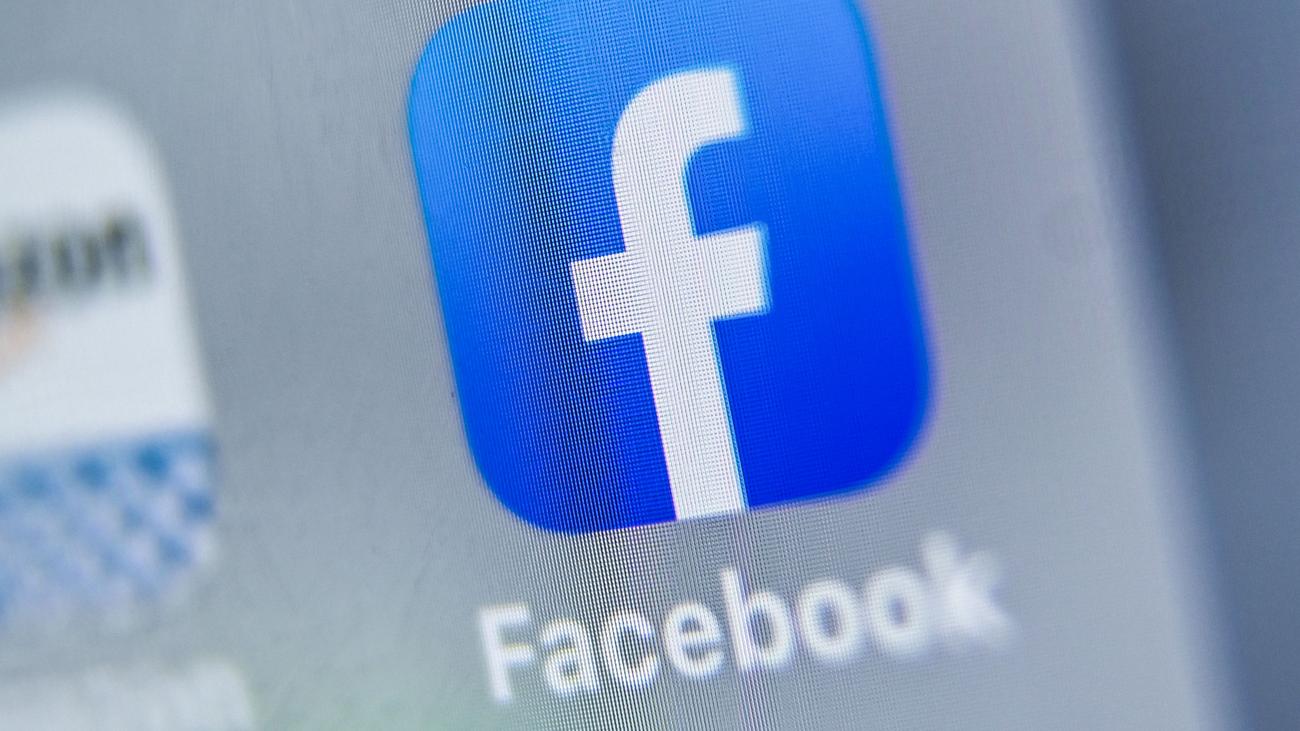 In the dispute over a classified as hate speech and deleted by Facebook post, the Stuttgart district court dismissed the action of the author. The platform had also blocked its user account for 30 days - in the view of the Civil Division, both were legal, because the contribution violates the current community standards of the social network. According to these standards, the contribution is to be classified as hate speech, said a court spokeswoman.

The plaintiff had shared the contribution of another user, in which this "migrants on the Mediterranean" had assumed a lump sum in the future to commit serious crimes. The plaintiff himself also wrote a text: "For something you will be locked in Merkel-Germany 2018 for 30 days." Then you can imagine what is there in front of the censorship levers. "

According to the Community standards of Facebook, it is generally not discriminated whether a user himself writes a hate speech or disseminates another - especially since the plaintiff in this case has not distanced himself from the content. On the contrary, he had stated that he did not consider the shared contribution unwieldy, and at least minimized the devaluation of refugees, the board ruled.

On the right to freedom of expression, the court spokeswoman noted that it makes a difference whether you place your message in a public place or in someone's private garden. "You as a hostess can of course say: I do not want that to be shown in my garden."

Facebook has been stricter against hate speech for some time now. 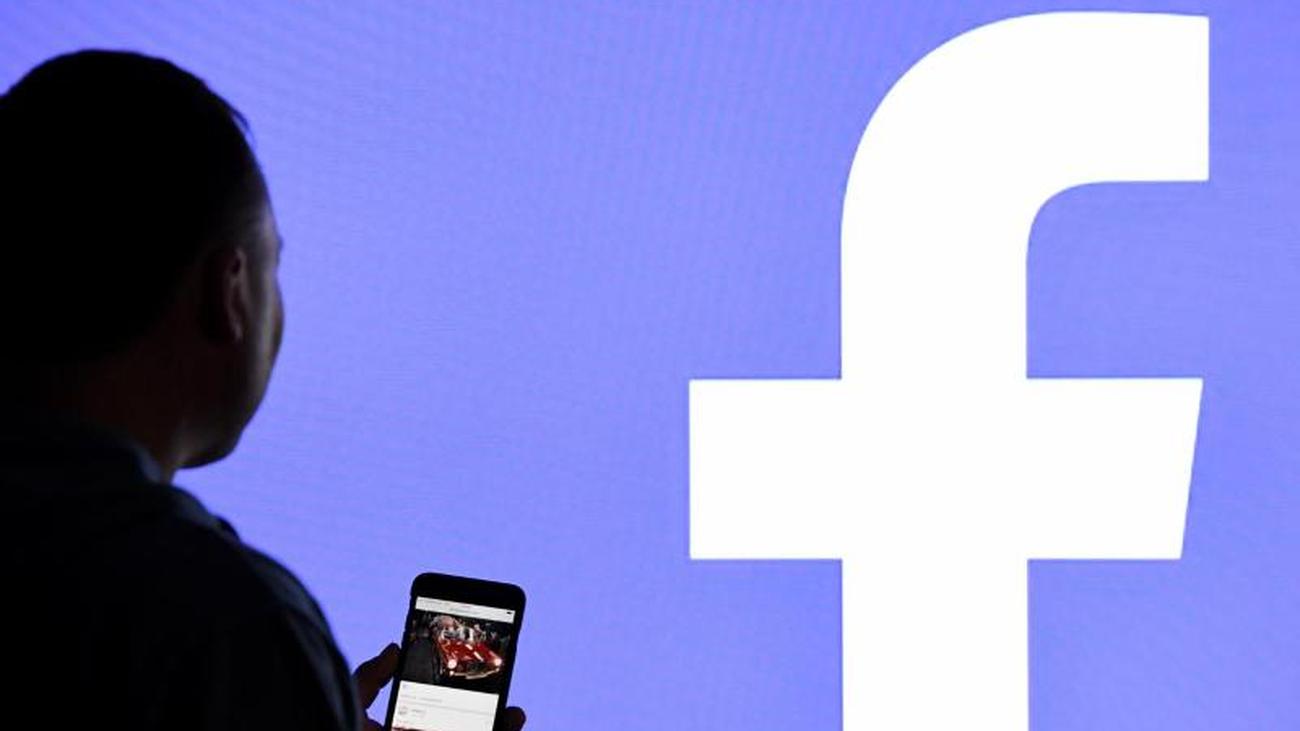 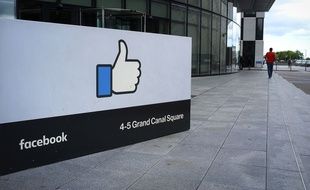 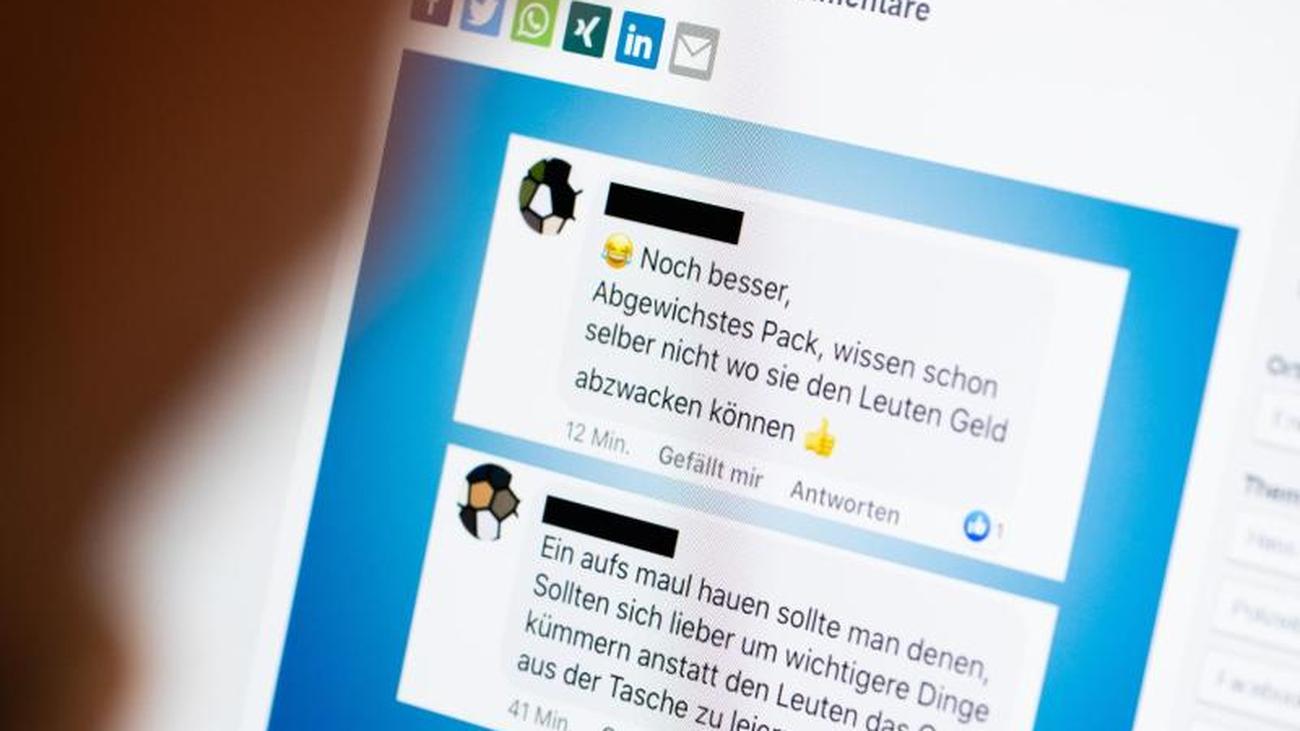 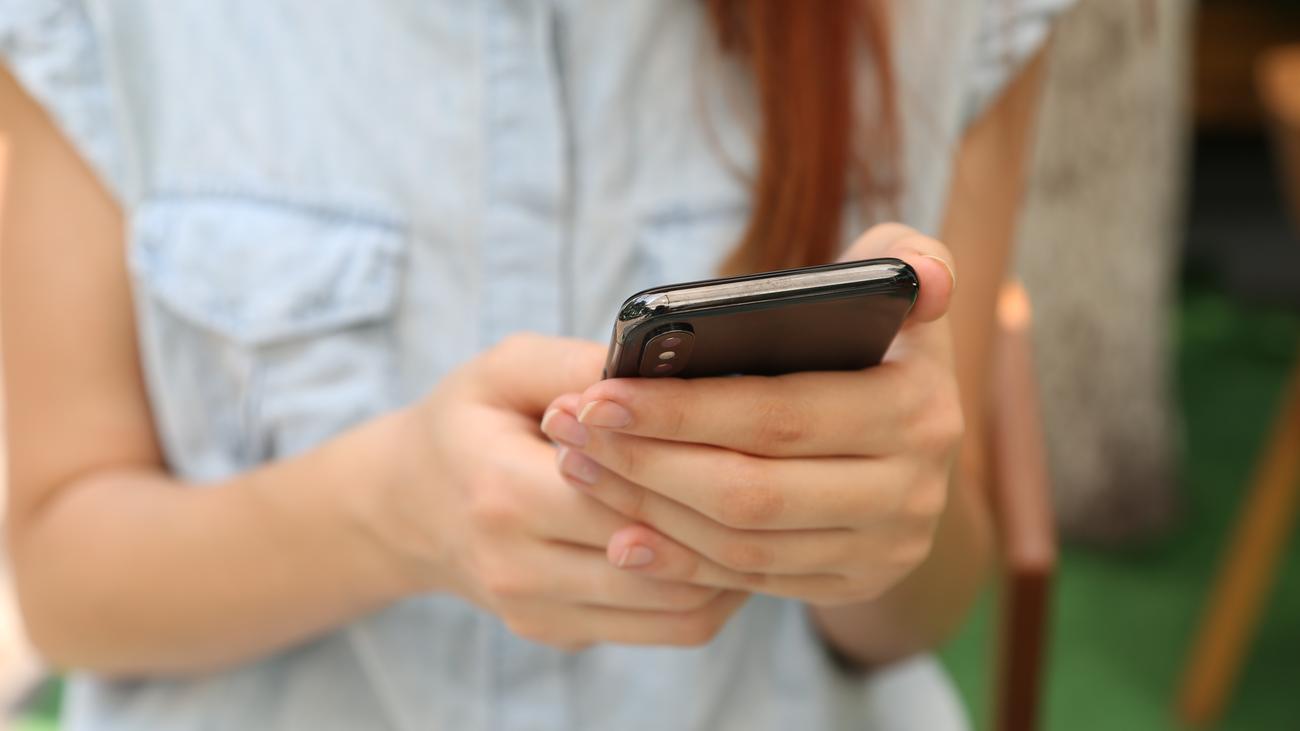 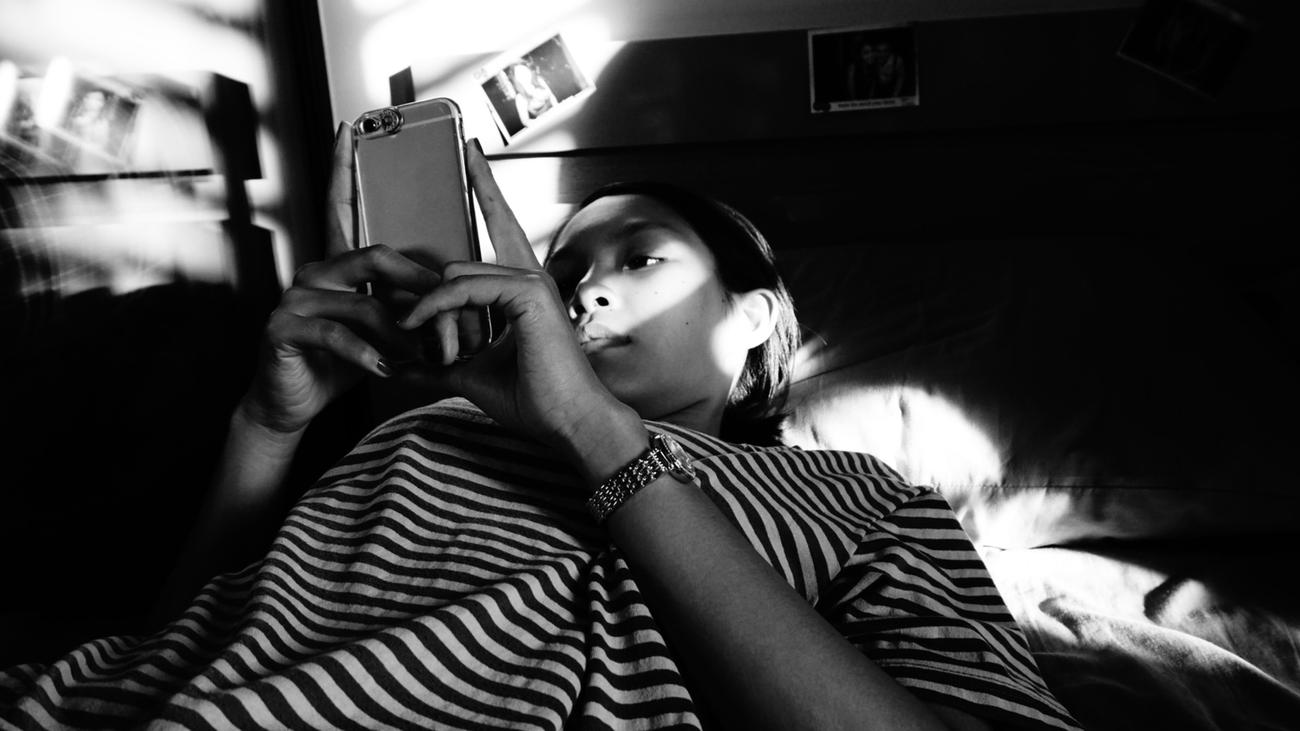 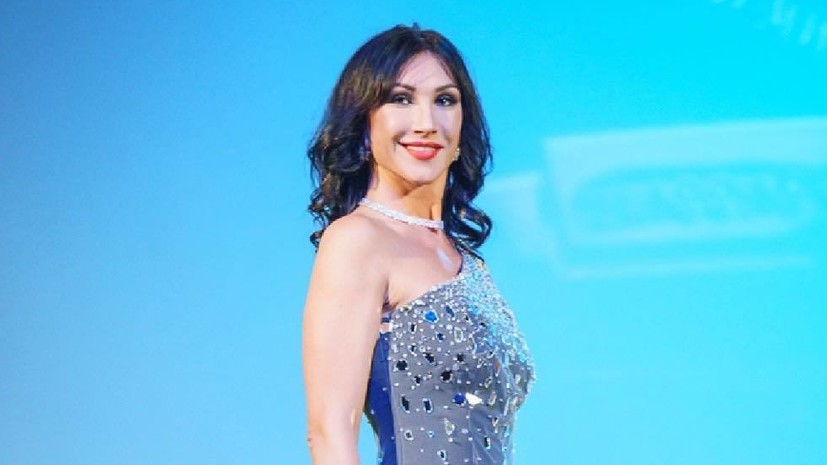 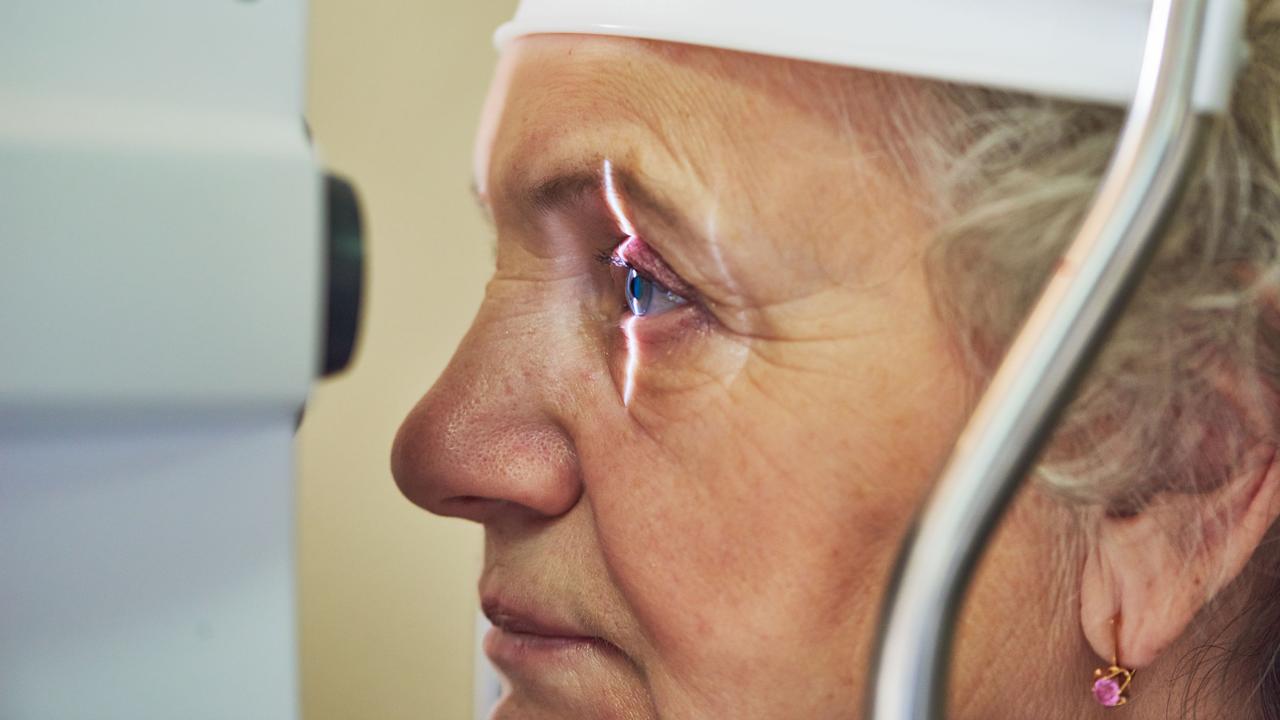 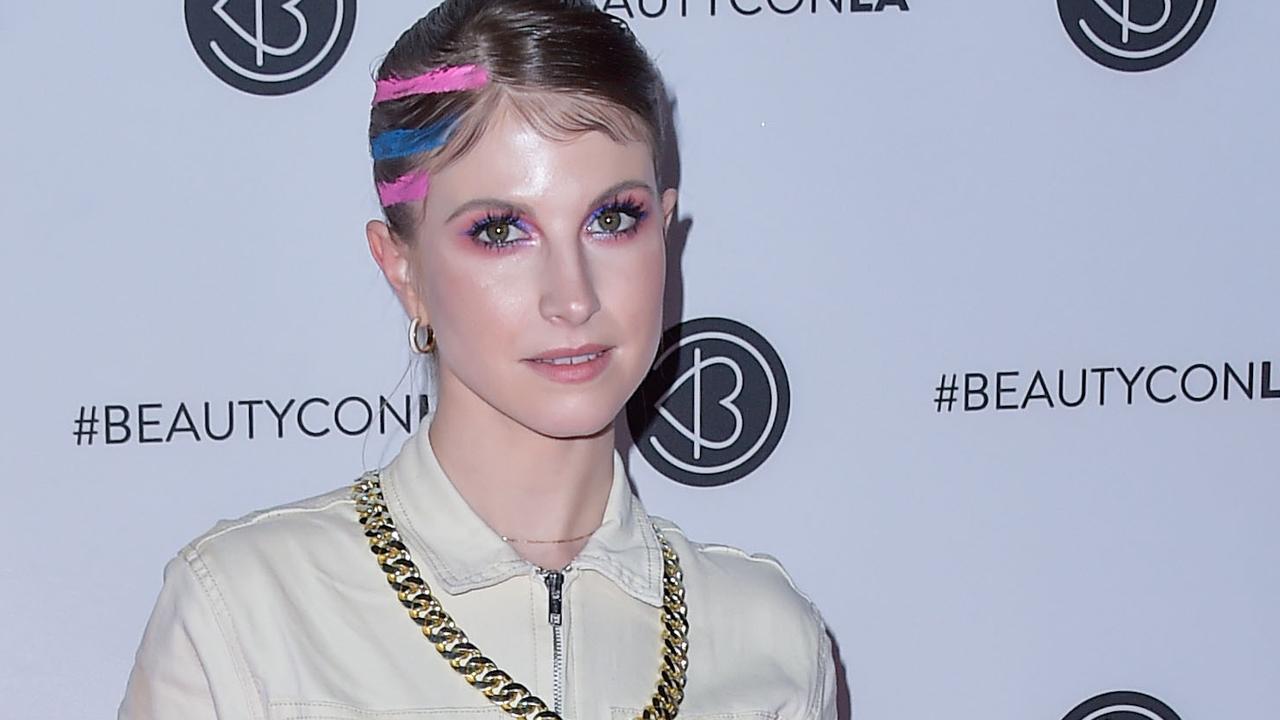 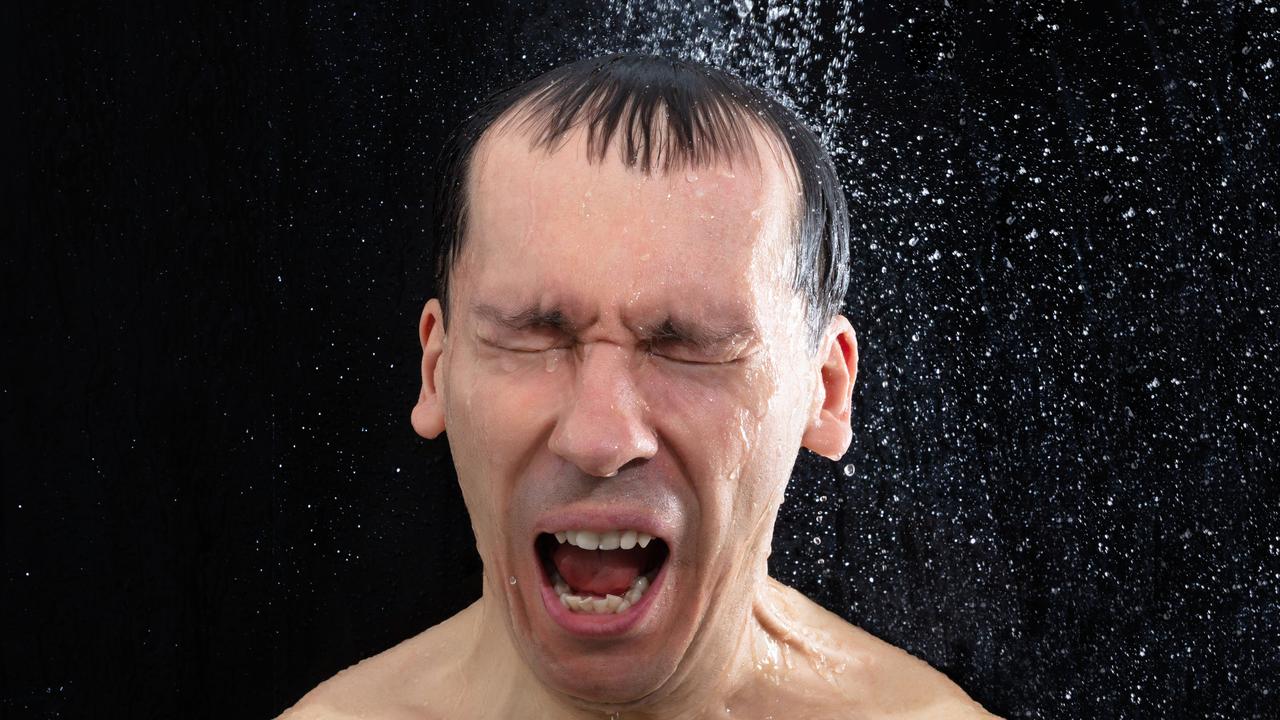 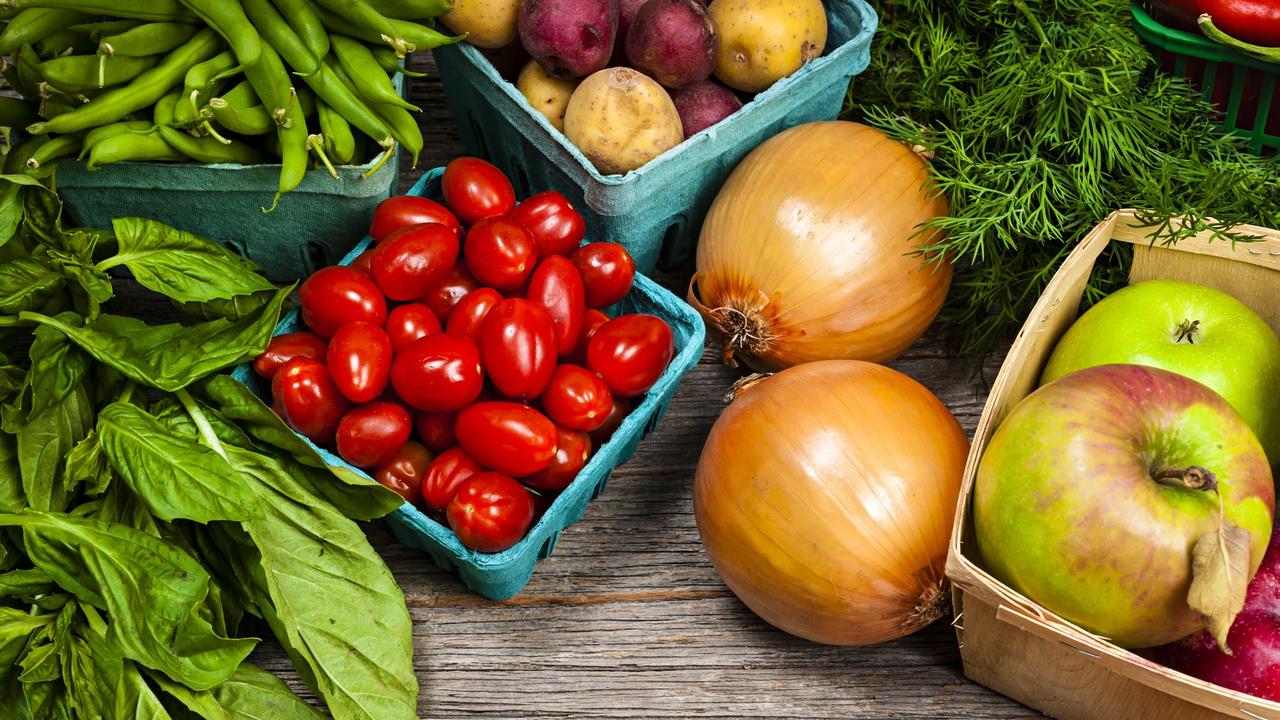 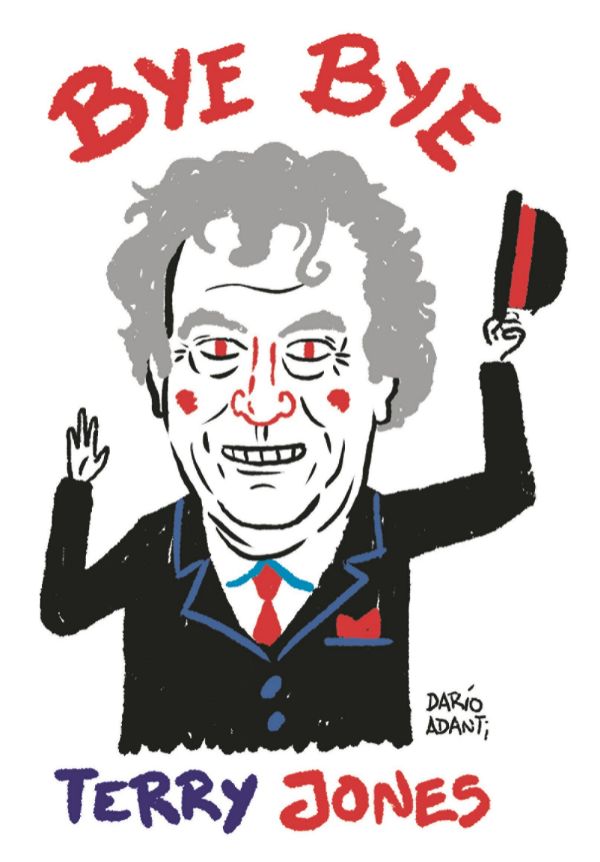