He hopes the Brazilians would get a head of state who behaves appropriately, says Macron. Bolsonaro had approved a derogatory post about his wife.

The dispute between French President Emmanuel Macron and his Brazilian counterpart Jair Bolsonaro continues. Bolsonaro had been amused by a Facebook post in which Macron's wife Brigitte was insulted. Bolsonaro wrote "Do not humiliate the guy" under a post in which a user compared the exterior of Brigitte Macron with that of Bolsonaro's wife. Other Brazilian government members also personally attacked the French president at the G7 summit in Biarritz after the dispute over the forest fires in the Amazon region. He condemned the statements of Bolsonaro as "extremely disrespectful".

One user had posted in a Facebook post a disadvantageous shot of the 66-year-old Brigitte Macron next to a picture of the 37-year-old wife Bolsonaros. He wrote: "Do you now understand why Macron harasses Bolsonaro?" He bet Macron is jealous of Bolsonaro. Brazil's president then put the amused comment under the post. At the request of the news agency AFP, whether the comment was made by Bolsonaro itself, a spokesman did not comment.

Macron stood in front of his wife on the sidelines of the G7 summit and attacked Bolsonaro. "What can I tell you, that's sad, that's sad, but that's saddening first for him and the Brazilians." He hopes that the Brazilians would very quickly get a head of state "who behaves appropriately". Macron had already blatantly accused Bolsonaro of lied to him at the G20 summit in Osaka's major industrialized and emerging economies for promises of environmental protection.

The occasion is a dispute over Amazon fires

Macron had brought because of Bolsonaro's environmental policy, a blockade of the free trade agreement with the South American economic block Mercosur into conversation. Already on Friday, the son of the Brazilian head of state, Eduardo Bolsonaro, had shared on Twitter a video of the "Yellow West" protests in France with the comment: "Macron is an idiot."

Besides Bolsonaro, Minister of Education Abraham Weintraub also attacked Macron with harsh words. This was not at the forest fires "at the height". "He's just an opportunistic bastard looking for the support of the French agrarian lobby."

After the G7 relief effort for the Amazon, Bolsonaro had forbidden interference in his country's internal affairs. "We can not accept that President Macron is driving inappropriate attacks on the Amazon and hiding his intentions behind an 'alliance' of the G7 states to 'rescue' the Amazon as if we were a colony or no-man's-land," tweeted the head of state.

Earlier, at its Biarritz summit, the G7 nations pledged US $ 20 million (about € 17.9 million) in emergency aid to fight the fires in the Amazon rainforest. Macron had put the fires on the agenda of the summit in the short term.

In Brazil, the heaviest forest fires have been raging for years. Since January, the number of fire and fire clearing in the largest country in South America compared to the same period last year, according to the Brazilian space agency INPE from Sunday by 82 percent. In total, more than 79,000 fires were registered. In most cases, privately owned land was affected, but also in nature reserves and lands of the indigenous population are constantly breaking out of fire. 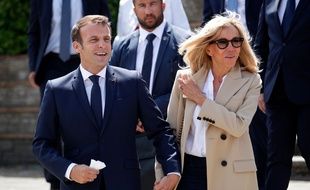 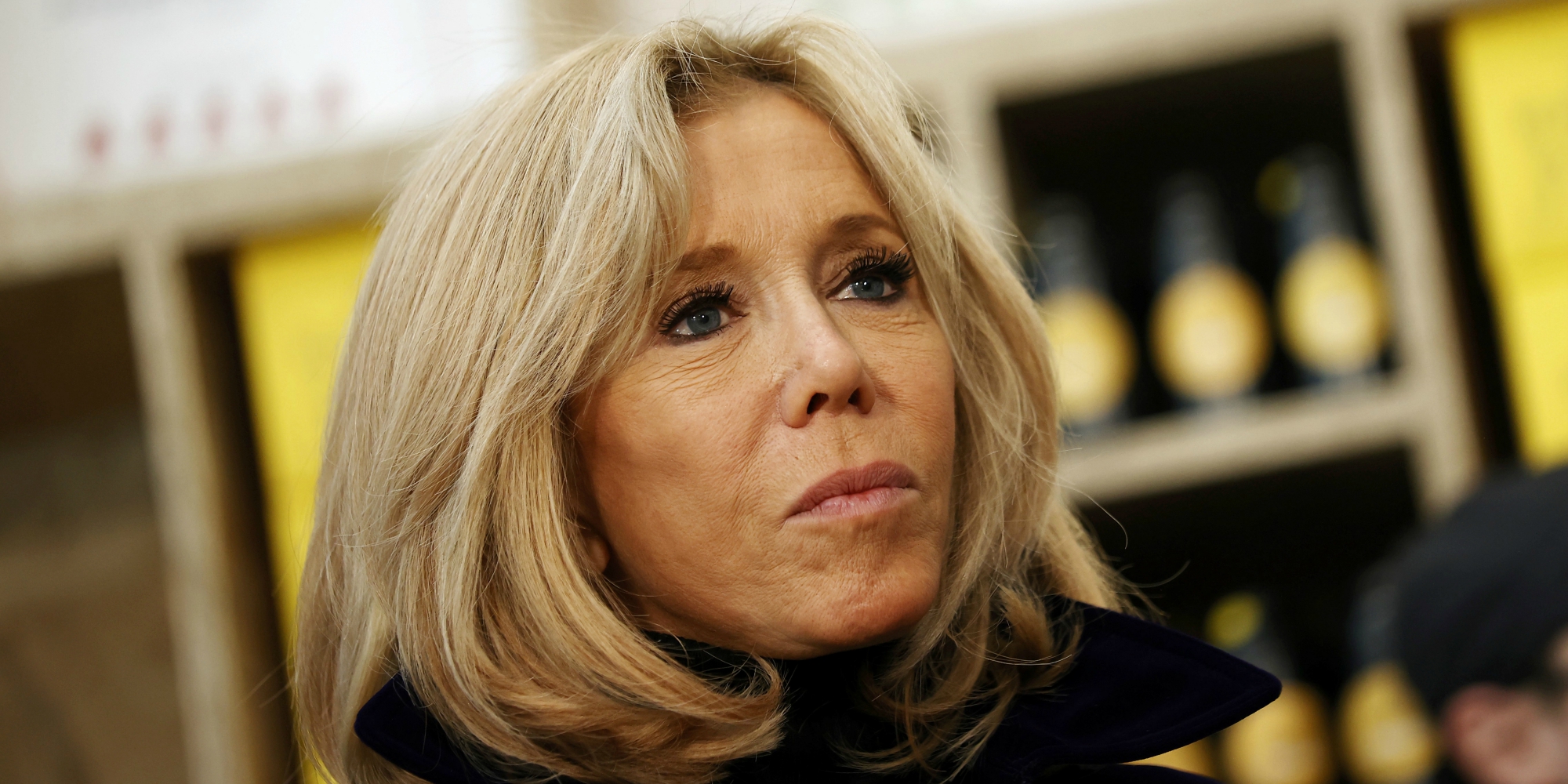 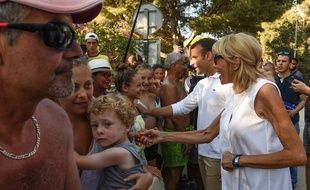 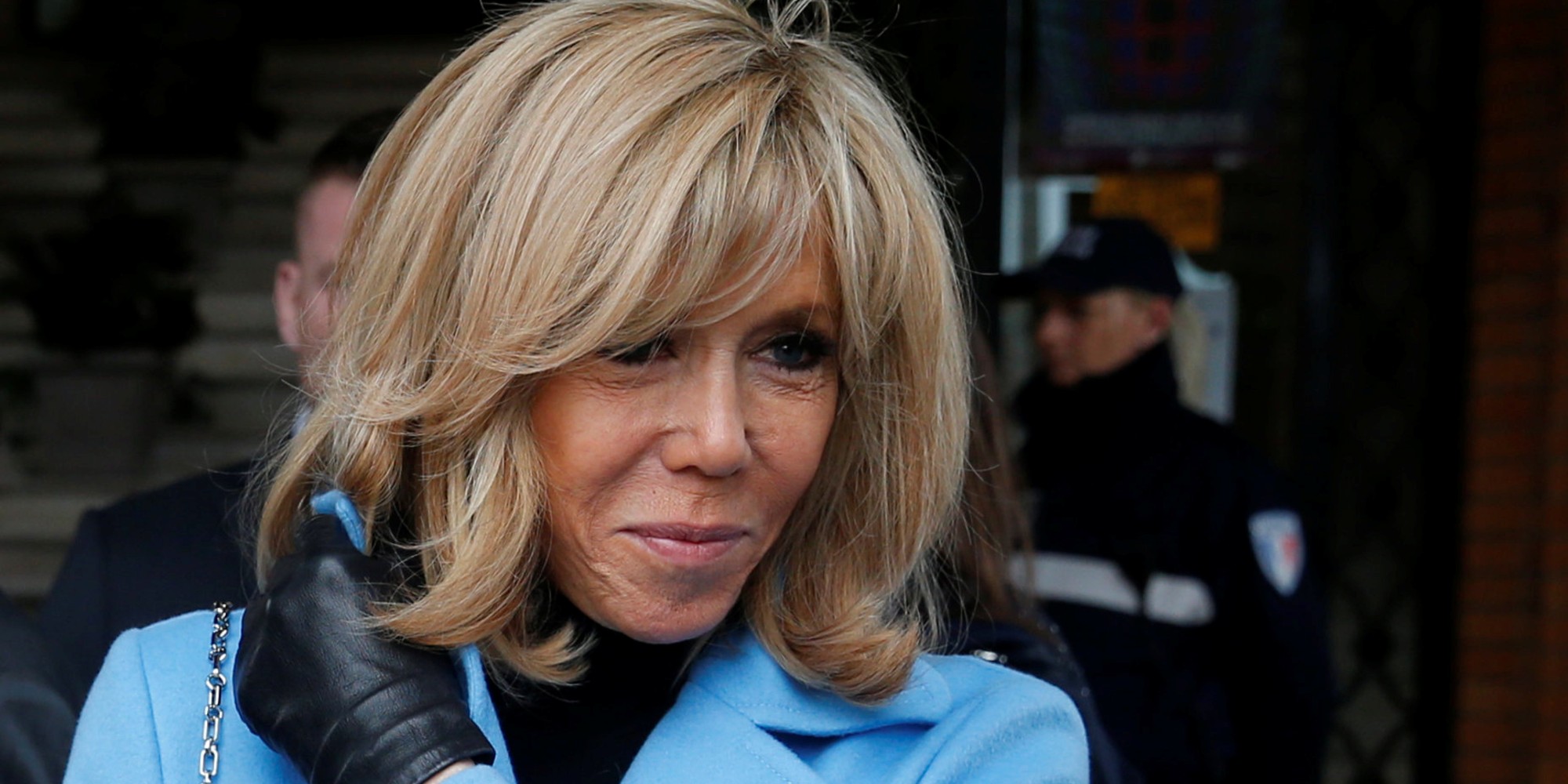 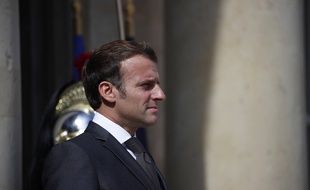 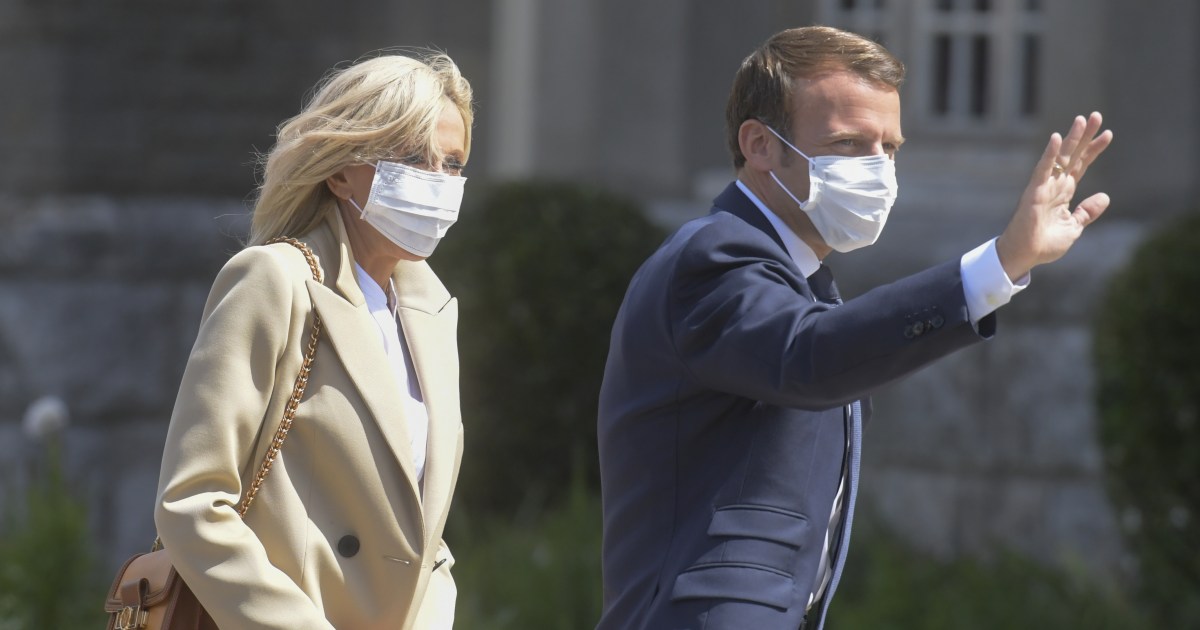 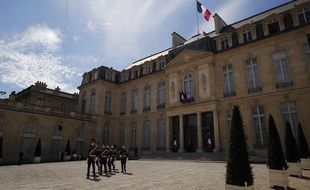 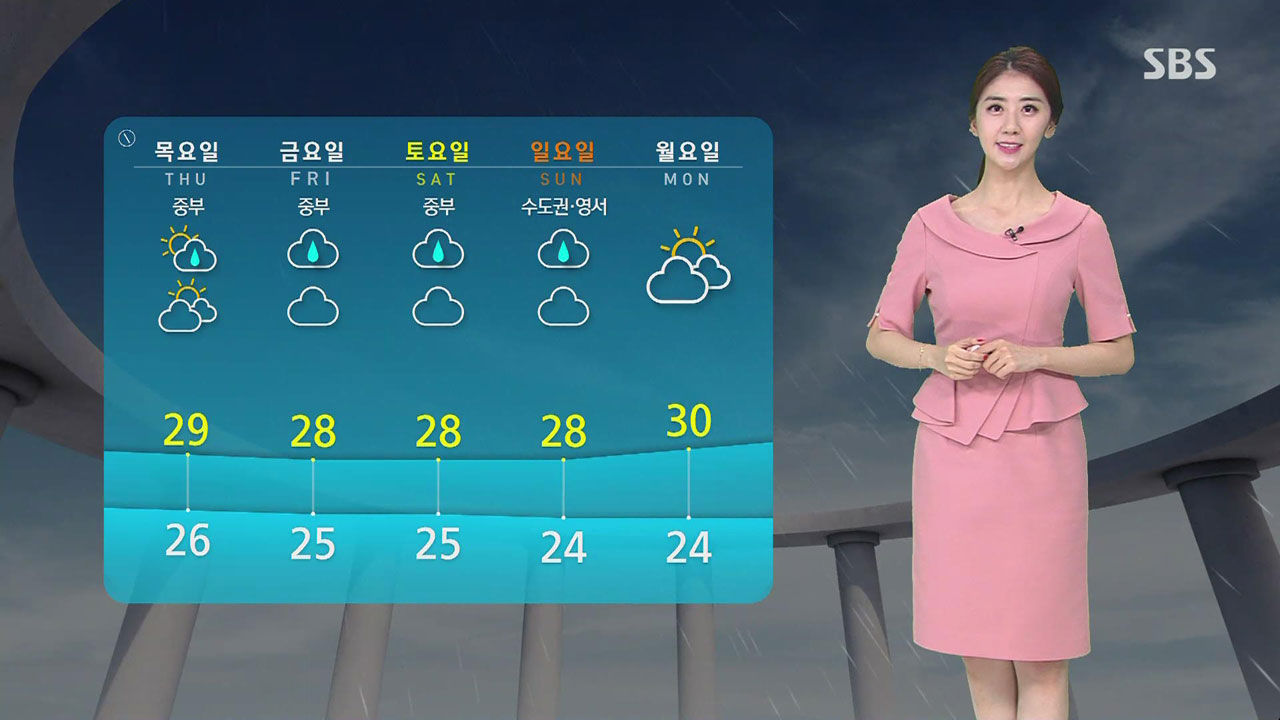 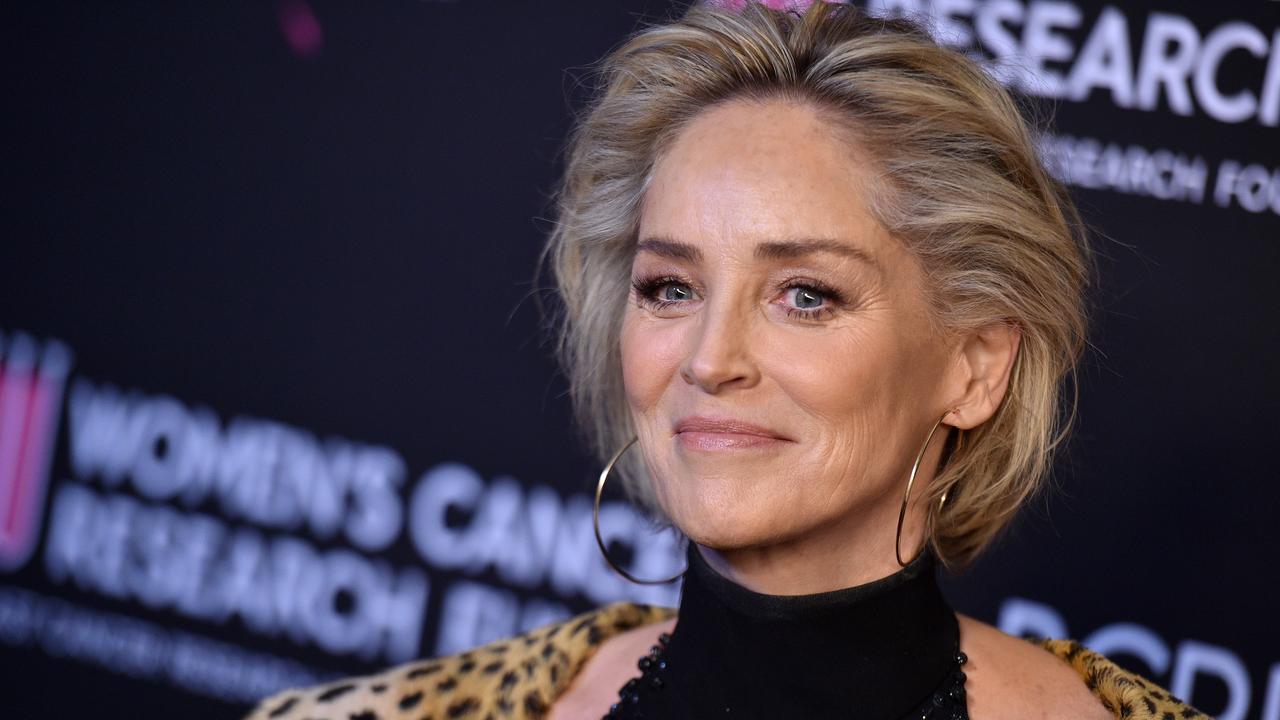 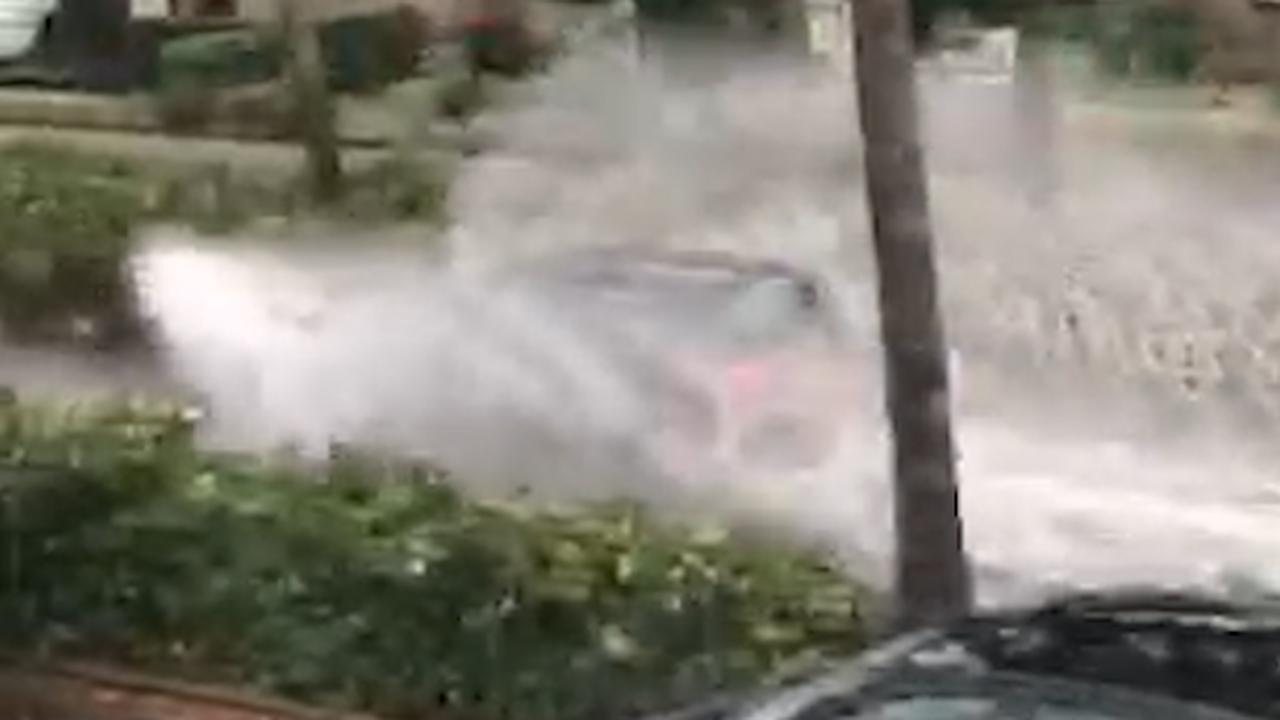 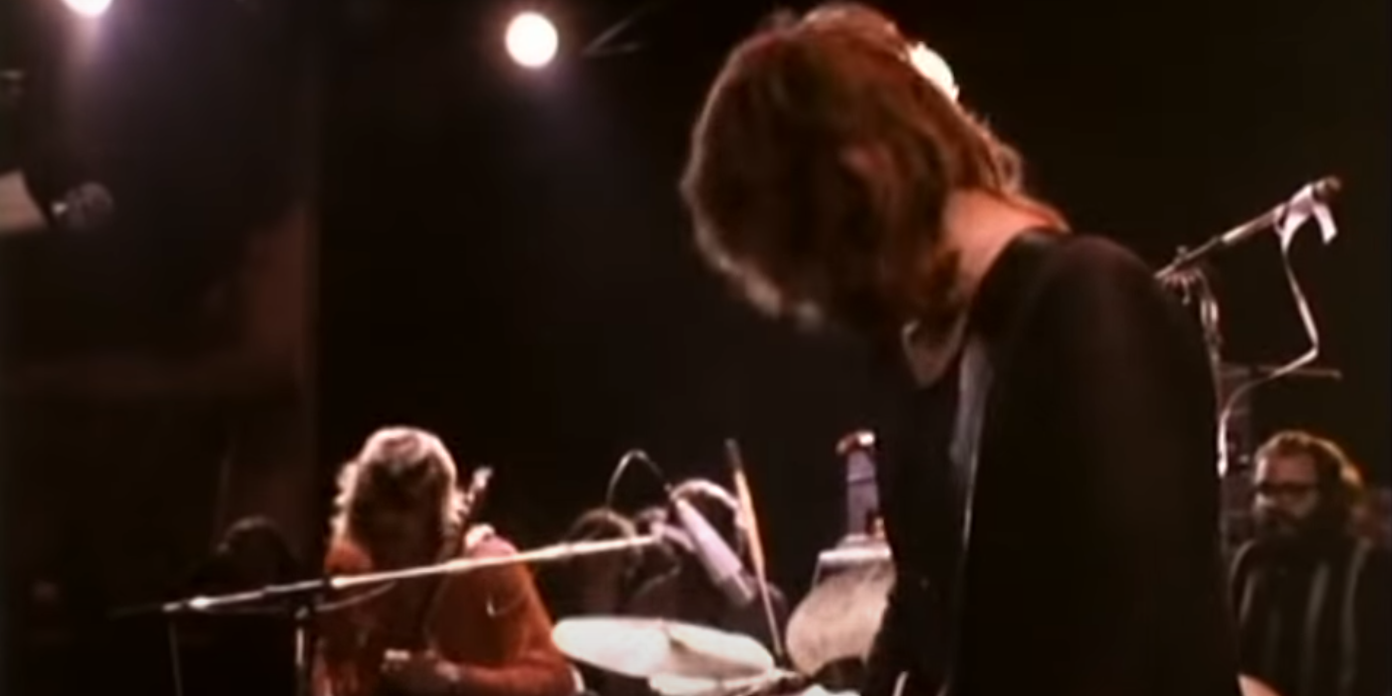