In Siberia and Alaska, forest fires devastated large areas - and released tons of carbon dioxide. The climate damage could be lower than previously calculated.

According to an international research team led by Matthew Jones of Swansea University in Wales, less carbon dioxide escapes into the atmosphere in large wildfires than previously thought. As the scientists explain in the journal Nature Geoscience , about twelve percent of the CO2 released from such fires is bound in the ground for hundreds to thousands of years as charcoal.

In the end, the climate researchers calculated, CO2 emissions could even be reduced in the long term - if all the vegetation in the affected fire areas regrows again. Then the new plant masses take up as much carbon from the atmosphere through photosynthesis as was previously bound.

Researcher Jones speaks of "good news," but points out that this effect "in extreme cases" could take centuries. After all, regrowth varies according to the landscape: Grasslands, for example, take less than a year, some forests decades. In extreme cases, such as in tropical moorland or in the Arctic, a complete recovery can sometimes only be expected after a few hundred years.

Despite their calculations, researchers say, "Rising CO2 emissions from human activities such as deforestation and the burning down of some moorlands continue to seriously threaten the global climate." According to the report, the size of India's area burns every year in the world, and these fires emit more CO2 than car, rail, air and sea traffic.

Recently, large forest fires have caused a sensation in Siberia and Alaska, among other things because of the resulting carbon dioxide. According to information from the Russian Greenpeace Section, an area of ​​5.4 million hectares is currently in flames in the Siberian taiga, and the forest belt vital for the global climate in the regions of Irkutsk and Krasnoyarsk and in the Yakutia provinces has been decimated. According to environmentalists, rain has now only caused slight relaxation in the forest fire areas. "Currently, the fires are slowing down because of the weather conditions," said the Russian fire expert Anton Beneslawski of the organization Greenpeace.

According to the environmental protection organization, 14.9 million hectares of forest have been burned worldwide since the beginning of the year. In the record year 2012, according to Greenpeace, there were 18.1 million. More than 225 million tons of CO2 per month were emitted - as many as 49 million cars emit per year. 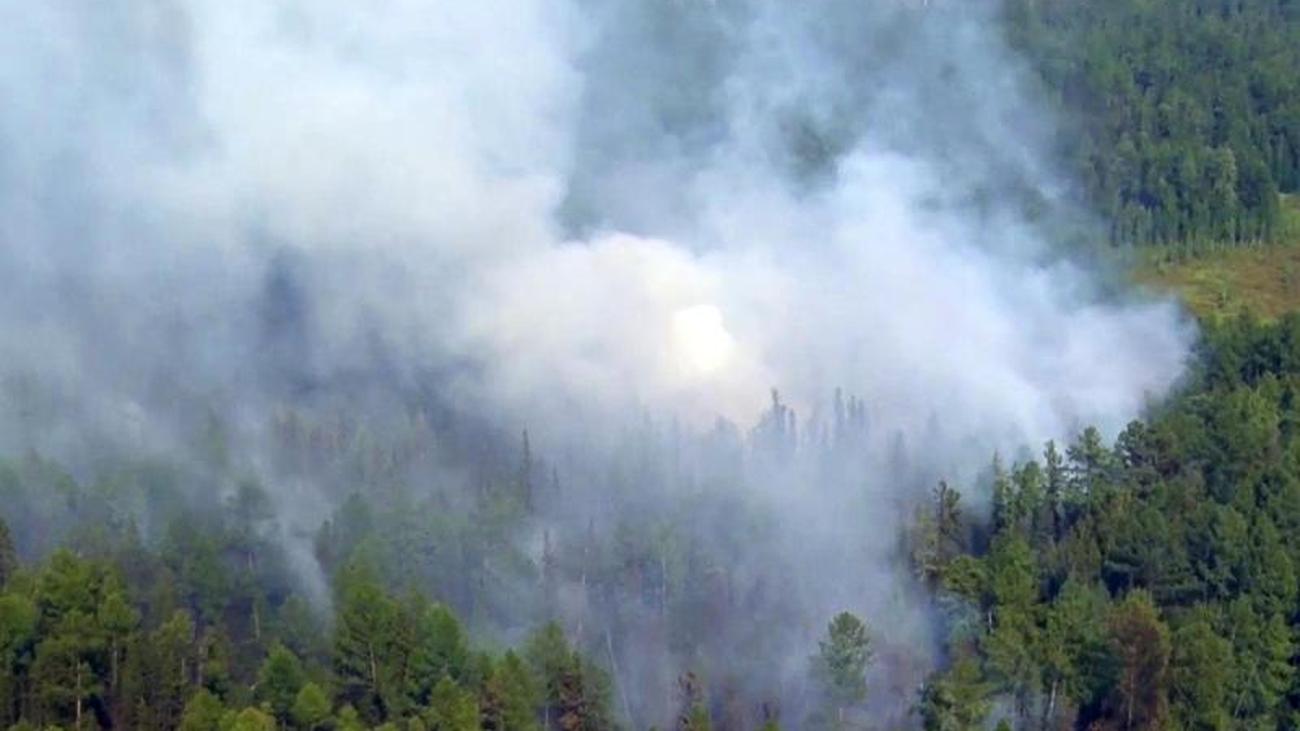 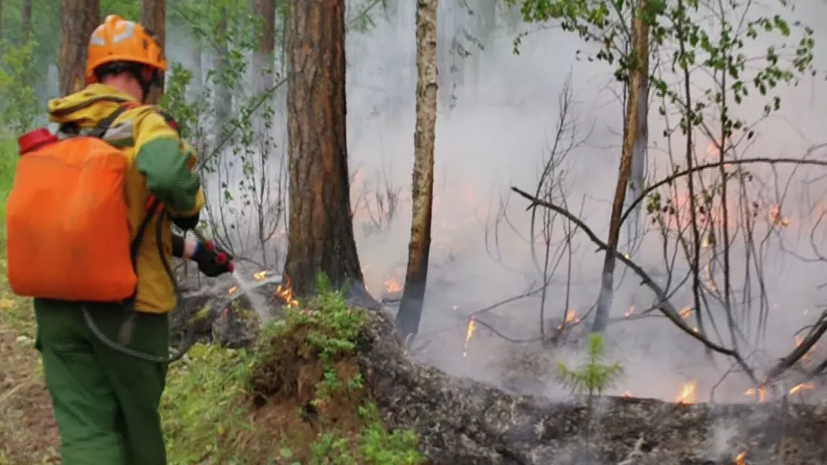 Accused of inaction, Putin sends the army to fight against the flames in Siberia 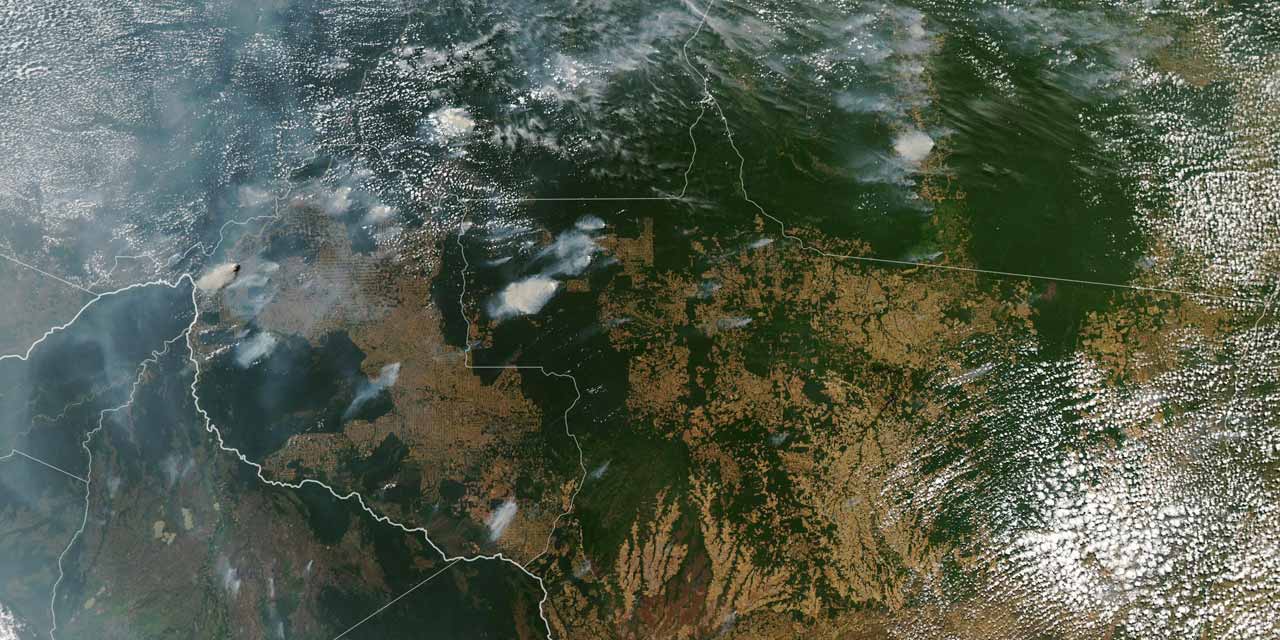 Algeria: the north of the country devastated by several fires - RFI 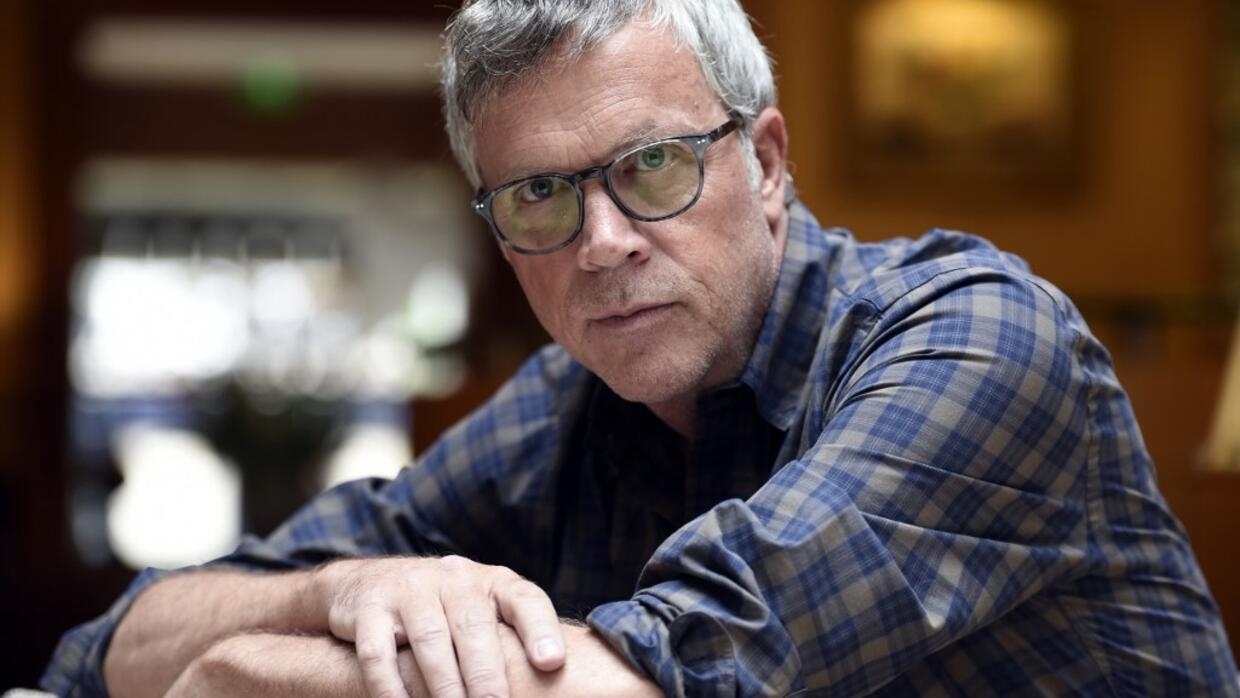 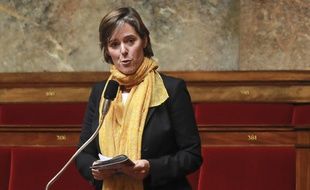 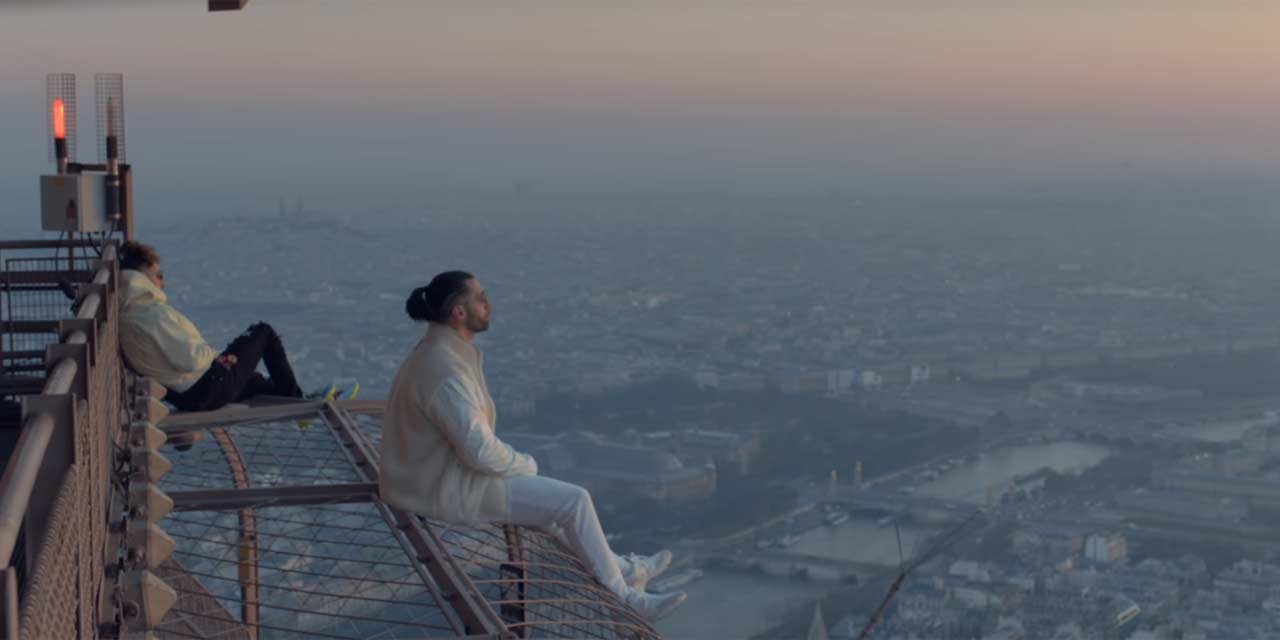 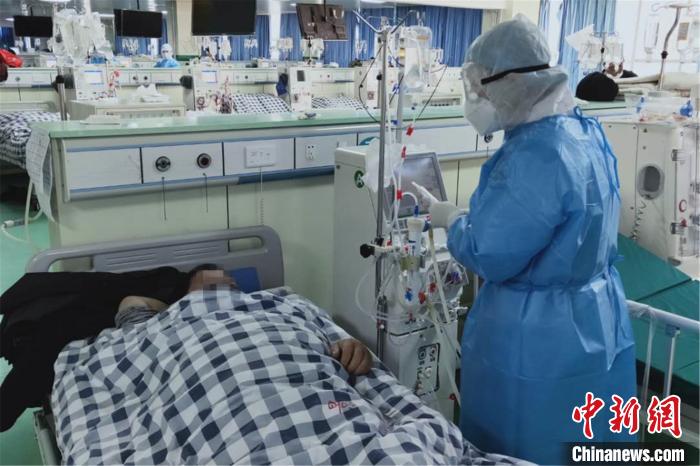 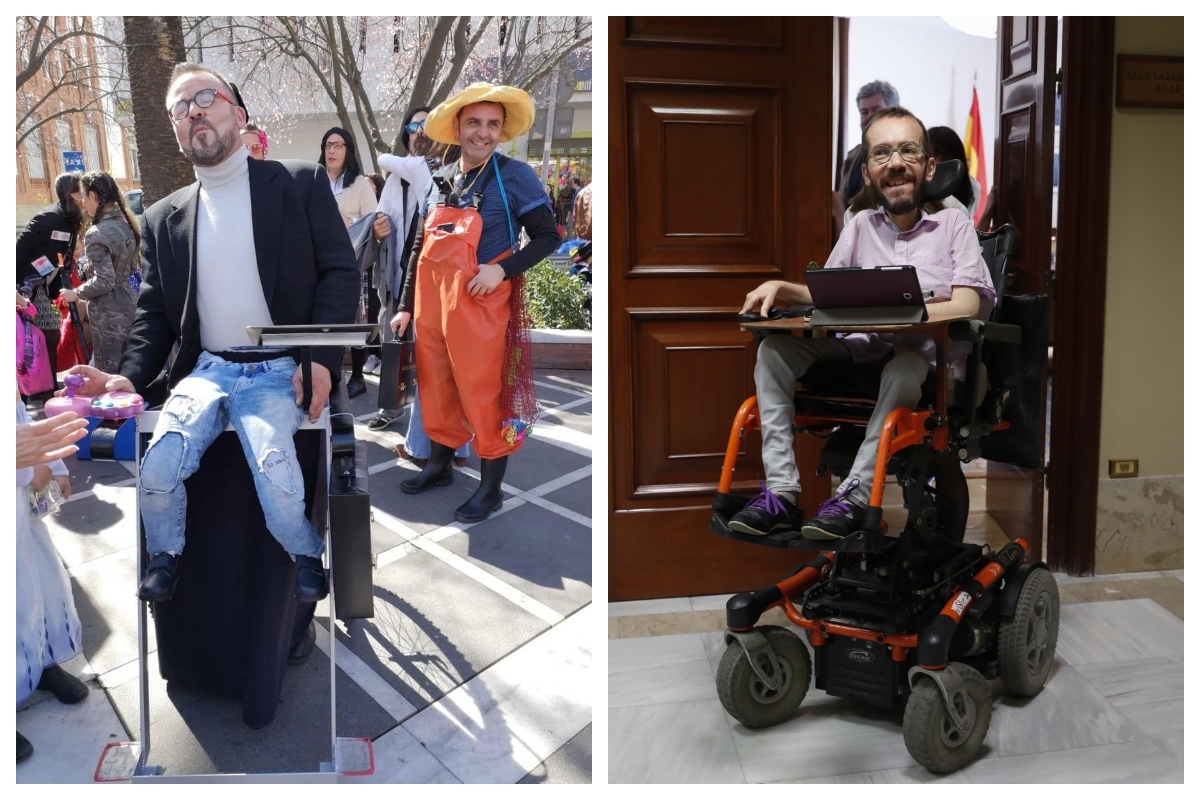 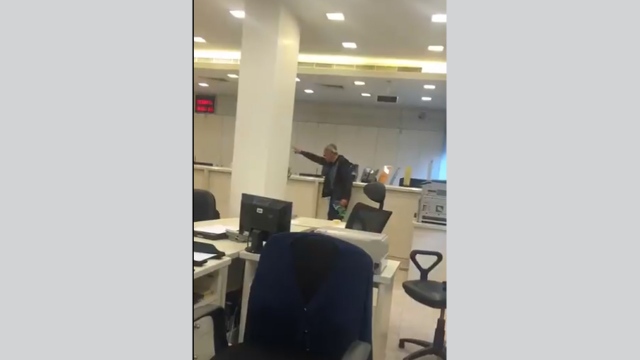 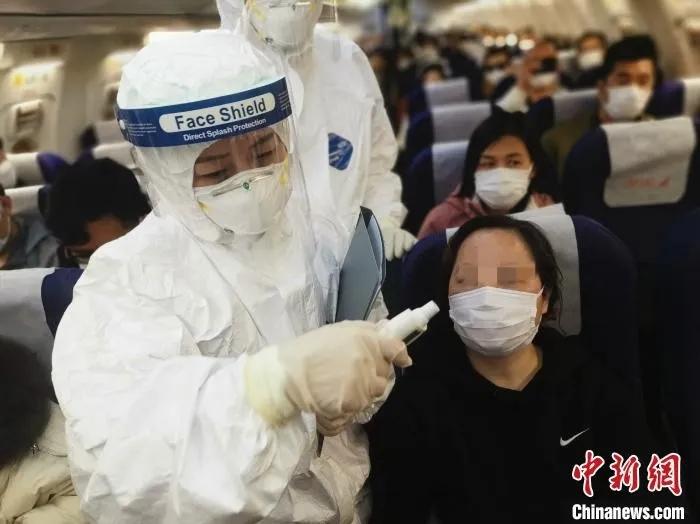