US writer: Toni Morrison is dead

She was the first black author to win the Nobel Prize for Literature: The author of "Sula", "Solomon's Song" and "Human Child", Toni Morrison, has died. 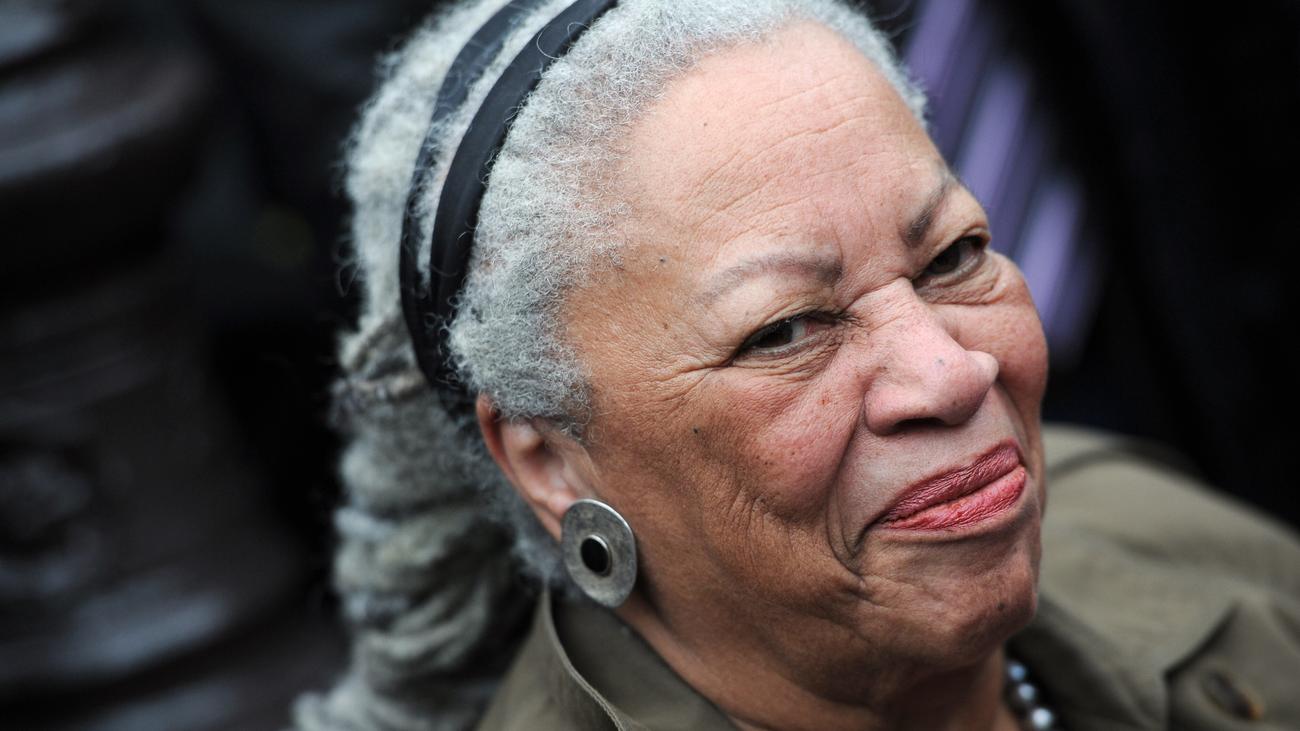 The American writer and Nobel laureate Toni Morrison is dead. The author's family announced: "Although her death is a huge loss, we are grateful that she has lived a long, good life," said members. Morrison is considered one of the most important and influential representatives of African American literature. According to her publishing house Alfred A. Knopf, she died in a New York hospital. She was 88 years old.

For her literary work Morrison was honored with numerous awards: in 1988 she received the Pulitzer Prize, 1993 she was the first black woman awarded the Nobel Prize for Literature.

Morrison was born in 1931 in Ohio. In her school, the girl was the only child with African-American roots. In Washington, DC, and in New York she studied English and later taught English literature. In 1965, she began working as an editor at Random House Publishing, where she became the chief editor of African American literature. In 1970, at the age of 39, she published her first novel, Very Blue Eyes . In it she addresses an internalized racism of African American people.

The literary breakthrough Morrison succeeded three years later with Sula , a bestseller was the family epic Solomon's song , which appeared in 1977. Her fifth novel, titled Menschkind in German, is about the story of a fled female slave. In 1988, Morrison was honored for this work with the prestigious Pulitzer Prize. In 1998, the novel was filmed with Oprah Winfrey in the lead role. Her last novel, God, help the child Morrison published in 2015.

In 1992 Morrison published the novel Jazz , and a year later she received the Nobel Prize for Literature. At the time, the Nobel Prize committee's statement stated that its "visual artistry and poetic expressiveness" made Roman art come alive "an essential aspect of American reality." 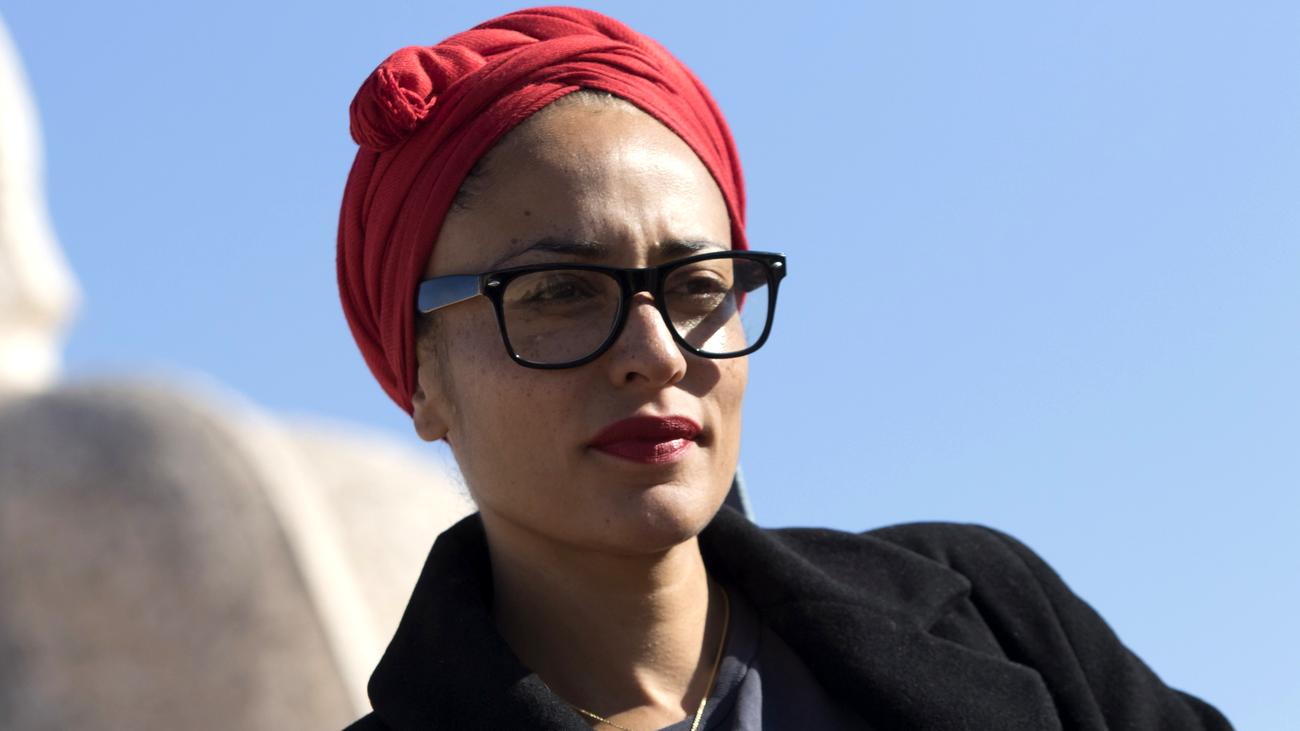 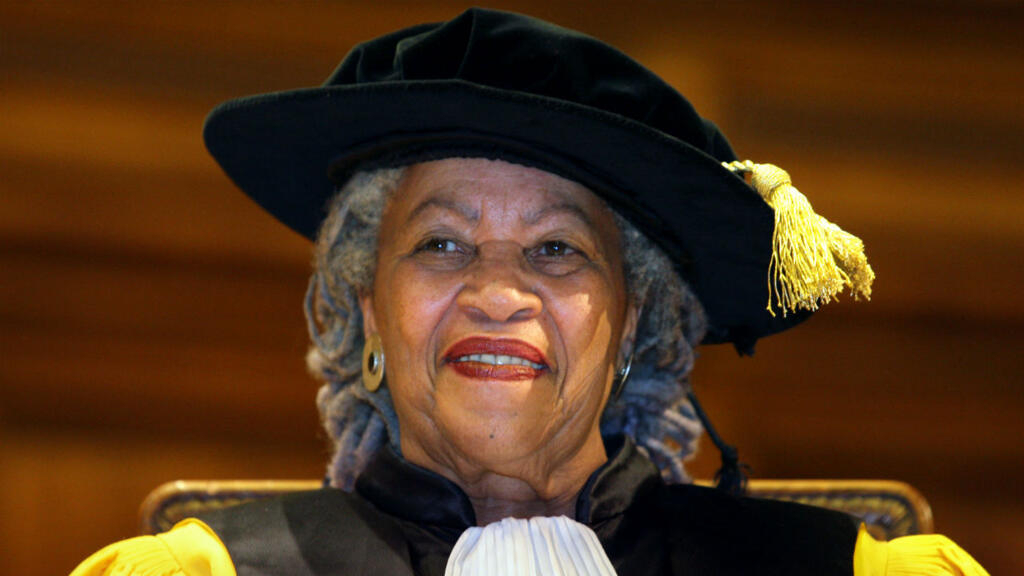 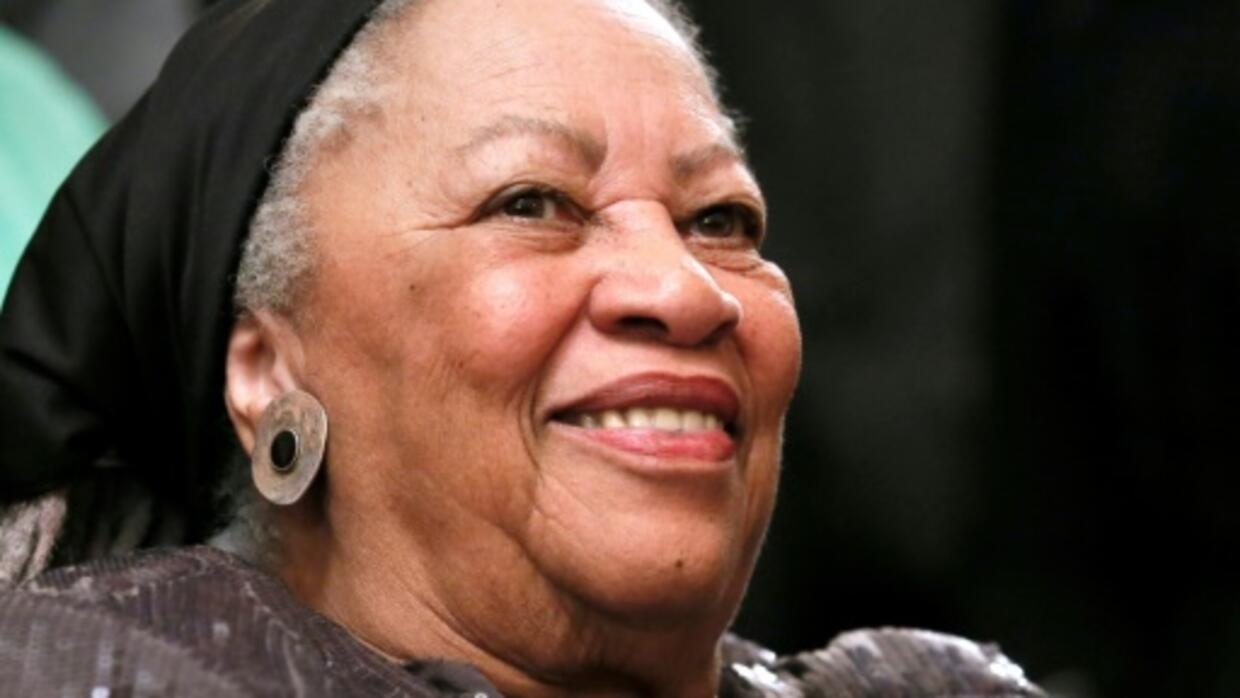 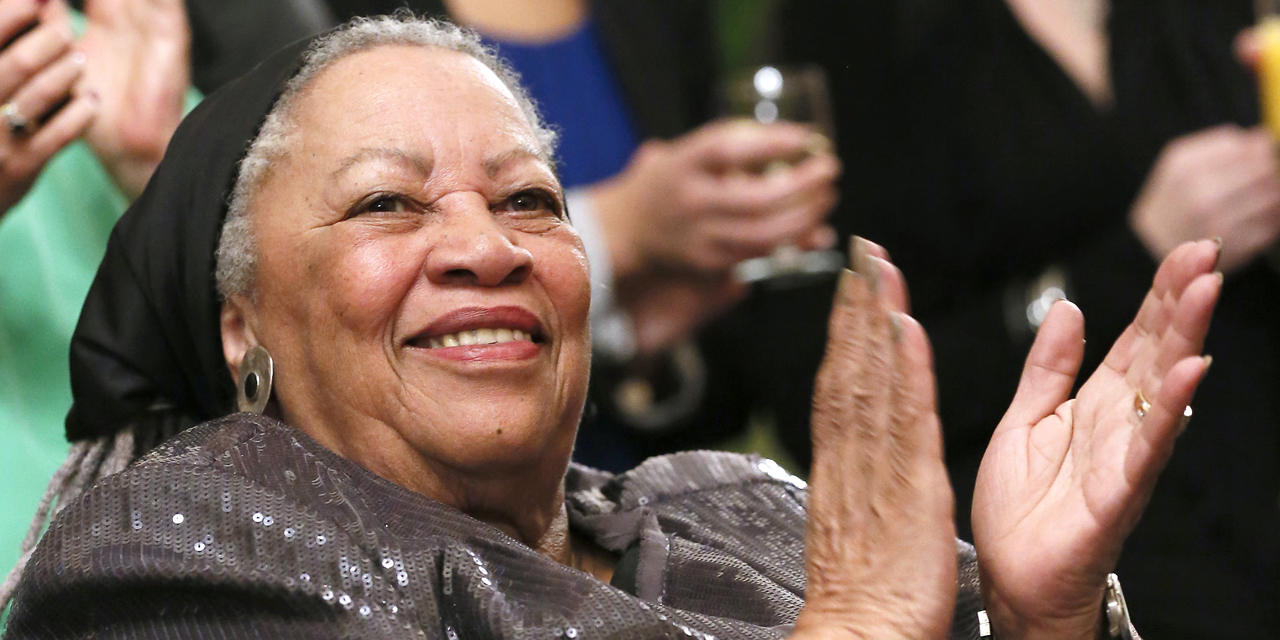 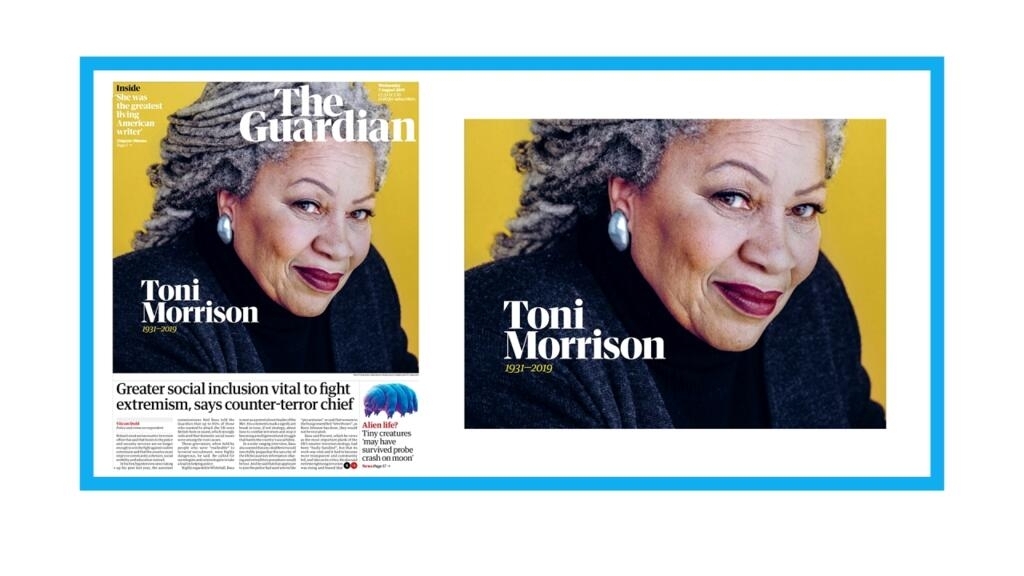 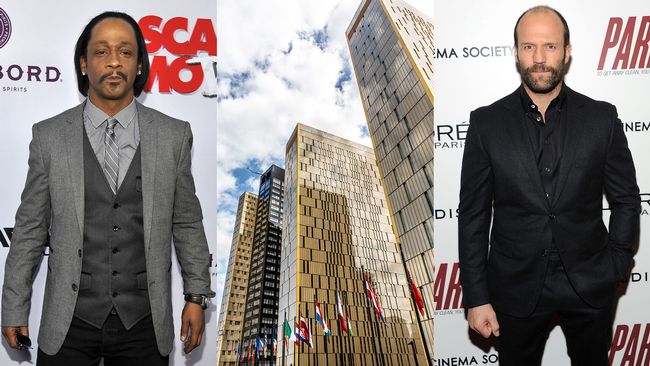 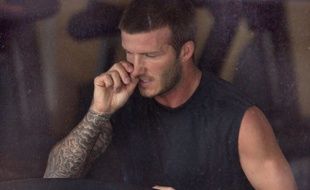