For single parents, going on vacation sometimes works differently than for parents who are still together. For example, you may be faced with unpleasant surprises if you cannot show written permission for the trip from the other parent. What should you prepare for a single-parent vacation? 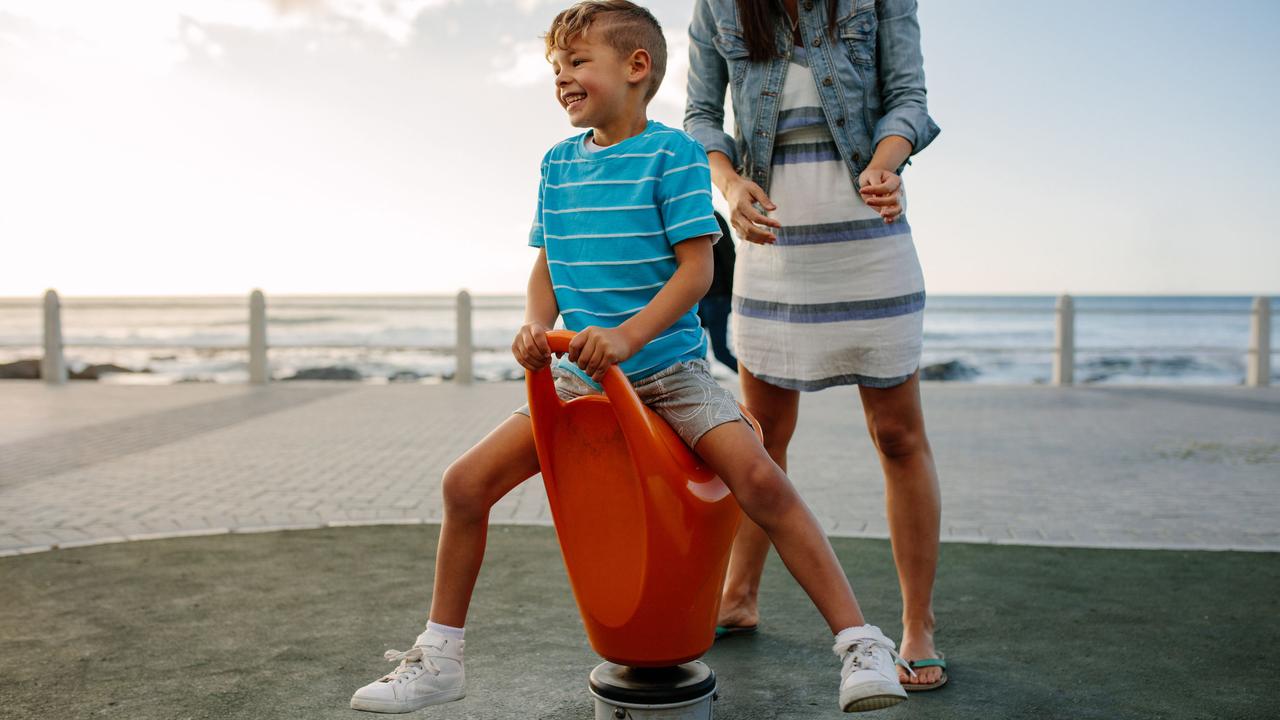 For single parents, going on vacation sometimes works differently than for parents who are still together. For example, you may be faced with unpleasant surprises if you cannot show written permission for the trip from the other parent. What should you prepare for a single-parent vacation?

"People who go on holiday with their children for the first time after a divorce often find that very exciting," says Loes Arends, head of reservations at single-parent holiday travel agency Estivant. There is therefore quite a bit involved in setting up such a journey.

For example, single parents traveling abroad with minor children are required to ask the other parent for written permission. If this does not agree and you still take the children, you can be prosecuted for international child abduction.

"With child abduction it often happens that a parent takes the children abroad under false pretenses", says Esmee Nijland of the Center for International Child Abduction. "The parent says, for example, that they are going on vacation, but will not return."

That is why the Royal Netherlands Marechaussee checks extra rigorously for permission forms in the summer period. A separate form must be completed for each child. This contains, among other things, the agreed travel period, the contact details of the left behind parent and the holiday address. The Marechaussee can also request a copy of the other parent's passport to verify the signature.

At the border check you must be able to prove that the other parent gives permission for the trip. (Photo: Pro Shots)

Some countries monitor child abduction more strictly than the Netherlands. "For example South Africa. You will need a stamp from the Dutch embassy if you leave the country with a child," says Nijland. Therefore always ask the embassy or consulate in the holiday country whether additional documents are required.

Those who go on holiday by car and stay within European borders have less chance of being checked. Permission is also required within the Schengen area. If the other parent has died, you must be able to prove this with a death certificate.

The strict supervision seems to have an effect. The number of child abductions has fallen last year. This was the first decline in four years. Where 288 children were abducted in 2017, there were 221 last year. This amounts to a decrease of 23 percent.

You must be able to show these documents

At some accommodations or amusement parks, family discounts only apply to two-parent families. (Photo: Pro Shots)

About a third of all Dutch marriages end in divorce. More than half (55.5 percent) of all divorces involve minor children. Since 2015, the number of divorces has been gradually decreasing. In that year, 34,232 married couples separated. Two years later, there were nearly fifteen hundred fewer.

Despite the decrease in the number of divorces, travel agencies for single-parent holidays are seeing a growth in the number of bookings. Providers Estivan and Maris Life confirm this. Both organizations do not want to give exact figures. "But it involves thousands of parents and children every year," said Maris Life spokesperson Emma Blanchard.

Family discount sometimes only valid for families with both parents

Arends explains that divorced parents on vacation often need other things than families that are still intact. "The family members of a family with both parents will mainly go out together. If one of the parents then drops out, the other parent will be sitting alone in front of the tent in the evening."

Being the only parent, for example, it is difficult to find childcare when a party is held in the evening at the holiday destination. Or to make use of family discounts at amusement parks or accommodations, which sometimes only apply to families with two parents or families of at least four people.

"That is why we make price agreements in advance for activities that we book," says Arends. "On location, we ensure that an activity team can look after the children and put them to bed when the parents are out for dinner. You are among like-minded people who have experienced the same things as you." 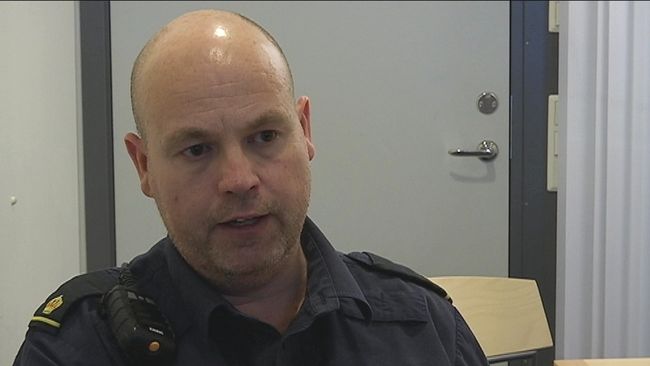 Police tips for parents: Look and smell for cannabis 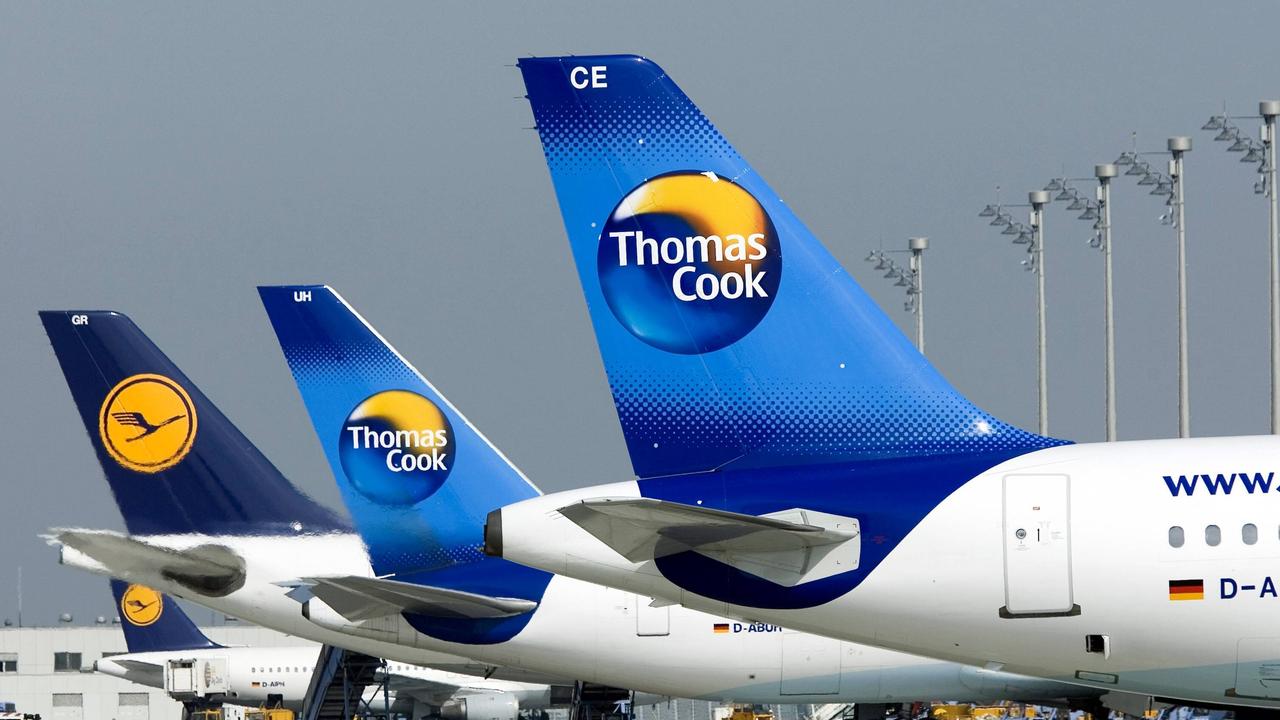 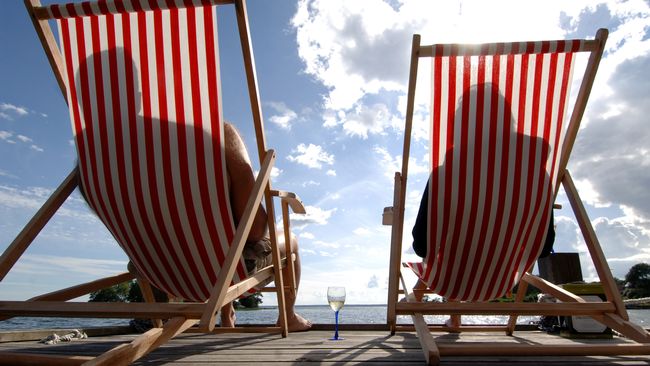 What do you prefer - going abroad on vacation or staying at home in Sweden? 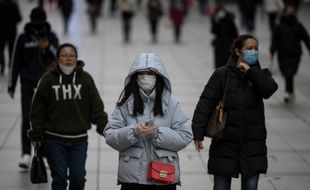 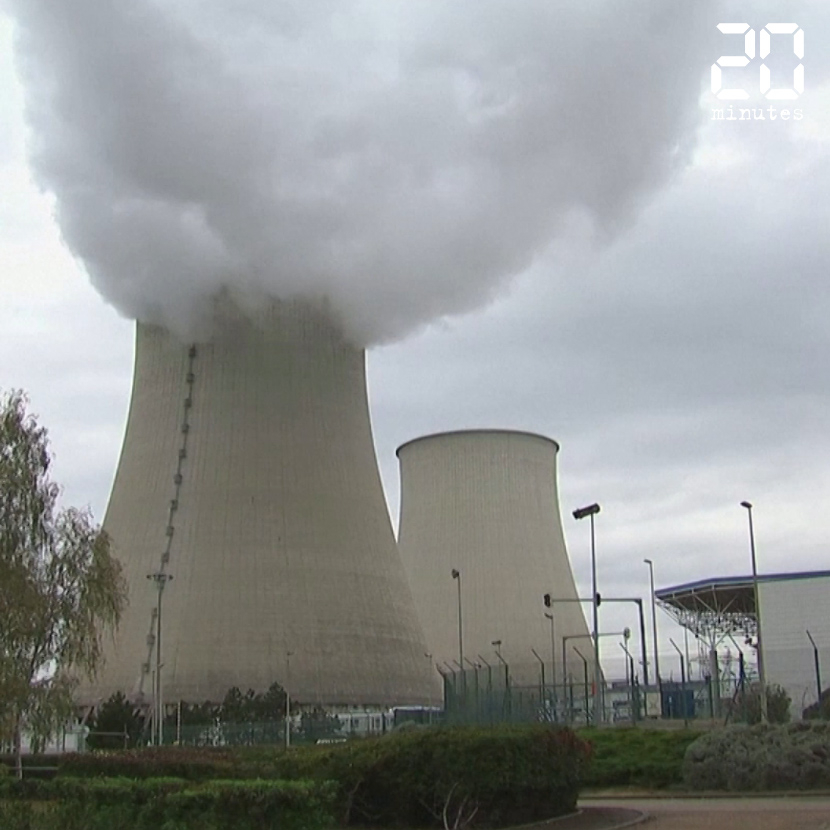 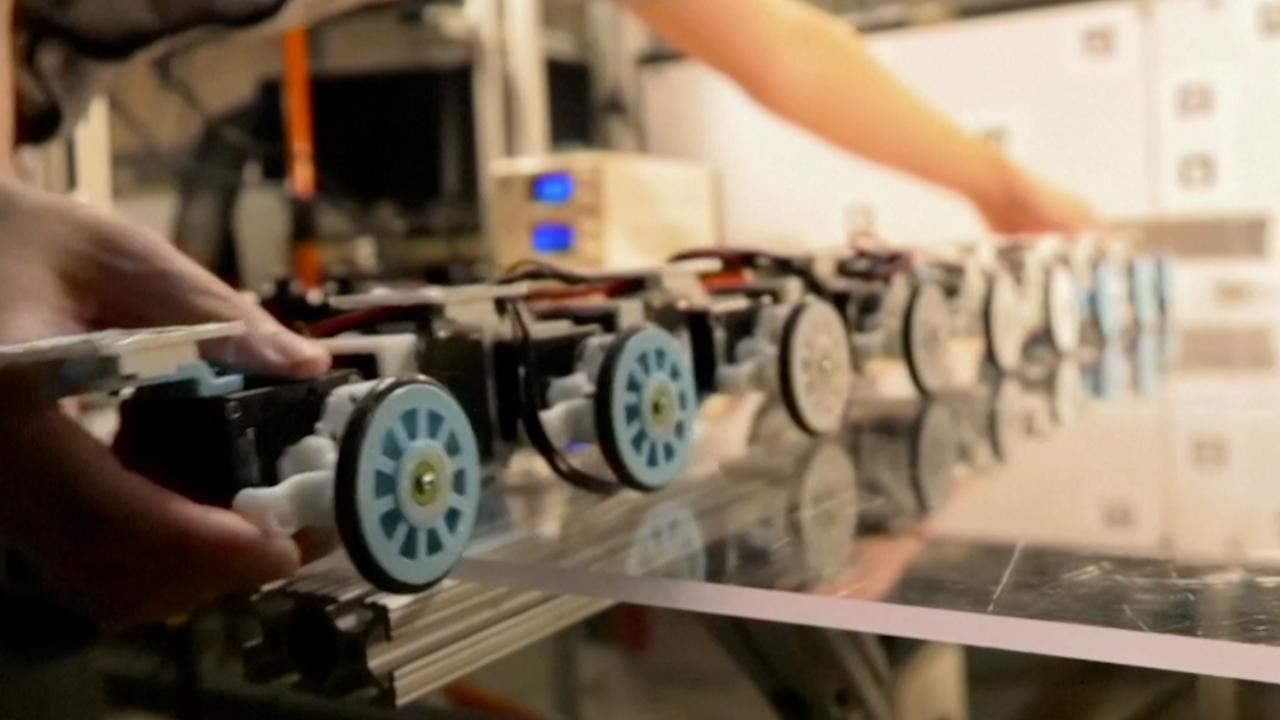 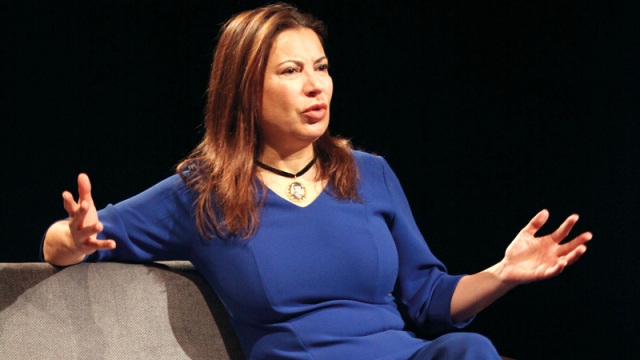 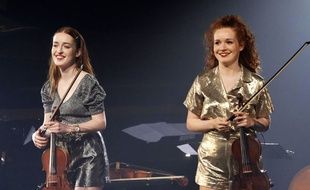 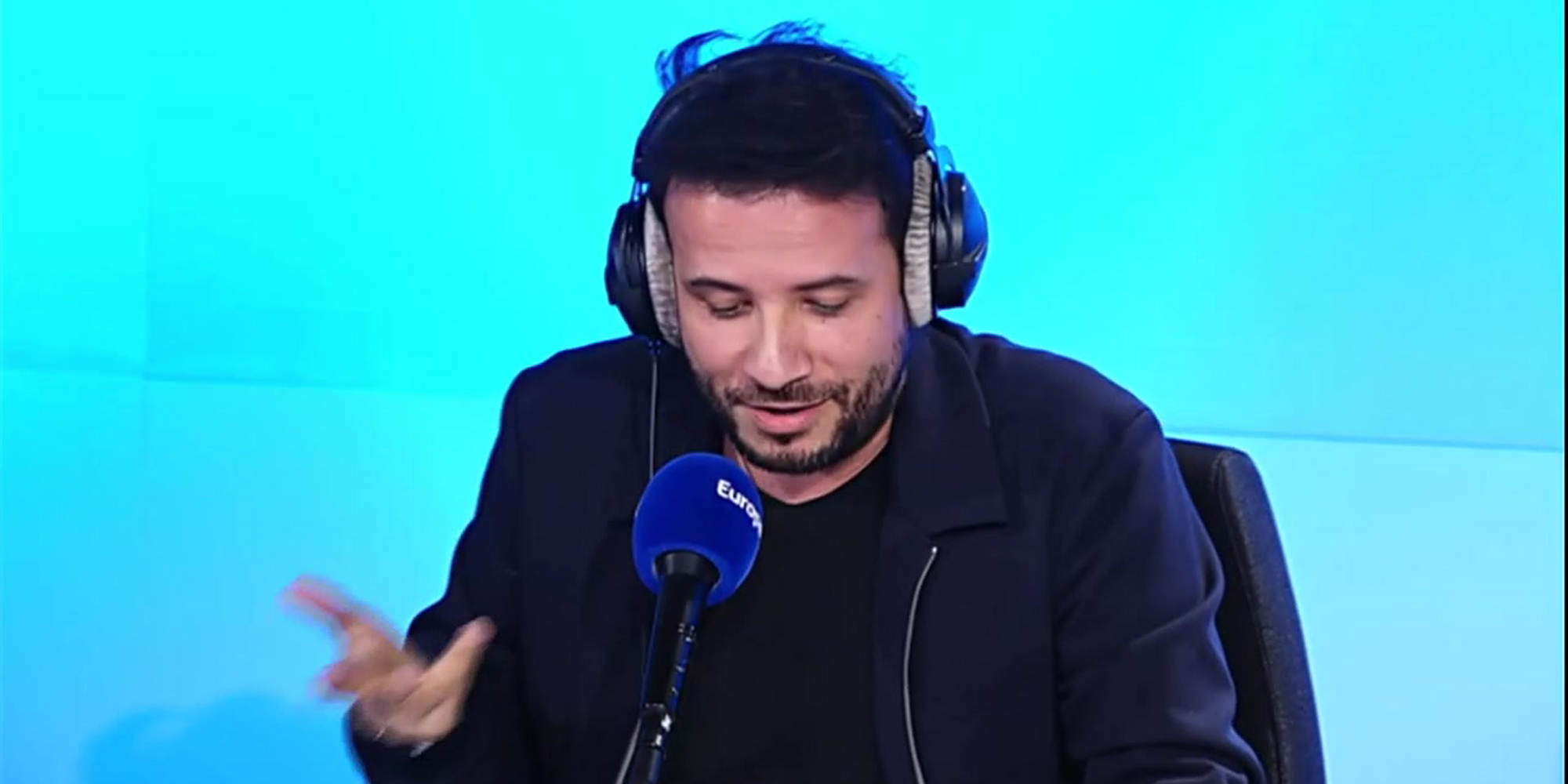 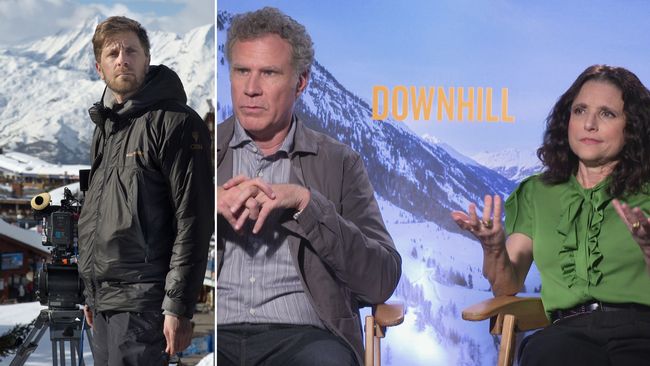