A total of 109 people have been infected with tuberculosis in Bad Schönborn. In four students, the outbreak of the disease has been found so far.

In Bad Schönborn in Baden-Württemberg so far four students are suffering from tuberculosis. "The total number of infected students and teachers at the school currently amounts to 109 people," said the district office Karlsruhe on his website. Not everyone who is infected gets sick.

Investigations after initially two illnesses had revealed "a high number of contagions". The two other diseases were discovered. The Badische Latest News report on Thursday that it concerns students, teachers and employees especially a community school.

"Tuberculosis is today usually a treatable and curable disease," the newspaper quoted the doctor of the district office. Tuberculosis cases give it again and again. So many contagions across all grades, however, are "unusual." To rule out that among the infected even more sufferers, there are further investigations, including with X-rays. The first illness was diagnosed before the Whitsun holidays with an eighth-grader of the community school, the second illness being "connected" to a primary school.

According to the Robert Koch Institute (RKI), a transmission of bacteria-induced tuberculosis is caused by droplets in the air. Sufferers suffer from weakness, night sweats, weight loss or persistent cough. The RKI reported more than 5,400 cases of tuberculosis nationwide in 2018. The number was similar to 2017 and slightly lower than 2016. 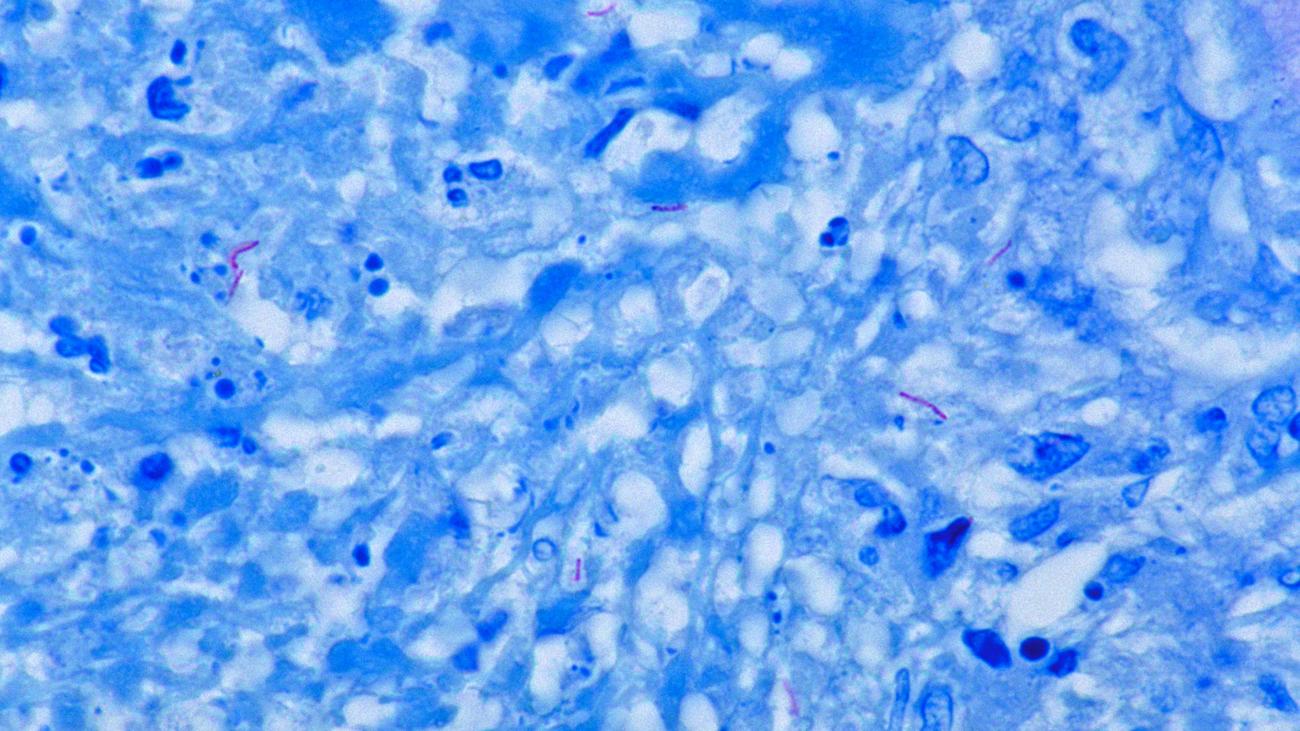 Weather: harbinger of winter: snowfall in the Harz and the southwest

Crime: Searches in several countries for threatening letters by e-mail

Germany: Asylbewerberheim and town hall in Baden-Württemberg smeared with swastikas