Energy company Vandebron is already raising prices for people with a variable contract as of 1 November because of the high gas prices. 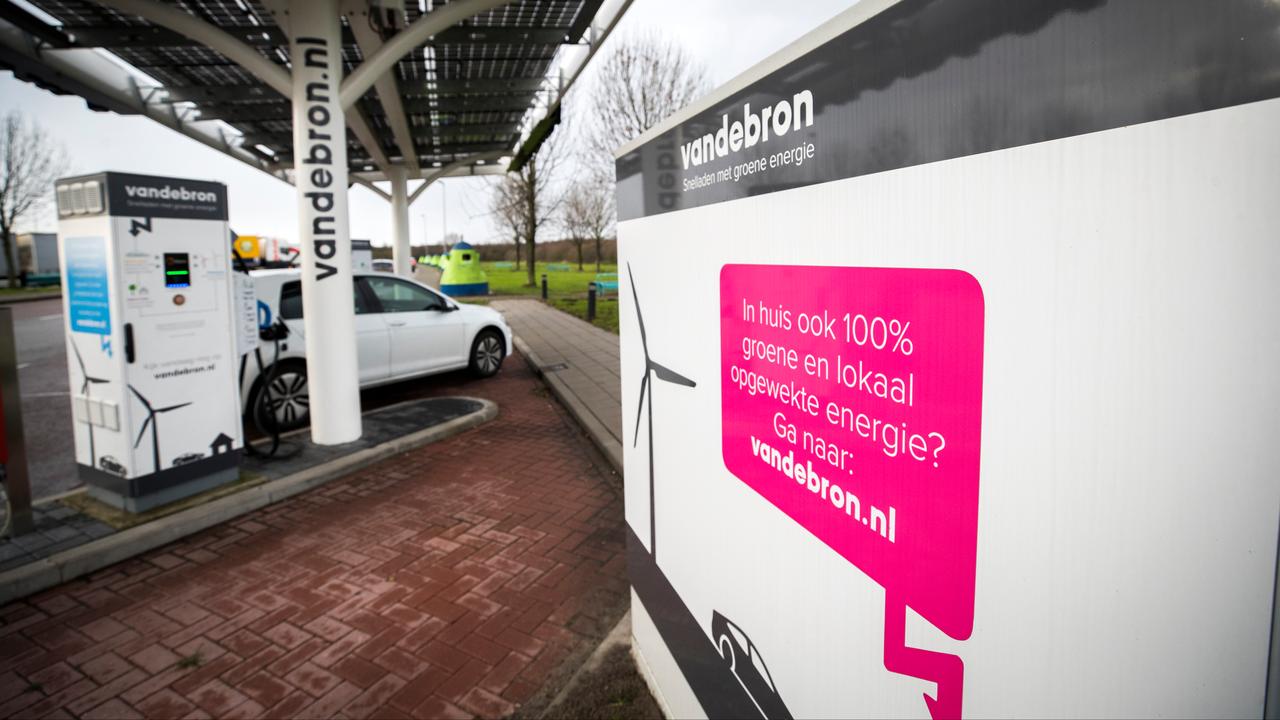 Energy company Vandebron is already raising prices for people with a variable contract as of 1 November because of the high gas prices.

Normally, energy companies adjust the rates on January 1 and July 1, but Vandebron says he can't wait. "The situation is so bizarre that we have to act differently. We also have to think about our organization," the company reports.

Vandebron is a relatively small energy supplier in the Netherlands.

Several customers of the Essent subsidiary react angrily to the increase on social media.

This is partly due to the fact that Vandebron announced on 1 October that there would only be a rate change on 1 January.

However, the energy supplier refers to its conditions, which state that in exceptional circumstances, price changes may also be made at other times.

Due to relatively low gas reserves, the prices of that fuel have risen sharply.

Because most electricity in the Netherlands comes from gas-fired power stations, the electricity price moves along with the gas price.

As a result, Vandebron, which only supplies green electricity, is also affected by the increases.

See also: These practical tips will ensure a lower gas bill this winter