AEX closes above 800 points for the first time: what does that mean?

The AEX index closed on Thursday for the first time in its existence at a record of more than 800 points. That sounds very spectacular, but actually those points mean nothing at all. "It only indicates that the stock market is doing well," economist Marcel Klok told NU.nl. 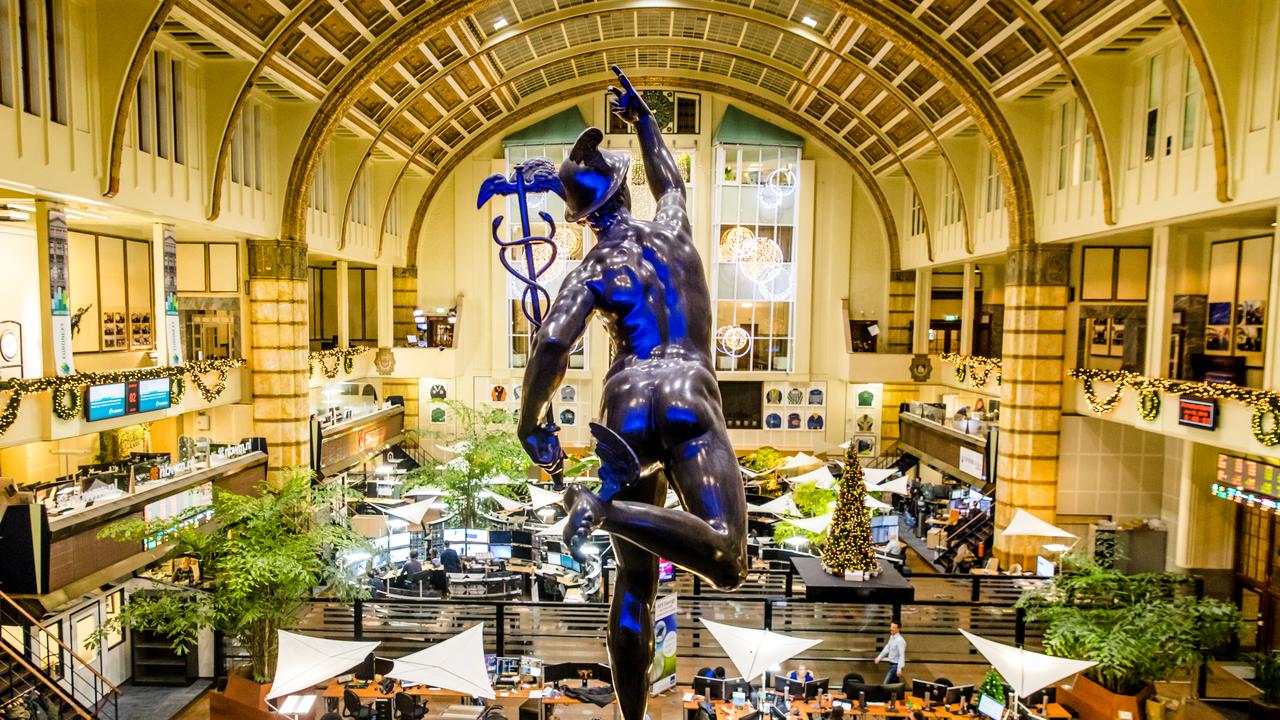 The AEX index closed on Thursday for the first time in its existence at a record of more than 800 points.

That sounds very spectacular, but actually those points mean nothing at all.

"It only indicates that the stock market is doing well," economist Marcel Klok told NU.nl.

This is an update of a previously published article, when the AEX had touched the record of 800 points during the trading day

The stock market indicator with the 25 largest Dutch shares has been on the rise for some time.

Since the beginning of this year, the AEX has continued to rise and on Thursday it broke the 800-point mark for the first time ever at the end of the trading day.

But those points don't really matter at all.

"The fact that records are being broken means that the stock market is doing well, but that means nothing to individual investors. It is especially nice in the newspaper," says Klok.

Investors rather take into account how much percent a stock has risen over a reference period that they consider important.

"For some this is the buying moment, others want to know how much their shares have risen or fallen in the past year."

Companies are given certain weight in the index

But what exactly is such a point?

Companies that are active on the stock exchange are assigned a certain value by multiplying the price of the share by the number of shares outstanding.

So if a company puts a hundred of its shares on the stock exchange and one share costs 50 euros, the so-called market value of that company is 5,000 euros.

Apart from the market value, there is also the trading volume.

The 25 shares that are traded the most get a place in the AEX.

On the basis of the market value, more or fewer shares of a company are then included in the indicator.

That gives those individual companies a certain weight in the AEX.

If that weight is multiplied by the share price, each company gets a certain number of points.

The sum of all those points is the final value of the index.

The AEX rose by about 27 percent last year, making the index one of the best-performing stock exchanges in the world, according to investment economist Bob Homan of ING.

According to the latest figures, this is mainly due to the chip machine maker ASML.

That share rose 92.3 percent last year, accounting for 48 percent of the AEX rise.

In second place is the payment service Adyen, which rose 41.5 percent since January 1, representing 11 percent of the increase.