Why does every company suddenly want to do something with bitcoin?

Tesla, Microsoft, PayPal, Starbucks. The list of companies that let customers pay with bitcoin is getting longer. And according to rumors, the online store Amazon would now join. What drives all those companies to suddenly jump on the bitcoin cart? “Whoever owns the money has the power,” says bitcoin trader Madelon Vos. 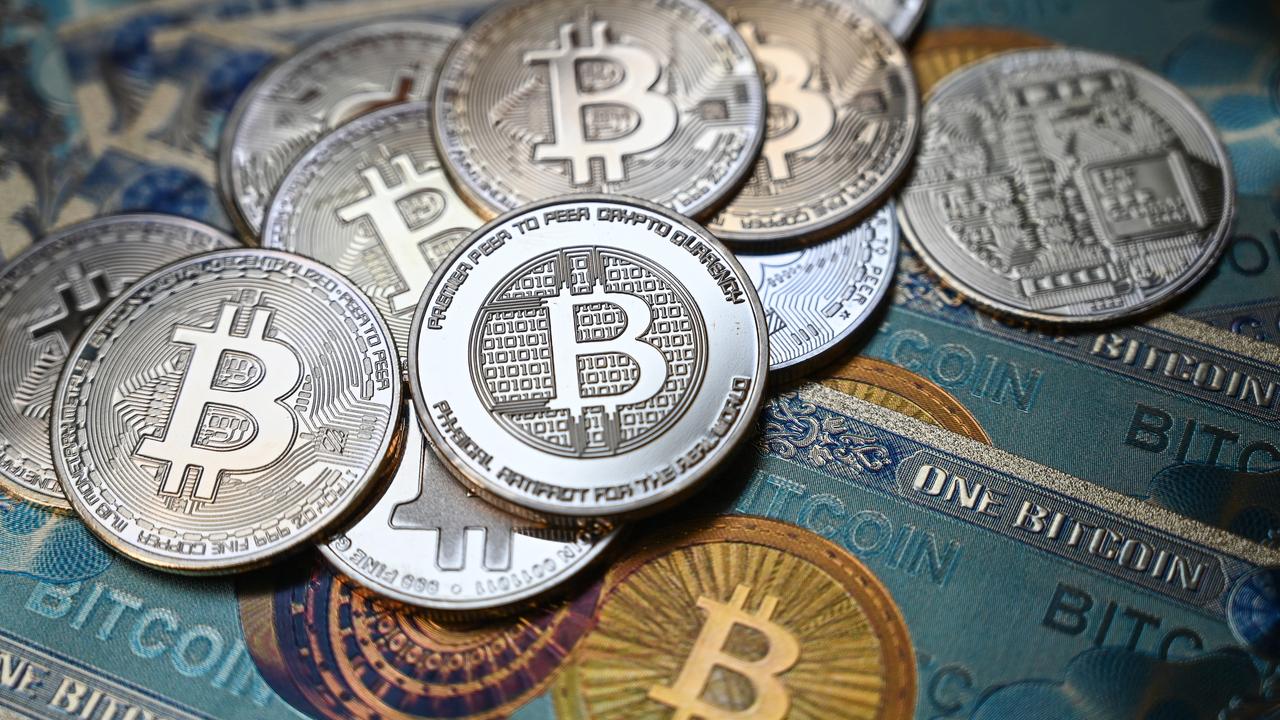 The list of companies that let customers pay with bitcoin is getting longer.

And according to rumors, the online store Amazon would now join.

What drives all those companies to suddenly jump on the bitcoin cart?

“Whoever owns the money has the power,” says bitcoin trader Madelon Vos.

The bitcoin price rose sharply on Monday after it emerged that Amazon is looking for someone with "experience to develop our strategy around digital coins and blockchain technology".

Many investors thought that Amazon also had plans to accept bitcoin as a means of payment, but the internet giant denied this a day later.

But it is clear that Amazon wants to do something with bitcoin.

This raises the question of what so many companies suddenly see in bitcoin, a currency that is currently mainly used as an investment and is not widely distributed as a means of payment.

Experts see it mainly as an investment in the future.

“Bitcoin is now in the spotlight and companies don't want to feel afterwards that they jumped on the train too late,” explains ING economist Teunis Brosens, who specializes in the crypto market.

"Every company wants to have knowledge of the market that is dominant at that time and is therefore now experimenting with bitcoin."

'It helps that your name is in the media'

Although according to many, there is also a marketing strategy behind it.

"Of course it helps that your company's name is in the media through these kinds of announcements," says Zeisberger.

"Just look at Tesla CEO Elon Musk who gets a lot of media attention thanks to bitcoin."

And companies would like to use this to give themselves a young and hip image, according to crypto economist at Rabobank Wim Boonstra.

"In the Netherlands there are about two hundred companies that offer it, but in practice nobody pays with the crypto," he says.

The Dutch bitcoin trader Madelon Vos does not agree that this is a marketing stunt.

“Companies do indeed want to show that they are moving with the times, but they also realize that this is a market where a lot of money is circulated. Money is becoming more and more digitized and bitcoin is the biggest exponent of this. And whoever owns the money has the power in their hands. Look at Facebook that has been trying to develop its own cryptocurrency and offer it to its three billion users."

But will we ever really pay with bitcoin?

No one is really convinced of that.

"Certainly in Europe, the added value of this is not that great at the moment," thinks Brosens.

"In other countries where fewer people have their own bank account or where there is less trust in the government, that's a different story."

Last month, El Salvador voted in favor of a law that made bitcoin the legal tender in the country.

With this, the president says he wants to "involve the 70 percent of the population who do not have their own bank account in the financial system".

Slow transaction speed is a problem of bitcoin

One of the problems bitcoin has is that the transaction speed is very slow.

"So if we start paying with it in the supermarket soon, we'll be in line for three weeks," says Boonstra.

Efforts are currently being made to develop a faster network that is separate from the blockchain, but that is still in its infancy for now.

And then there are the central banks that can intervene.

“The European Central Bank (ECB) is letting it go for now, but will never allow many people to pay with bitcoin,” Brosens said.

"Then the bank will lose its grip on the economy and will want to do something about it."

The Chinese central bank has warned several times that it will never accept bitcoin as a means of payment and the Central Planning Bureau (CPB) has also called on us to ban crypto coins.

The ECB and other central banks have been developing their own digital currencies for some time now.

"And if they come and are registered as an official means of payment, it may well be done with bitcoin," thinks Zeisberger.