The euro area economy is no longer in recession: in the second quarter, the eurozone economy grew by 2 percent, according to preliminary figures from Eurostat on Friday. The growth was mainly in Southern Europe, while the largest economy in the euro area, the German one, disappointed. 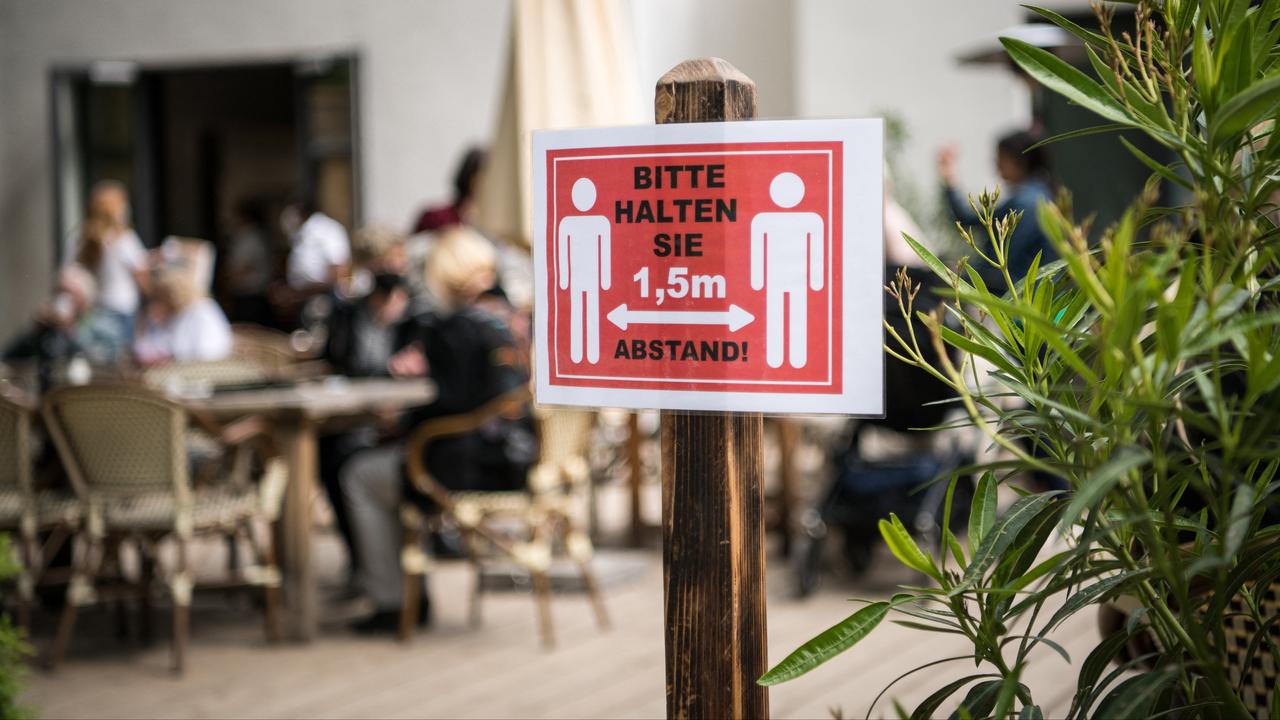 The euro area economy is no longer in recession: in the second quarter, the eurozone economy grew by 2 percent, according to preliminary figures from Eurostat on Friday.

The growth was mainly in Southern Europe, while the largest economy in the euro area, the German one, disappointed.

With growth, two consecutive quarters in which euro area GDP contracted further will come to an end.

In the last quarter of last year and the first three months of this year, the economy of the currency area shrank by 0.6 and 0.3 percent respectively.

As a result, there was a recession.

That recession is now over.

Eurostat figures show that every country recorded a plus in the second quarter.

The dataset of the statistical office is not yet complete with eleven of the nineteen eurozone countries, but the largest economies presented quarterly figures today: Germany, France, Italy and Spain.

The former disappointed with growth of 1.5 percent compared to a quarter earlier.

Analysts had expected a 2 percent growth.

Due to the growth, the German economy is approaching pre-crisis levels.

According to the German statistical office Destatis, the economy is still 3.4 percent smaller than before the crisis.

Where Germany was able to record slightly less high figures than expected, the French did better.

At the end of June, the French economy was 0.9 percent larger than after the first quarter, while economists expected growth of 0.8 percent.

France was locked again at the end of March due to rising corona figures.

At the beginning of May, that lockdown came to an end and restrictions were rolled back.

This allowed shops and restaurants to receive customers again.

The greatest economic growth figures can be found in Southern Europe, near Italy and Spain.

The economies of these countries grew by 2.7 and 2.8 percent respectively in the second quarter.

The growth of the Italian economy is particularly striking, as analysts had expected less than half.

Compared to the same quarter last year, the Italian economy grew by no less than 17.3 percent.

The Spanish economy also grew again after an unexpected contraction in the first quarter.

The economies of Spain and Italy have to come a long way.

They shrank the most in the eurozone last year, with -8.9 and -11 percent respectively.

See also: Our economy shrank faster than ever in 2020: this is how the rest of Europe did it