Why does Erdogan keep firing presidents of the Turkish central bank?

Turkish President Recep Tayyip Erdogan fired the president of the country's central bank for the third time in a year and a half on the night from Friday to Saturday. Analysts fear a new plunge of the Turkish lira and a further deterioration of the Turkish economy. The outgoing head of the central bank, Naci Agbal, was appointed last November to restore confidence in the currency and pull the economy out of the doldrums. What is going on? 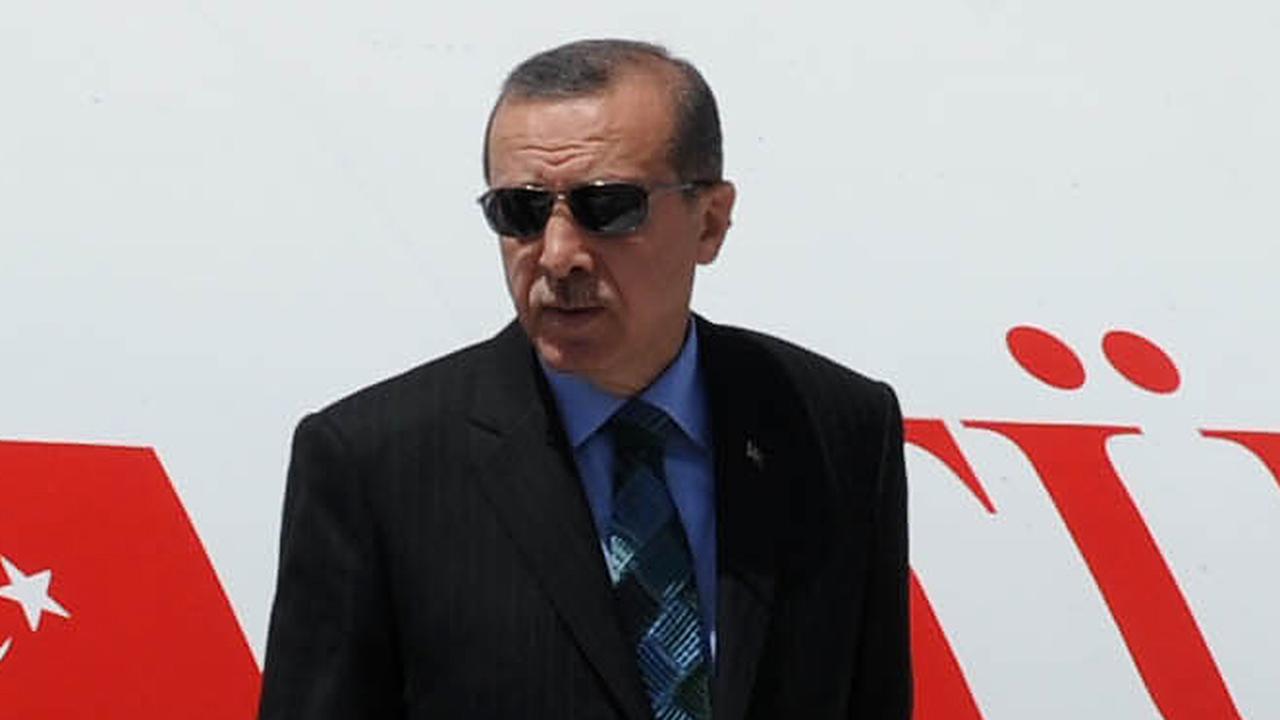 Turkish President Recep Tayyip Erdogan fired the president of the country's central bank for the third time in a year and a half on the night from Friday to Saturday.

The outgoing head of the central bank, Naci Agbal, was appointed last November to restore confidence in the currency and pull the economy out of the doldrums.

"This can be traced back to the erosion of the rule of law and to the fact that all power is in the hands of Erdogan," says fund manager Timothy Ash about the situation that has arisen against NU.nl.

"Good people and advisers within Erdogan's AKP have been pushed aside and it seems as if we have reached a point where the president believes the last whispered to him. Think of it as 'corrupting' Erdogan," Ash refers to former US President Donald Trump.

Erdogan has been able to appoint the head of the central bank himself since a law change in 2018.

The Turkish central bank has had four presidents in the past five years.

In addition, Turkey is struggling with persistent inflation.

Partly because of this combination, the central bank applies a fairly high interest rate.

However, President Erdogan is a stated opponent of high interest rates, which he calls the mother of all evil.

This can be partly explained by his conservative background - interest is not allowed in Islam - but also because Erdogan has his own economic theory;

which states that high interest rates lead to high inflation, which is the exact opposite of what is in the textbooks.

Last Thursday's sharp rate hike, the fifth hike since his appointment, likely cost Agbal his head, although this policy has started to bear fruit in terms of a recovery in investor confidence and currency stability.

This was necessary because the policies of the previous central bank president - one that Erdogan was pleased with - had actually caused a lot of unrest.

Partly because of this, the lira lost much of its value and Turks sought refuge in hard currency.

why is the course set under Agbal now apparently being abandoned again?

Sahap Kavcioglu, the new central bank president, is a former member of Erdogan's AKP and has much the same ideas as Erdogan.

"It really seems like someone has whispered in the president's ear that there is an alternative to the current policy, but there is none. I therefore fear the worst for Turkey," said Ash.

Erdogan has always had his own ideas

, but where he used to be held in check by his economics and finance ministers, that is now no longer the case," said Ash.

He therefore fears an institutional crisis and a further economic deterioration.

"The coming days and weeks will be disastrous for Turkey."

Ibrahim Turhan, former head of the Istanbul Stock Exchange and MP on behalf of the AKP until 2018, called Erdogan's decision on Twitter “economic suicide”.

"It's as if the surgeon has been called away from the operating table because the patient's family has decided to have the parcel deliverer in the hallway complete the operation," Ash sighs.

That should worry Europe

“Turkey is an important trading partner of the EU. European banks such as BNP Paribas, Santander and BBVA have major interests in the Turkish banking system, which means that problems in Turkey can have major repercussions elsewhere. Turkish bonds have. In short: nobody benefits from the political and economic instability that seems to be coming.

Turkish banks seem to be taking an advance on a considerably lower exchange rate of the Turkish lira, as the selling prices of foreign currencies have already risen sharply on Saturday.