Number of companies stopping last year at a record high

Last year, more than 140,000 companies decided to stop. That is the largest number since the measurements started in 2007, the Central Bureau of Statistics (CBS) reports Tuesday. 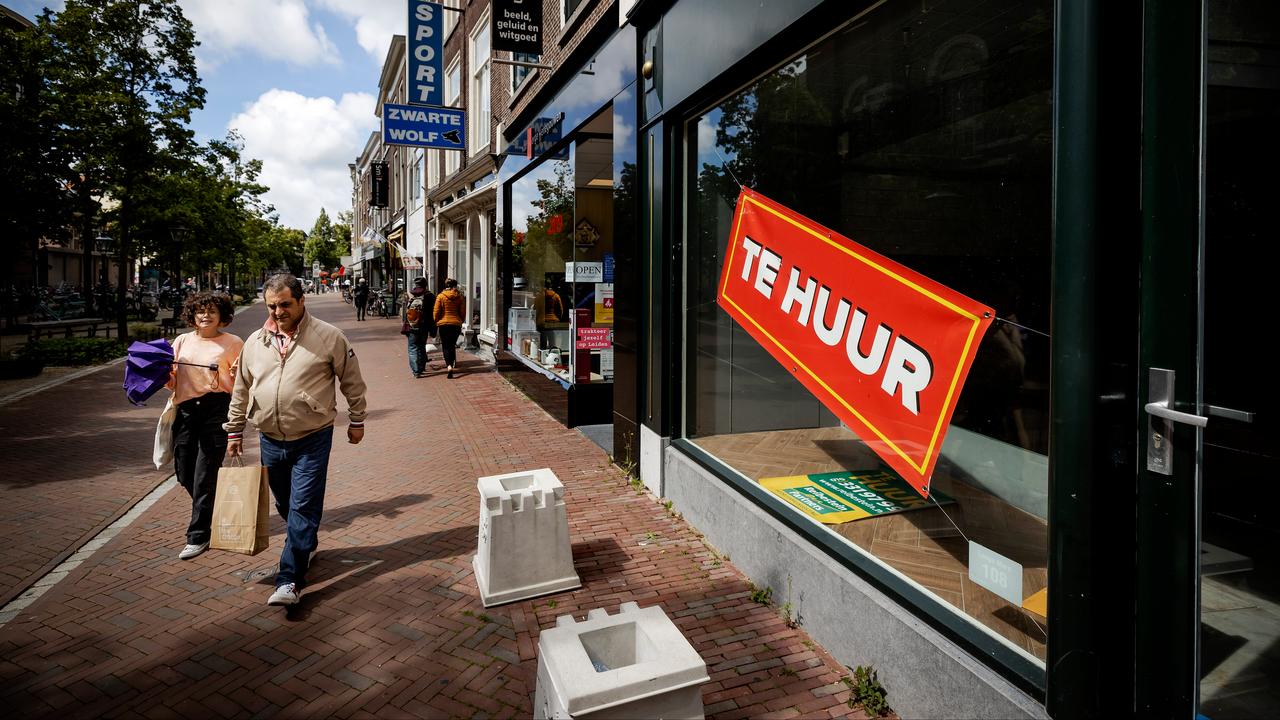 That is the largest number since the measurements started in 2007, the Central Bureau of Statistics (CBS) reports Tuesday.

Especially one-pits have given up.

Yet there were also more than fifteen thousand larger companies that ceased their activities, including many restaurants and ice cream parlors.

Last year, more than 20 percent more companies closed down than in 2019. It is the third year in a row that the number of companies closing down has increased.

Many one-man businesses closed down, including in trade, ICT and services.

The remaining 11 percent consists of companies with two or more employees.

Especially in the hospitality industry, many threw it out.

This is not surprising, because many companies in this sector had to keep their doors closed for a large part of 2020.

470 restaurants, among others, closed their doors permanently, as well as many lunchrooms, snack bars and ice cream parlors.

Number of companies has grown in 2020

Although many entrepreneurs stopped last year, the number of companies has grown in 2020.

This was because the number of starters was unprecedentedly large, despite the corona crisis.

In the figures released by Statistics Netherlands on Tuesday, it concerns companies that have stopped on their own initiative and that have not been taken over, in whole or in part, by another company.

Bankruptcies are also not included, although there may be companies that have decided to pull the plug to prevent them from going bankrupt.

The number of companies that went bankrupt last year was unprecedentedly small.

The extensive corona support package from the government has played an important role in this.