'Bitcoin is mainly worth money because others want to buy it'

Bitcoin's price reaches milestone after milestone. Last week, the crypto currency even rose from 35,000 to more than 40,000 dollars (almost 33,000 euros) within a day and a half. Here too, the corona crisis seems to play an important role. Nevertheless, other cryptocurrencies could well get the upper hand in the long term. NU.nl lists a few questions and answers about the investment hype of the moment. 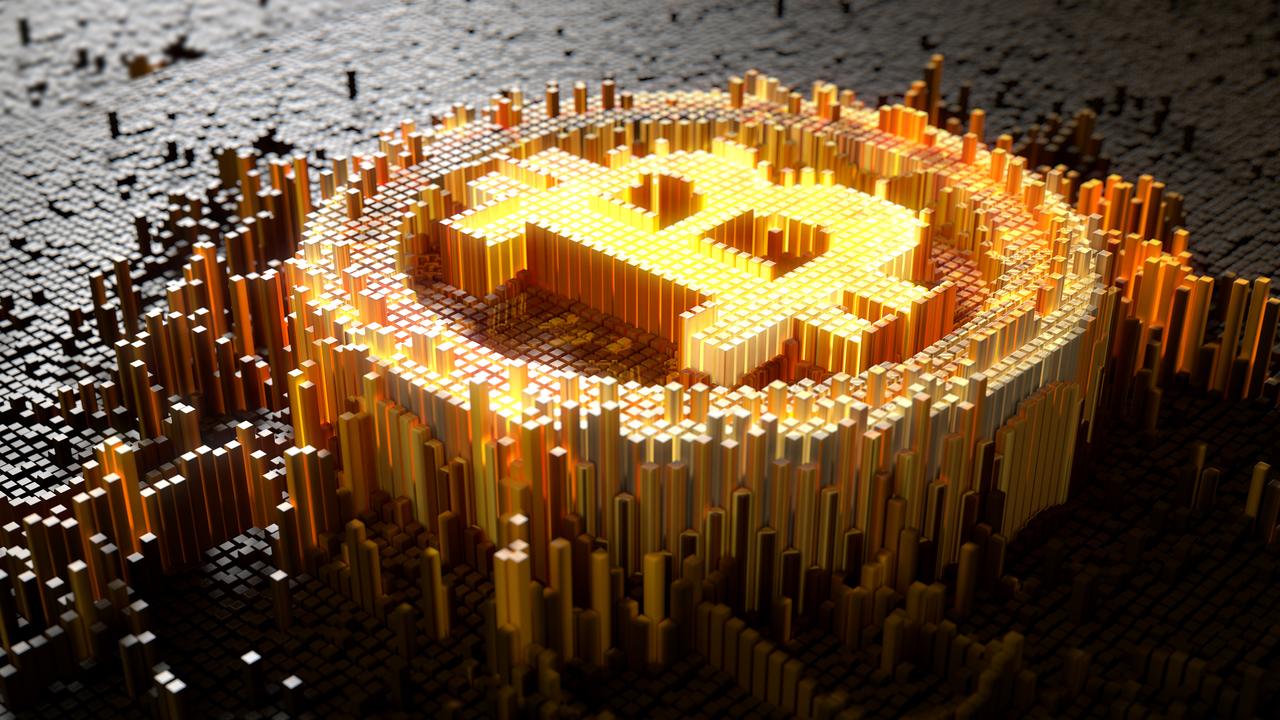 Here too, the corona crisis seems to play an important role.

Nevertheless, other cryptocurrencies could well get the upper hand in the long term.

NU.nl lists a few questions and answers about the investment hype of the moment.

Why is Bitcoin so popular with investors?

In short, it is one of the few investments that still produces a decent return.

The interest rates are low, so if you put your money in a savings account, you will earn almost nothing or even have to pay to keep your money there.

You also earn little on bonds, while stock prices are relatively high.

And if there is an investment that does increase in value, that becomes very interesting.

Teunis Brosens, specialist in digital financing and legislation at ING, sees another reason.

"More and more institutional investors, such as pension funds and insurers, see bitcoin as a realistic option to invest in. This has led to more interest in the digital currency. In addition, more and more governments are setting up rules for investing in cryptocurrencies. all this, digital currencies are becoming more and more mainstream. "

It is striking that a bitcoin has no underlying value, such as a share.

With a share you own a part of a company.

That company can grow, make a profit and pay dividends.

So there is a cash flow behind it.

This is not the case with a crypto coin.

"Bitcoin is currently mainly worth money because others want to buy it," explains Rik Frehen, senior lecturer at Tilburg University.

What role does the corona crisis play?

Investors fear inflation in the future as governments and central banks are pumping a lot of money into the economy to cushion the blows of the COVID-19 pandemic.

"But if, as a result of this broad policy of governments and central banks, banks put more euros into circulation, the euro will weaken," explains Ralph Wessels, head of investment strategy at ABN AMRO.

"This is also the case in the US. Since the corona crisis, the actual interest rate, also known as real interest, has also become negative there. This is because the expected inflation is higher than the interest rate. In such a situation, investors want to invest in something stable. "

In addition, it is important that only a limited number of bitcoins are in circulation.

There are currently about 18.5 million and that can grow to a maximum of 21 million.

In addition, many owners do not offer their bitcoins for sale at all.

That makes it even more scarce.

How far can the value still rise?

That is difficult to predict.

The price of the bitcoin fluctuates very strongly.

For example, on Thursday evening after reaching the milestone of 40,000 euros, the currency plunged again a few hours later to an amount below 37,000 dollars, and then rose again above 41,000 euros on Friday around noon.

The currency has also fallen sharply in value before.

As of December 2017, it lost 80 percent of its value in one year, and also with the COVID-19 outbreak in March last year, the price fell by about 40 percent in a month.

Incidentally, there was still a value of about 4,500 euros left.

Opinions differ about the future price development of bitcoin.

Some market followers see bitcoin as a possible new bubble, while others are predicting an even higher rate, beyond $ 100,000.

Will bitcoin ever become a widely accepted means of payment?

Although investors currently seem to be mainly interested in bitcoin and other digital currencies, they were originally intended as a means of payment.

You can pay with the currency at more and more companies and institutions.

For example, in a Swiss canton you can pay your tax with it and various payment service providers, including PayPal, have now also accepted it.

Still, most retailers will be surprised if, for example, you want to pay for your shopping with (a piece of) a bitcoin.

"However, I do not rule out the possibility that in the long term you can actually pay with digital currency in many places," says Frehen.

"Although I doubt whether in the end bitcoin is the crypto currency that will win the battle."

The disadvantage of bitcoin, he says, is that it was the first crypto coin.

"Developers of other digital currencies have been able to see which teething problems bitcoin has. They have been able to remove them in the development of new currencies, making them better. So in the long term it may well be another currency that we will use on a large scale. "