Corona: "Neoliberalism has had its day"

The corona crisis shows: We have to redefine global capitalism, says Klaus Schwab, head of the World Economic Forum. Otherwise the change will come by force.

Klaus Schwab, founder of the World Economic Forum, has been working from home since the beginning of the year.

He has never met so many people as in the past few months - but only virtually, says the 82-year-old on the phone.

For 50 years he has been inviting heads of government, majesties, board chairmen, human rights activists and environmental activists to Davos, Switzerland, to get them talking.

In January 2021 there will only be one virtual meeting due to corona.

The actual forum has been postponed to early summer.

Schwab used the time to write a book about the consequences of the corona crisis ("The Great Reset", together with Thierry Malleret).

The German version will appear at the end of September.

Mr. Schwab, your new book could surprise some readers.

The post-pandemic period will usher in a period of massive redistribution from the rich to the poor and from capital to work, you write.

Maybe a lot of people just don't know me enough.

We are currently facing two huge challenges: the growing gap between rich and poor, on a national and international level, and the climate crisis.

We need to address these issues.

And today, with the corona pandemic, there is a third challenge.

We need an economic system that is more resilient, more inclusive and more sustainable.

For you, the corona crisis is the death knell for neoliberalism.

What do you mean by that?

And it is precisely the countries that have pushed this strategy forward the most - for example the USA and Great Britain - are hit hardest by Corona.

The pandemic has shown once again that neoliberalism in this form has had its day.

What is your conclusion?

I am not advocating a system change.

I am convinced that we have to redefine capitalism.

We must not only take into account finance capital, but also social capital, natural capital and human capital.

Companies that want to be successful today must incorporate all of these components into their strategy.

Mainly because we are dealing with a young generation that is much more aware of the negative consequences of capitalism and unrestrained globalization.

There has to be a rethink.

Many a critic claims: capitalism itself is the problem.

No, capitalism is not the problem.

I am convinced that the entrepreneurial strength of each individual is the driving force for real progress - and not the state.

But this individual power has to be embedded in a system of rules that prevent it from going overboard in one direction or the other.

A strong state must fulfill this function.

The market alone does not solve problems.

I am not advocating a system change.

In your book you demand a great new beginning.

At the moment, however, politics is mainly spending money to keep the old economic system alive.

First of all, of course, we have to ensure that the system does not collapse, otherwise too many jobs and too much economic power will be lost.

But stabilization has to go in the right direction.

In Germany, for example, green investments need to be pushed and digitization advanced.

The federal government, on the other hand, prefers to participate in Lufthansa, without any major requirements.

That serves to stabilize the system in a deep crisis.

At the same time, however, the state should develop and support alternatives to air traffic and, for example, promote competition in the rail network.

News/Politics 2020-09-02T03:29:12.783Z
The General Secretary of the Communist Party of Sri Lanka: The new crown epidemic has exposed the barbarism of neoliberalism

News/Politics 2020-07-15T13:44:51.928Z
Communist Shishi Chairman "The Transition from Neoliberalism to the Flag of the Opposition Party" 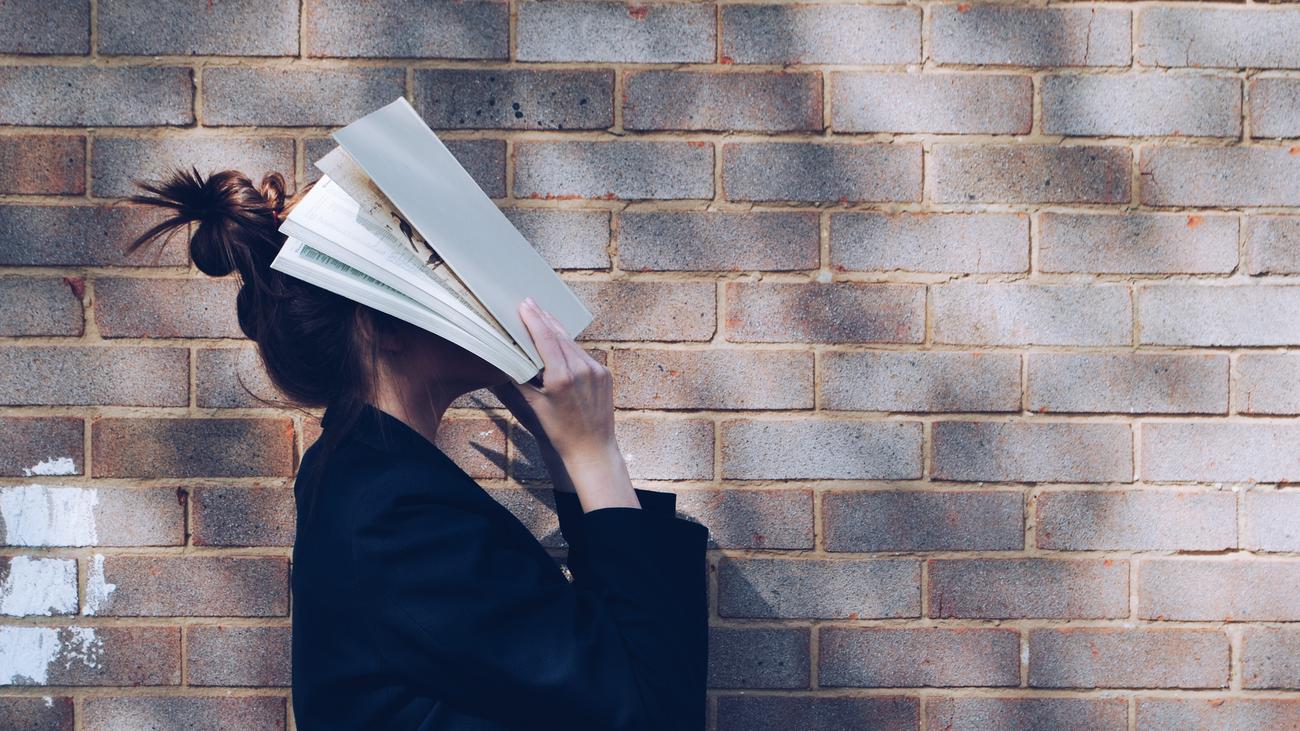 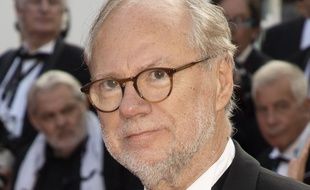 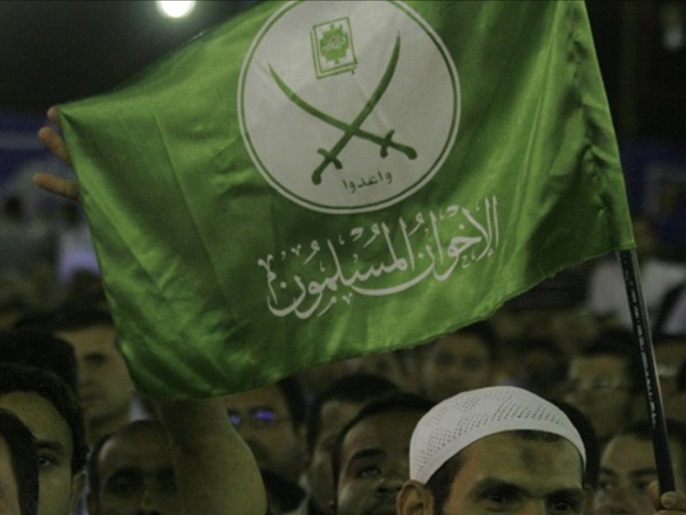 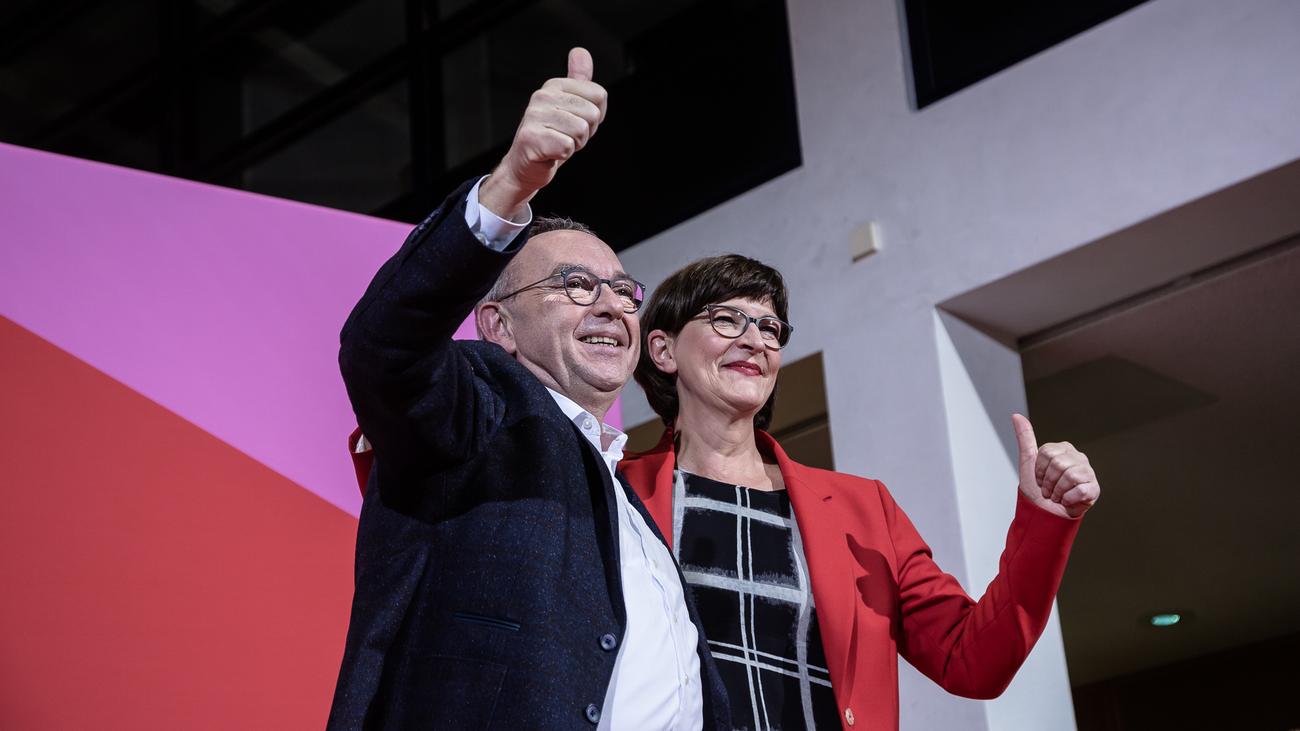 News/Politics 2020-05-09T20:00:04.542Z
American Philosopher: We need a comprehensive rebuilding that takes advantage of the lessons of the Corona pandemic 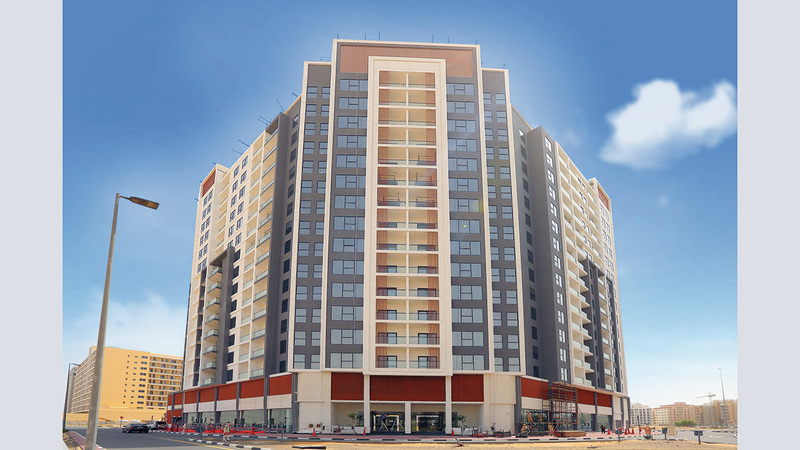 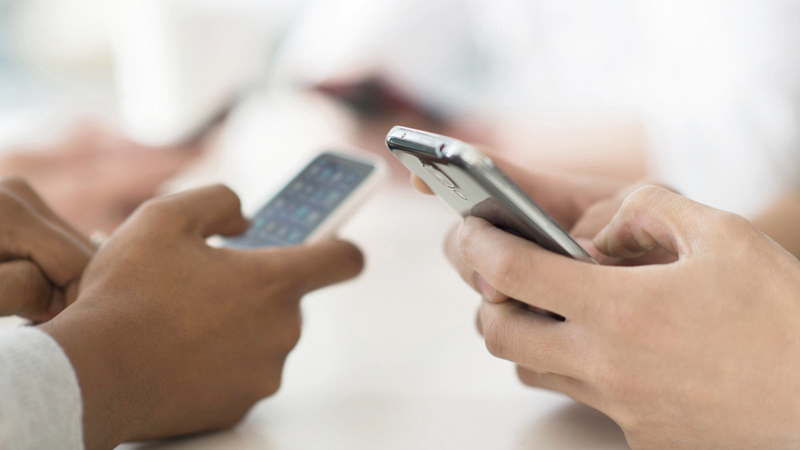 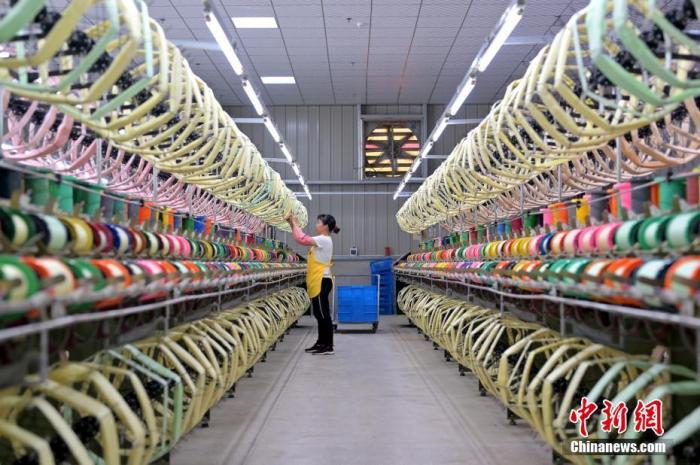 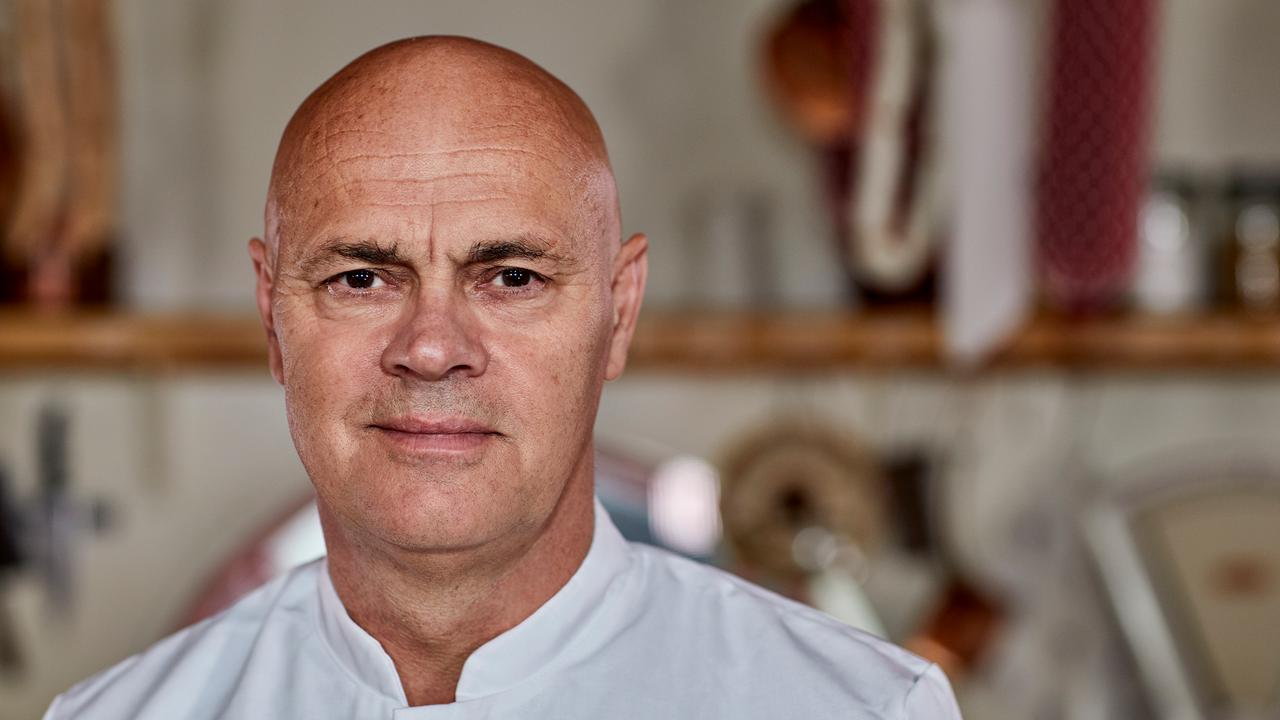 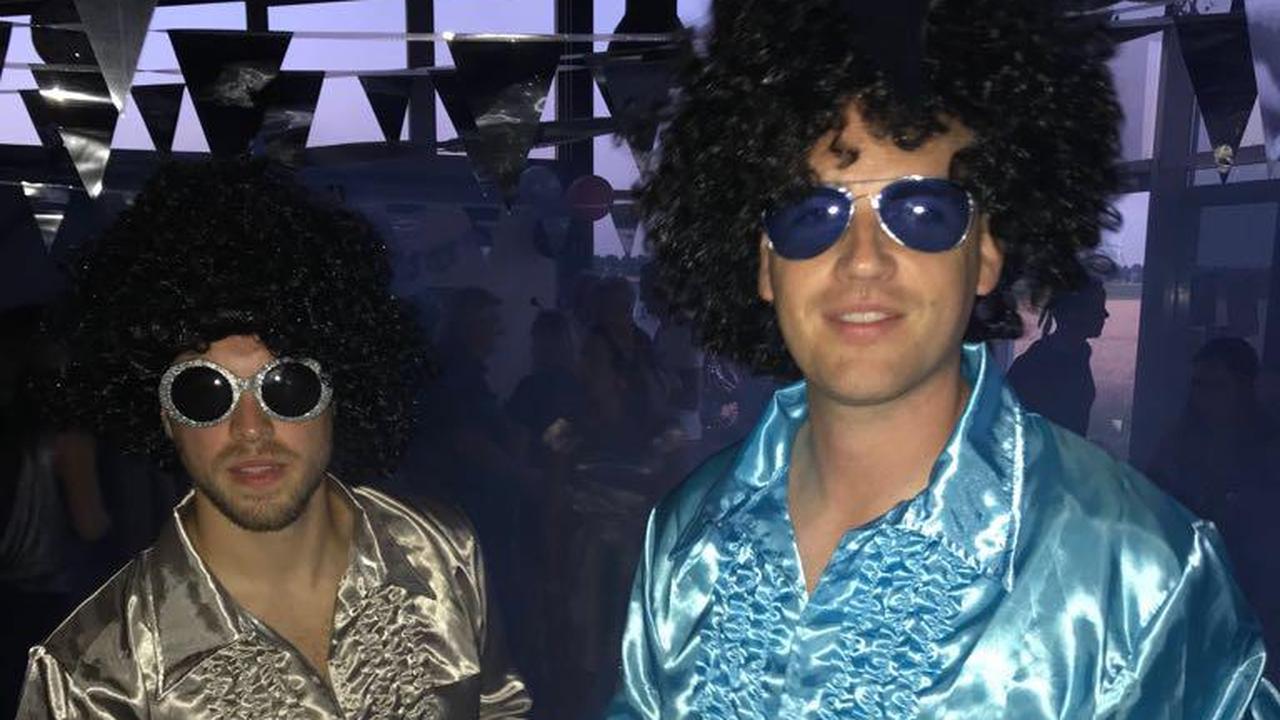 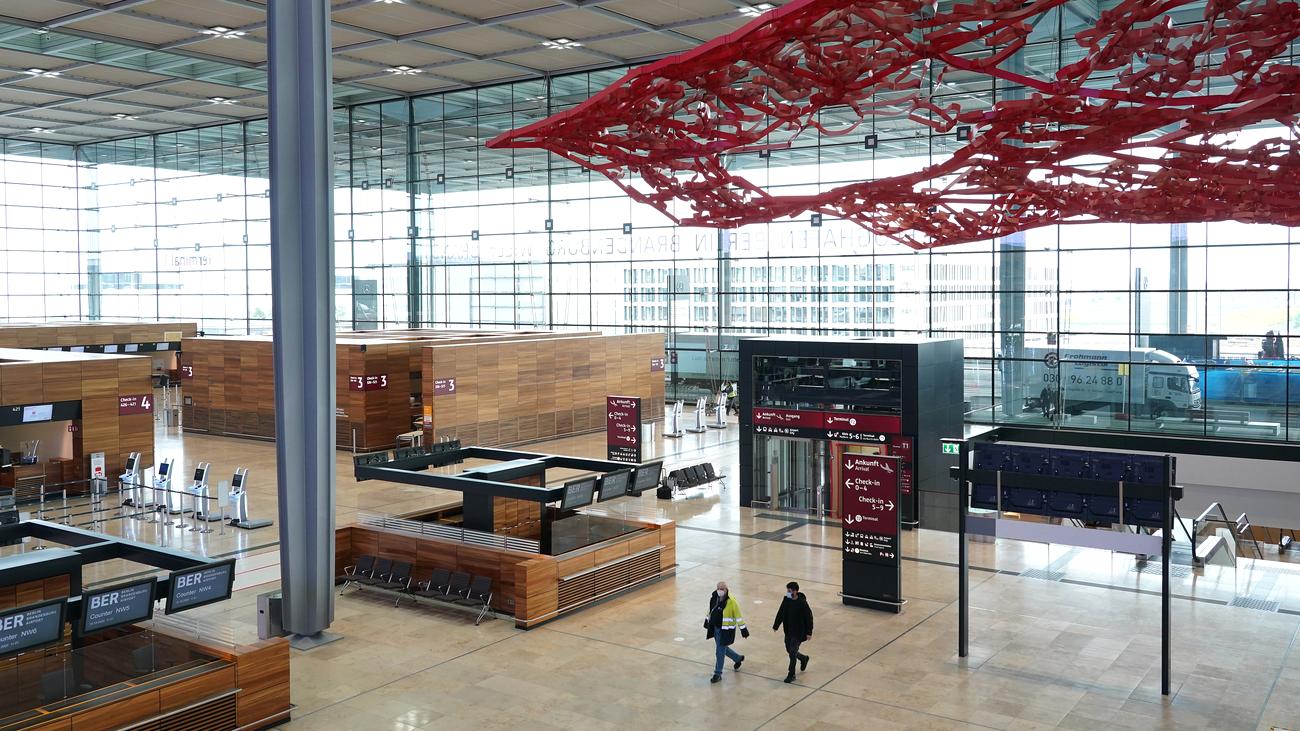 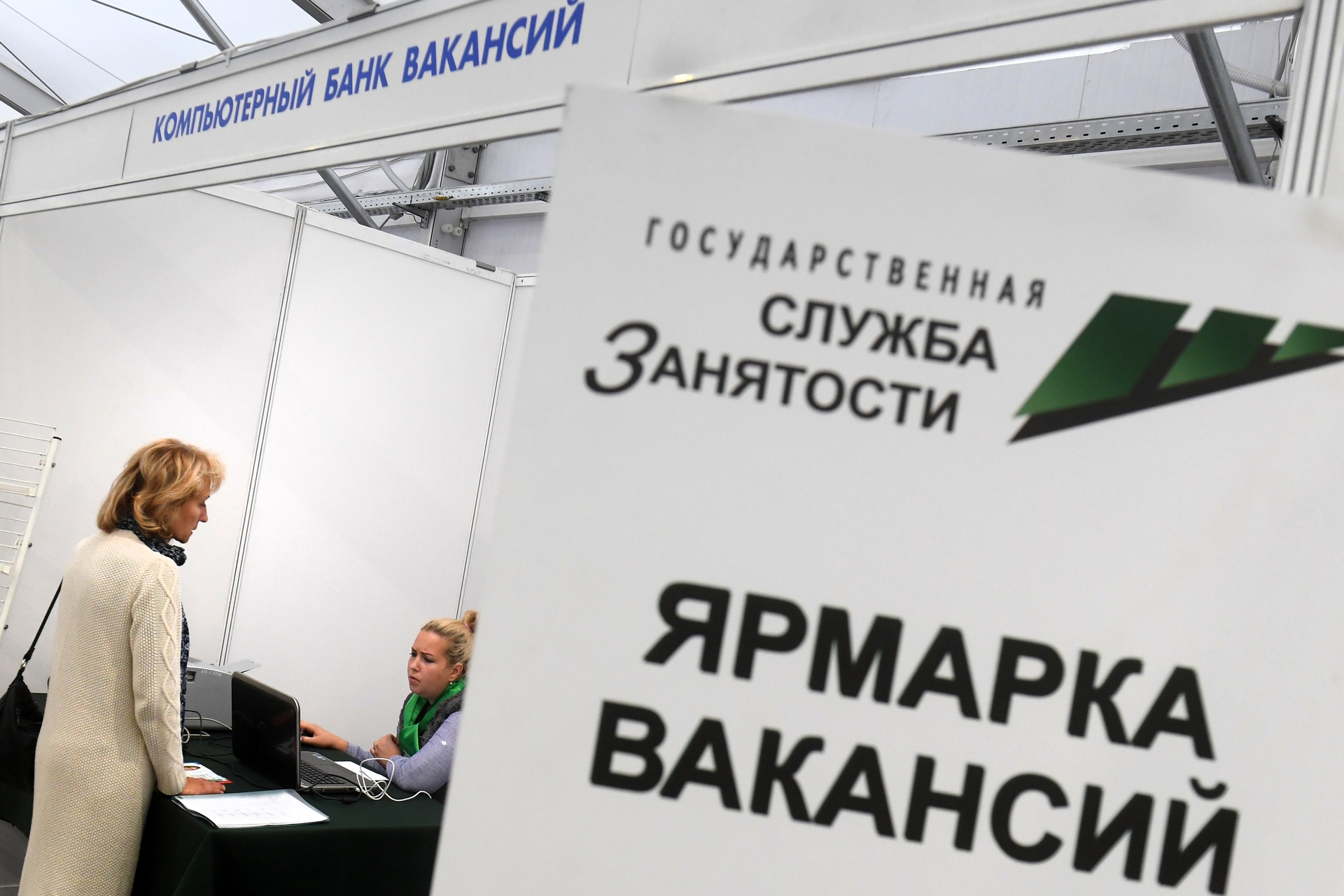