Renewable Energy Sources Act: You cannot even give away green electricity

When the energy transition started 20 years ago, everyone got fixed prices for solar and wind power. Now the funding ends - but the follow-up solution doesn't help everyone. 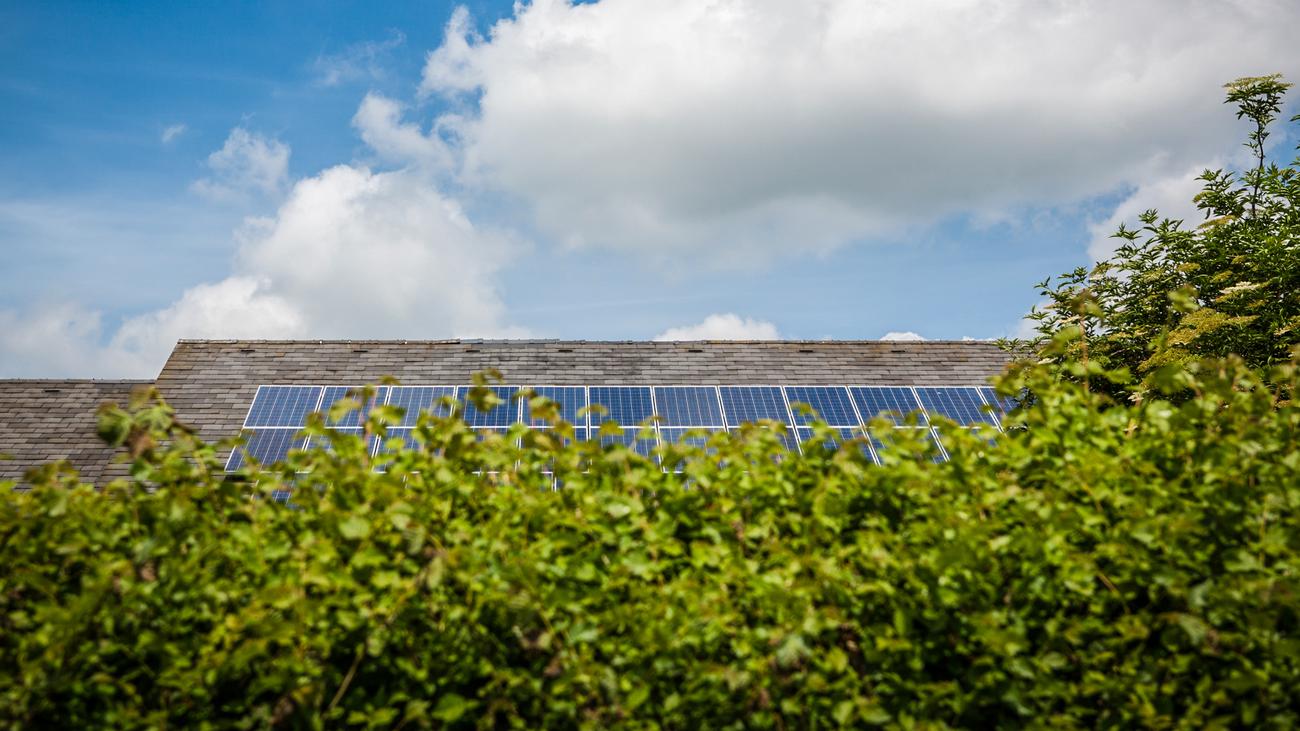 Not much was missing and Hermann Noth, 75, would have become a "wild feeder".

The friendly gentleman, a retired engineer, has been running a small solar system on the roof of his family home in Dieburg, Hesse, for almost 20 years.

"It survived storms and hail and has always reliably produced electricity," he says proudly, "almost as much as we use on average."

Noth is one of the pioneers of the energy transition who invested in sun or wind with their own systems 20 years ago. The then brand-new Renewable Energy Sources Act made it possible: It guaranteed operators of green electricity systems a fixed price for every kilowatt hour fed into the electricity grid, for 20 years .

The funding period will soon be over for Noth.

When he found out how to proceed, he experienced a surprise and a lesson in green electricity bureaucracy.

Continued operation is practically impossible according to the current legal situation.

If he were to let his solar power flow into the grid without remuneration, as a gift, so to speak, he would violate the law because of "wild feeding".

Reason: In order to keep the network stable, the grid operators must always keep withdrawal and feed-in in balance.

What to do with the solar system on the roof?

The second possibility for Noth, to use the solar power as a self-consumption, is also impractical because the costs for a battery storage are not worthwhile.

The pensioner need on the power exchange?

That was out of the question.

"Installing new meters and engaging a marketer for the stock market - that's nonsense," he says.

So what can be done with the solar system? "It makes no economic or ecological sense to switch off functioning systems!"

Federal Minister of Economics Peter Altmaier (CDU) has now promised a remedy for emergency and thousands of operators of old solar systems.

In his amendment to the Renewable Energy Sources Act, which is currently in draft, there is a connection rule.

They can continue to feed their electricity into the grid until the end of 2027 and receive the market value for it, around four cents at the moment, less marketing costs.

The passage interests many.

According to the Federal Environment Agency, funding for 18,000 solar systems will end at the end of the year, and more than 175,000 systems by the end of 2025.

They have an output of almost 2,000 megawatts, as much as two large coal-fired power plants - output that would otherwise be lacking for the energy transition.

The early retirement rule for old solar systems is only a small part of Altmaier's reform.

Dozens of details have to be regulated in the 140-page draft law, but also ways to achieve the big goal: to make Germany greenhouse gas neutral by 2050. For the first time, it is stipulated that renewables should make up 65 percent of the electricity mix by 2030.

For every eco-technology, such as photovoltaics, wind power, biomass, the reform specifies sizes in gigawatts that are to be added by 2028 so that the target can be achieved.

But whether this will succeed is questionable, such as wind power.

It had recently suffered a severe slump - hardly any new wind turbines were added due to local protests, high requirements and slow approval procedures.

Now, however, wind turbines could also be completely switched off on a large scale. 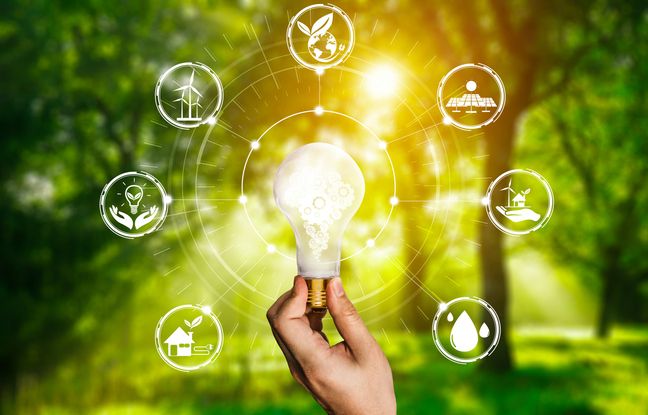 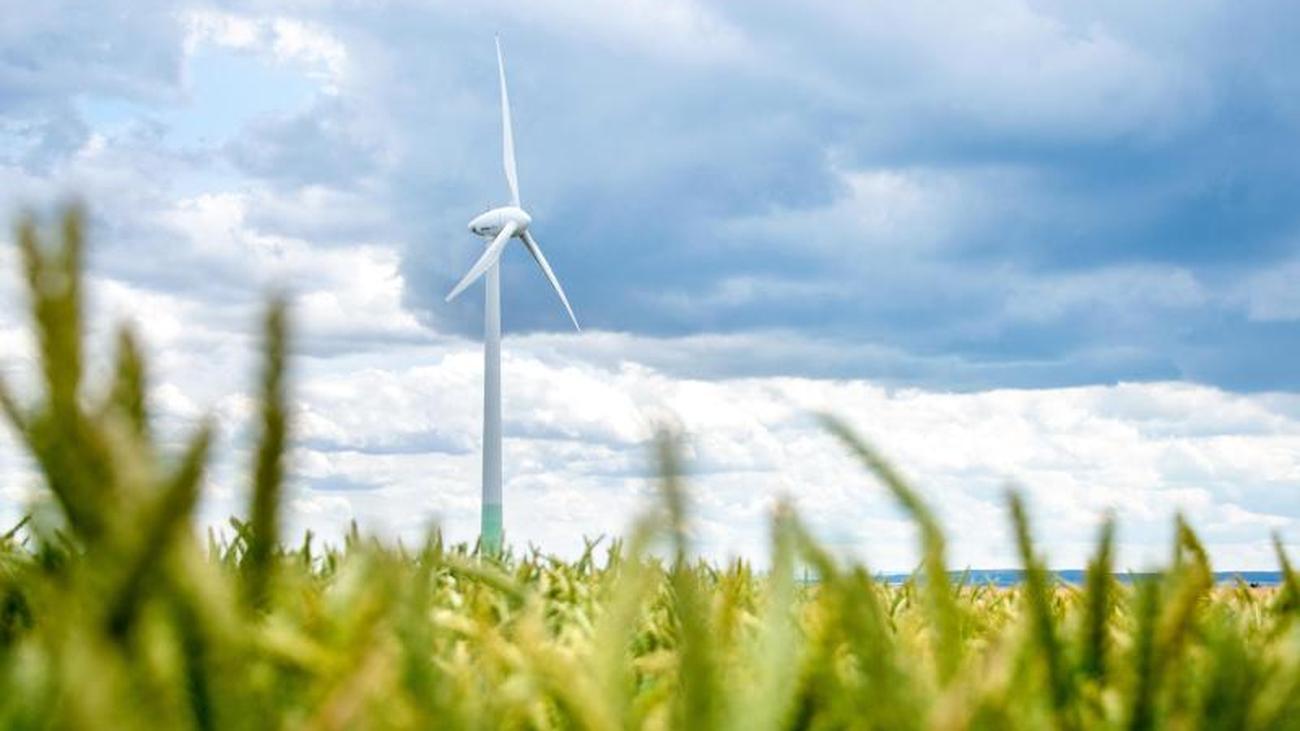 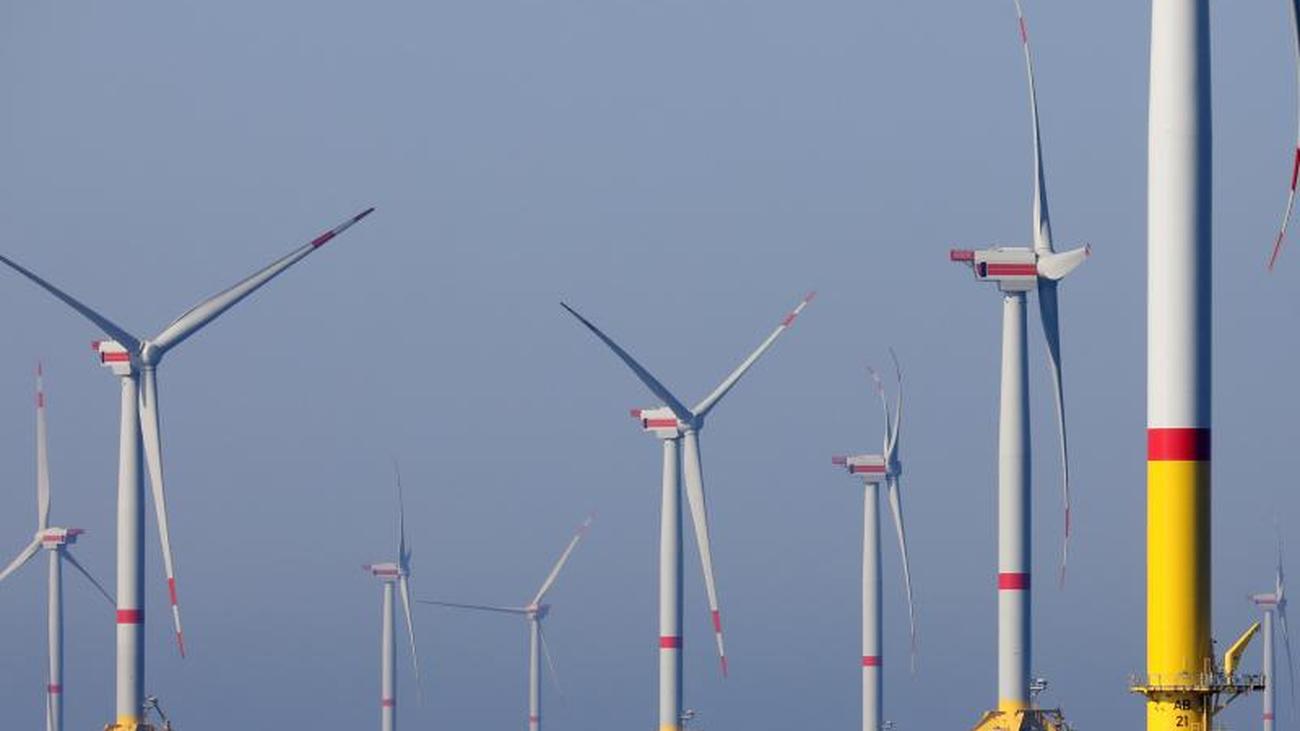 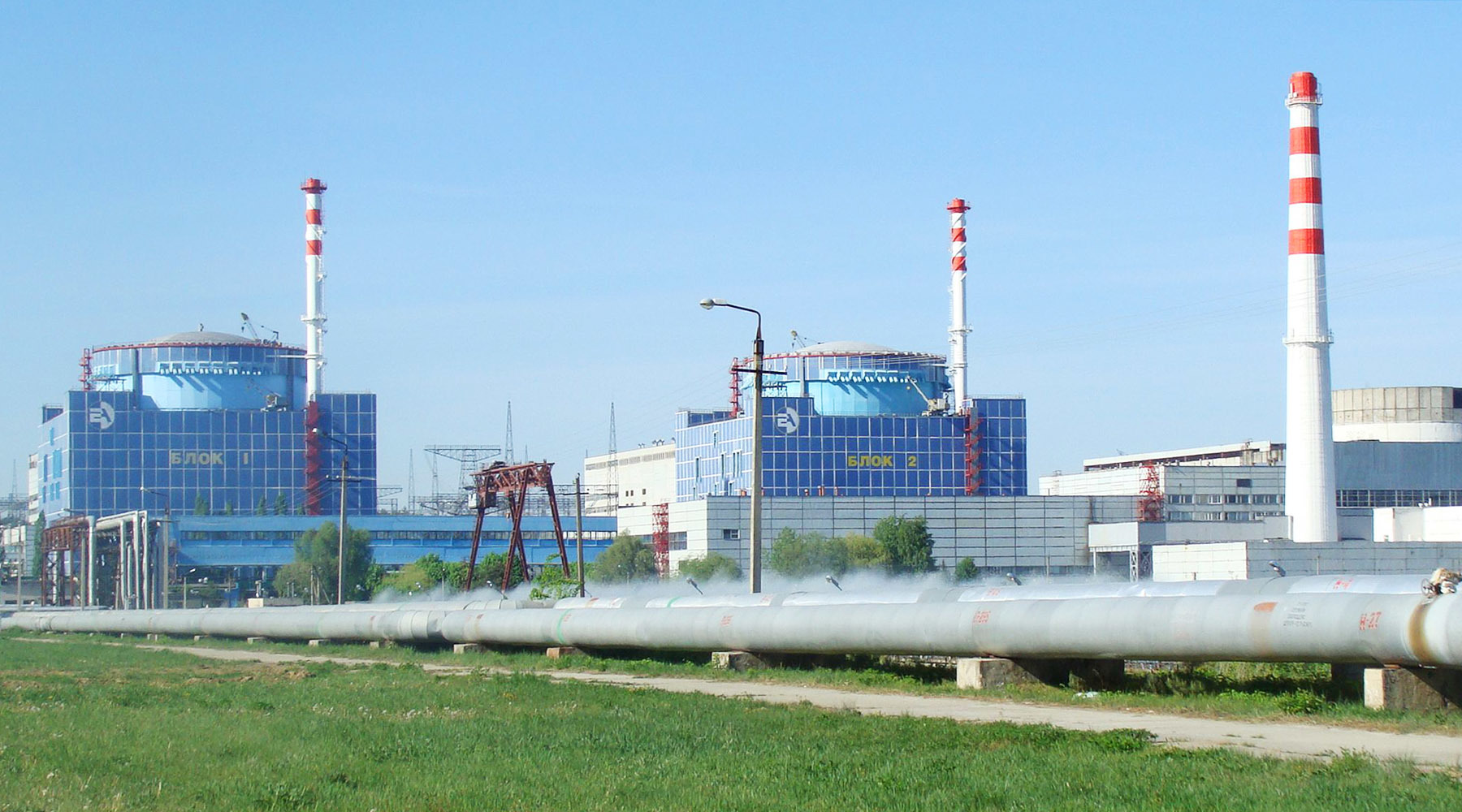 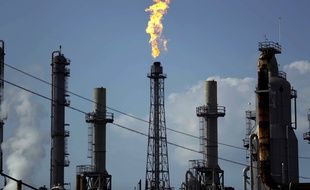 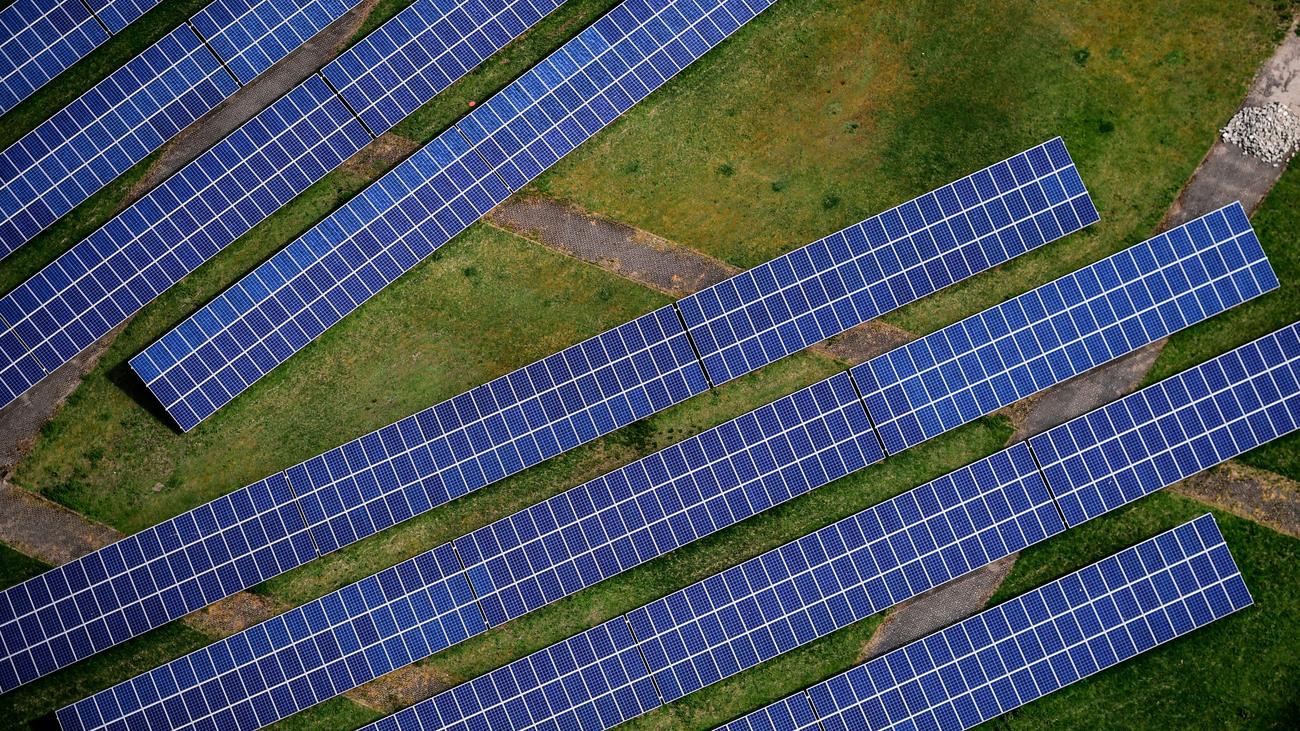 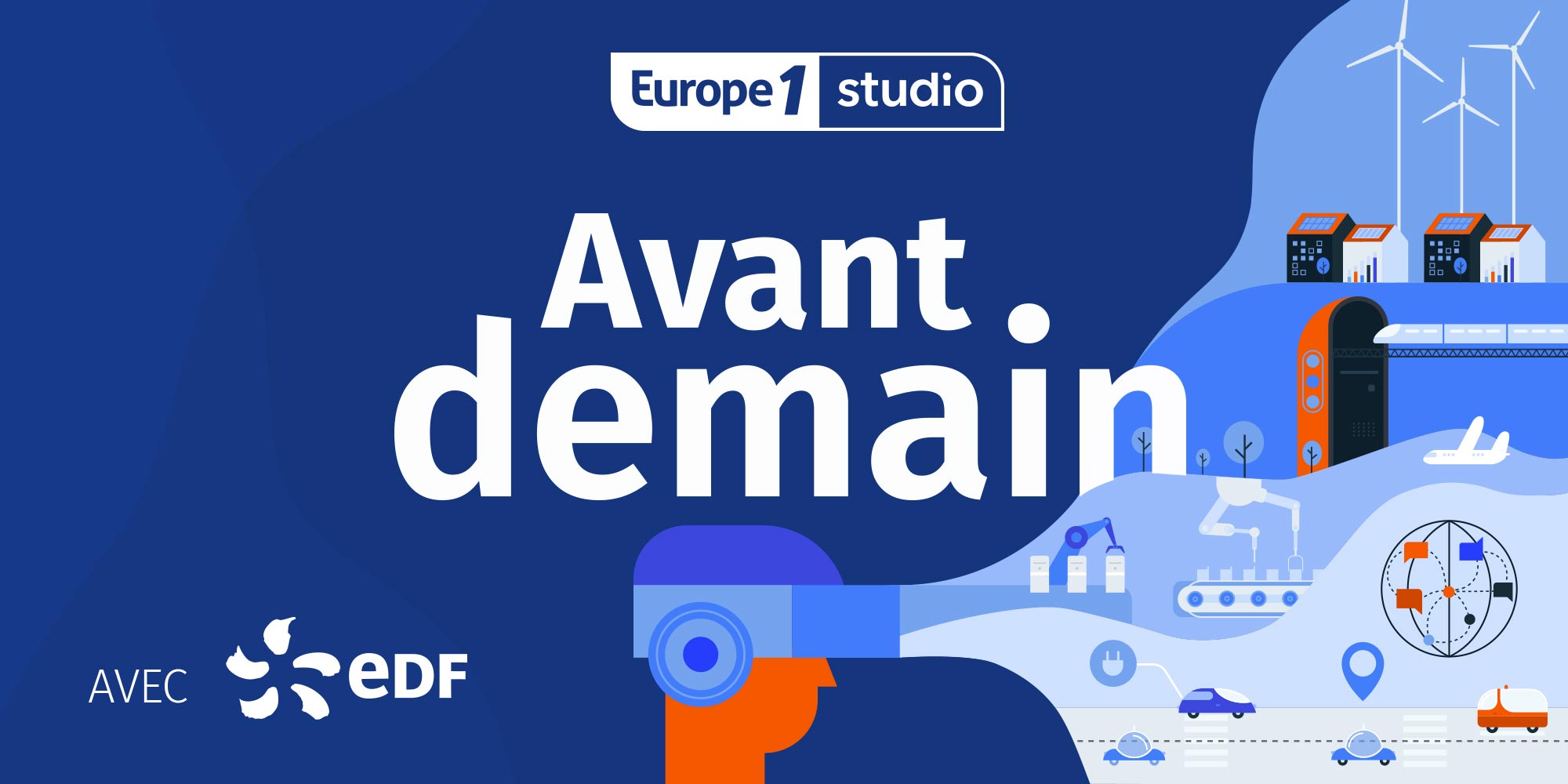 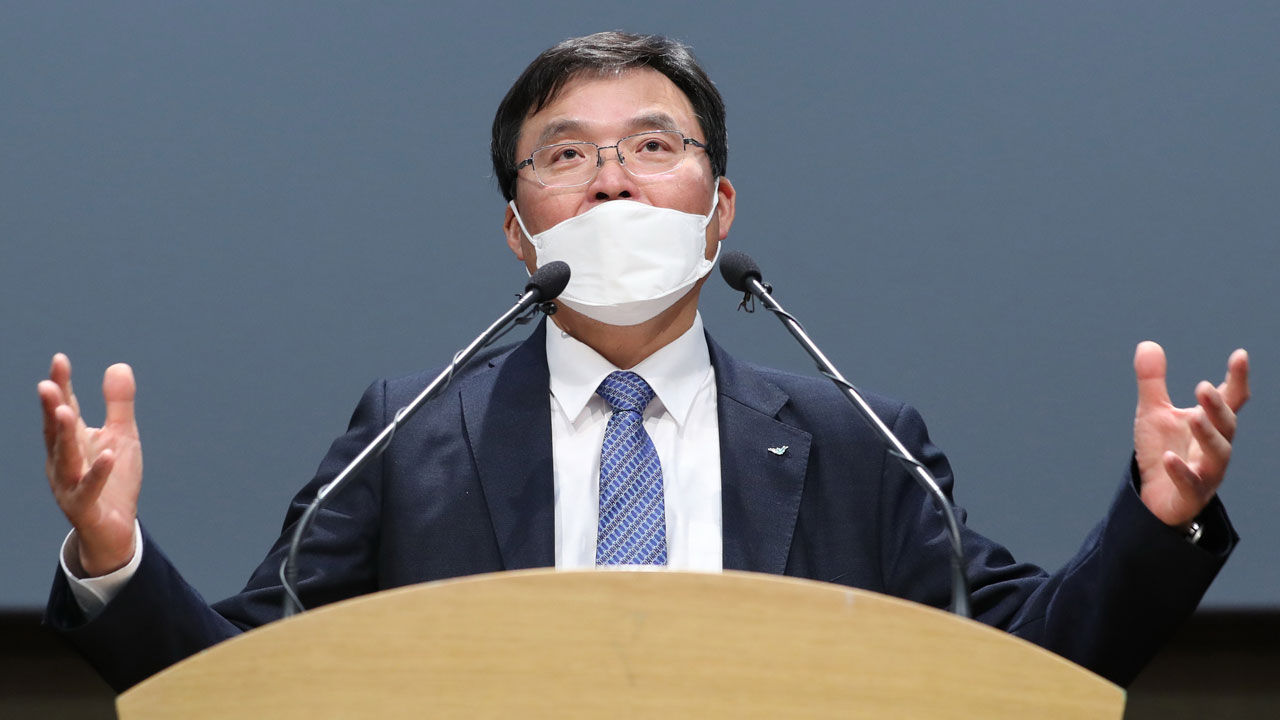 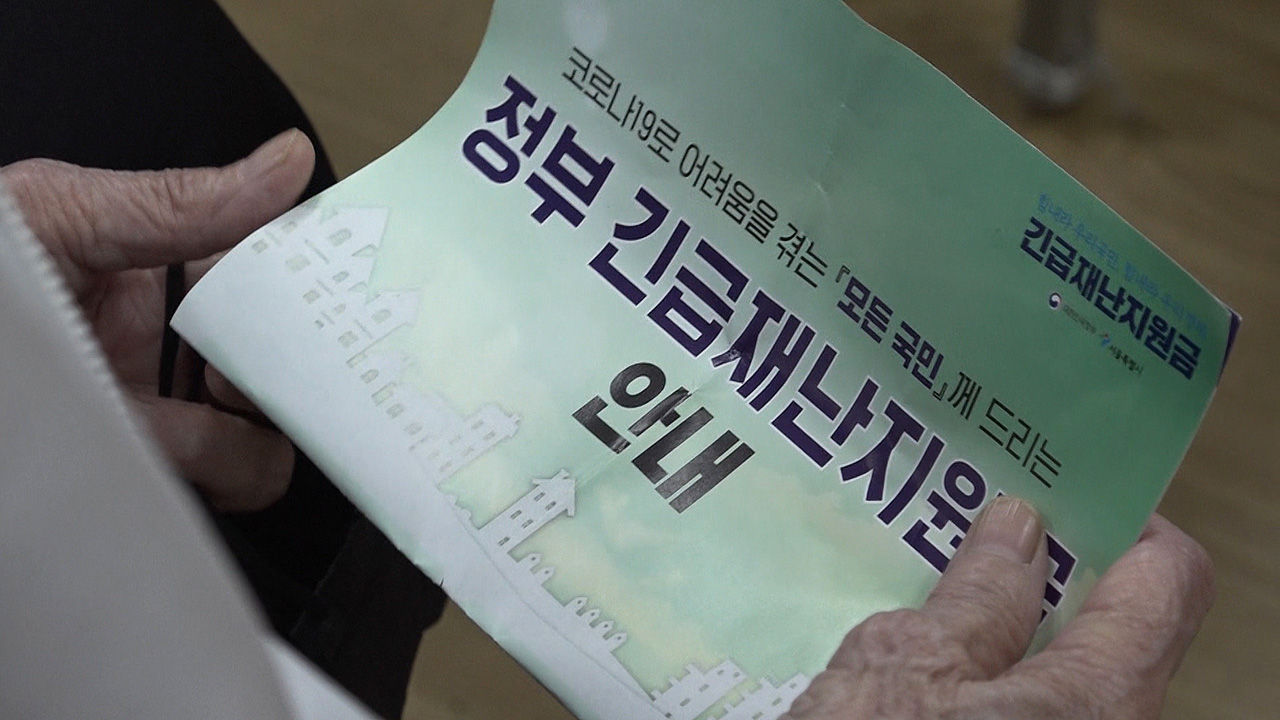