As a result of the Wirecard scandal, the federal government wants to reform balance sheet control and the stock exchange wants to reform its rules. The insolvent service provider should remain in the Dax for the time being.

In view of the billion-dollar scandal surrounding the Dax group Wirecard, the German government wants to reform the balance sheet control. A spokesman for the Federal Ministry of Justice said that a "knowledgeable, effective and efficient balance sheet control procedure" is important to ensure a functioning and transparent capital market. The extent of the need for reform will be analyzed.

In a first step, the contract with the German Accounting Office (DPR) is to be terminated. The spokesman for the justice department is currently preparing to terminate the contract.

The DPR, which is organized under private law, controls the balance sheets on behalf of the state. However, the auditors had apparently not noticed for far too long that the financial service provider's cash and cash equivalents of EUR 1.9 billion could not be found in the balance sheet.

Wirecard had filed for bankruptcy after the company had to admit the lack of funds allegedly held in Philippine bank escrow accounts. The president of the Federal Financial Supervisory Authority, Felix Hufeld, described the events as a "shame". Federal Finance Minister Olaf Scholz (SPD) had announced stricter regulation and said: "We also have to rethink our supervisory structures."

At the same time, Deutsche Börse also announced that it would review its rules for the first German Stock Exchange League after the scandal. "Confidence in the capital market has obviously suffered in the last few days. As the marketplace operator, it is also our job to strengthen confidence in the capital market," said the Frankfurt market operator. "That is why we decided to examine and revise the regulations with the involvement of the regulators and the rules for belonging to the Dax family." As usual, the proposals to change the regulations would be discussed with market participants, a spokesman for the stock exchange said.

The price of Wirecard stock plummeted after a billion hole in the balance sheet became known. Wirecard, however, is not yet threatened with being kicked out of the group of 30 companies in the German stock index. Only in the event of a settlement or rejection of the application to open insolvency proceedings due to lack of funds, a company must be "immediately" removed from a selection index according to the current rules.

Deutsche Börse regularly reviews the composition of its stock indices. Decisive for belonging to the group of the 30 Dax groups are stock exchange turnover (trading volume) and stock exchange value (market capitalization) of a company.

Wirecard took over the place of Commerzbank in Dax in September 2018. The next regular review date for the composition of the stock indices of Deutsche Börse is September 3, 2020.

However, it is not to be expected that the exchange will change the rules very quickly. As a rule, this process takes months.

Wirecard subsidiary must not continue business in Great Britain

In the meantime, however, the UK is currently maintaining the restrictions for the British Wirecard subsidiary WirecardCard Solutions. The authority had de facto prohibited the subsidiary from doing business after the bankruptcy of the parent company, and customers are currently unable to access their money. Startups in particular use Wirecard to offer their services. Therefore, the FCA ban hits them hard.

The restrictions can only be lifted once all concerns have been resolved, UK financial regulator FCA said. So the customers' money had to be safe. Wirecard had announced on Saturday that it would discuss measures with the authorities to hopefully continue operations.

In Germany, on the other hand, numerous services are provided by the Wirecard Bank, which, unlike the parent company, has not previously filed for bankruptcy. If the German financial regulator BaFin imposes a so-called moratorium and thus prohibits the bank from making payments, this would hit some customers hard. After all, Wirecard uses the bank to process credit card payments for many companies. Switching to another provider is likely to take several weeks, as long as customers can no longer pay with a credit card at the retailer - unless other payment service providers are also used.

In the meantime, BaFin has appointed a special representative at Wirecard Bank, who watches over the institute's cash flows and has partially prevented them. If that is not enough, the authority could impose a moratorium at any time. In other cases, such a step was often followed by bankruptcy. 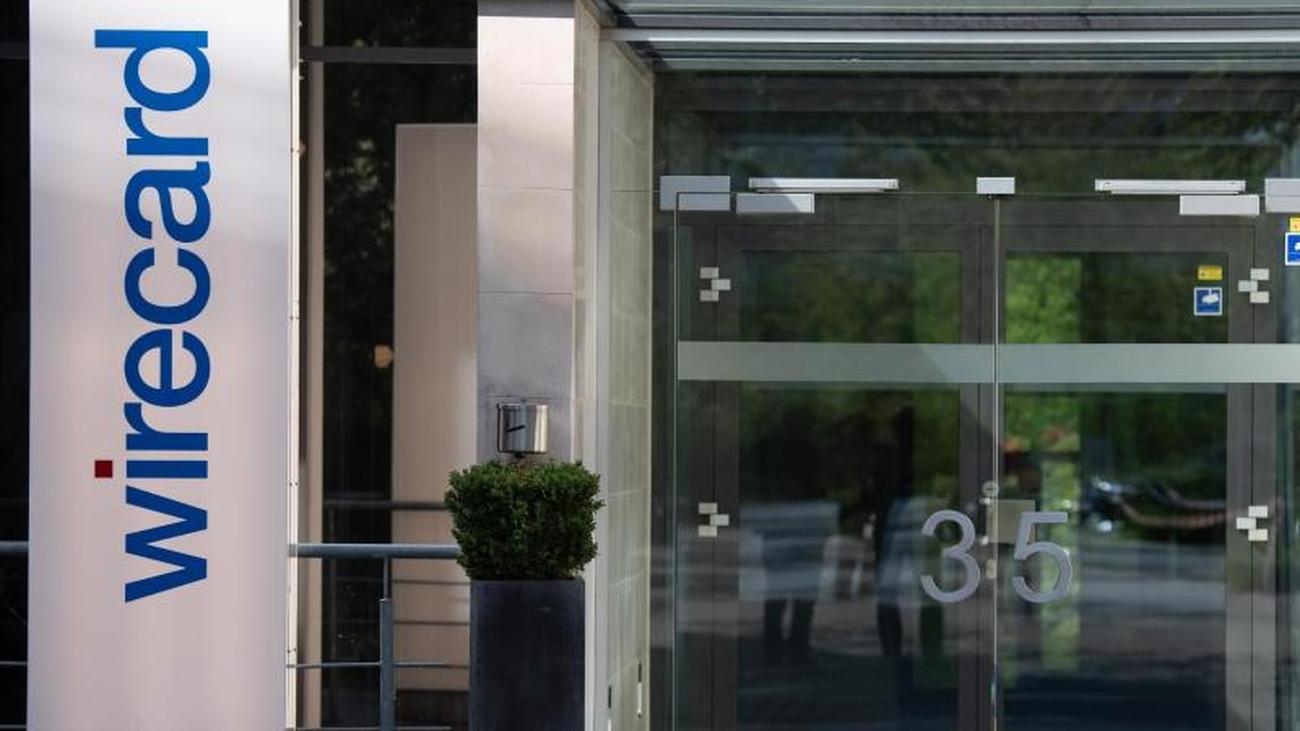 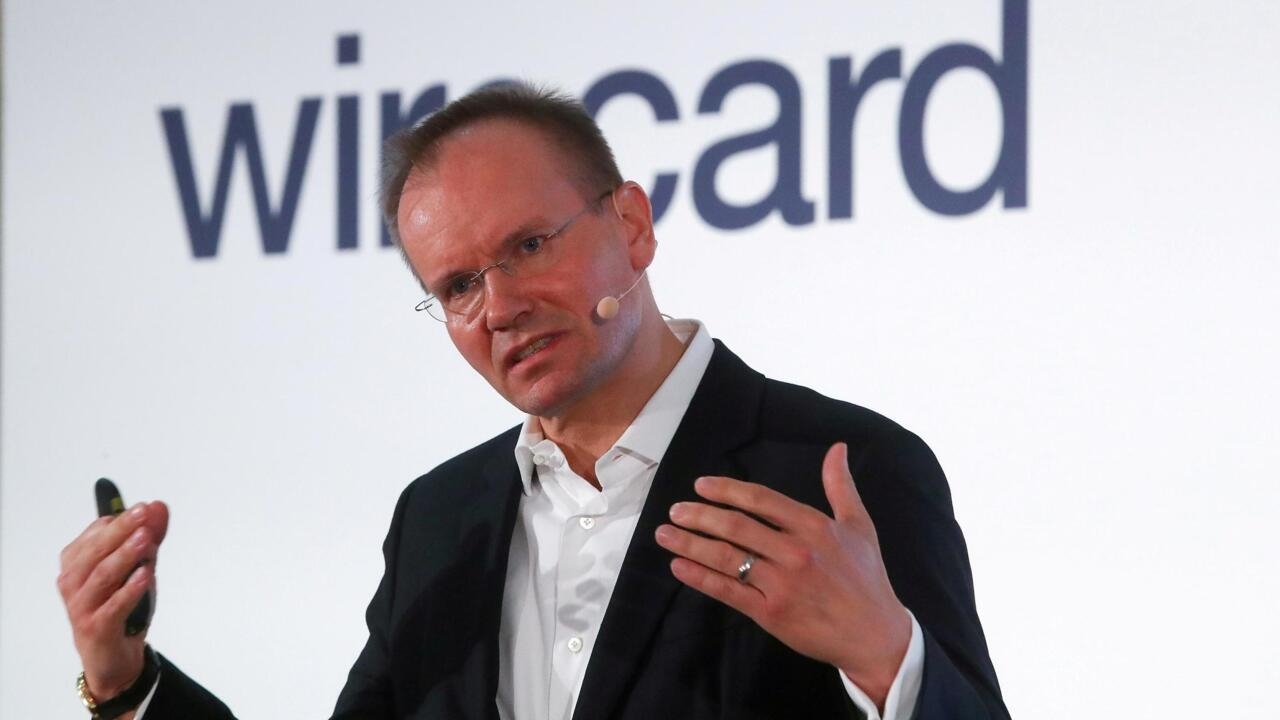 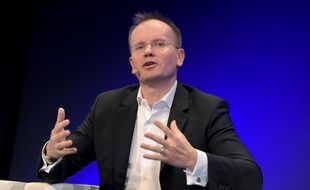 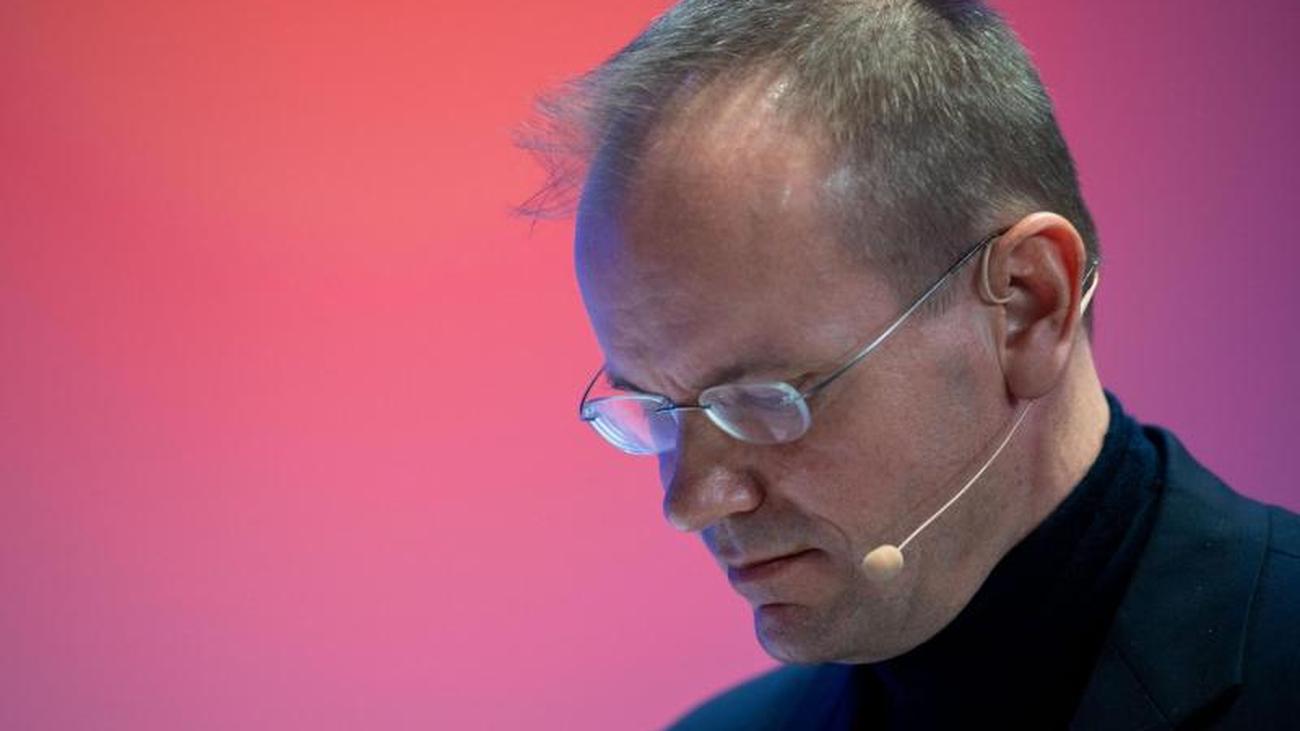 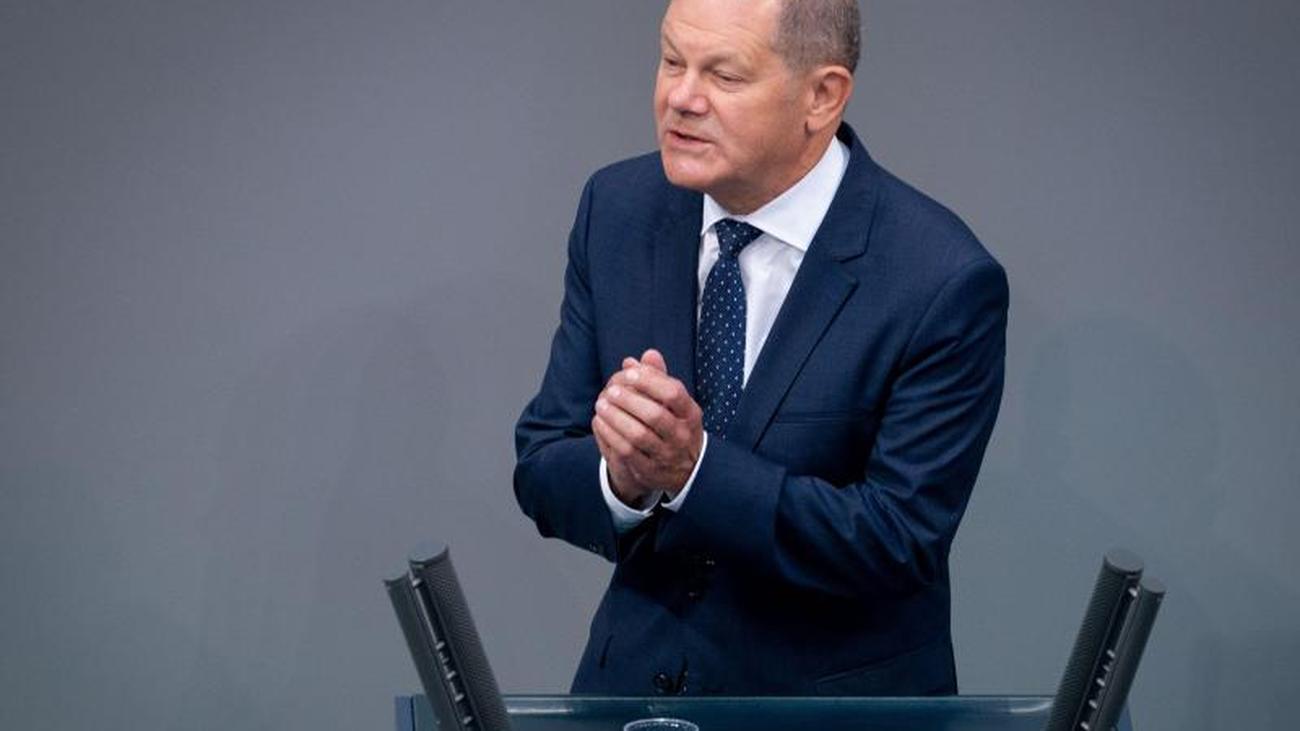 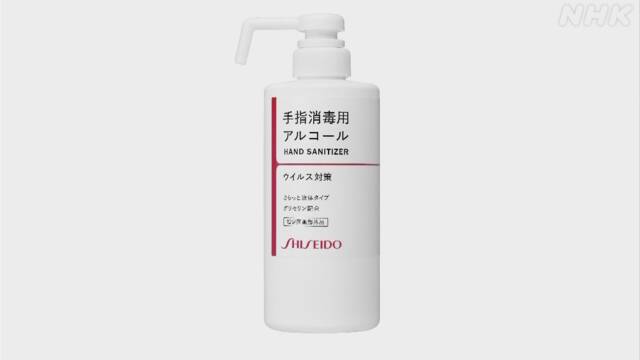