A wind turbine is to have the next house 1,000 meters, it wants to decide the Ministry of Economy. That can do the expansion of wind energy.

Yes, yes - the power comes from the socket: This sentence was once once mockingly reciprocated those who were against nuclear power and who wanted to worry about where the alternative green electricity actually come from. That was long ago. But now this special kind of ignorance is experiencing a new boom - and of all things in the Ministry of Economic Affairs. Because unlike ignorance, it is difficult to explain what Peter Altmaier is doing or doing his officials.

Earlier this week, a bill was announced by his house, which will actually close the development of wind energy in the country. If the Bundestag actually decide what the Ministry of Economic Affairs has written down, then the minimum distance of a wind turbine to the next house must be at least 1,000 meters soon - except the state or the municipality decide something else. In fact, this means that hardly any new wind turbines can be built and old ones can no longer be replaced. The energy production from wind power will therefore decrease in the coming years.

Not only the environmental associations come to this gloomy prognosis. Industry and trade unions, in rare unanimity, also make a devastating verdict on the Ministry of Economic Affairs bill: "It is inexplicable that there will be a minimum nationwide settlement," they write, "although it is clear that this is the goal of 65 Percent of renewables in 2030 can not be maintained. "

The electricity comes from the socket? Clear. He is still coming. But the associations are right with their admonition: If Germany from the nuclear power and then actually get out of coal - as the Federal Government promises again and again - how should electricity then come in the future still in the socket? For a while, probably, energy will still be generated by gas-fired power plants, which are not quite as harmful as coal-fired power plants. For a while, oil will be burned. But then a CO2-neutral country, which also wants to be electrically mobile, must be able to generate all power only from solar, water and above all wind power. But more solar cells, more storage, more and above all larger wind turbines are needed. Otherwise the whole energy turnaround will turn out to be a bad joke.

The Federal Government states that the new rules for wind power are intended to meet critics and provide for growing acceptance. That sounds good at first. In fact, in some places something has gone wrong in developing this energy. The profits made with wheels remained with the investors and the affected citizens, who saw themselves annoyed by the nocturnal bright and buzzing wheels, had the neglect. By the way, their communities too.

Only, the acceptance of wind energy is firstly not as bad as the federal government assumes. A representative survey by the opinion research institute forsa commissioned by the Wind Specialist Agency even revealed that even among the citizens who have a wind turbine in the neighborhood, three-quarters of them agree. And second, you do not make more acceptance for a technology by actually burying it.

You can find compromises

You can better compensate the victims and the communities. You can integrate the critics and decide together with them where a bike is allowed to go and where not. In a year-long struggle between environmentalists and conservationists, the environmental organization BUND has demonstrated how exemplary compromises can be found.

Peter Altmaier was once considered a man open to and listening to such practical life ideas. The modern black-green dreams had. As one who wanted to modernize the country wisely. But that seems to be over for a long time. Today the warnings of the environmentalists are obviously leaving him as cold as the industry and trade unions. Does he care only that the coalition continues and he as a minister? Somehow? If he eventually has to give up the post, then one will remember him above all in a function: as a retardant of the energy transition. 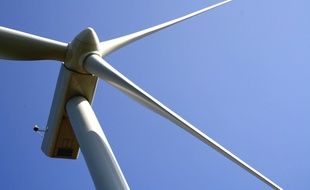 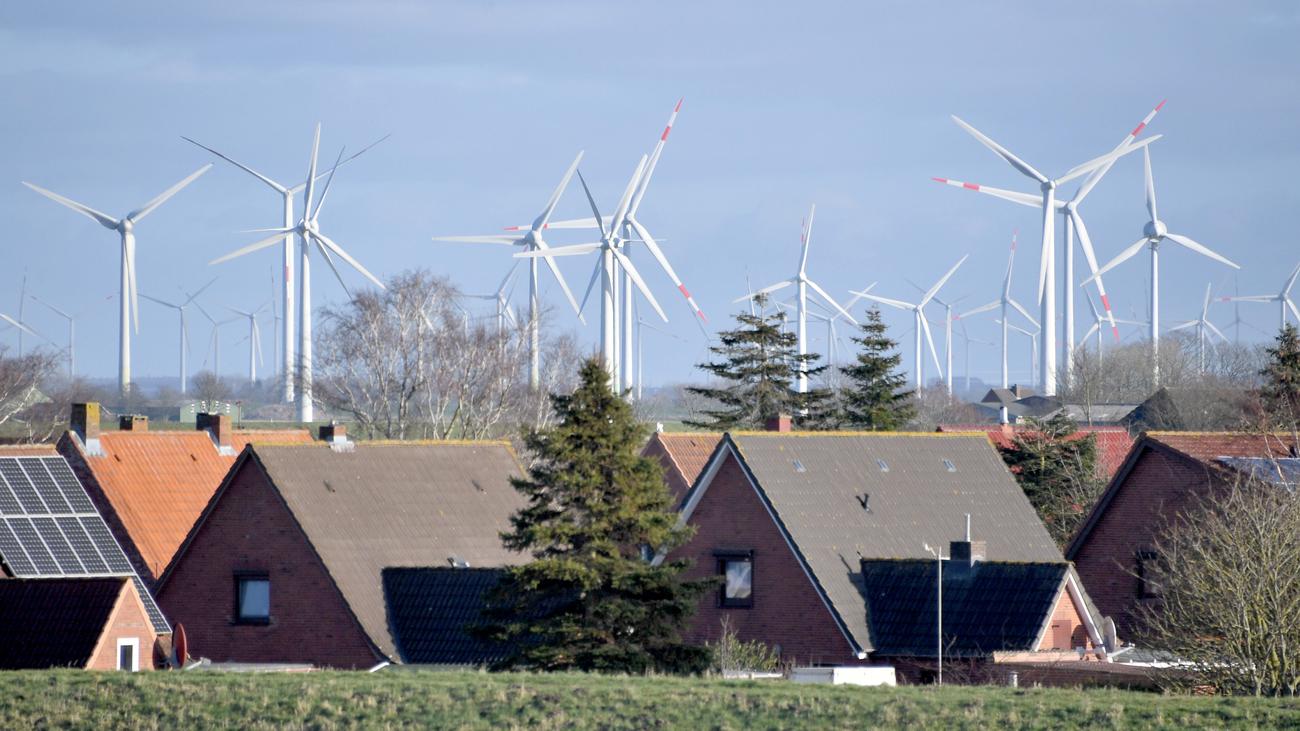 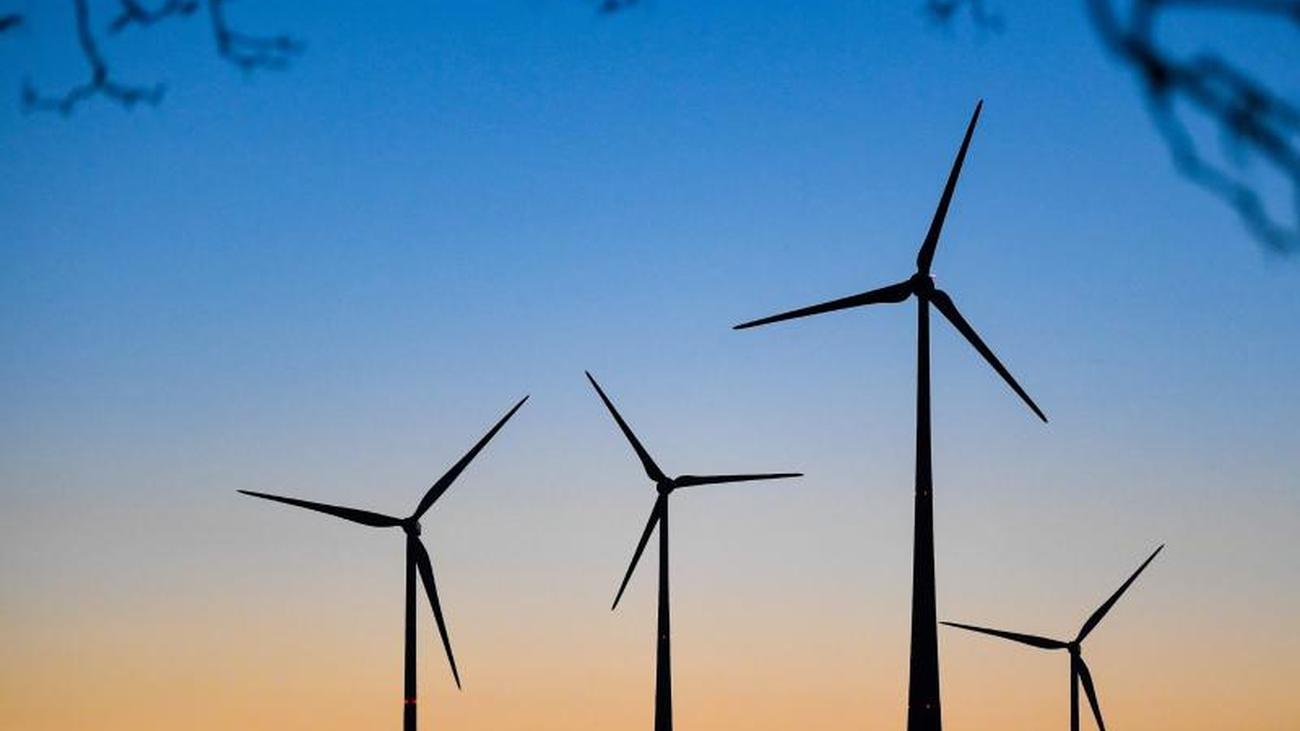 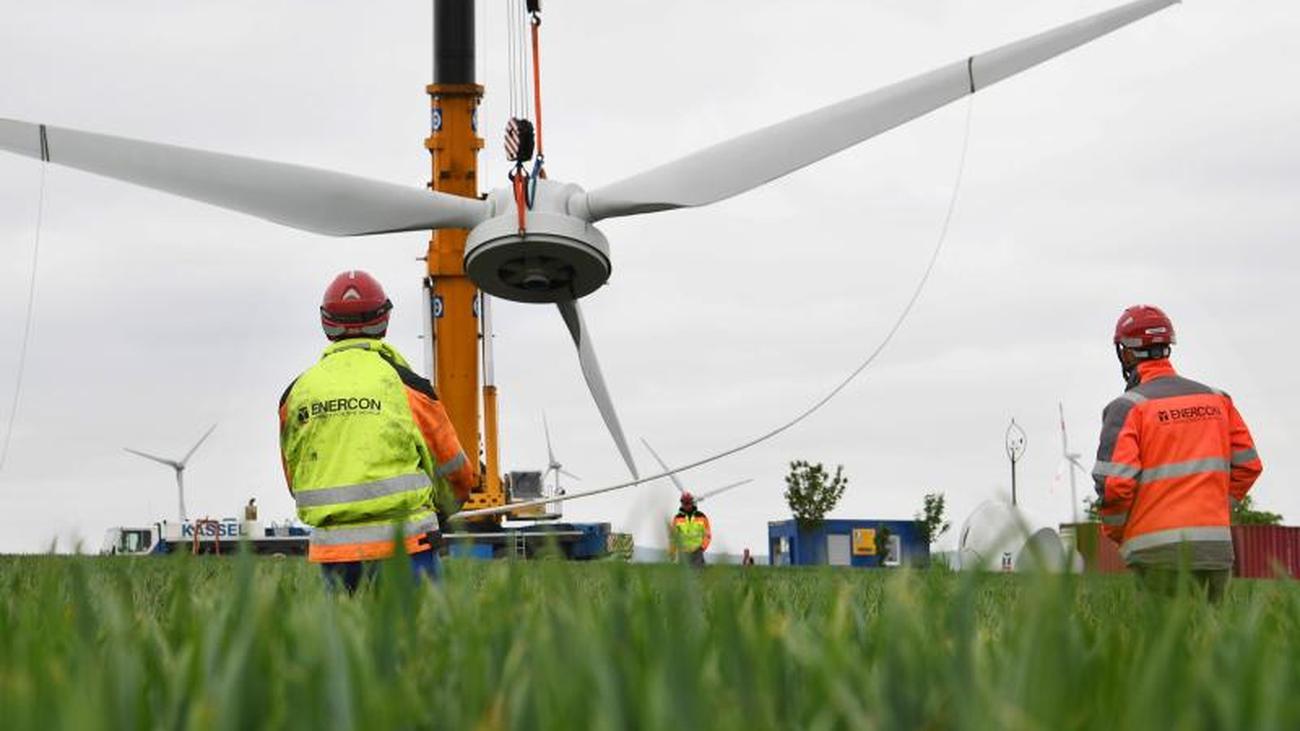 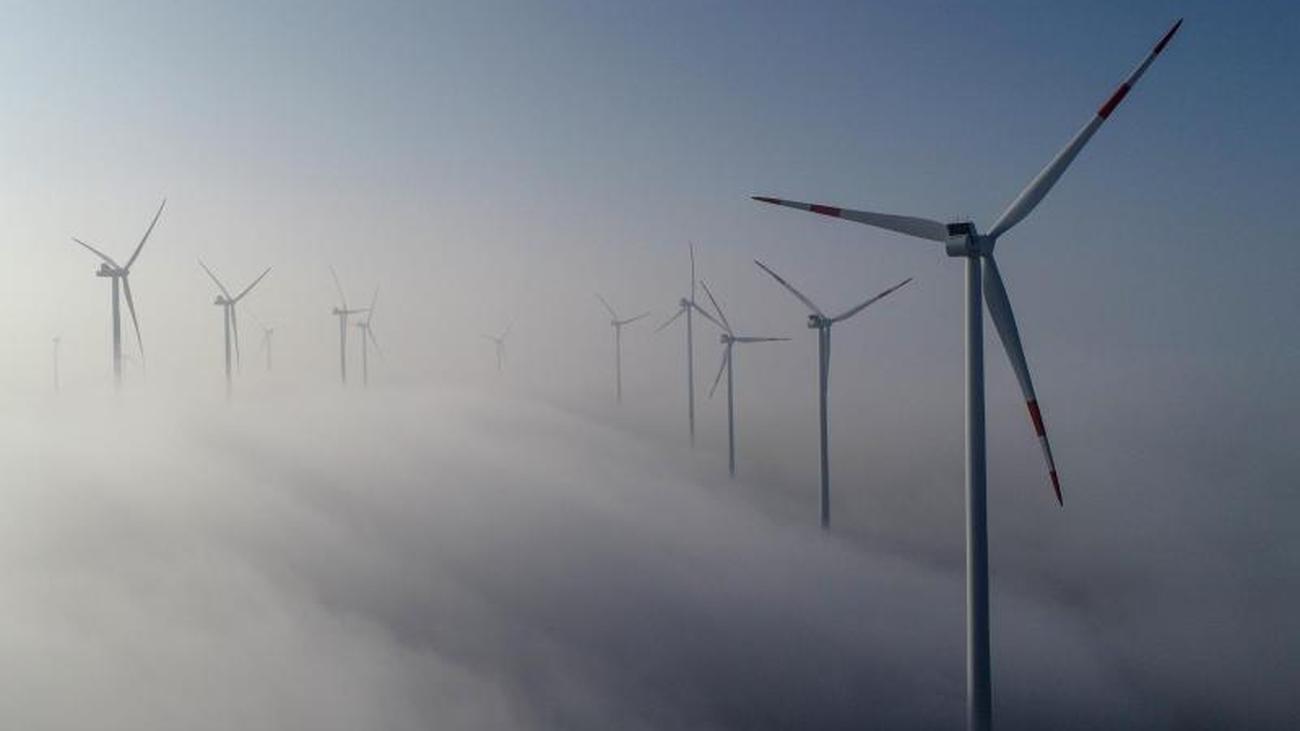 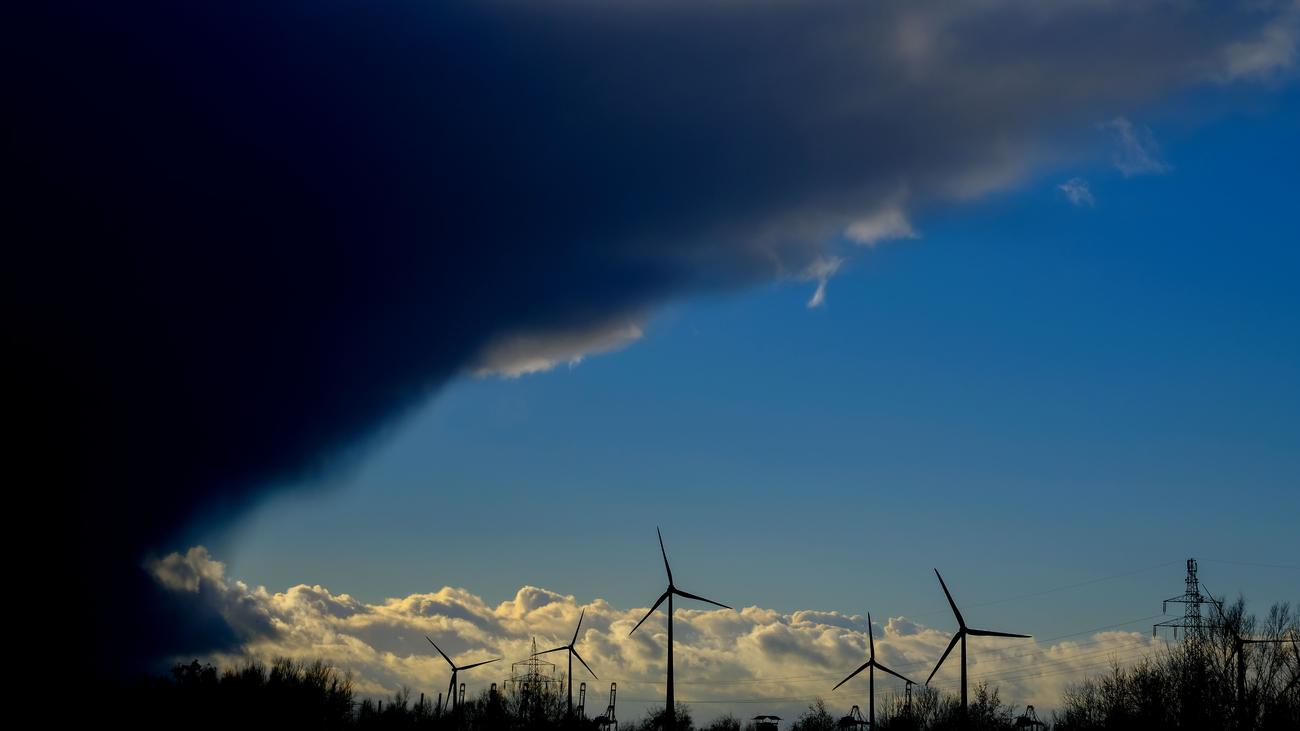 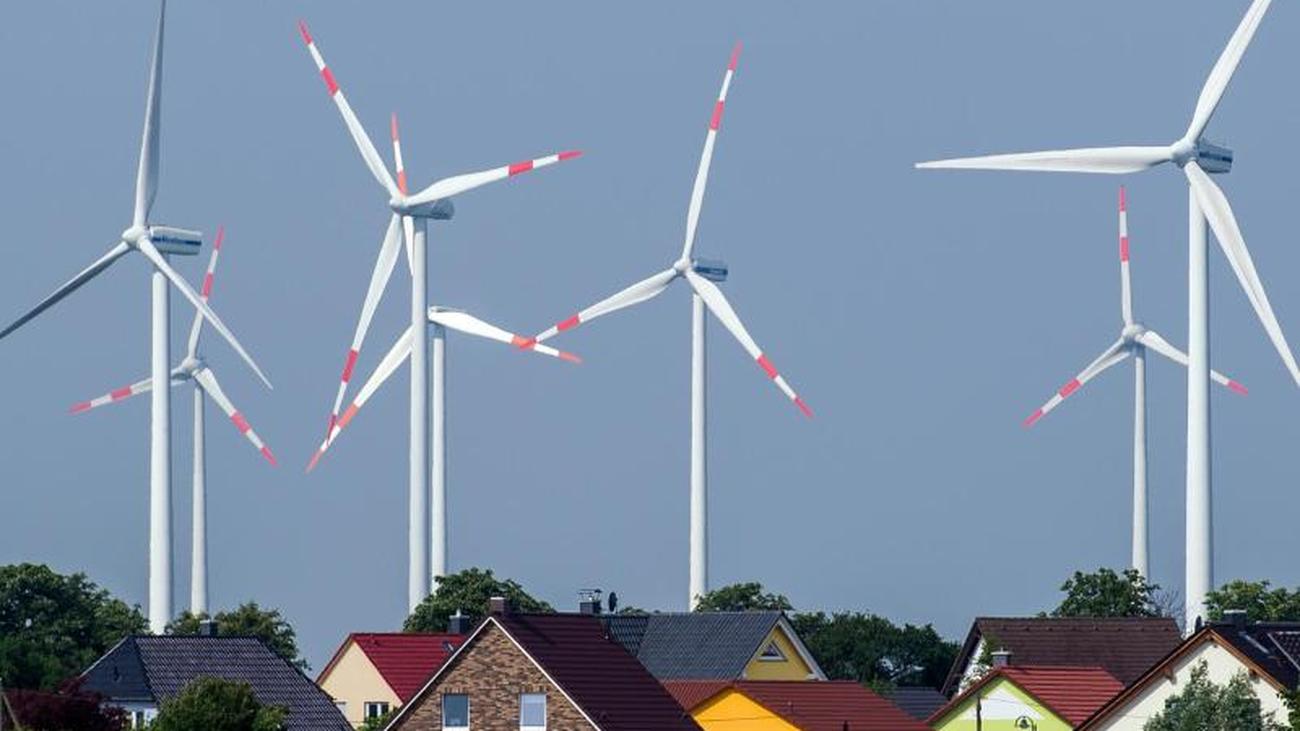 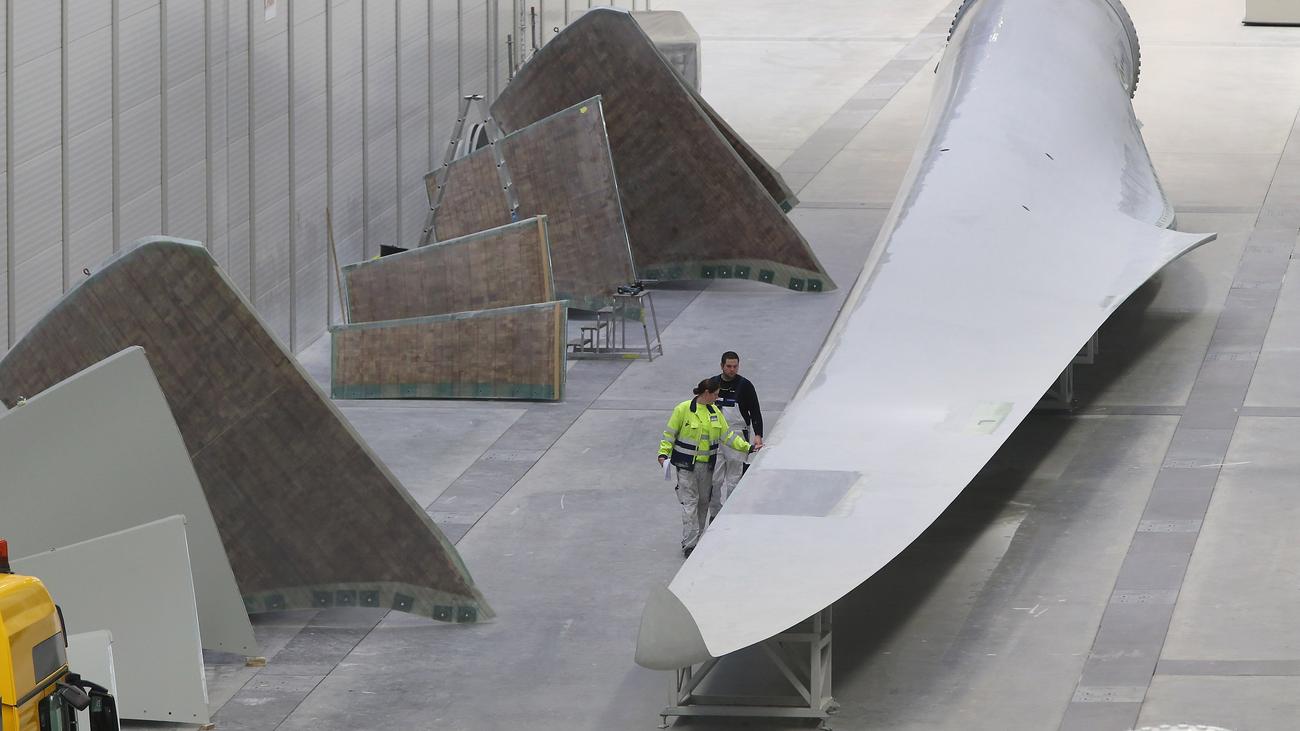 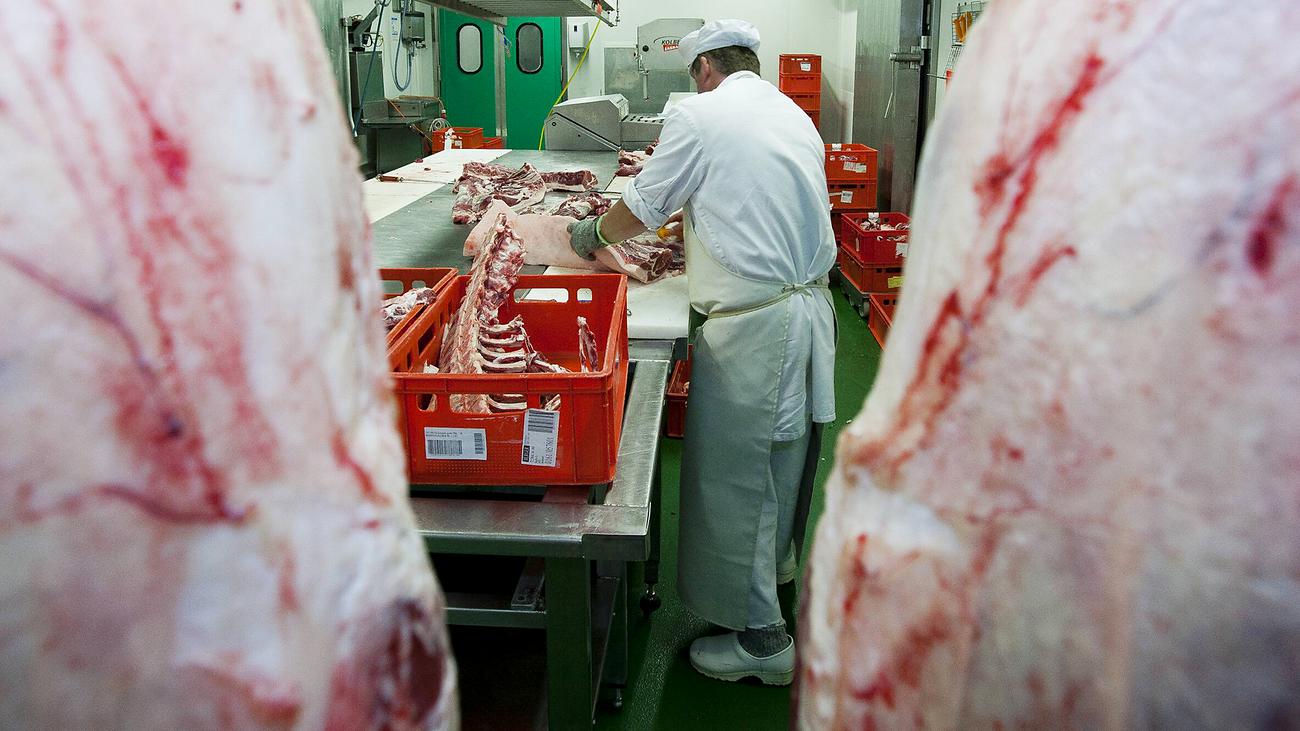 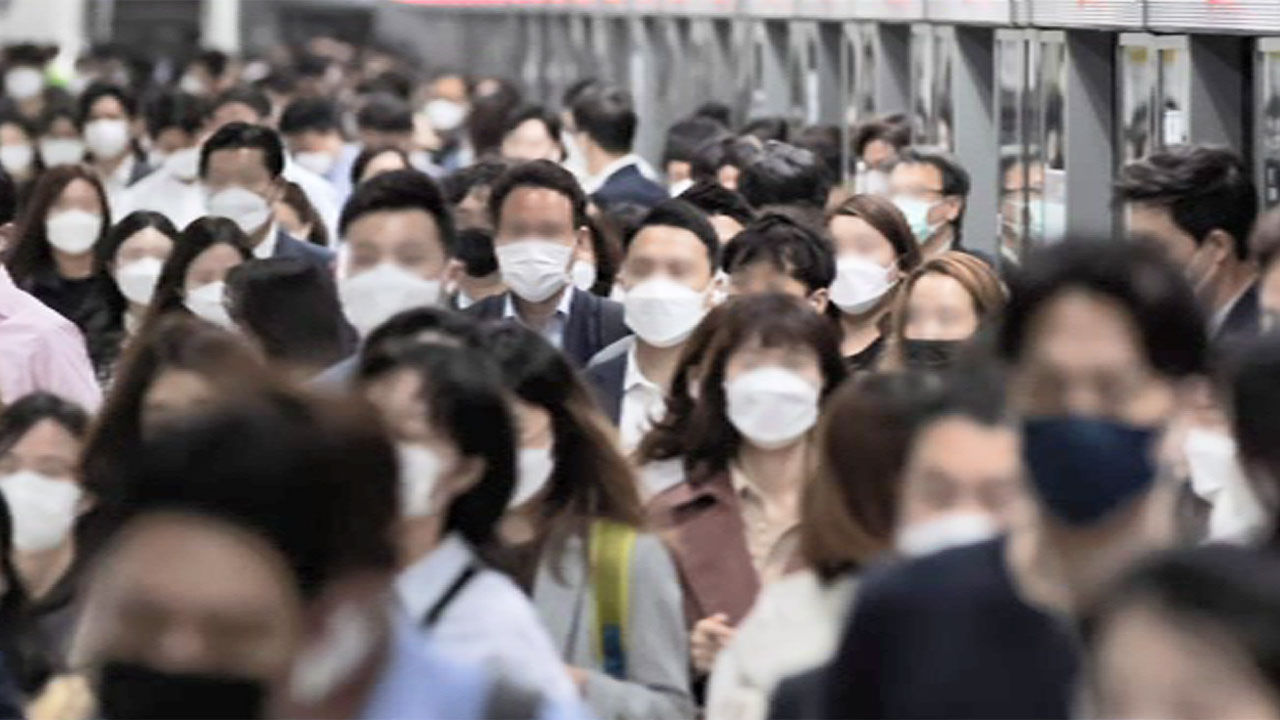